A new year, 2023, is here, and with it comes hopes and expectations. People want to start something new; some will be pushing ahead from when they left when a new year popped. And yet others will be watched for what they might bring to the table this year.

Could 2023 be the year of amapiano? What about its practitioners? The genre has continued to experience massive success, gaining fans and devotees along the way, and 2023 just might be the year it adds more sheen thanks to the works of producers.

Speaking about producers, amapiano has got several decent voices – musicians that put out projects worth the listening time. Given the sheer size of the people into amapiano music and actually dropping splendid beats, picking a top ten from the list is no easy task.

Anyway, the idea of best is pretty subjective. So just roll with the moment as we share what we consider the 10 amapiano music producers to look out for In 2023. Of course, the list is given in no particular order. Let’s go! 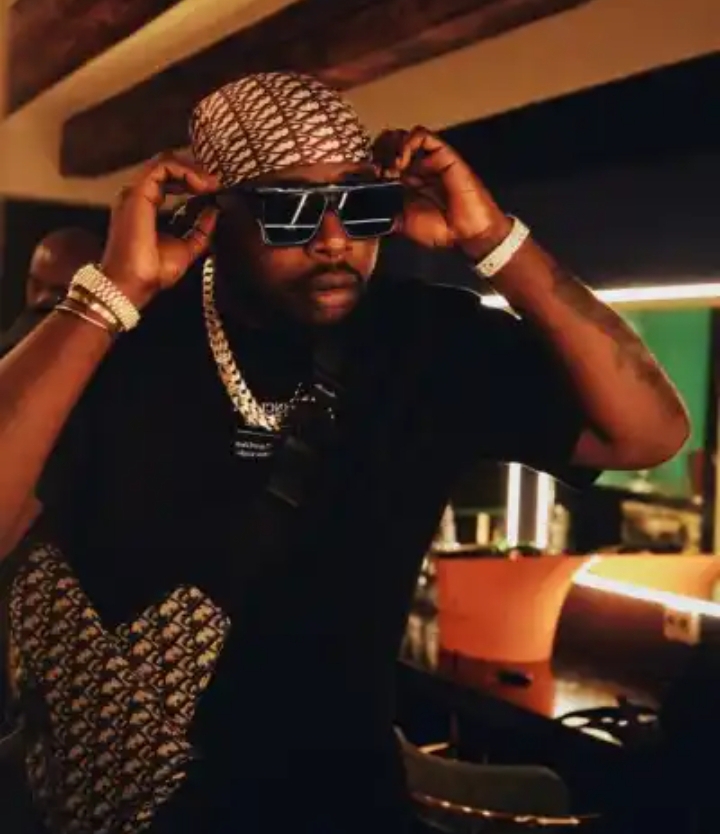 Fancifully called Lawd Porry, DJ Maphorisa is one of the leading voices in South Africa’s amapiano space. Such is his appeal and contributions to the genre that he is seen as one of its kings – which is pretty interesting because amapiano was nothing more than an afterthought.

Yes. Initially, the songster, who is also known as Madumane, was into gqom music and enjoyed a massive following with his “Gqom Wave” series. But the Nigerian singer Wizkid’s confession of his love for amapiano made DJ Maphorisa try the genre.

He has since switched to the genre full-time and stands out not just for his solo offerings but for his releases with Kabza De Small – both of who are jointly identified as the Scorpion Kings in reference to their project of the same title. 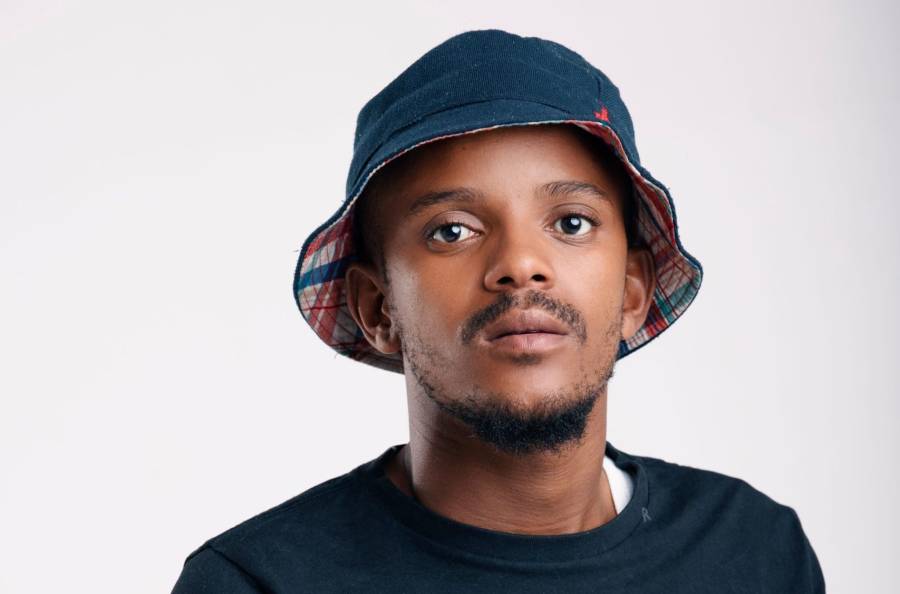 Have you seen a man of great faith? then you have seen Kabelo Motha, the celebrated South African disc jockey and producer long famous by the adopted stage name Kabza De Small. He started dropping amapiano numbers long before the genre became popular. This was when many had given a timeline for amapiano music to disappear like a misplaced fad.

Well, the genre is still here and riding strong. Kabza De Small had a splendid 2022 and stands out as a voice to watch out for in 2023. 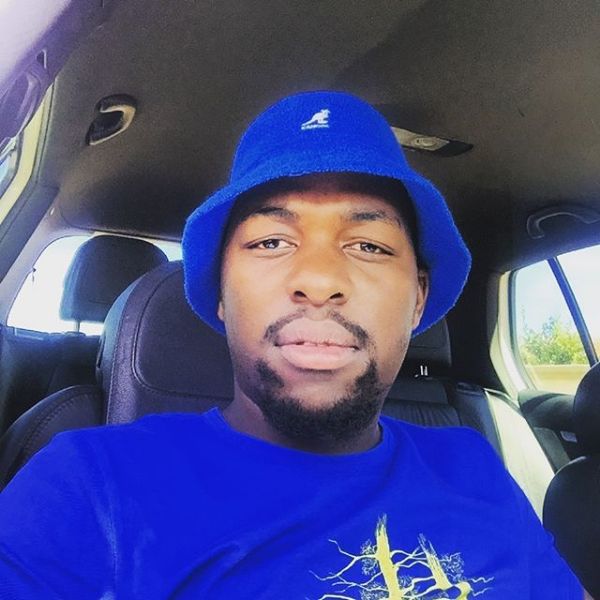 Here, if you please, is another amapiano producer with some thunder and one you definitely have to keep an eye on in 2023. De Mthuda is as good as they come but would not take the crown as one of the kings of amapiano music. As far as he is concerned, there is no king. One is either a good musician or one isn’t.

He is one man to keep tabs on this year. 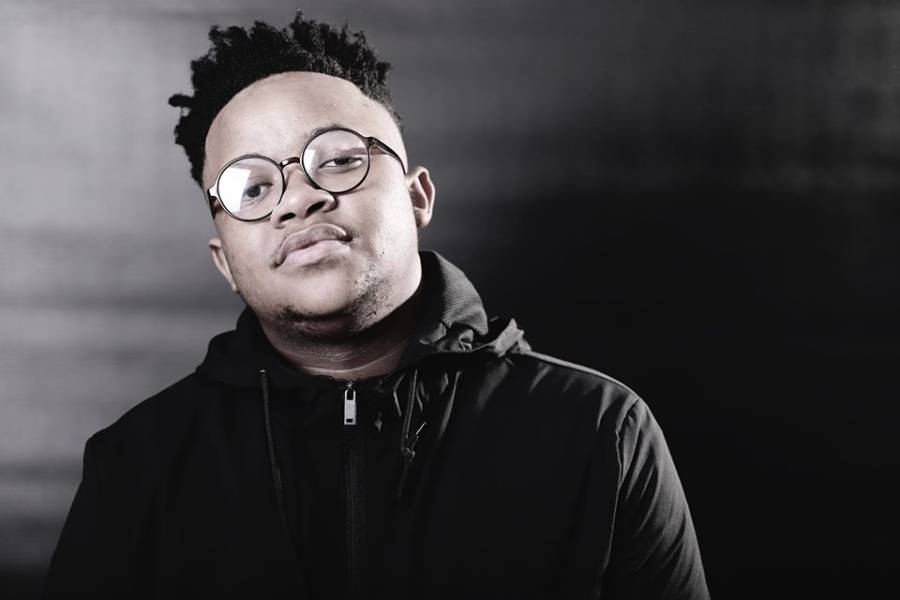 Gaba Cannal is another amapiano producer of note. However, his musical capacities transcend the genre. He is one musician whose works exhibit potent intellectual energy. You just can’t sleep on him this year. No way! 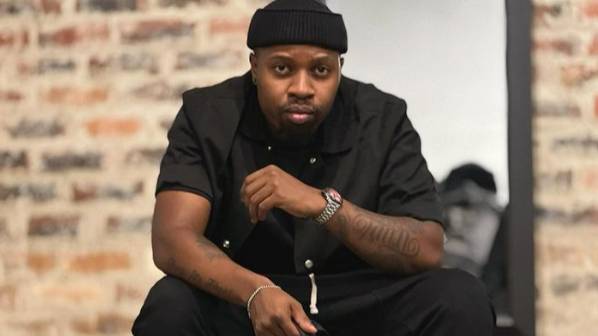 He may have broken up with his pal Josiah Der Disciple with whom he shared the band JazziDisciples, but things are still pretty jazzy for this amapiano producer. The songster had a splendid 2022 and is on his way to reliving the same experience this year – or better! 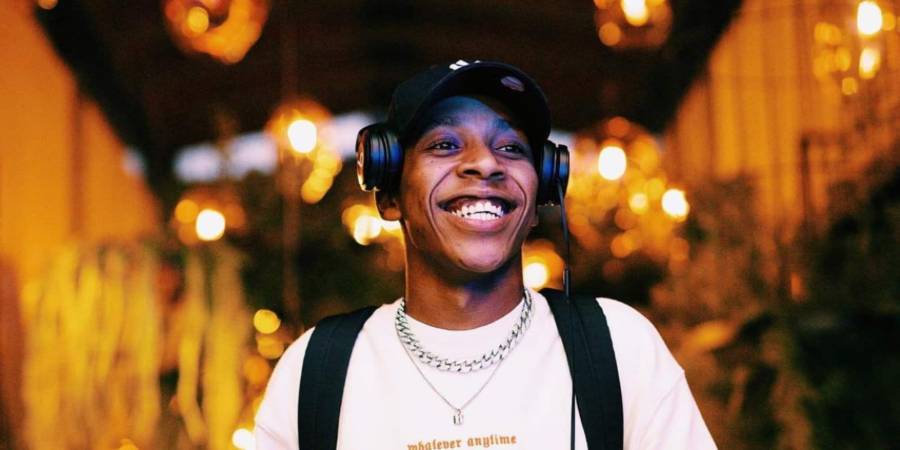 Vigro Deep is pretty charming when it comes to delivering the bars. This youngster has managed to build his brand into something strong and international. We have passed the “Baby Boy” era, but Vigro Deep has remained in touch with his gift as a producer of amapiano music.

We expect 2023 to be a grand year for him, having put in so much work these past few years. Keep your eyes peeled for this one. 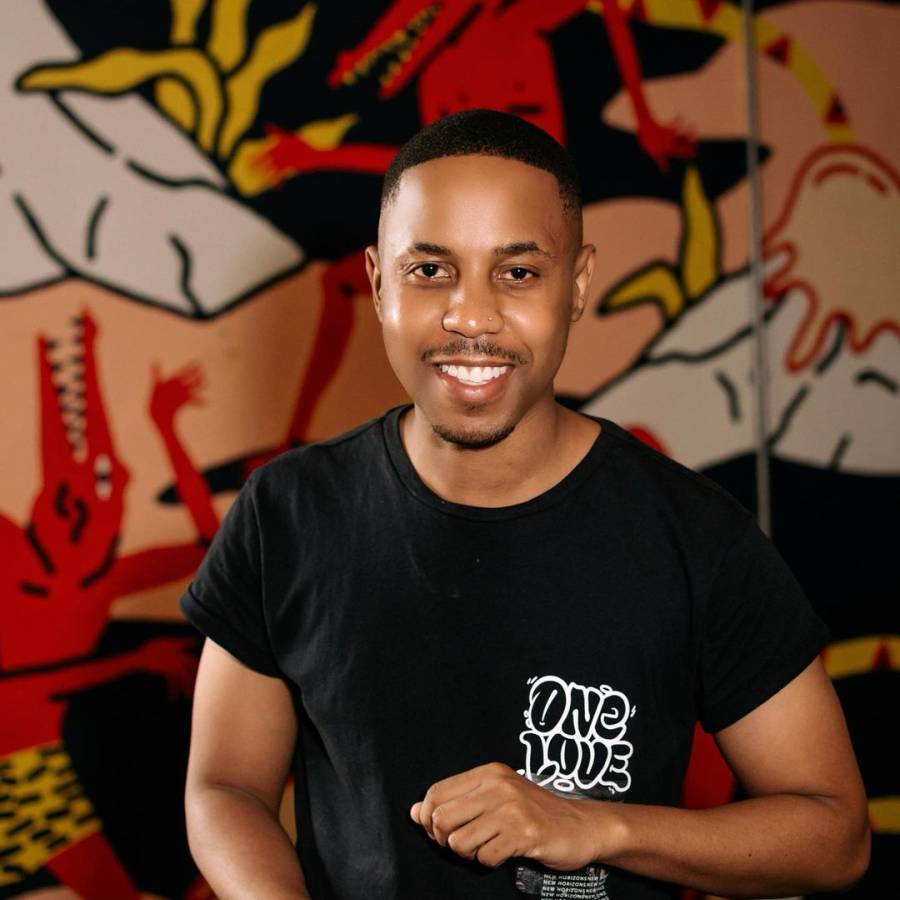 As far as consistency goes, Felo Le Tee is one name that you just cannot leave out speaking about the producers of amapiano music in South Africa. From collaborating with other musicians on their songs to dropping beats of his own, this songster was on fire in 2022.

With the new year here, we expect him to continue with a similar flame. Get ready to burn with him 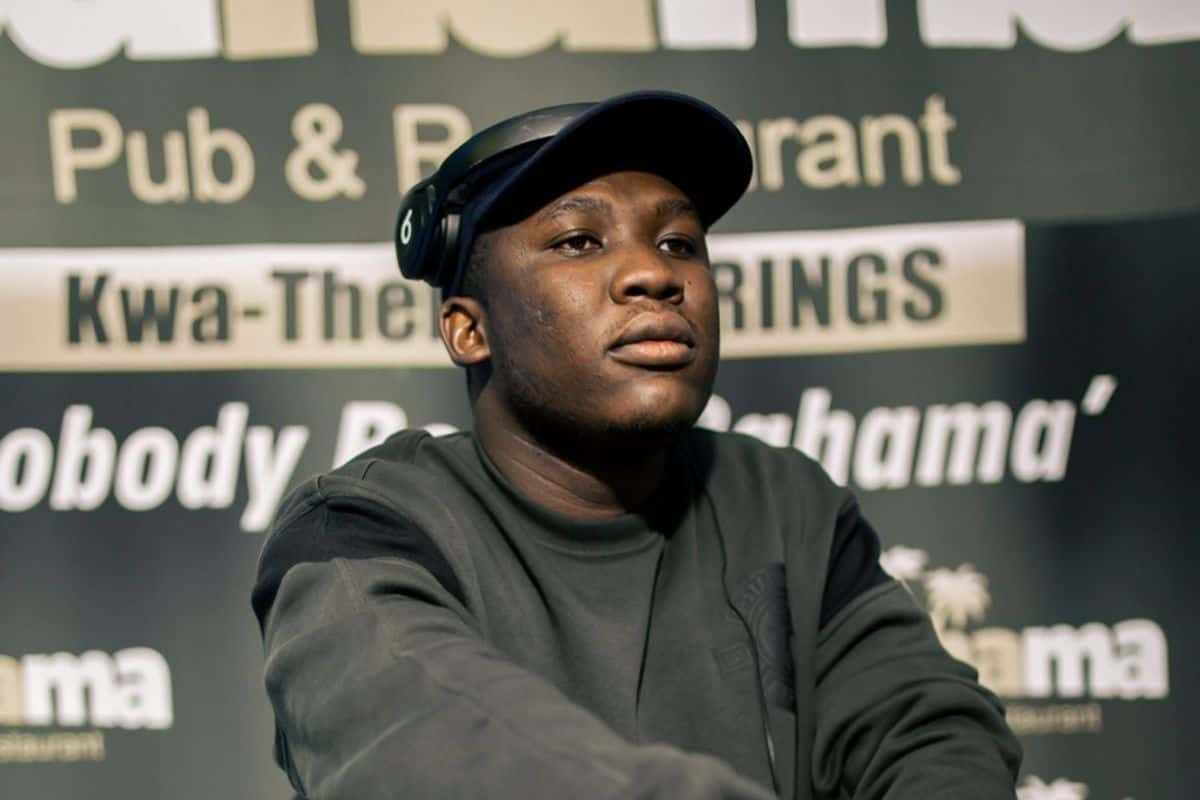 You may think of him, as one of those who burst South Africa’s amapiano space last year. He didn’t burst into the scene in 2022 but dropped some lyrical magic that year. So far, he has indicated that he carries the energy of the previous year. Now, that’s one reason to look out for him this year. 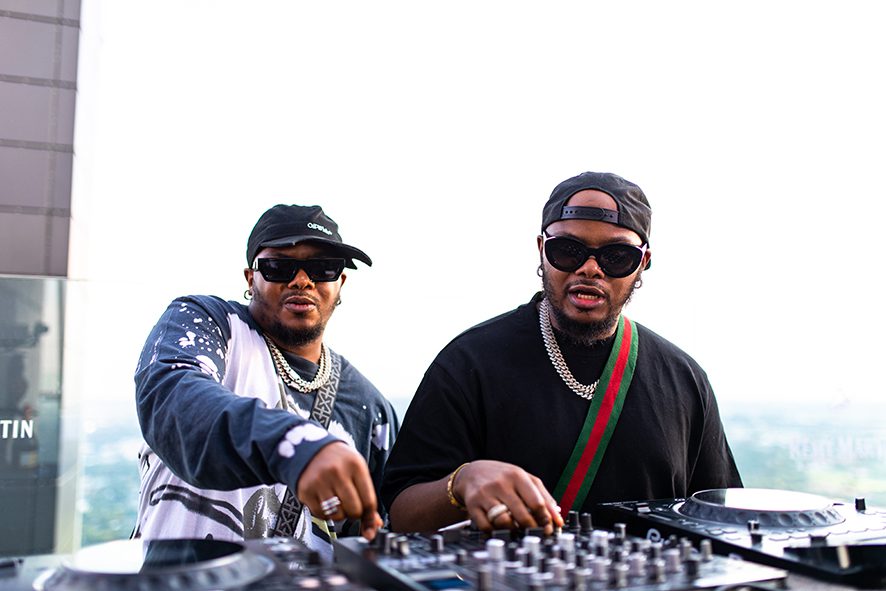 The only group on the list so far. Major League DJz, sometimes simply known as Major League, is an amapiano band of two brothers (Bandile and Banele Mbere). Formally, producers of hip-hop music, the brothers had delved into amapiano, quickly becoming important forces in the game. We conclude this post with Soa Matrix, another amapiano producer who had a superlative 2022 though not in the sense you might have in mind. His 2-22 was fulfilling. We are confident the new year will have even greater resonance. Don’t sleep on him.

Tags
Amapiano Busta 929 De Mthuda Dj Maphorisa Felo Le Tee Gaba Cannal Kabza de Small Major League DJz Mr JazziQ Soa Mattrix Vigro Deep
John Israel A17 January 2023
Back to top button
Close
We use cookies on our website to give you the most relevant experience by remembering your preferences and repeat visits. By clicking “Accept All”, you consent to the use of ALL the cookies. However, you may visit "Cookie Settings" to provide a controlled consent.
Cookie SettingsAccept All
Manage Privacy