The SA Hip Hop scene gets more interesting to follow every year. This is because new cats join the game every year, and prove themselves. Some believe that some of these new artists kept the genre going throughout last year. We can say for a fact, that they dropped some really good joints. 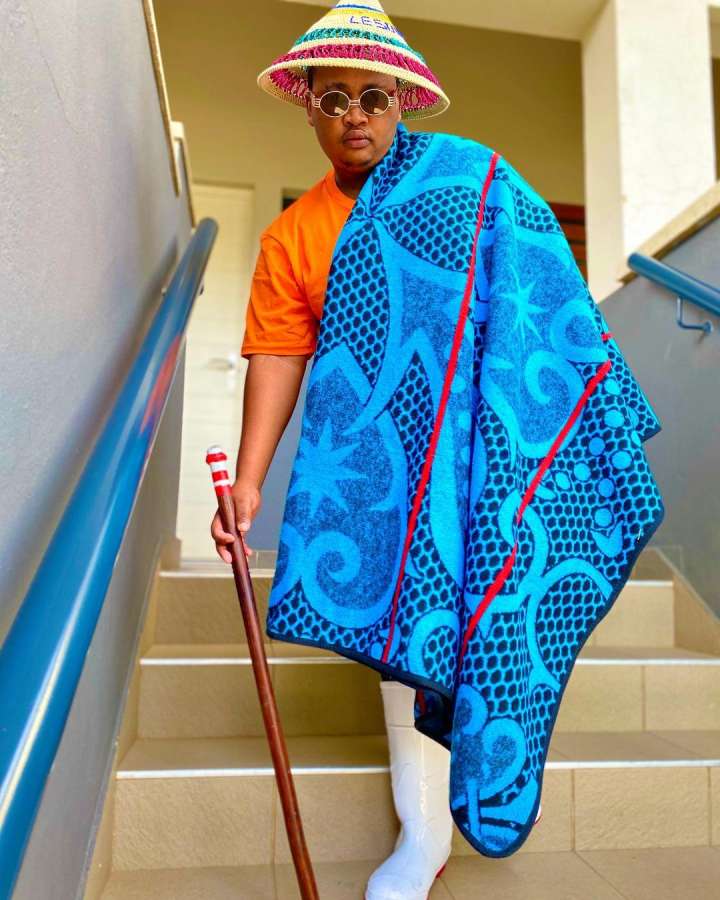 Everyone knows this name majorly because it was credited on the successful song “Price To Pay” by Miss Pru DJ. The talented muso who is originally from Lesotho has tasted so much success with his music. He dropped the stunning single “Dumelang” Ft Blaq Diamond which became his first to be released via Ambitiouz Entertainment. He has also released the most recent one titled “Nobody”. Malome is on a noticeable climb to the top and he is doing it so well. 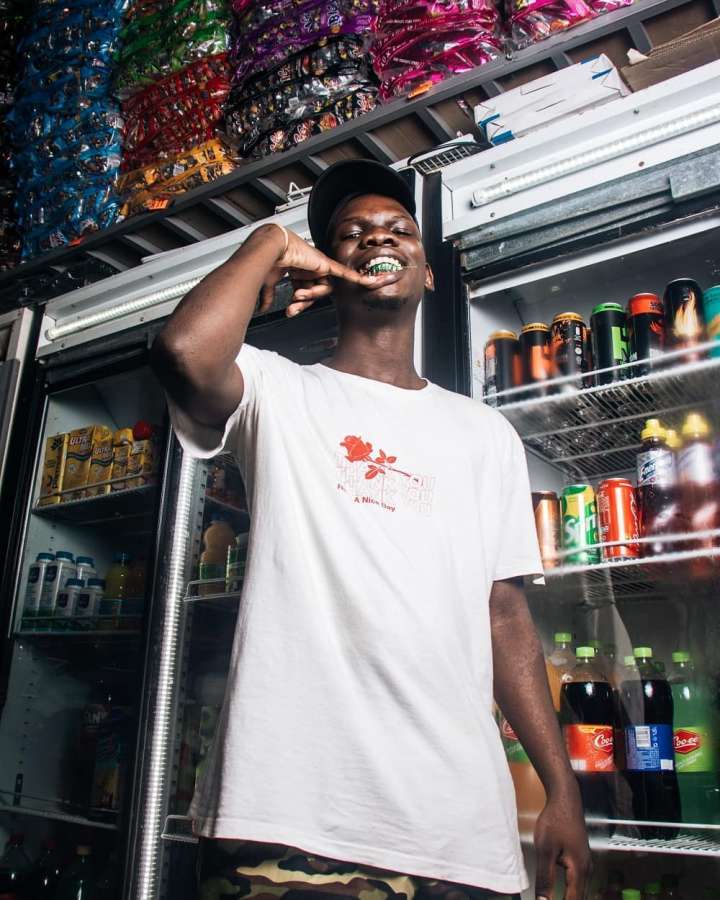 Durban star, Sihle Sithole is undeniably the man on these streets. He very well deserves all the recognition he gets because he has worked hard for it. Blxckie was one of the most consistent SA Hip Hop acts last year. He dropped hit joints including “Big Time Sh’lappa”, and of course the “It Feels A Dream” EP. He also recently featured on Rouge’s “Popular Remix” and has been making noticeable moves this year. We can’t wait to see him dominate. 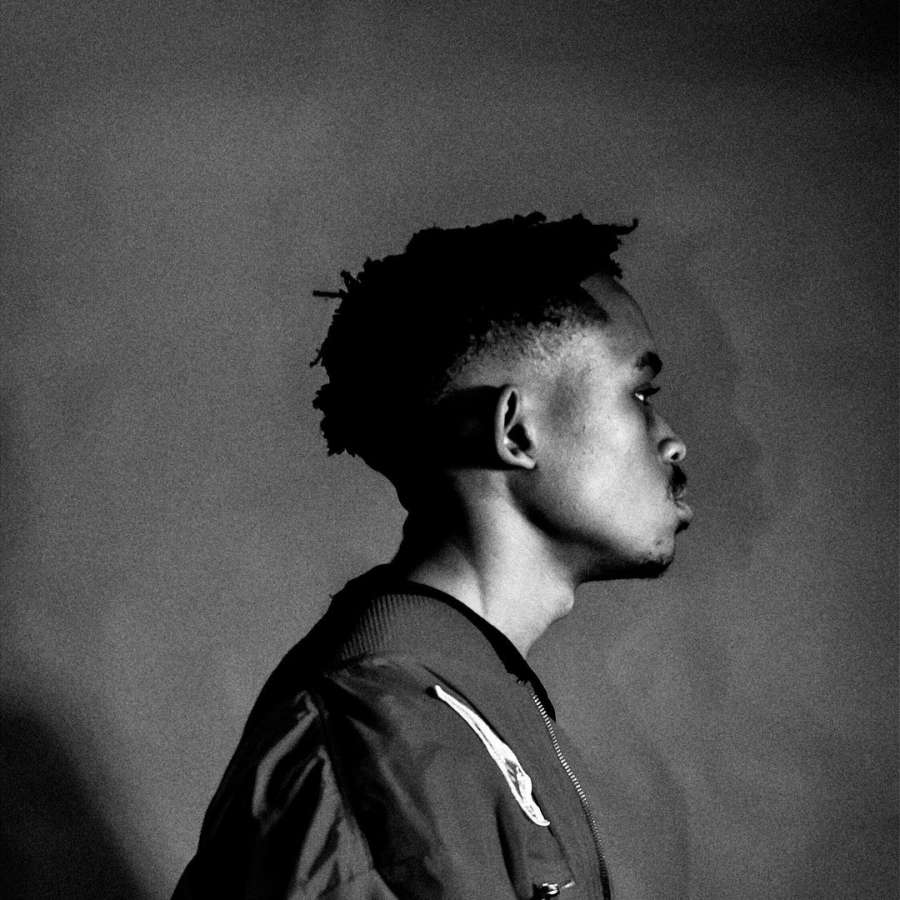 “Amnesia” star, The Big Hash been on a journey of dominance for some time now. The talented muso has caught so much attention with the kind of songs he’s dropped. Fans have been waiting on his promised album “Heartbreak Hotel”. He recently revealed that he had parted ways with his previous label, Innanetwav and had started his own, DevoEntity. He also recently dropped his first independent single, “Peace Of Mind”. It has already garnered over a hundred thousand streams. 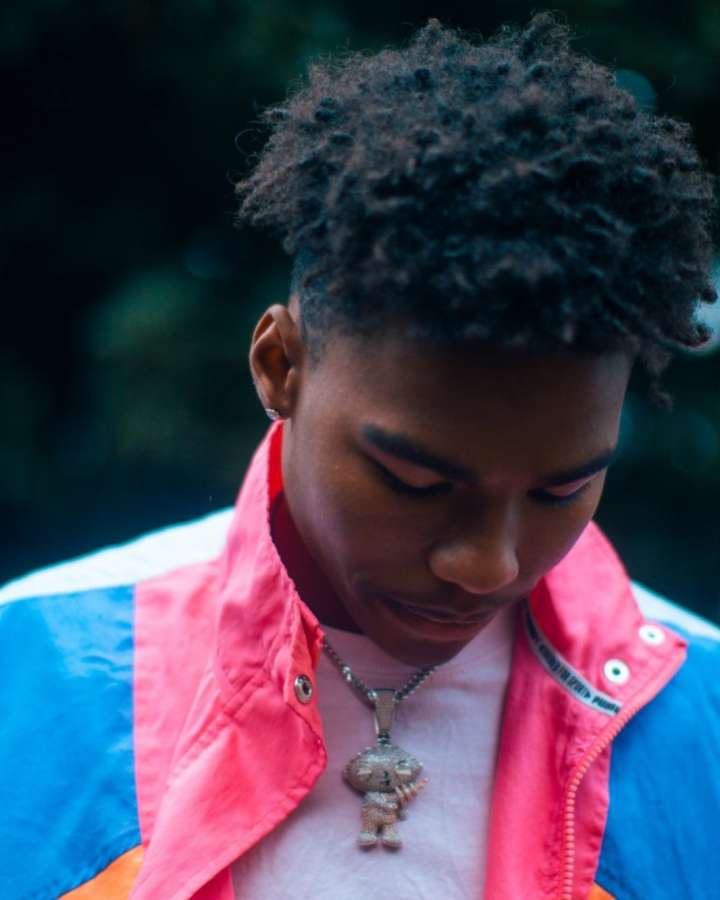 Born in Cape Town, Lucasraps spent most of his time in Durban. His is a talent that keeps giving. 2020 was a defining year for him, and he harnessed it well. The talented rapper was one of many new wave rappers who dropped dope joints all through the year. He is popular for the joints “La Di”, “Without Me”, and also teamed up with Blxckie for “Big Time Sh’lappa” and several other joints. There is no doubt that he will make many more moves this year. 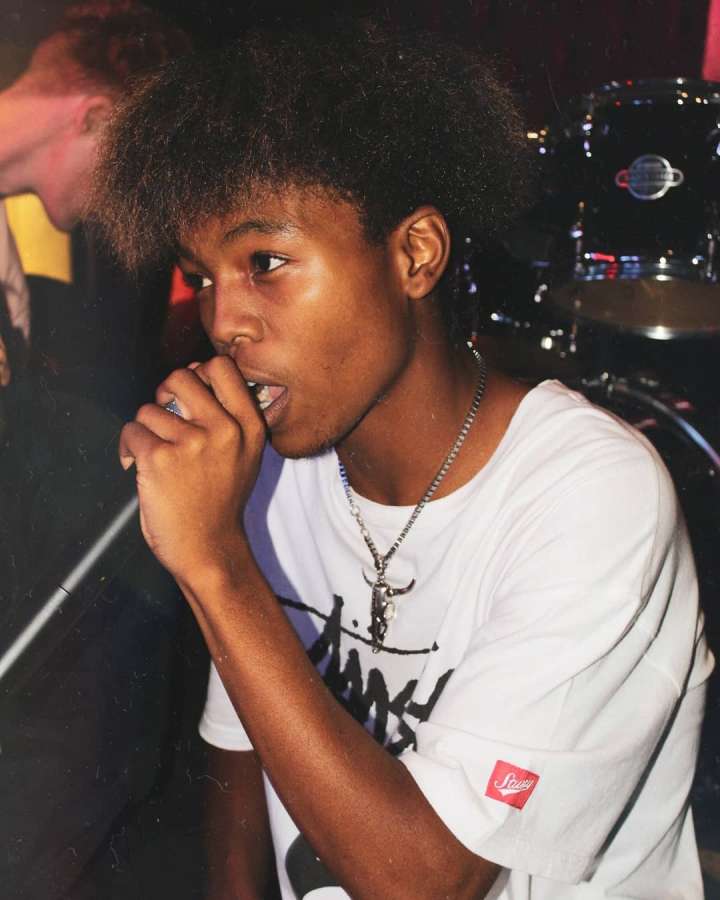 One of 2020’s most exciting contributors, has got to be Shouldbeyuang. Born in KZN, Durban, Shouldbeyuang dropped his first professionally recorded joint in 2010. He has since been on the move gaining more fans as he goes. A singer, rapper, and songwriter, Shouldbeyuang gained acclaim last year, becoming one of the most consistent new age rappers on the scene. He dropped “Paper Chasing”, the “Street Cred” mixtape and collaborated on some stunning joints which also made some noise in the airwaves. 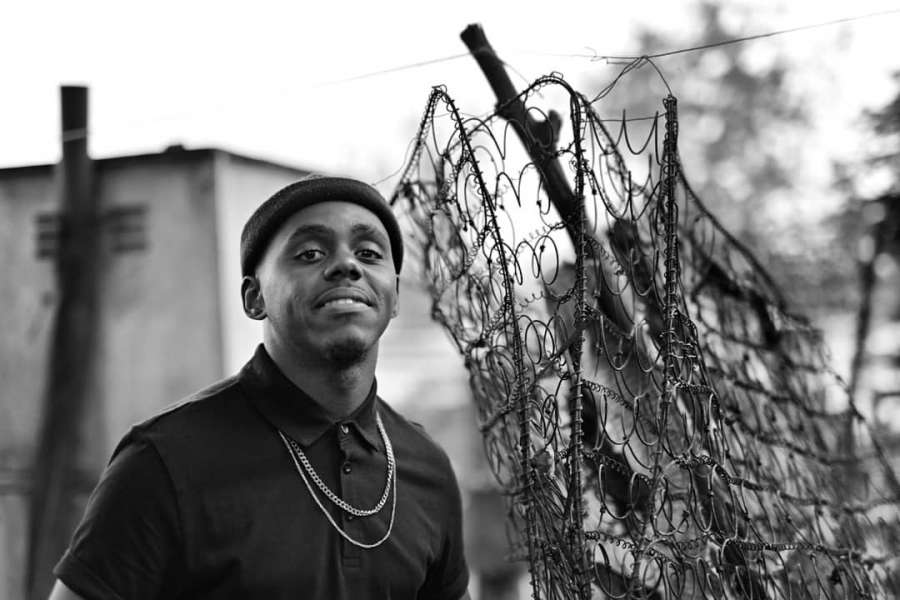 Young Zakrim Phiri a.k.a Manny Yack is one rapper who is going to make a lot of buzz this year. Raised by his mother, Manny has revealed he had several questions which inspired his open letter to his father. Signed to Ambitiouz Entertainment, Manny appeared on Zakwe’s #KZNLockdownCypher and practically blew the roof off. He is known for the songs “Cadence” and Respek with TekkNeek. He also recently dropped a new joint tagged “Khumbula”. 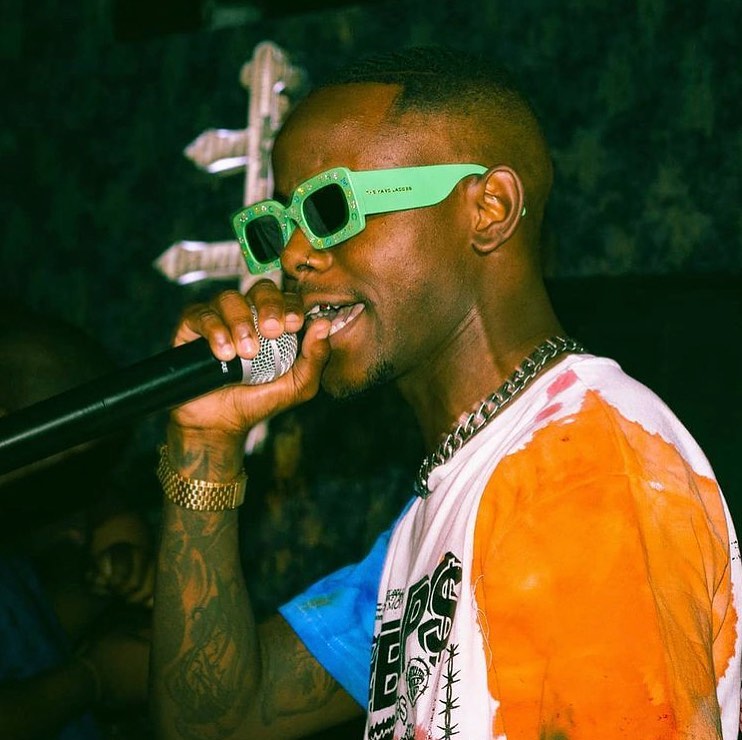 A lot of SA Hip Hop fans are waiting to see what rapper, Loki does this year. K.O recently revealed to a fan that he’s got new music coming, so we are all expecting that. Loki continues to thrive under his guidance. The Durban-bred Skhanda World act was signed after a series of online interactions with the “Run Jozi” rapper. Loki has since proven himself with the release of “Section” which made a great impression in the airwaves last year. We know there’s more to come. 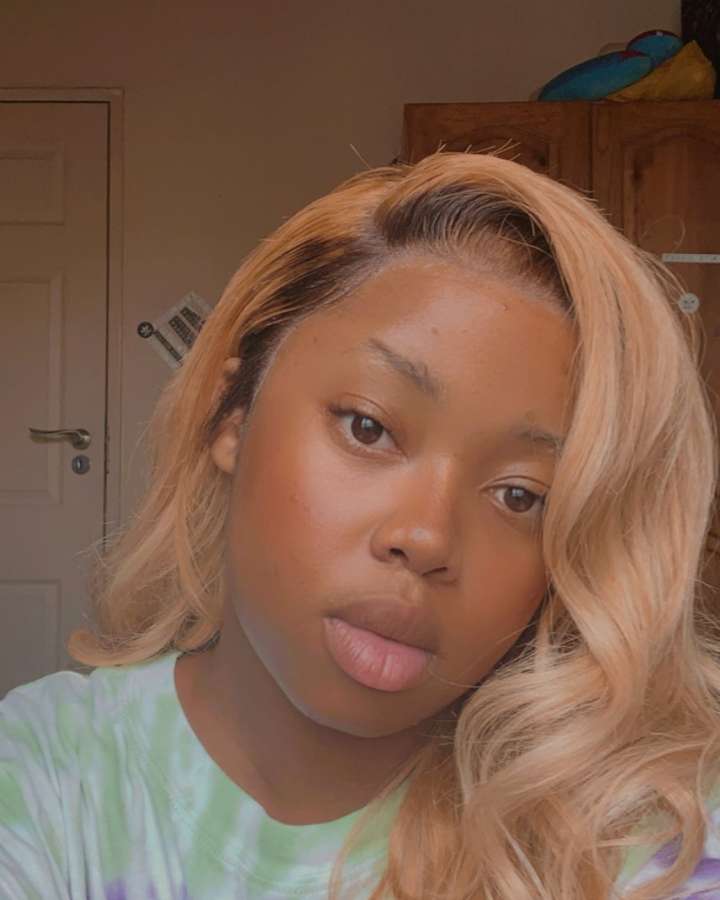 It has been very much exciting watching Dee Koala do her thing in the male dominated Hip Hop industry. She dropped the stunning project “4 The Khaltsha”, and practically turned heads with it. Last year, she continued her dominance dropping videos for some of the joins including “4 The Khaltsha” single featuring LookatUps, and more. She also teamed up with Costa Titch for “We Deserve Bettr”. We are one of many who can’t wait to see what her plans for the year are. 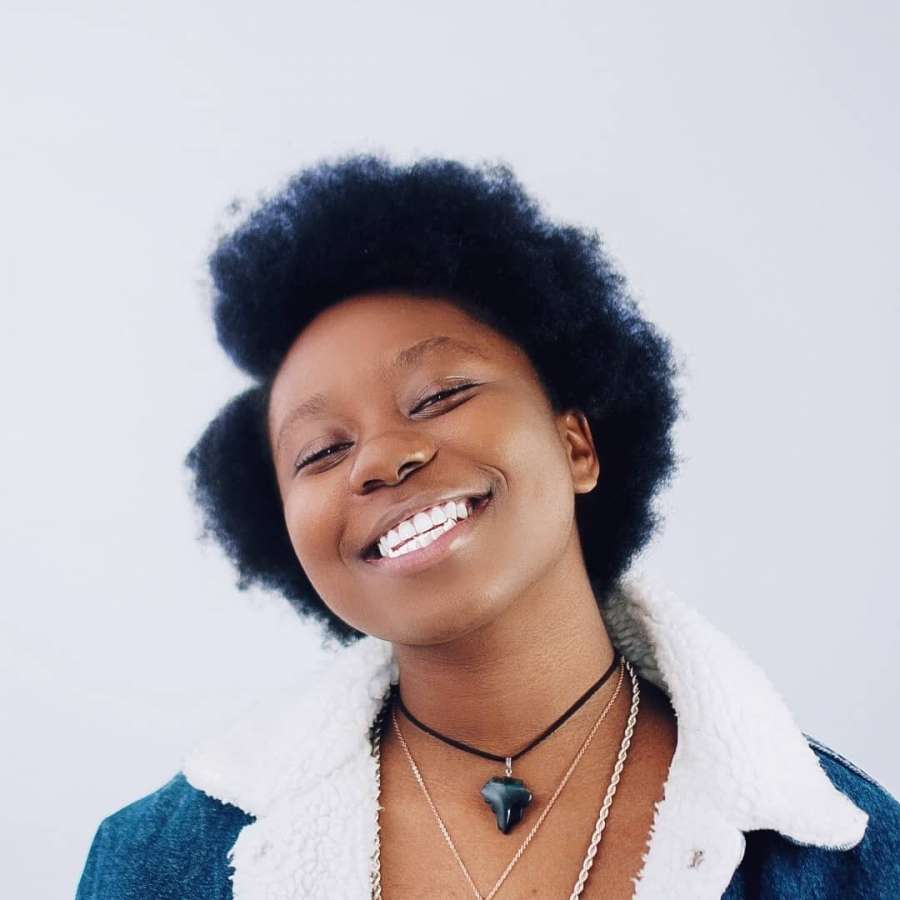 “Boss Up” star, Indigo Stella is just killing it these days. The talented queen is one of SA Hip Hop’s most exciting acts to watch. Known for her stunning project “Indigo” and several other singles, she has won the hearts of many Hip Hop fans and continues to prove that she deserves it. Last year, she dropped the singles “No Smoke”, “Hungry”, “No Cap” featuring Bryan Cheru, and more. We are highly expectant of her releases this year. 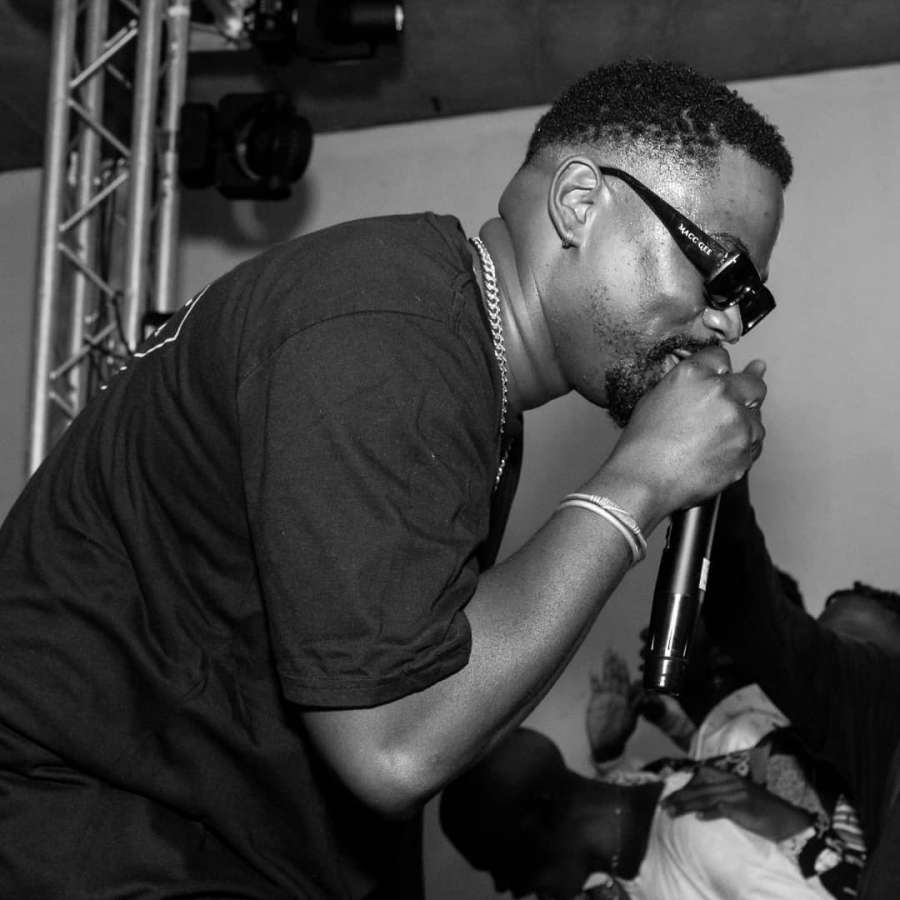 There isn’t a doubt that Mzansi rapper, Dr Peppa will do really well this new year. The talented muso thrilled Hip Hop fans when he delivered a mix of Kwaito and rap in the song “What It Is” with Riky Rick, Lucasraps and Chang Cello. He continued to blow minds with the release of “Bambela” featuring Cassper Nyovest, Blxckie, Focalistic and Set. There is no doubt that he is on a mission to take over. It would be nice to see him achieve that.

Tags
Blxckie Dee Koala Dr Peppa Feature Hip Hop Indigo Stella Loki Lucasraps Malome Vector Manny Yack ShouldbeYuang The Big Hash
John Jabulani Send an email 1 February 2021
Back to top button
Close
We use cookies on our website to give you the most relevant experience by remembering your preferences and repeat visits. By clicking “Accept All”, you consent to the use of ALL the cookies. However, you may visit "Cookie Settings" to provide a controlled consent.
Cookie SettingsAccept All
Manage Privacy