2020 was a great year for South African music in that it witnessed the manifestation of several music talents. It was also a great year for several artistes, as they charmed the Rainbow Nation with their singing gifts.

Not many are looking at 2020 right now, the year having slipped from prominence over a week ago. 2021 is the talk of town – as the cliché goes – and for the right reasons. The year has only just begun, aloft with prospects.

There are several artistes to look out for this year – artistes who had impressed the Rainbow Nation with their music gifts. But we’re going to pick 12 for our list. You might want to add to the list or create yours, at the end of the post. The list is given in no particular order.

12 SA Fast Rising Music Artists To Lookout For In 2021

Soa Mattrix is one of the newbies on the music scene in South Africa. New though he might be, he has shown sterling promise with a couple of numbers, including the hit “uThando,” a collaborative work with Soulful G and Shaun101.

A splensid DJ hand, Soa Mattrix had rounded off 2020 with a compilation titled “Year  End Mixtape.” It was a fine end to a year for the songster. It is safe to look forward to him besting himself in 2021. 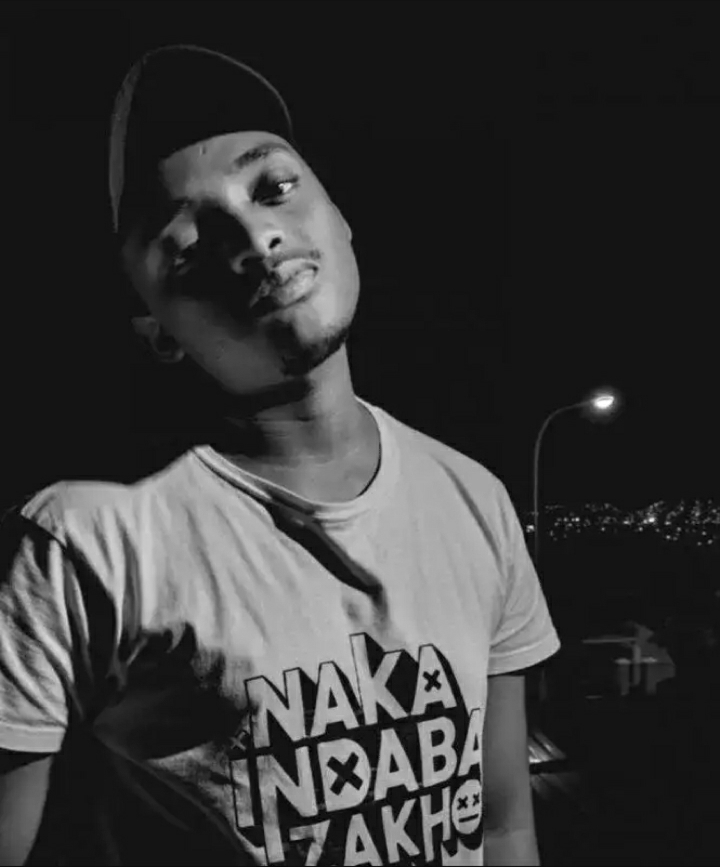 Rethabile Khumalo comes from a family of great talent. Her mother Winnie is also a fine singer and famous for her singing gift.

In deciding to take after her mother in the singing business, Rethabile Khumalo made one of the finest decisions of her life. She has bloomed rapidly as a singer with several hit tunes to her name, including “Ntyilo Ntyilo” and “Egoli.” She is one of the artistes to watch this year. 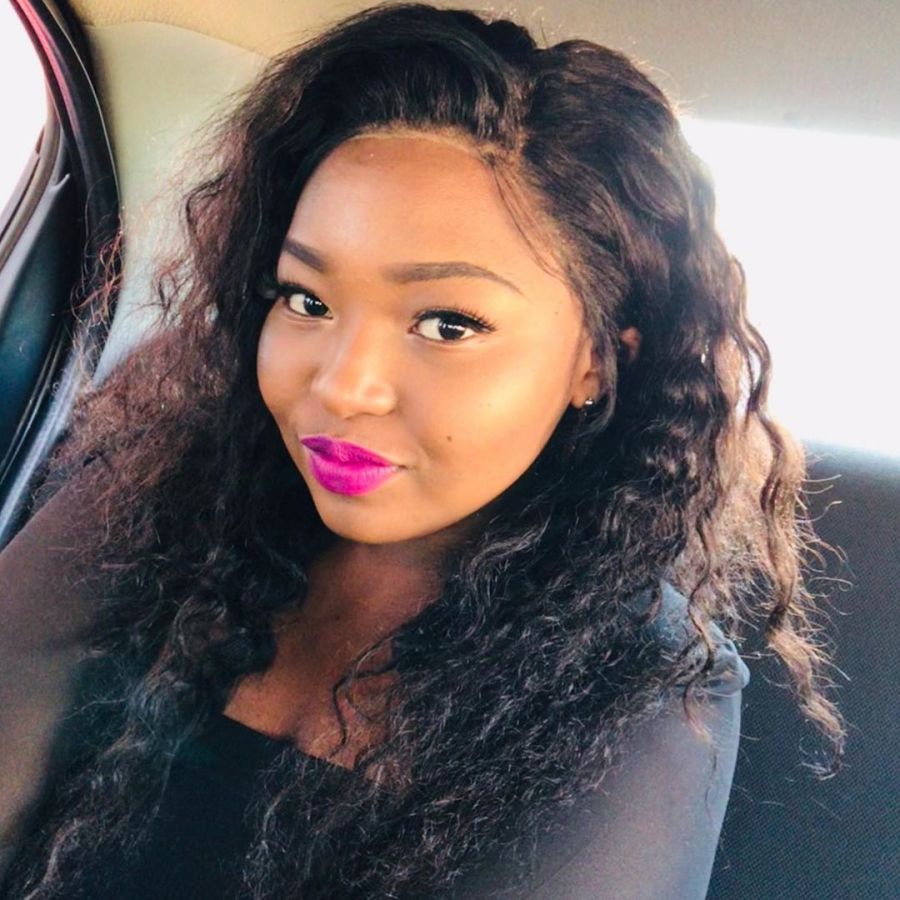 Inkabi Records artiste Mduduzi had a fine outing in 2020, although it might appear like he didn’t start the year early enough.

But then he had snapped the attention of the Rainbow Nation when he released his “iStimela” album, a splendid body of work featuring the likes of label boss Big Zulu, Musiholiq and the Qwabe Twins.

Lucasraps has got a fitting stage name in the sense that he can rap beautifully. Towards the end of 2020, he had released a compilation titled “Location Hurting” EP which amplified his voice as a fine talent and one to watch in 2021.

The songster’s mantra is simple: believe in your dreams and God will make it possible. Can you fault that? He is a living example, by the way.

Blxckie is another fine talent to watch out for in 2021. The songster had a fine year 2021 and appears set to dominate the New Year. He happens to have great musical synergy with Lucasraps with whom he has collaborated on several numbers, including “IG Time Sh’Lappa “(Big Time Shlapper)”

Azana is a new queen on Mzansi’s music horizon. The delectable singer has got an arresting voice, and it’s a pleasure listening to her song. The “Ingoma” songstress is one of the voices to watch in South Africa this year. 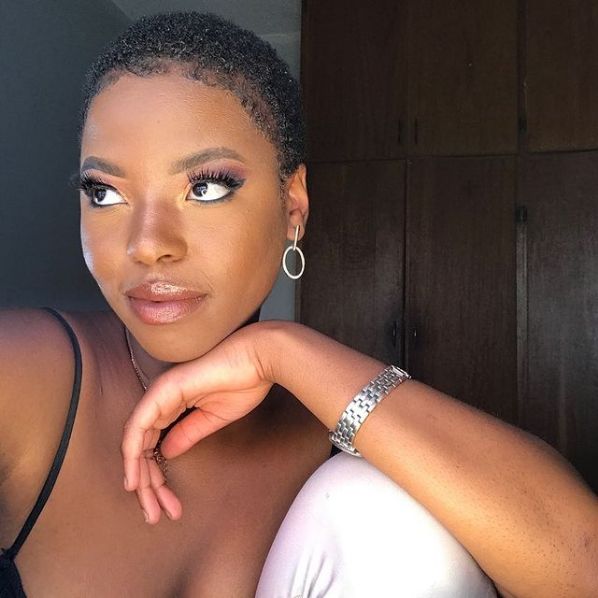 Reece Madlisa had a great outing in 2020 and we have no qualms adding him as one of the stars to watch this year. The songster had worked with the likes of Zuma, Busta 929, Mr JazziQ and Mpura. Collectively, because of the impact they made, Riky Rick had called them the champions of December.

Zuma was one of the champions of December – on the merit of his collaborative work with Reece Madlisa, Busta 929, Mr JazziQ and Mpura. Zuma has still got the champion’s spirit and is a voice to watch out for in 2021.

Tribal rapper Lindokuhle Msomi, who goes by the stage name of Intaba Yase Dubai, came to the attention of many when he worked with Big Zulu on “Imali Eningi.” The song had become a hit and been nominated Song of the Year. He is a voice to watch this year

Nicole Elocin is a recent manifestation on South Africa’s music orbit. But then the “Money Heist” EP star leaves no room for doubt of her music gift. Best y’all watch out for her this year.

Kamo Mphela had a fine year 2020 as a solo artiste and as a guest on the tracks of others, especially Busiswa of the “SBWL” fame. A photo of her, which showed a marked change to her appearance, recently circulated online, leading to speculations about what she did with her makeup. The songstress had spat out that she’s about to… oh, watch out for that… watch out for her in 202! 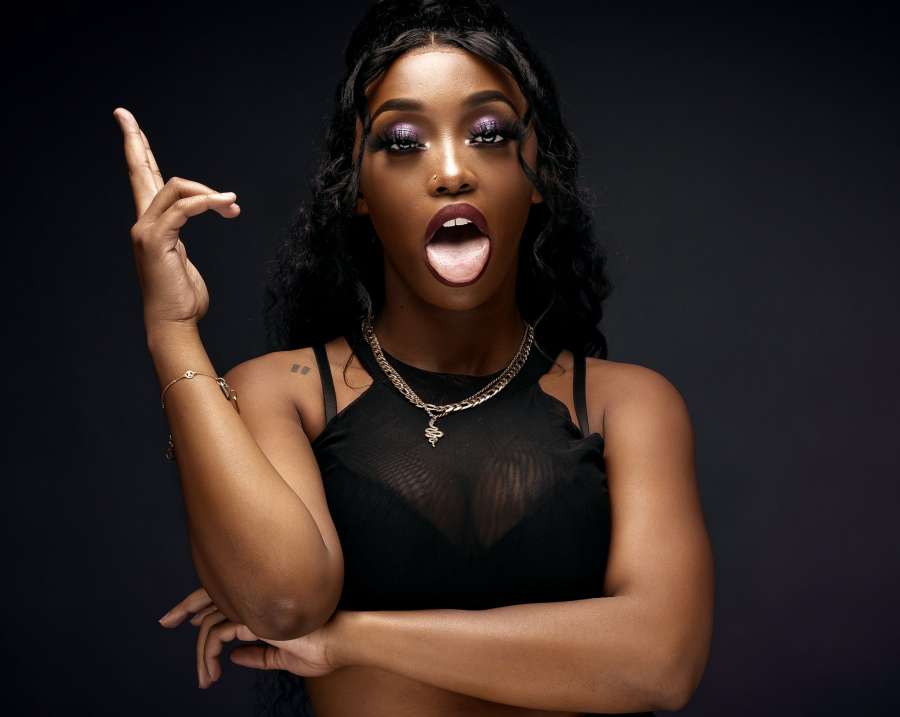 A fine hand on the decks and turntables, DJ Obza is another muso to watch this year. 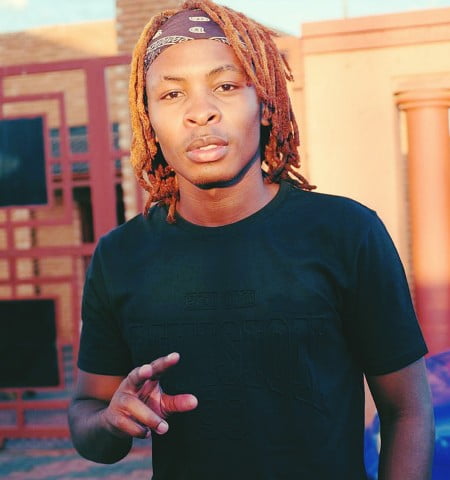 What do you think of the artistes on our list? Would you have adopted them all, or created your own list?

Tags
Azana Blxckie DJ Obza Feature Intaba Yase Dubai Kamo Mphela Lucasraps Mduduzi Nicole Elocin Reece Madlisa Rethabile Khumalo Soa Mattrix Zuma
John Israel A Send an email 9 January 2021
Back to top button
Close
We use cookies on our website to give you the most relevant experience by remembering your preferences and repeat visits. By clicking “Accept All”, you consent to the use of ALL the cookies. However, you may visit "Cookie Settings" to provide a controlled consent.
Cookie SettingsAccept All
Manage Privacy