There are several reality shows in South Africa, each with its audience. On the music scene, though, if you should ask many South Africans, they will tell you that Idols SA (South Africa) is the real thing. There are many arguments for this, of course.

One of the arguments is that the shown has been on for several years and continues to grow in strength and amassed dedicated followers, aside from a platform for gifted musicians who have gone on to become celebrated musicians, recognized in the Rainbow Nation and beyond.

Along the line, when his marital turmoil with Mohale Motaung blew into the open amid abuse allegations against him, Somizi lost his position on the show. As a result, the organizers had to make do with temporary judges drawn from the local music ans entertainment scene.

By a quirk of kismet, after the marital turmoil, and largely thanks in part to robust calls for his return by his fans, Somizi returned back to the judging panel as one of the judges. But something unexpected happened: Randall and Unathi both left. Their exits appeared amicable, but we may never get the details about what inspired their exits, especially so as Unathi, hitherto a close friend of Somizi, had rebuked and denied him when Mohale accused him of assault.

But all that is in the past now – that is, Somizi has moved on, and the reality show has adopted two new judges to take after those who had resigned. So, yes, Idols SA still has three judges. Meet JR Bogopa, Thembi Seete, and Somizi.

This article not only brings you the three judges of Idols SA but also explores what all three of them are famous for. We will start with Somgaga.

Somizi is a man of many parts, and many often see him as the senior judge on the reality show. He stands out for many things, but most famously as a cook and the author of a cookbook. He’s also famous as one of the most visible and one of the most respected voices in South Africa’s gay universe.

But that’s not all. Somizi is also a singer and a living drama. Lol. There’s never a dull moment with him – a bod who’d turn almost every scene and every encounter into a comedy of sorts. To his credit, he’s much loved for his personality.

He was born in 1972, which makes him the oldest of the three judges. 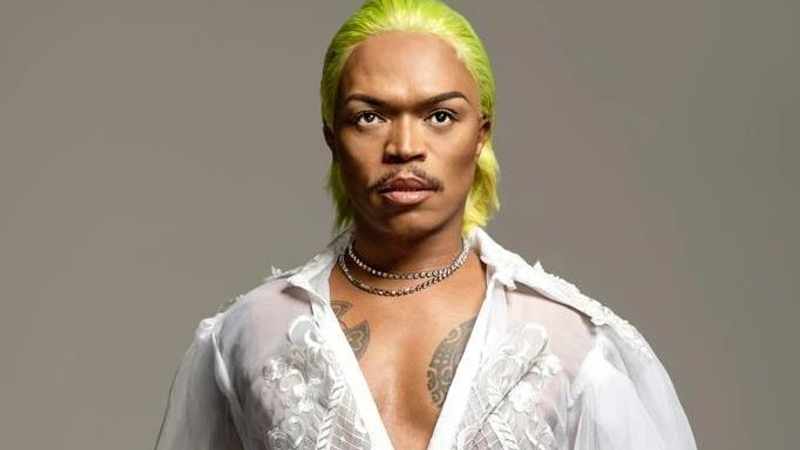 Known simply as JR, the songster is a rapper, a veteran in his own rights, and one of the most respected voices on South Africa’s music scene. At the moment, though, he rarely releases music. But then, he’s already a celebrated figure, and his place in the universe of South African music is secure.

Born Tabure Thabo Bogopa Junior, JR is famous for his Motswako rap. He stands out for songs like “Show Dem” and “Deny.” Although he’s also an entrepreneur, he’s most famous for his music.

JR, who’s currently 35, is the youngest on the judging panel. 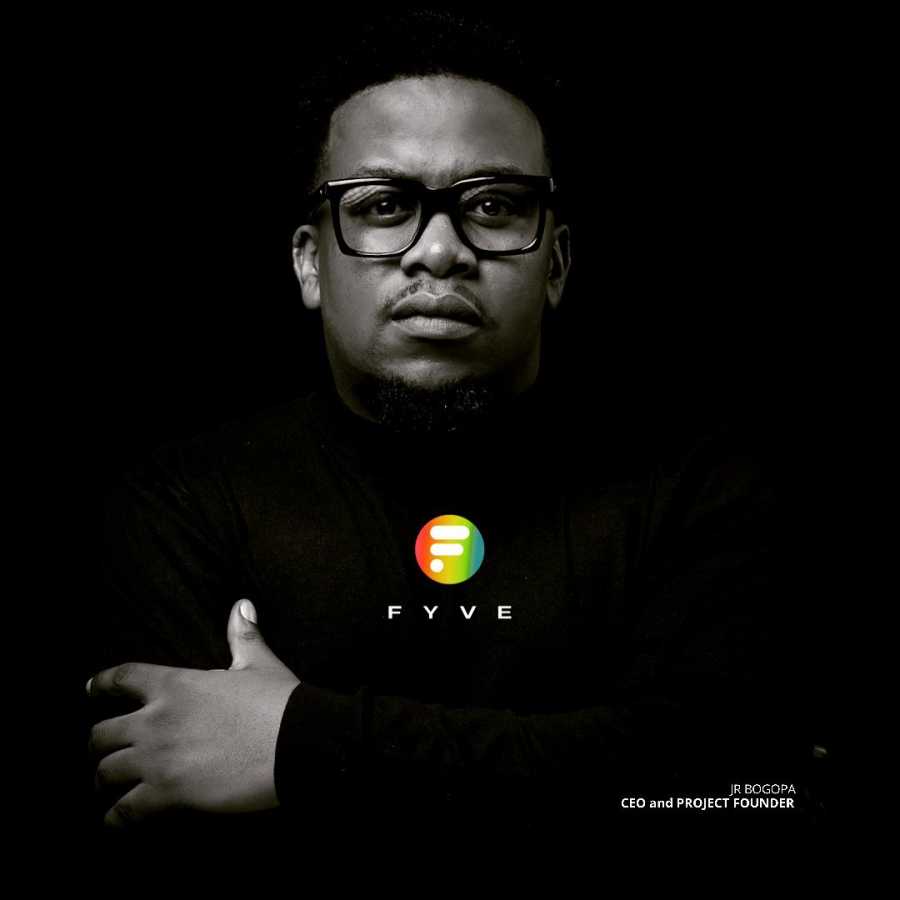 The only woman among the judges, Thembi Seete, is herself a famous figure. She is herself a woman of many parts and famous in many areas – as a singer, rapper, actress and television presenter. However, she’s most famous as an actress, a key figure in flicks like Hijack Stories, Teel Me Sweet, and Fools. 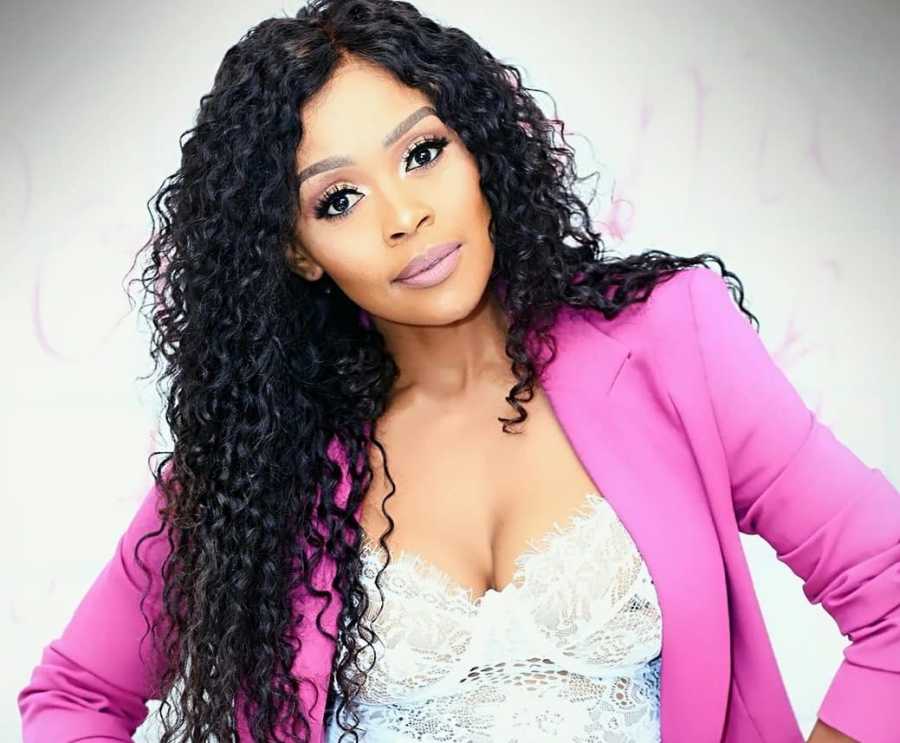 At 45 years (at the time of writing), Thembi Seete is the second oldest of the judges.

Tags
Idols SA JR Somizi Thembi Seete
John Israel A Send an email 25 October 2022
Back to top button
Close
We use cookies on our website to give you the most relevant experience by remembering your preferences and repeat visits. By clicking “Accept All”, you consent to the use of ALL the cookies. However, you may visit "Cookie Settings" to provide a controlled consent.
Cookie SettingsAccept All
Manage Privacy