In other words, some popular figures are on a higher pedestal than others. Yeah, they are not local champions. Their audience is the world itself. In this post, though, our focus is on women, and we’re going to bring you a list of 5 most popular women in the world.

Sure, lists are subjective. But then we’re confident you’re going to agree – in part at least – with the women here listed. A common thread about them all? They are either entertainers or have at some point been linked with entertainers.

Born in Boca Raton, Florida, United States, Ariana Grande is an American singer and actress who stands out as much for her lavish good looks as for her music. The “Dangerous Woman” of American pop culture recently got married to Dalton Gomez.

She stands out for songs like “The Light is Coming,” “Break your Heart,” “Rain on Me,” “Problem.” Her latest number is “Safety Net,” a collaborative work with Ty Dolla $ign.

By the way, days ago, the Indonesian Broadcasting Commission (KPI) banned the songstress and several other musicians from daytime radio, citing “obscene” lyrics. 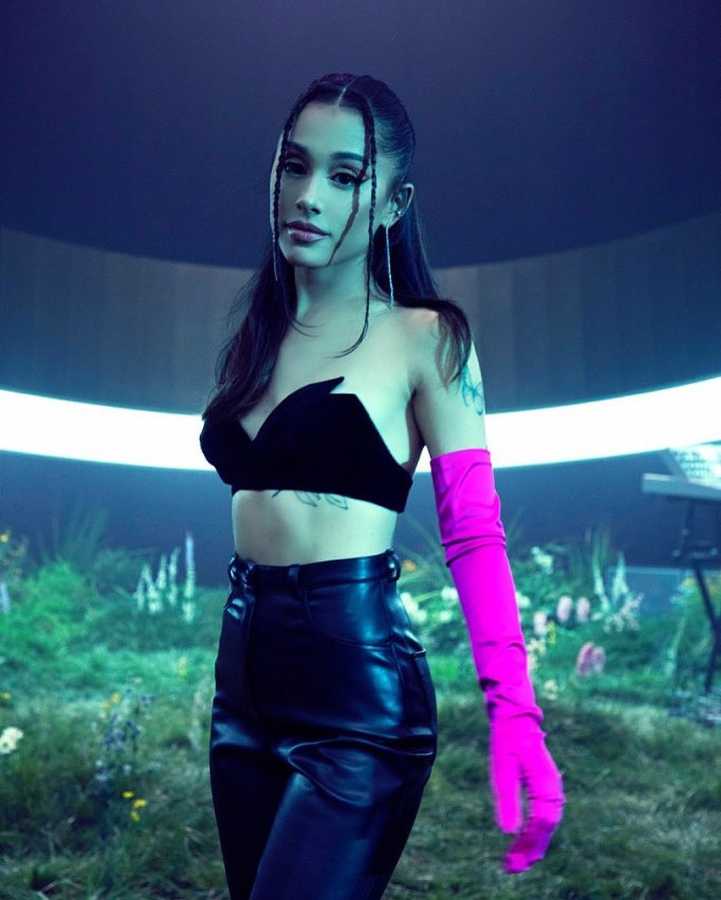 Another one for America. Kylie Jenner is an American model, socialite, media personality and businesswoman who’s making a killing from her beauty brand. At only 23 (she was born in 1997), Kylie has beautifully embedded herself in the consciousness of hundreds of millions of people across the world.

Kylie, who’s one of the Kardashian sisters, is also one of the most followed celebrities in the world, on Instagram. She’s got a daughter, Stormi, with bo Travis Scott. 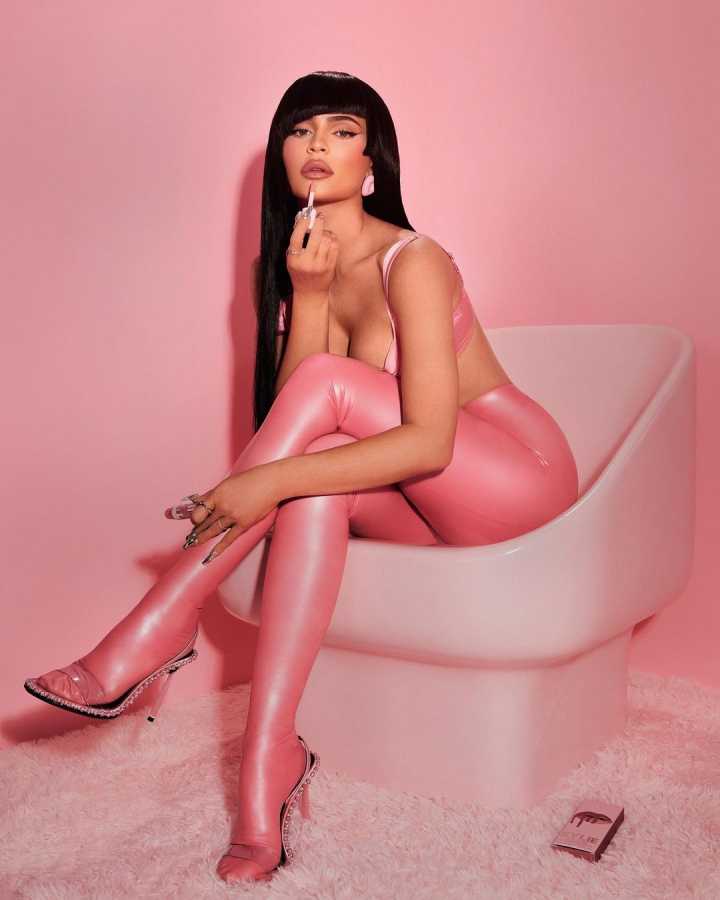 Er, America comes again. Born and raised in Grand Prairie, Texas, Selena Gomez actually began her career as a kid actress, with appearances on several flicks. Her most famous appearance, though, was as Alex Russo in the Disney series Wizards of Waverly Place. 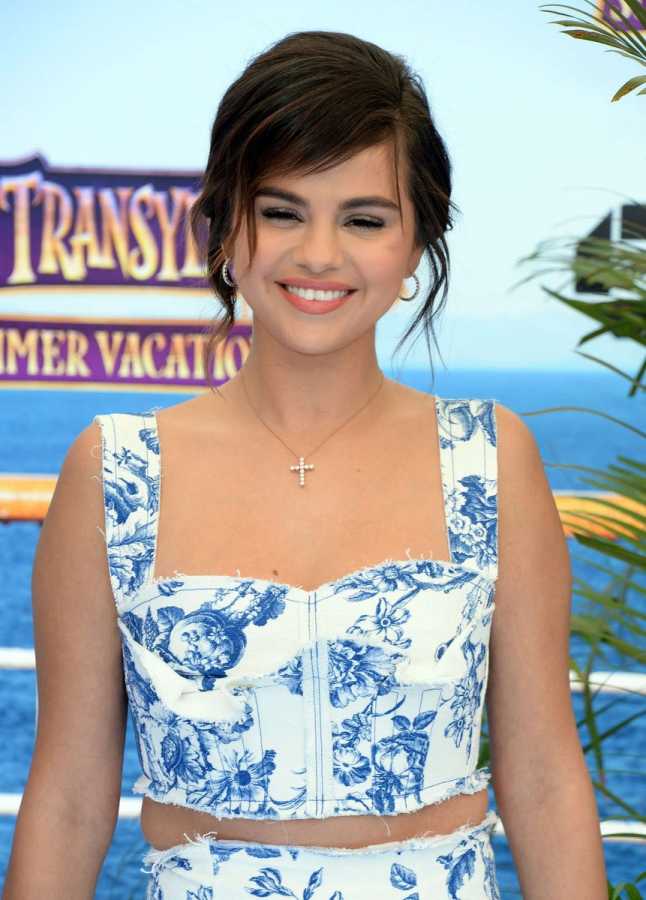 Kimberly Noel Kardashian, long famous simply as Kim Kardashian, is an American socialite and business and one of the world’s most recent billionaires.  The KKW boss was previously married to “Donda” rapper Kanye West.

With the two currently divorced and Ye embracing new dreams with Irina Shayk and Kim yet to make a move in the relationship department, she’s yet retouching her KKW brand – or rebranding it if you please – to excise the “W” (West) part from the brand.

She had four kids with the former presidential hopeful. Also, contrary to rumours flying out there, she’s made it clears she’s not the one night  stand of female, and that she has to be in a relationship to be intimate.

With an Instagram following of 234 million, she’s easily one of the most popular women in the world. 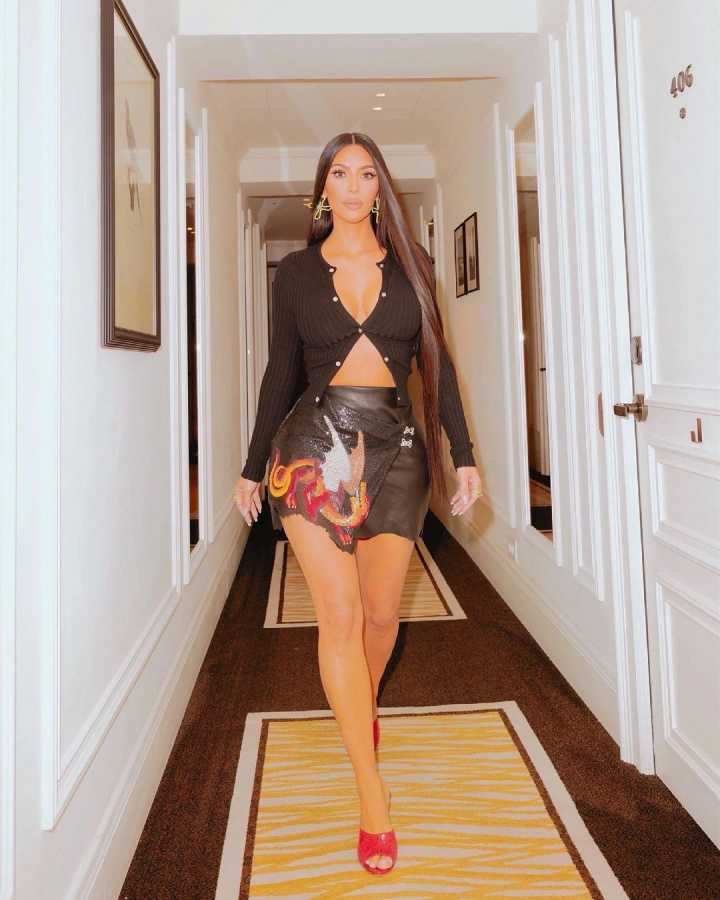 Beyoncé! There you have one of the most loved and also one of the most glamorous women in the world. Called Queen Bey by millions of adoring fans from around the world, Beyoncé is one of American pop culture’s priciest voices.

Born in Houston, Texas, Beyoncé, who married Jay-Z in 2008, is not only a singer but an actress and producer as well. She’s also one of the celebs with the highest following on Instagram, which invariably marks her as one of the most popular women as well 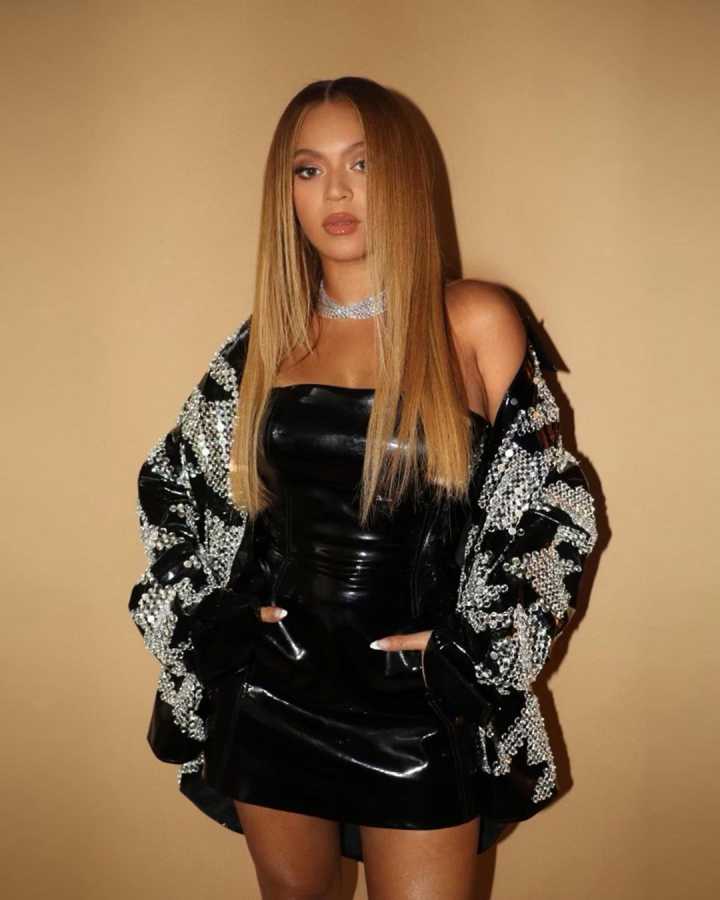 If you’re a Beyoncé stand and are wondering how she popped on the 5th position, you’re not alone. We don’t know either.

Tags
Ariana Grande Beyonce Kim Kardashian Kylie Jenner List Selena Gomez USA
John Israel A Send an email 8 July 2021
Back to top button
Close
We use cookies on our website to give you the most relevant experience by remembering your preferences and repeat visits. By clicking “Accept All”, you consent to the use of ALL the cookies. However, you may visit "Cookie Settings" to provide a controlled consent.
Cookie SettingsAccept All
Manage Privacy