If the aim of the coronavirus was to slow down the release of new music in South Africa, then it failed abysmally. The enforcement of lockdown measures notwithstanding, new music flooded the Rainbow Nation.

Several stunning albums were released, most of them chart-toppers. In this post, we’re going to bring you 5 big South African music albums that have dropped so far in 2020. Of course the list is given in no particular order.

1. Kabza De Small – I Am The King of Amapiano Album

Long before amapiano soared in popularity and became the in-thing that it is today in South African music, Kabza De Small had released several tracks in the genre, leading many through the door of amapiano appreciation.

Now that the genre has become popular, he is justly called the king of the genre. He cements his claim to amapiano kingship with his album “I Am The King Of Amapiano,” which popped at the top of the iTunes chart on release in late July. 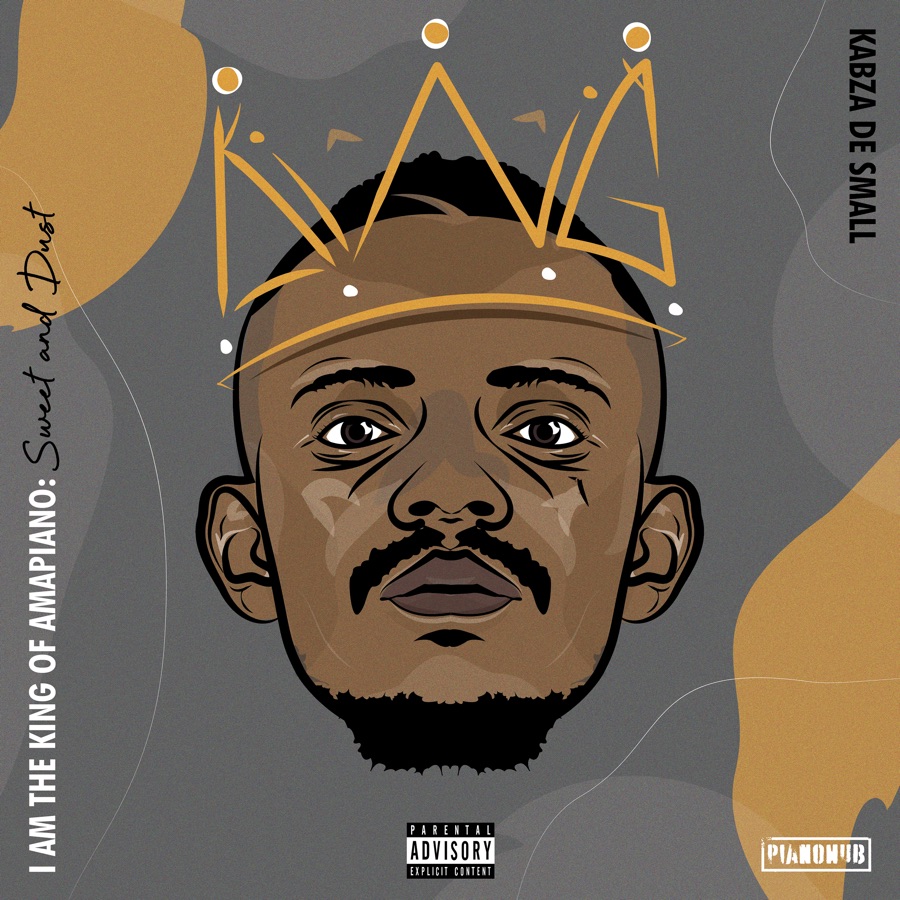 “21 Years of DJ Tira” is an album of great symbolism, referencing the number of years the Afrotainment boss has spent on the music scene in South Africa.

Released on 24 August, this body of work houses just 6 tracks and plays for exactly 30 minutes. It also made it to the top of the iTunes chart in South Africa on release, leaving no one in Doubt of DJ Tira’s appeal as a musician. 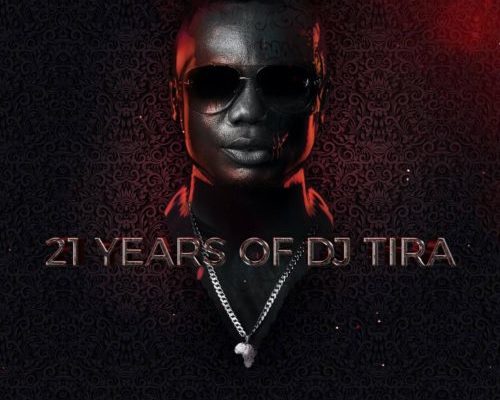 “Any Minute Now (AMN)” is another album of great symbolism in that it heralds the coming of the Family Tree CEO’s first child, Khotso Izwe Simba Phoolo. The album was dedicated to the muso’s son.

Cassper Nyovest calls “Any Minute Now (AMN)” his best album to date. Indeed the album houses several fine numbers. It treats several subjects, from disrupted friendship, to God’s care and mercy, to love… a short list. The songs on the album were chart-toppers on release. 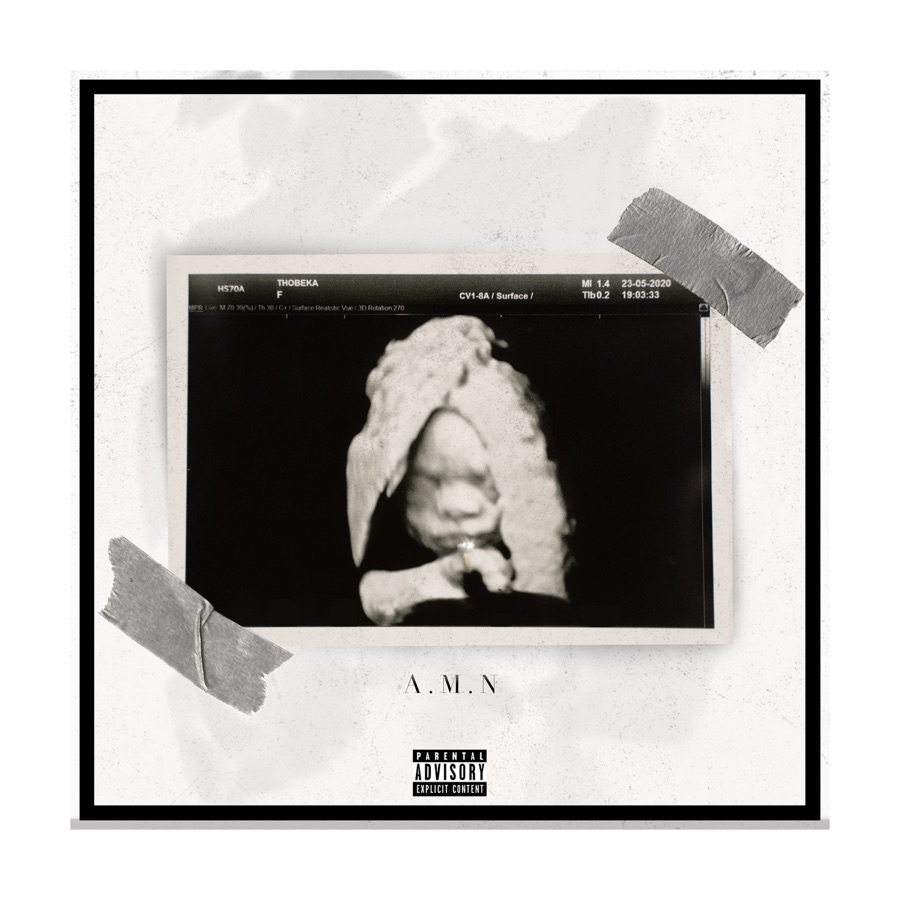 This album is more of a celebratory leap for the two-man South African band as it celebrates a decade of their existence as a group and the successes achieved so far.

It makes interesting listening, “The Healers: The Last Chapter album,” as you’ll find out presently. So do well to embrace the compilation from the duo. 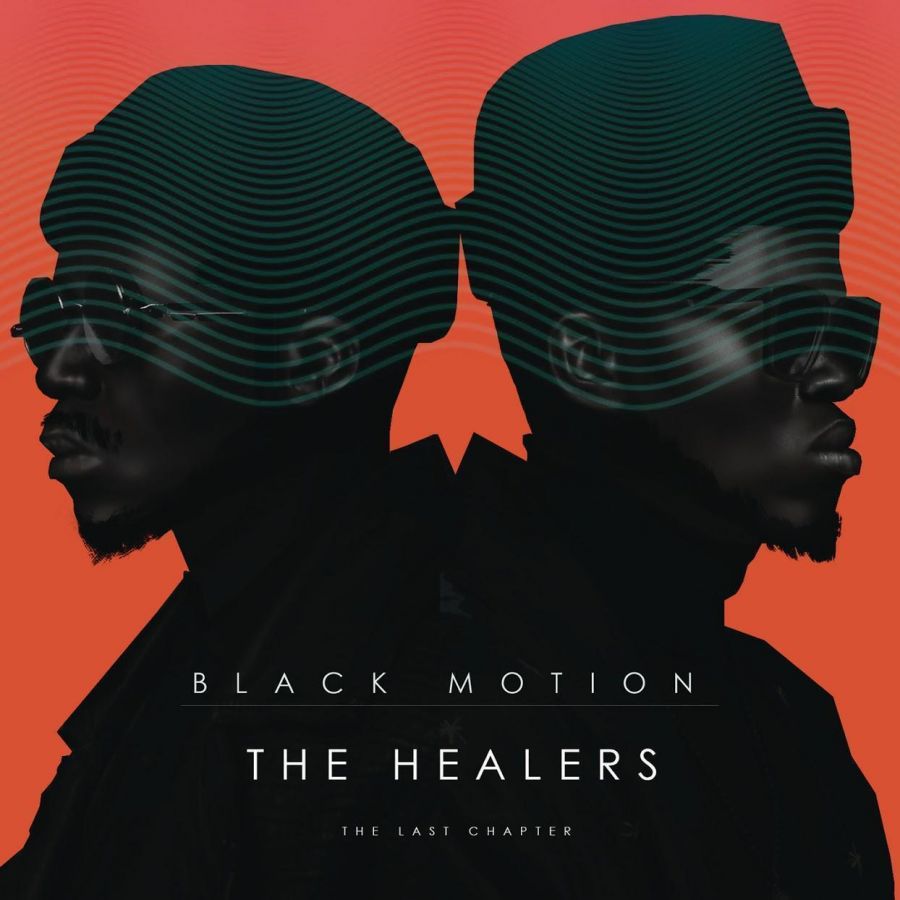 “The Gift Of Love” album by Mzansi’s Q Twins (made up of Virginia and Viggy) is actually a gift of love, housing several charming numbers that will oil your soul.

It is the South Africa girl band’s debut project following their exit from the reality television show Idols South Africa in 2019 and their signing to DJ Tira’s record label, Afrotainment, soon after. 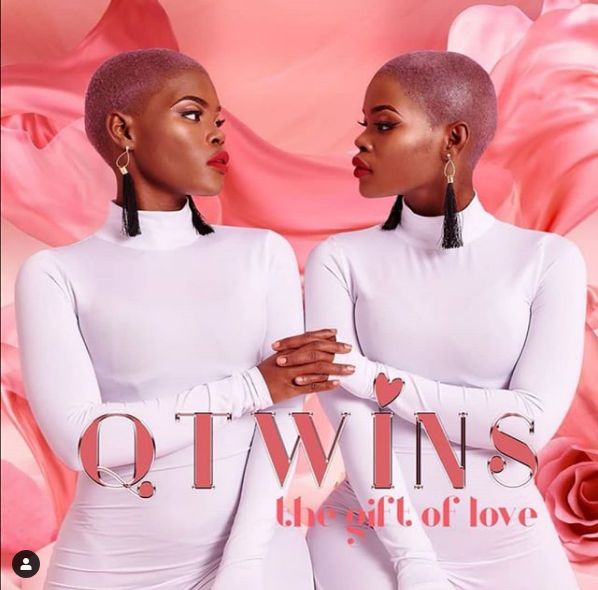 This list will not be complete without Nasty C’s “Zulu Man With Some Power (ZMWSP)” album. This project was anticipated in 2019, but it didn’t drop until late 2020. In retrospect the wait for the album was worth it.

This body of work houses several lyrical nuggets. Not surprisingly, it popped at the top of the trends back home in South Africa, claiming the number 1 position as the most streamed album on Audiomack. And the stats are still climbing.

The release of the album follows Nasty C’s signing to Def Jam Africa, which also signed several other artistes, including Cassper Nyovest and Nadia Nakai. 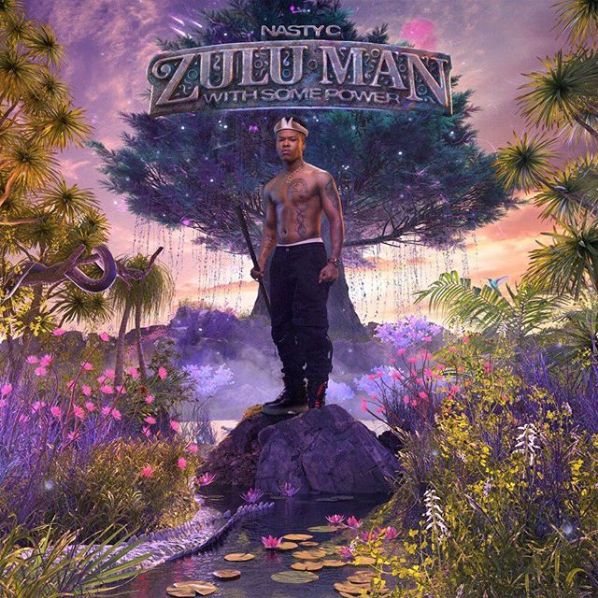 Are you surprised to see Kabza De Small pop on here again on our list? You shouldn’t. the amapiano champ is one of the stars of the moment and “Scorpion Kings Live,” his collaborative project with DJ Maphorisa was a big hit with fans on release. In fact, it has since earned platinum certification.

Again, this isn’t surprising as the two artistes are incredibly good as a team, and they have a dedicated fan base, meaning projects get to fly around town fast on release. The pair are currently working on another project, which might do even better 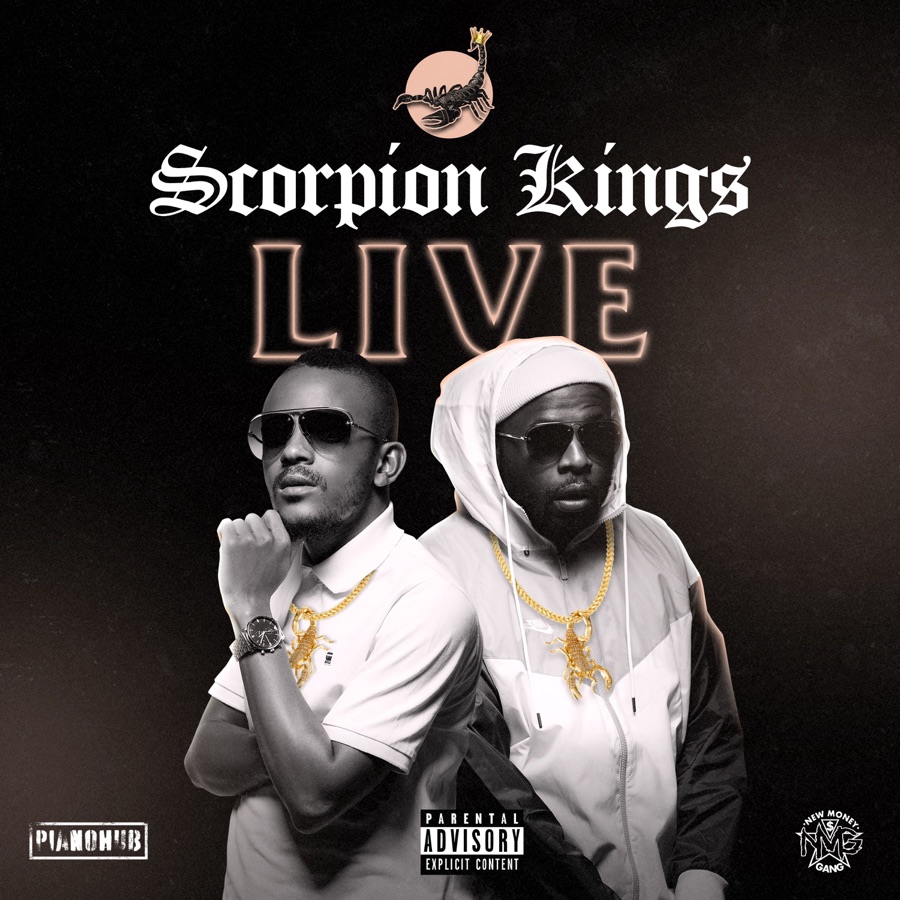 What do you think of the albums on our list? Would you have adopted the same five albums, or would your list have looked different? You might wish to join the conversation by dropping your thoughts in the comment section below.