Check out our list of the 7 most influential music artists on South Africa.

Music is a huge influence on people. We doubt that anyone can do without it. Fans grow to love the voice behind the music more, and also idolize them. A lot of Mzansi artists have so much influence on their fans. It is not just about the music, it is about the power their name and brand commands. Only a few artists have this influence. Here’s our list of at least 7 of them. 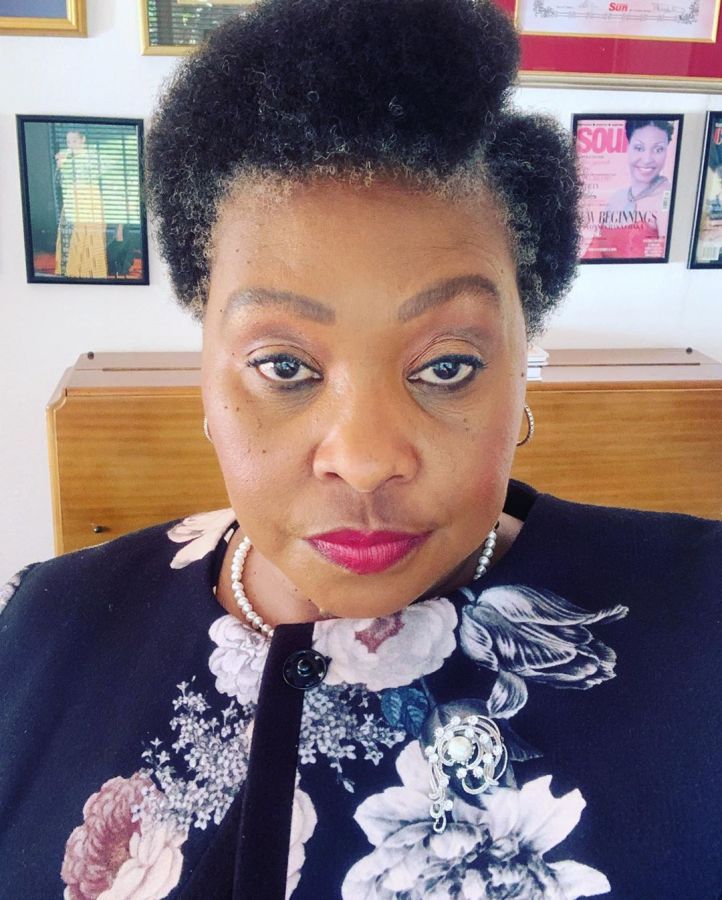 If being legendary had a synonym, it would be Yvonne Chaka Chaka, one of Mzansi’s most loved artists. She is both a singer, a songwriter, a humanitarian, a lecturer, a internationally recognized entrepreneur. Yvonne is one SA music’s most respected voices. She’s been in the music scene for almost 3 decades and boasts a long list of hits which have been recognized internationally. She is also very well respected in the music industry. 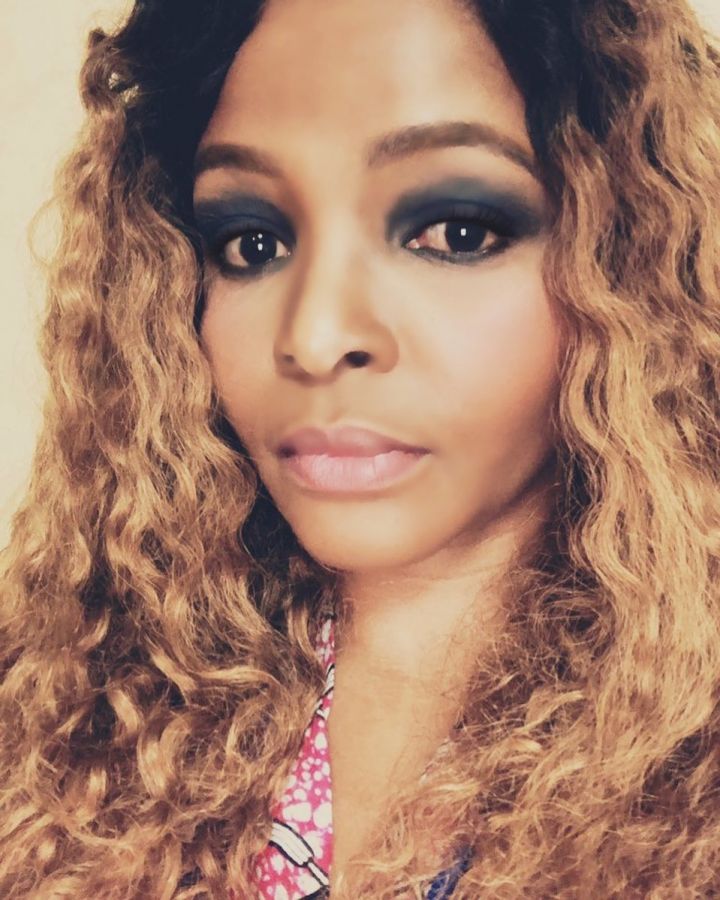 You can’t make a list of Mzansi’s most respected musicians and not add Simphiwe Dana to it. She’s been around for years and has earned a massive following of music lovers who have been converted by her music.

Simphiwe Dana has earned a lot of recognition for her music which also includes Xhosa songs. Her expert ability to blend into various musical genres has prompted many to dub her the new Miriam Makeba. 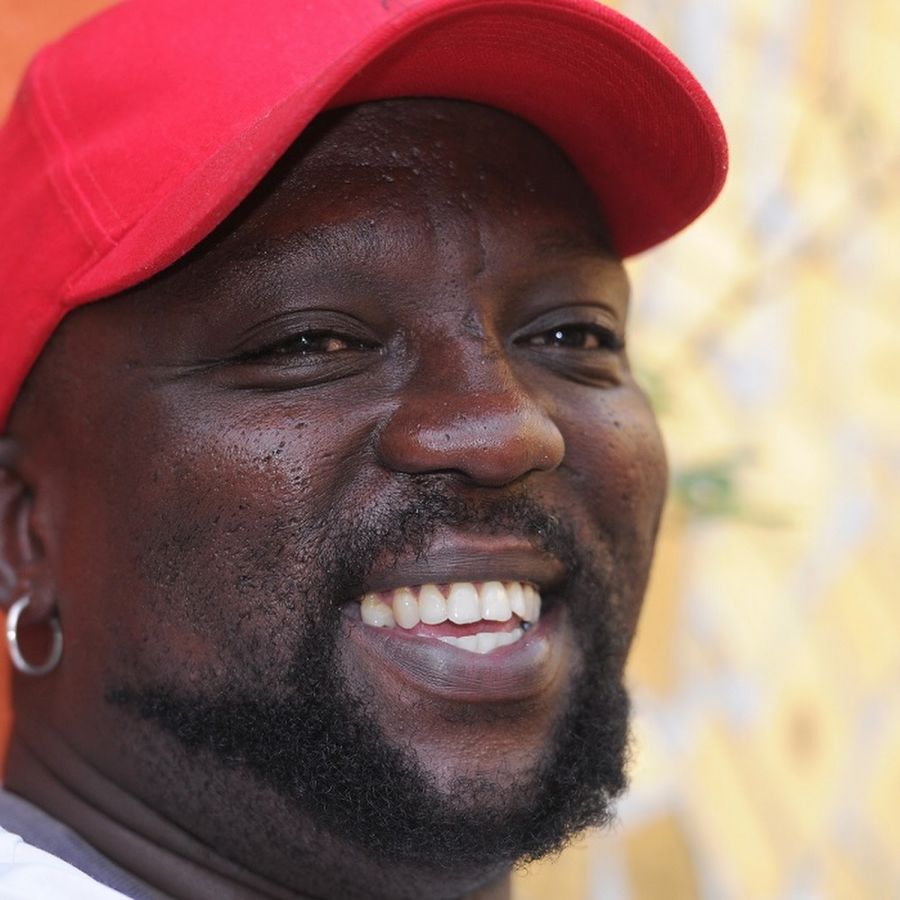 This here is a Kwaito superstar. That’s how we see him. Zola has earned massive respect from many in the country for his music, and for his contribution to the growth of Kwaito music. Since kicking off his career in the year 2000, he has delivered hit songs all of which have earned him the reputation of Kwaito’s biggest artist. His influence in the SA music industry is also undeniable. 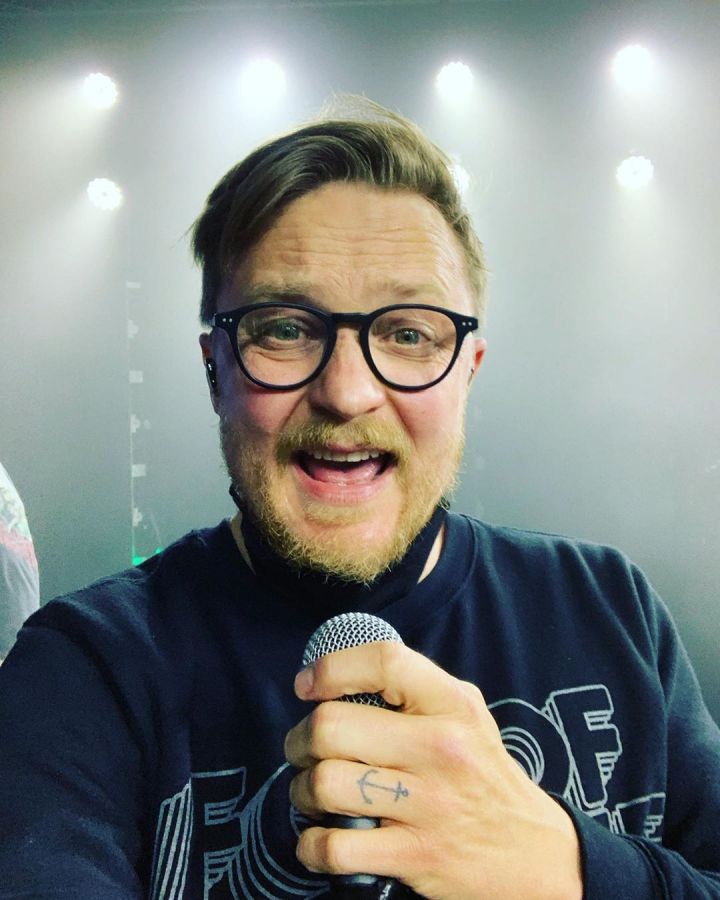 You might as well call him one of the biggest lead vocalists in the history of SA music. He earned massive recognition for being the frontman of two different Mzansi bands including Van Coke Cartel and Fokofpolisiekar.

Francois is said to have discovered his love for music at a young age. He is credited to have also created the following bands AS180,  “A Guy Called Gerald” which later transformed to “New World Inside”. 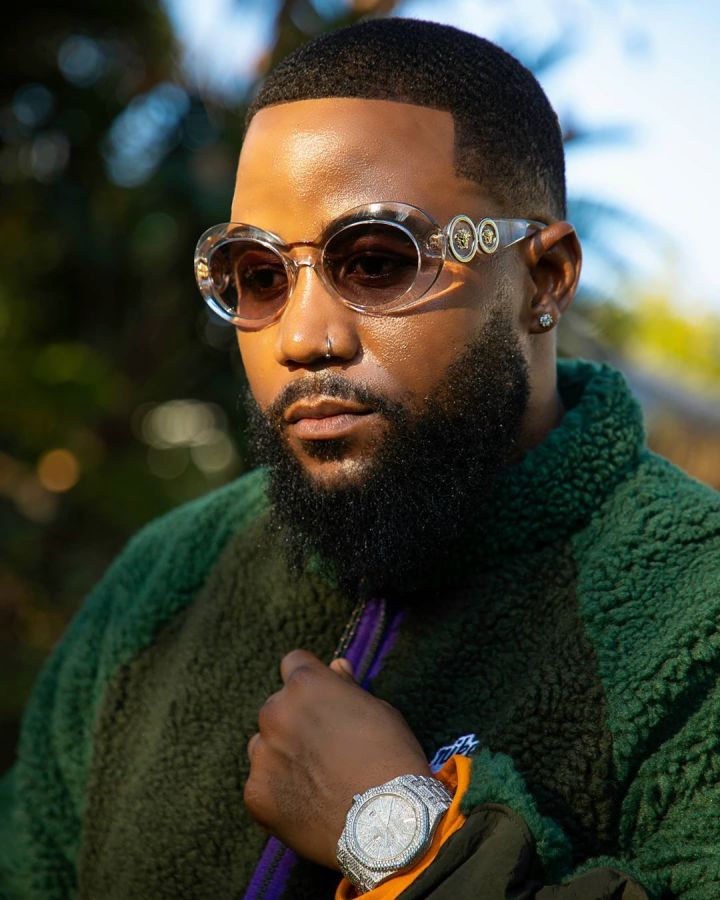 It has been 6 years since SA Hip Hop star, Cassper Nyovest released his debut album “Tsholofelo” and he is still killing it. He has since gained a massive fan base and is one of the country’s most influential artists.

Cassper has since dropped several albums and continues to earn a lot of praise for his music which gets better with every new drop. Cassper’s influence in the music industry especially in SA Hip Hop is undeniable. 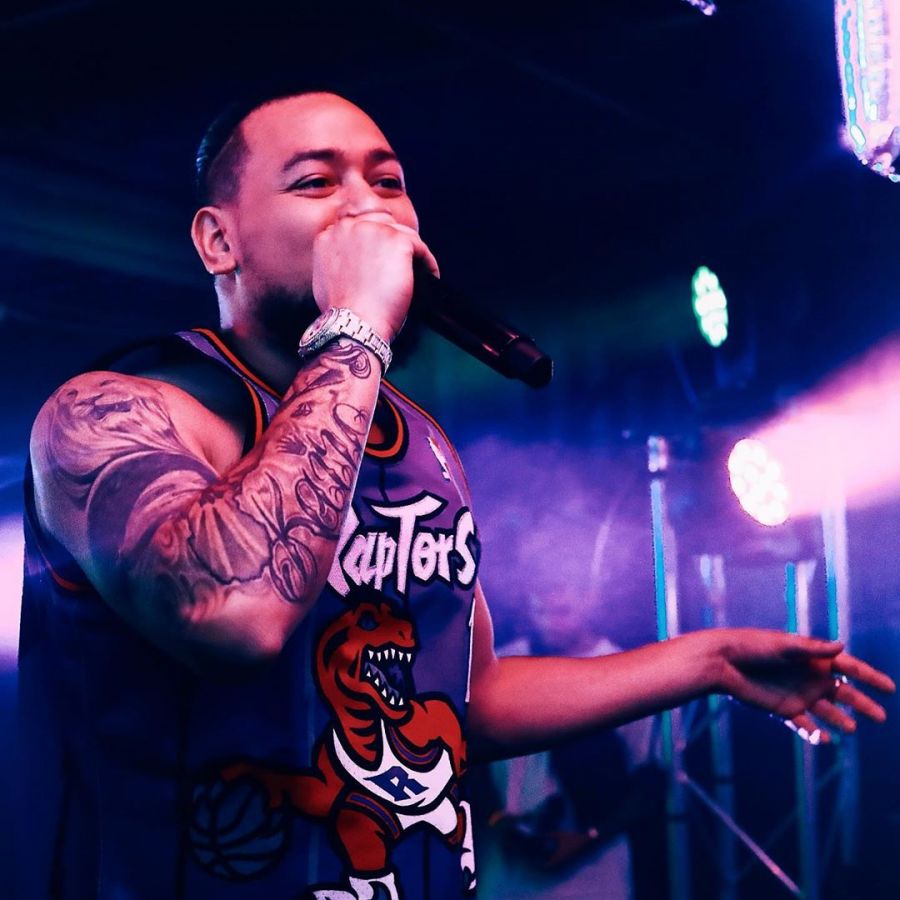 AKA is one of SA Hip Hop’s biggest artists ever. The talented king first gained recognition less than a decade ago after the release of his first hit “Victory Lap”. He cemented his place at the top with his album “Alter Ego” which dropped in 2011.

He has since released several hit albums including “Levels”, and “Touch My Blood”. He commands a massive fan base, and has been a huge influence in the SA music industry. 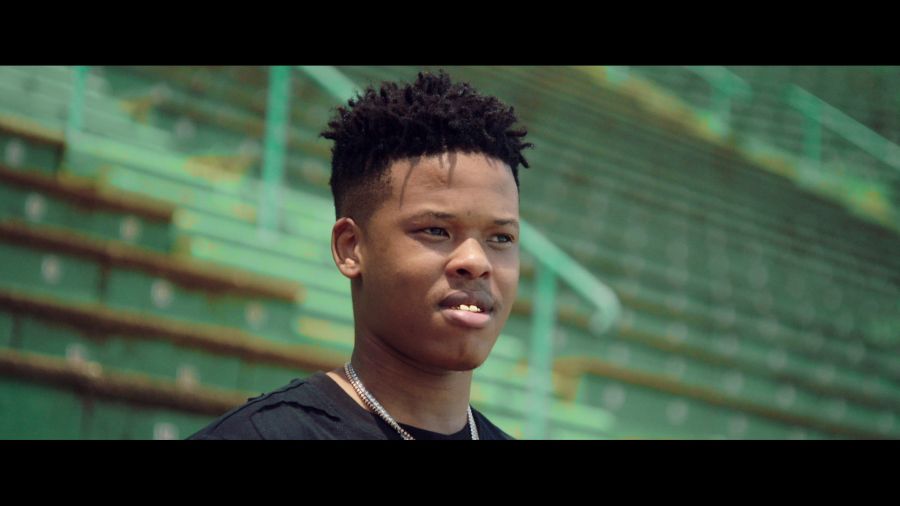 You might as well dub him the king of the new age rappers in South Africa. Nasty C’s influence has gone past South Africa and into various parts of Africa and the world. The very talented rapper has earned massive recognition all over the world for his contributions to the African Hip Hop scene. He has also gained the respect of many in the music industry.

Tags
AKA Cassper Nyovest Feature Francois Van Coke Nasty C Simphiwe Dana Yvonne Chaka Chaka Zola
John Jabulani Send an email 23 September 2020
Back to top button
Close
We use cookies on our website to give you the most relevant experience by remembering your preferences and repeat visits. By clicking “Accept All”, you consent to the use of ALL the cookies. However, you may visit "Cookie Settings" to provide a controlled consent.
Cookie SettingsAccept All
Manage Privacy