Amapiano  is only a recent manifestation on the music scene in South Africa, but the genre has developed so fast, wining adherents along the way, that it has become the in-thing in South Africa’s music orbit.

Such is the appeal of the genre that maestros of other genres, from Focalistic to Major League to Cassper Nyovest, are already paying homage to amapiano, a genre that apparently percolated house music before detaching and charging with a life all its own.

If you’re a keen follower of amapiano music, you’ve probably also heard of yanos and piano. Are there differences, big or not, between them? Come along.

Amapiano is the name by which this genre of music became famous. Not surprisingly, it has more traction among the populace. But then there’s also yanos, a term which, although pronounced differently from amapiano, means much the same as that genre of music.

Yanos is but a local – you might say Skrr Skrr – Nickname for amapiano music. You might want to imagine yanos as amapiano with “amap” removed, leaving only “iano” (pronounced yano). Add “s” to that and you have yanos.

Piano is another term that flies around the amapiano universe. But it is no different from amapiano as we know it. It is merely a contraction of the term – amapiano, with “ama” removed. Different terms, different pronunciation, but the same reference – piano music.

Not surprisingly, amapiano musos use the terms amapiano, yanos and piano interchangeably. They might use different words but they – as well as their audiences – know that the reference is to nothing but piano music.  Amapiano musicians, famous or not, readily adopt any of the three phrases without fear and without risk of being misunderstood in that the public is already aware all three terms reference piano music.

Big-name amapiano musos like Kabza De Small, DJ Maphorisa and Gaba Cannal are easily to be found using all three terms to reference the same thing. The first two artistes have so captured the attention of the amapiano public that they are now collectively known as the Piano Kings.

They’re also called the Scorpion Kings in reference to their project of the same title. DJ Maphorisa came from the world of gqom but appeared to have mastered amapiano in a short time.

His pairing with Kabza De Small has turned out one of the most productive in South African music group history. The two artistes are simply lethal together. They might be counted among musos able to release hits back to back. You might want to imagine them as the yanos chiefs.

The two aren’t just propagating the yanos message but also raising a small army to take after them via BlaqBoy Music, DJ Maphorisa’s record label. 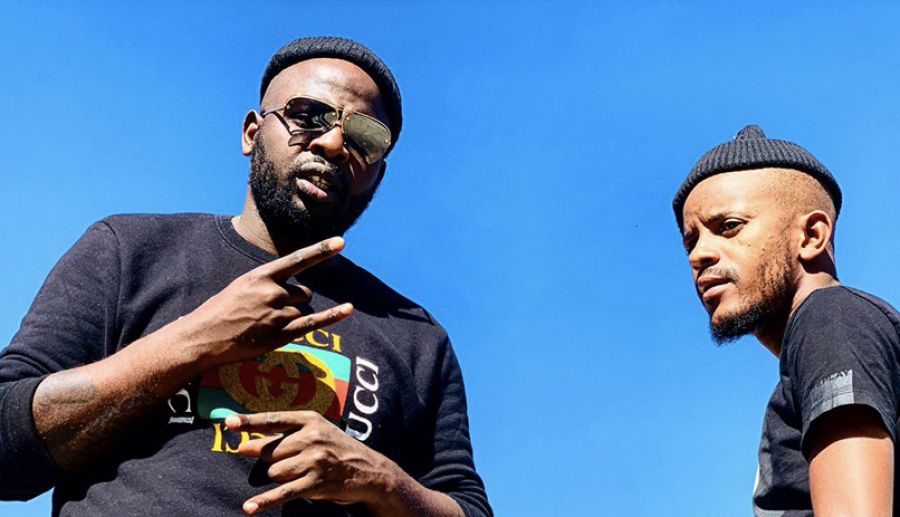 Other little known names are also out there pushing the yanos message – or piano or amapiano message, if you please. The seriousness with which many take the genre has led to it quietly upstaging gqom as the leading genre in South Africa. Given how devoted the genre’s followers are, it is unlikely amapiano will lose its pedestal soon.

Well, next time you hear about yanos, amapiano and piano, know that you have heard pretty much the same thing.

Amapiano might be the rave of the moment, but not everyone has faith in the genre’s durability. Some think the genre will soon decline in relevance and the champs of the genre will decline with it.

True or not, there’s no denying amapiano has got a dedicated army of devotees right now.

If you want to have an immersive experience with the genre, you might want to check out projects from the genre’s maestros, including DJ Maphorisa, Kabza De Small and Gaba Cannal, not forgetting the up and comers, of course.