In the world as we know it, people give themselves tags – markers of who they are or want to be – and go ahead to achieve it. South African RnB singer Ayanda Jiya is one such artiste. She’s crowned herself “Queen.”

And, listening to her, one might end up agreeing with her verdict. She’s put out a body of work that is deserving of some serious attention – a compilation that accentuates her position as a strong voice in South African music.

“QUEEN” is Ayanda Jiya’s latest project a follow-up to, among others, “Ayandastand” a play on her name. Here, though, the songstress didn’t come to play. 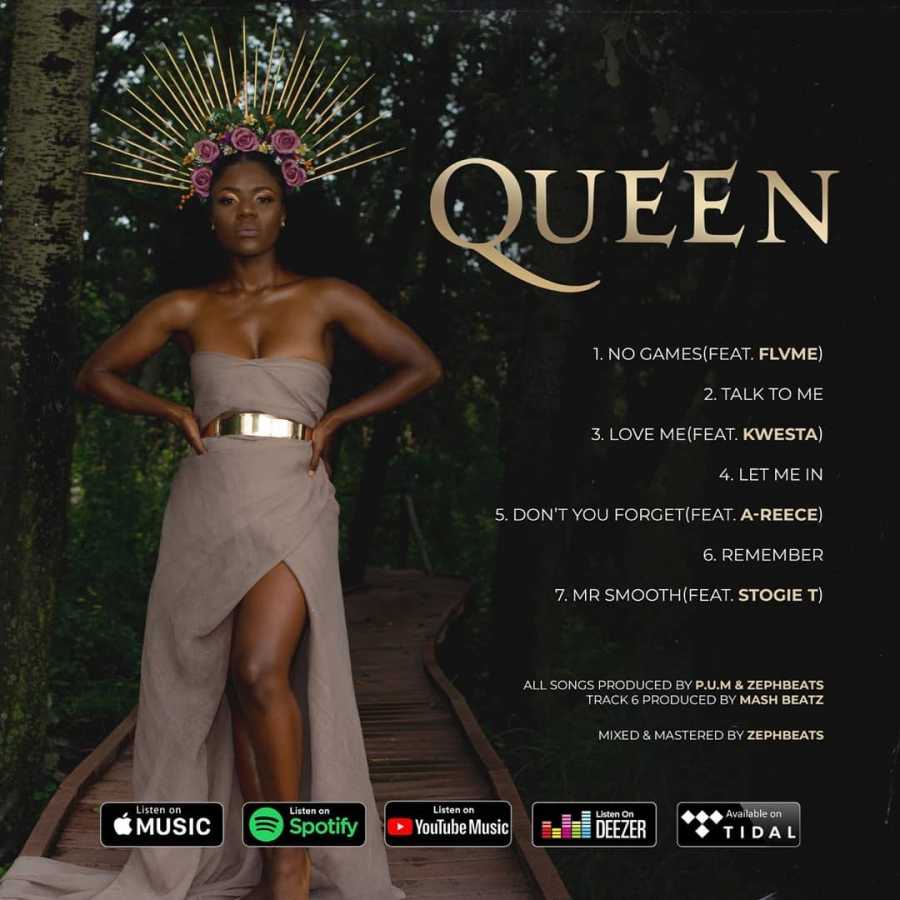 This 7-track compilation begins with a fierce number dubbed “No Games,” a collaborative work with Flvme, and ends with a “Mr Smooth,” a smooth number with a Stogie T feature.

In the follow-up track, “Talk To Me,” the songstress appears to encourage a potential lover to tear his robes of diffidence, steel up, and approach her. It’s a song just about every shy bod out there can relate with.

The songstress takes her passions a bar higher with an affirmative tune titled “Love Me.” Unlike the immediate past track, she didn’t spit her bars alone.  Here she tapped the vocal resources of fellow muso Kwesta.

The track stands out, and it is pretty easy to adopt it as one of the tracks to check out if one has to listen to only a few songs in the project.

As a title, track No. 4, “Let Me In,” might sound pleading, but there’s nothing actually pleading about the song. It is an assertive number, rather. Here, if you please, the listener observes Ayanda Jiya as she   asserts her place among Mzansi’s music  aristocracy. She asserts her queenship  beautifully with this number.

In “Don’t You Forget,” a collaborative work with A-Reece, Ayanda Jiya easily takes the soul of the listener with her. This charming tune is one of the most memorable in the compilation. For one, it brings together two artistes who are a hit together.

Track No. 6, “Remember,” builds on the strength of the previous track. There’s a latent, connective thread between both songs that’s just hard to miss.”Remember” might be described as deserving of its title in that it is actually a memorable track- a track that draws the listener into its orbit again and again, a track that the listener actually remembers… 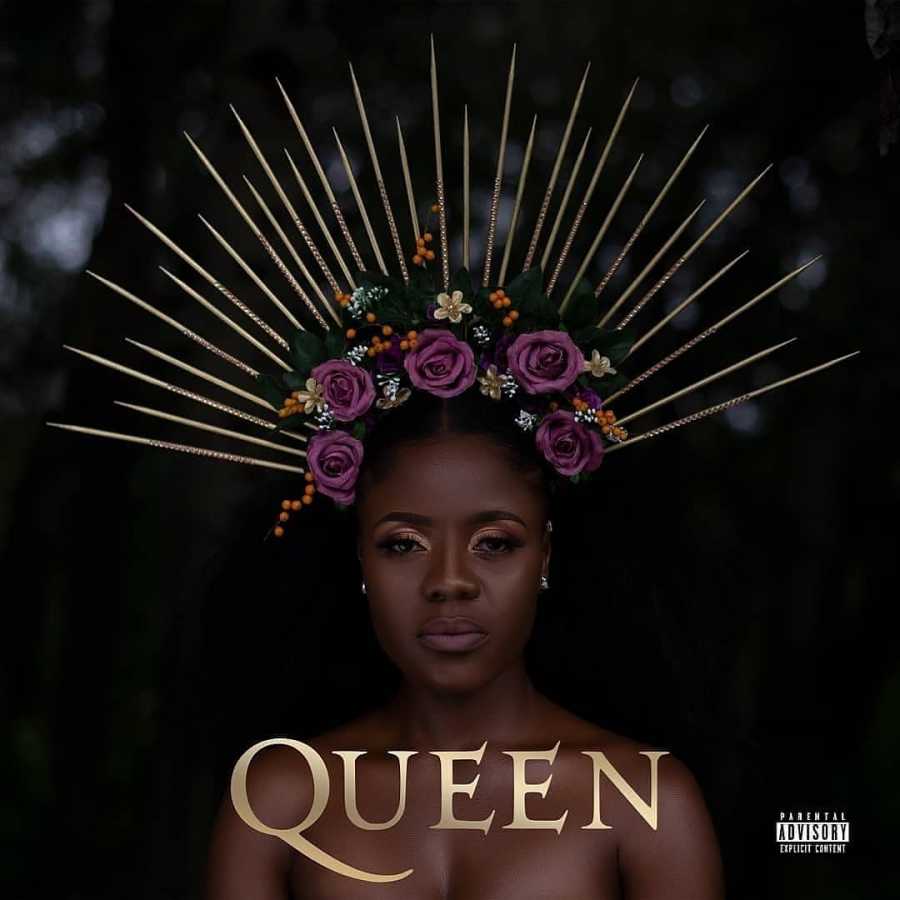 The 7th and final track in the compilation has Stogie t as the sole guest. “Mr Smooth” is fortunate to have a smooth lyricist on it – in this case Tumi Molekane, who’s professionally known as Stogie T.

“Mr Smooth” is an elegantly composed, high energy track that strengthened the sinews of Ayanda Jiya’s project as a whole. It’s hard not to love this song and how well the two artistes on it blended.

For one who’s pretty young on the music scene, Ayanda Jiya has displayed fine artistry and continues to excite with her songs and albums.

“QUEEN” as a title is merited in that it is an exquisitely composed project that bears the stars of royalty. With this project, Ayanda Jiya has, once again, presented herself as an artiste worth the hype.

The production of the project is almost faultless. Wherever you find yourself this week, then, you may want to step into the palace of the “QUEEN” herself – a luminous space.

Tags
Ayanda Jiya Review
John Israel A Send an email 26 April 2021
Back to top button
Close
We use cookies on our website to give you the most relevant experience by remembering your preferences and repeat visits. By clicking “Accept All”, you consent to the use of ALL the cookies. However, you may visit "Cookie Settings" to provide a controlled consent.
Cookie SettingsAccept All
Manage Privacy