Big Brother Mzansi season 3 is here after a brief hiatus. Organizers had discontinued the reality show, citing financial constraints and lack of sponsors. Now the sow is rising from the dust and everyone is happy.

Thousands auditioned for the show but only 18 of them made it. In the coming days, the select few will unleash drama and intrigue for the world to see.

The new season will also see the return of Shower Hour every 10 pm, Mondays to Thursdays on the same channel. Shower Hour remains a favorite among fans.

But who are the 18 selected for Big Brother Mzansi season 3? Join us as we find out below.

Yolanda Glover, also known as Yoli, is 30 years old and a Durbanite. she’s gregarious and can be quite open about how she feels. But can you read this open book? Lol.

Themba Karabo Mabaso, who’s known simply as Themba, is a 30-year-old tattoo artist from Johannesburg. Not only does he love inking people, but he also loves having himself inked as well. And his body is evidence of this.

If you’re looking for a free-spirited person, you don’t have to look farther away from Thando Mcopela aka Acacia,  (30). The Soweto native considers herself to be a foodie and someone you can easily strike a conversation with.

25-year-old Ukho Samela, also known as Sis Tamara, is from Johannesburg. Ukho goes by the pronouns he/ him/ she/ her/ they/ them, so you may want to bear that in mind. They are advocates for the queer.

Tulani Madala, also known as Tulz, 28, is a disc jockey from Johannesburg. Although he might bear a tough exterior, the songster claims he’s soft within. 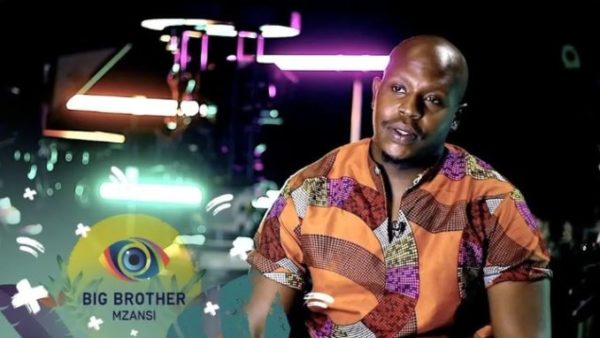 Thobeka Mtshali is 25 and from Richards Bay. This creative soul not only plays the piano, but she also writes music as well. You can go to her for beats without regrets. 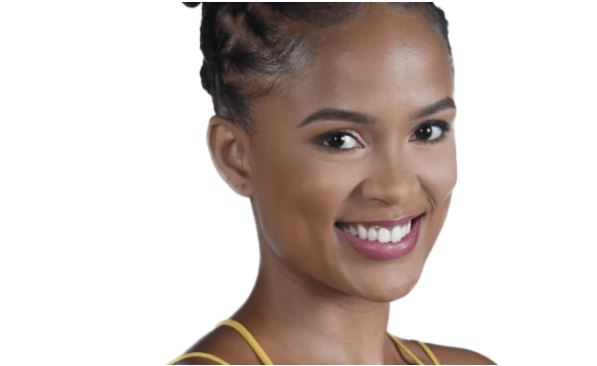 Thato Mokoena, known simply as Thato, 28, is from the Vaal, and she beautifully combines the world of accounting and TikTok. She’s transparent ad bold to be. 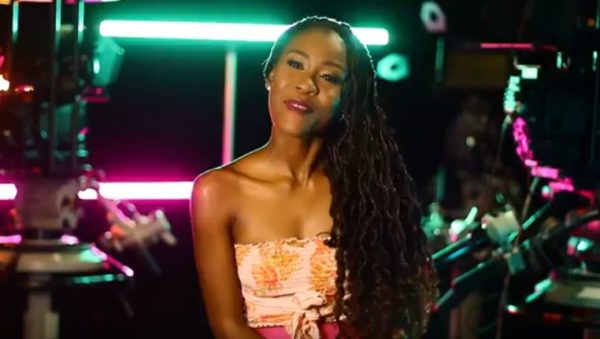 Also known as Dinkybliss, 29, is from Johannesburg. She considers herself to be a buy’s girl and able to lift the moods of those around her.

Norman Nhlapo, known simply as Norman, 24, is from Johannesburg. An adaptable and sporty person, he had a tough upbringing. But as he would admit, his life has been a blessing. 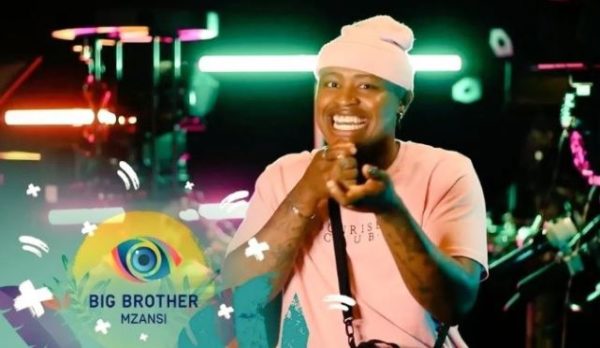 Known simply as Nale, Naledi Mogadime factiously describes herself as “fine gyal, not a sad gyal.” She prides herself in being able to analyze people. 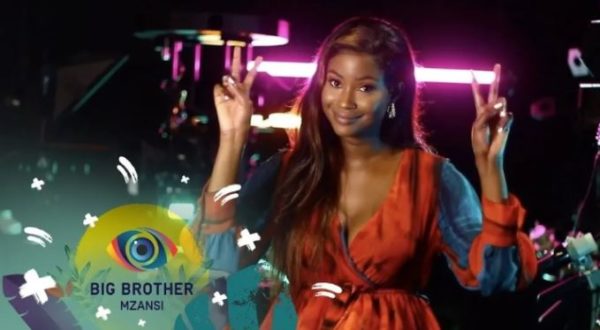 Michelle Dimpho Mvundla is a gregarious lady with zero tolerance for bull shit. 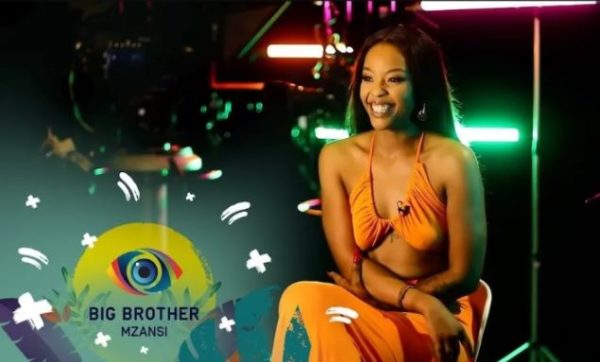 He’s a musician with big dreams who had dumped the corporate world for the creative orbit. 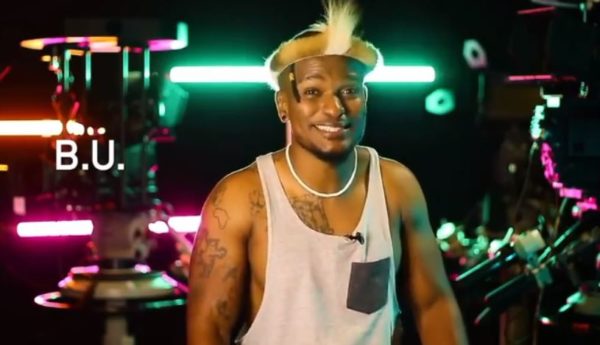 Libo Njomba says he loves the outdoors. He yet considers himself a loner. 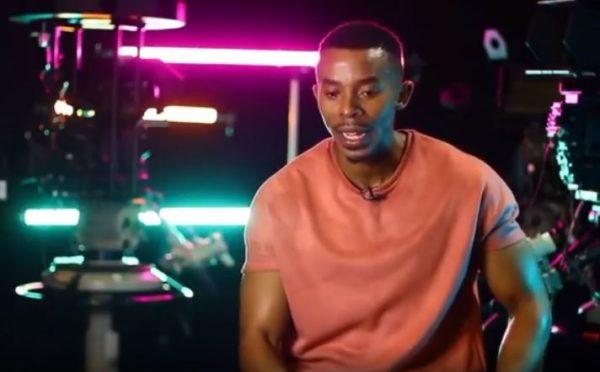 The tomboy of the squad, Keamogetswe Motlhale is not someone you’d want to annoy, as she never keeps her annoyance to herself. 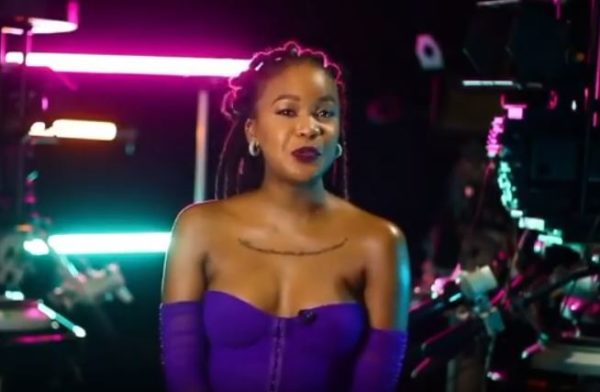 A creator of adult content, Gugu Refiloe Bonga is very open and dislikes fake people. She has a large personality, a large heart, and she’s not judgmental. 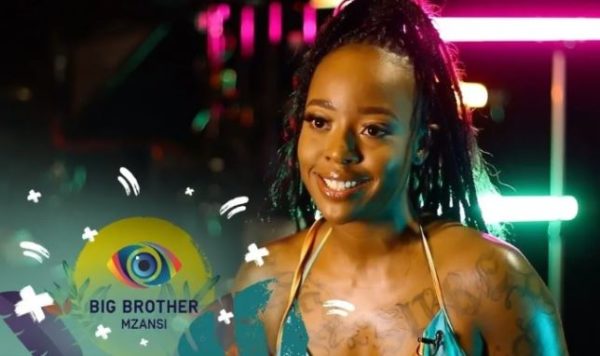 Known simply as Gash 1, Gashwan Brandon Mthombeni had a troubled past that transformed him into a deep thinker. 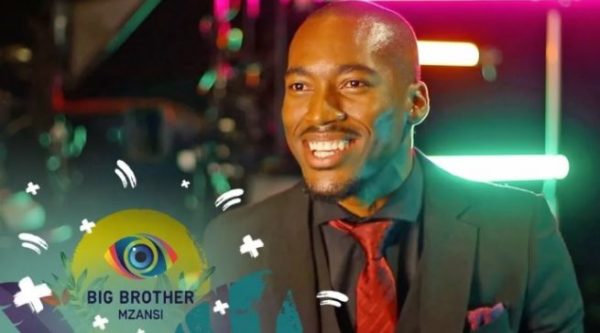 At 21, Adindu is the youngest house in the Big Brother Mzansi house this season. He confesses to being a mummy’s boy. 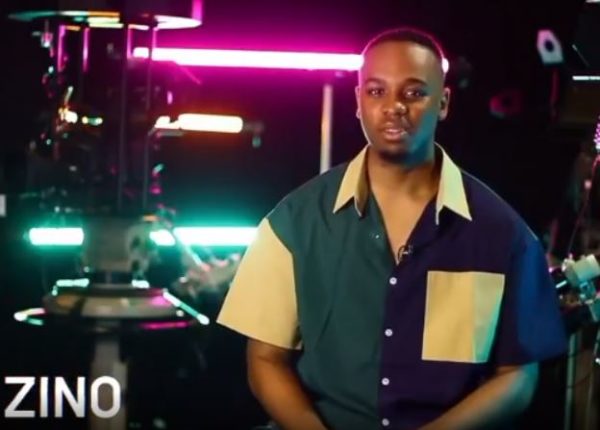 Tags
#BBMzansi Big Brother Mzansi
John Israel A Send an email 24 January 2022
Back to top button
Close
We use cookies on our website to give you the most relevant experience by remembering your preferences and repeat visits. By clicking “Accept All”, you consent to the use of ALL the cookies. However, you may visit "Cookie Settings" to provide a controlled consent.
Cookie SettingsAccept All
Manage Privacy