Big Zulu is a big dreamer. Right now he is immensely pleased to see one of his dreams come true—that of owning a record label of his own.

Anyway, Inkabi Records is here and it already has an artiste signed to it: muso Mduduzi. The songster has released a new song titled “Isiginci,” with Big Zulu is the sole guest.

Big Zulu’s appearance on the song is not surprising, as it is the tradition these days for record label owners to feature in the debut songs of a newly signed artiste. “Isiginci” is a fine number and a pleasure to listen to.

Inkabi Records was apparently incorporated in 2019, but it wasn’t until this year that it signed an artiste in the person of Mduduzi. The record label does not have an official website, nor does it have an official email address. Apparently people wanting to make enquiries about the record label may have to contact Big Zulu via any of his social media channels, or via his Gmail.

While this might appear as a shortcut to cutting expenses, it robs the label off opportunities a professional website commands. In fact, professional bodies out there might not take the record label seriously, because it has not shown seriousness on its part.

By the way, the “Inkabi” as the name for the record label stems from Big Zulu’s affiliation with the Inkabi rap genre. In fact, he had won the title of King of Rap in a contest held by Back to the City in 2013.

Translated from the Swahili, “Inkabi” means  “ox.” The logo of Inkabi Records shows, among others, a charging ox, indicating strength and ambition. 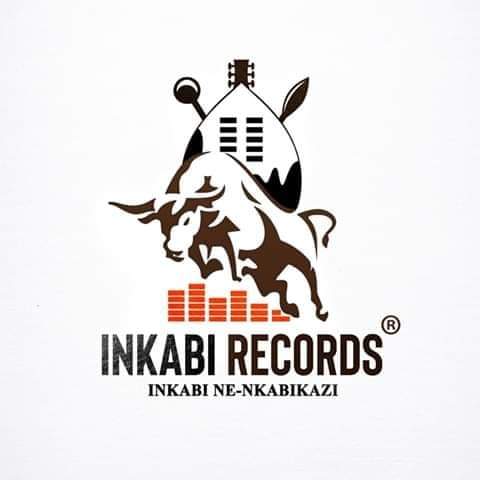 Beyond the indication, the visual imagery of the record label’s logo, Big Zulu really has a lot to do if he plans to charge into the music industry with Inkabi Records and become an important player in the field, holding his own and attracting corporate endorsements.

For artistes desirous of signing with Inkabi Records, you all might want to hit Big Zulu with a message inbox, showing him just how good you are with a clip of your song, or music video, or both.

Welcome to the world of Inkabi Records.