Nkosinathi Innocent Maphumulo  known popularly by his stage name Black Coffee is a prolific South African Disc Jockey. His genre of music is House. He has over time produced beat for top South African artistes and he has also self released songs that have won him various awards. Black coffee is one of the top DJ’s in South Africa.

Black Coffee was born in Umlazi in South Africa. After a while he moved to the hometown of Nelson Mandela called Umtata and grew up in Durban. Growing up he majored in Jazz studies at Technikon Natal now called Durban University of Technology. In 1994 he began his career and put out five albums and is prominent after participating in Red Bull music academy in 2oo4.

Black Coffee  was married to actress and TV presenter Enhle Mbali Mlotshwa and they had two children together, Black coffee who had two other children outside the marriage has four children in total, they lived a private life until their divorce in 2019.

Black Coffee got his major breakthrough when he released the song “Happiness” and the song was later featured on his at Work album. Although he had worked earlier as a backup singer for Madala Kunene and later formed an Afro-pop trio called Shana with his schoolmates which was signed into a record label later that year.

Being featured on the Red Bull Music Academy later jump-started his career. He later went on to release other top banging hits and albums that went platinum over time. He has also performed on both home and international stages with top artistes. He is one of the top names to reckon with in the South African music scene.

Black Coffee since his debut has won himself various award recognition like the “Breakthrough DJ award of the Year” In 2015 and other big notable awards. He has also gotten himself various endorsement deals in South Africa and internationally. This is one music DJ that has carved a niche for himself in his music genre in the South African music scene.

Black Coffee’s Net worth is estimated at 60 million dollars. This is calculated from his show performances, album sales, endorsement deals and properties/investments owned by him. This artiste his one of the richest DJ’s in South Africa and has done very well for himself financially. Here are the best songs by Black Coffee.

1.ANY OTHER WAY FEATURING KARYENDASOUL AND ZHAO

10.COME WITH ME FEATURING MQUE

Black Coffee is no doubt one of the top DJ’s in South Africa and has done very well for himself in his genre. He is also one of the South African DJ’s that took South African music internationally. What do you make of our list? Share thoughts in the comment section below. 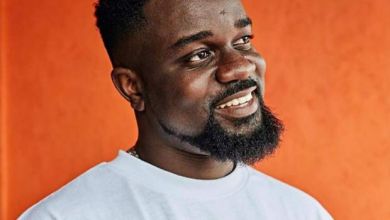 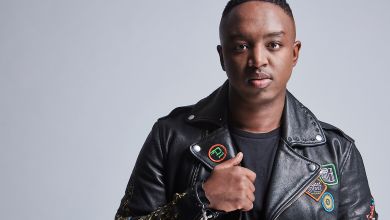 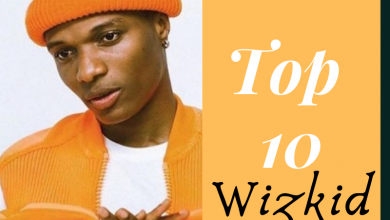 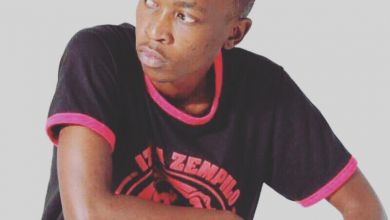