We’re kinda cold, so we’re gonna pause for a little Black Coffee and urge you to do the same, “Subconsciously,” or not.

Welcome to the orbit of South African disc jockey and producer Black Coffee’s latest studio album – his sixth to date. “Subconsciously” may have been released this year, but it was on the stove from as far back as 2018. Looking back, there’s nothing to regret, though, as the songster ultimately cooked a sumptuous musical feast that is, well, irresistible.

“Subconsciously” might be fitting as a title in that, without exactly planning to, the songster created a compilation that leans heavily on the themes of love and relationships. The listener comes off overwhelmed with a sense of freedom and joie de vivre.

The supreme irony here is that the songster was actually going through a messy divorce at the time he created the album. He confessed to have given his songwriters free hand to do what they wanna do. The result is irreproachable, as should be apparent presently.

“Subconsciously” begins on a conscious note, with a slow-tempo house tune called “Lost,” featuring Jinadu. It is a track in which you should be chuffed to get lost in, for it is highly relatable.

By Black Coffee’s own admission, the song was originally created by his pal DJ Angelo, a Greek artiste.

What follows, “You Need Me,” a collaborative work with Maxine Ashley and Sun-El Musician, is one of the stand-out tracks in the compilation – a song that not only speaks to the spirit of the listener but actually detains it. We count Sun-El Musician the man of the number, though.

“SBCNCSLY,” a song for which Black Coffee tapped the vocal resources of Sabrina Claudio, is another fine number from the compilation, sitting at No. 3 on the tracklist. A work of understated elegance, we cannot recommend it enough.

The follow-up track, “I’m Falling,” featured the Australian RY X. The song throws a lovable vibe, bringing the listener straight into its orbit. Black Coffee had played the song in his DJ sets before eventually including it in the album. It is worth possessing, if you please.

Black Coffee had a splendid “Time” with Cassie in the song that follows. Although not a favourite, it’s a fine number nonetheless and one we think ought to be in the first or second position on the tracklist. But that’s by the way.

Things get even sunnier for the listener as Black Coffee linked up with Usher for “LaLaLa,” a song with a feel-good vibe and one of our favourites in the compilation. It is one of the songs Black Coffee teased before the release of the album.

The follow-up track has Una Rams and Tellaman as guests. Like Black Coffee, both are South Africans and they did well together. The song has a beautiful history featuring the likes of Swizz Beatz and Alicia Keys, but that’s story for another day. 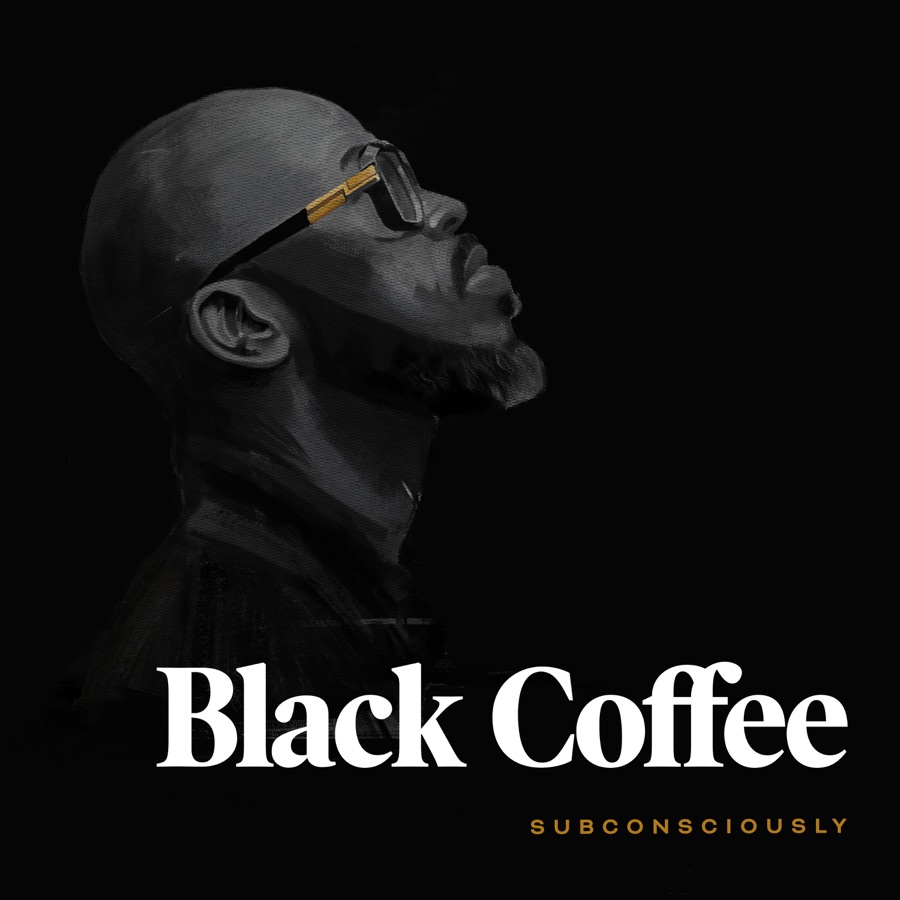 Track No. 8, “10 Missed Calls,” featured Pharrell Williams & Jozzy. It is a song of great emotional appeal and one we cannot get enough of. Jozzy is the chief attraction on this track.

In “Ready for You,” Black Coffee linked up with Celeste and the two dropped a number that is best rocked in the company of associates – you may say a lover. Simply splendid.

Things get somewhat emotional in “Wish You Were Here,” a song written by Msaki. It’s a lyrical winner that will never lack fawning fans.

For track No. 11, “Drive,” Black Coffee is in car mode – or in the mood for locomotion to meet a love interest, if you please – with David Guetta and Delilah Montagu. It leads to, well, another track that is just as memorable, although it is at the bottom of the compilation:” Never Gonna Forget.”

The album is not one to be forgotten in a hurry.

Tags
Black Coffee
John Israel A Send an email 22 February 2021
Back to top button
Close
We use cookies on our website to give you the most relevant experience by remembering your preferences and repeat visits. By clicking “Accept All”, you consent to the use of ALL the cookies. However, you may visit "Cookie Settings" to provide a controlled consent.
Cookie SettingsAccept All
Manage Privacy