When you say “bongo flava,” you actually speak of a phrase used to refer to Tanzanian music generally. The genre evolved back in the 1990s, an eclectic mix of RnB , dansi, taarab, afrobeat, etc.

Over a decade later, bongo flava music has gained popularity not just in Tanzania but across the world. Now no music buff worth the title can claim not to have heard about the genre, which has produced some of the finest artistes in Africa.

Below, in no particular order, we bring you some bongo flava artistes that are making waves right now. 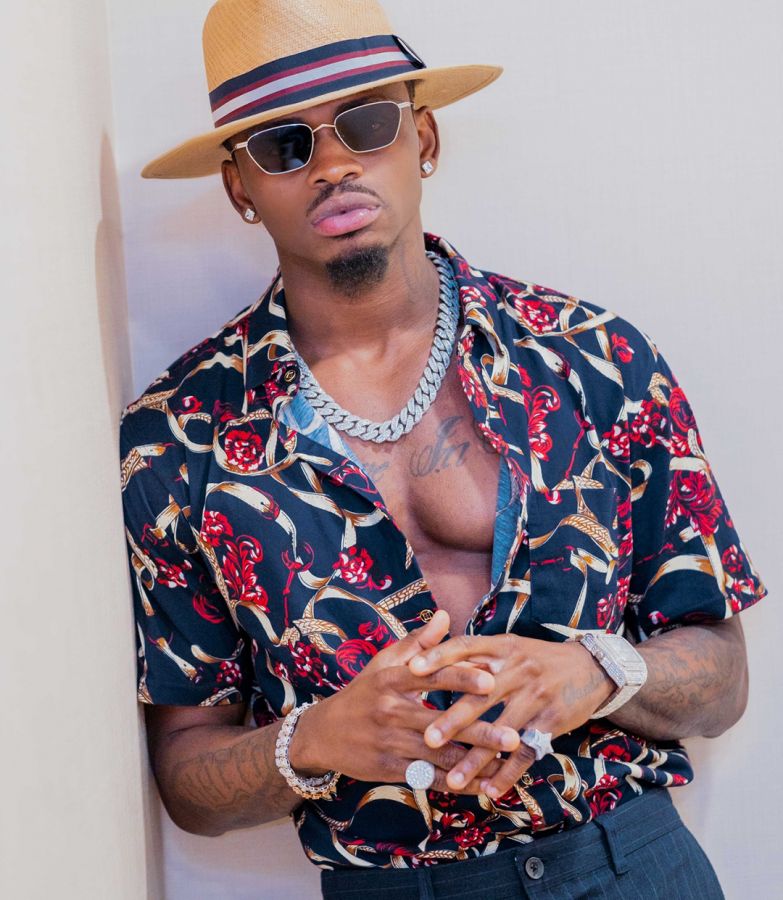 Naseeb Abdul Juma is the Tanzanian songster who goes by the stage name of Diamond Platnumz. He is probably the most popular Tanzanian musician alive right now, and one who is taking the bongo flava message to the ends of the earth.

The first musician in Sub-Sahara Africa to reach 1 billion views on YouTube, Diamond Platnumz has got his hands not only in music but in business as well. He calls the shots at Wasafi FM, Wasafi TV and several other companies. 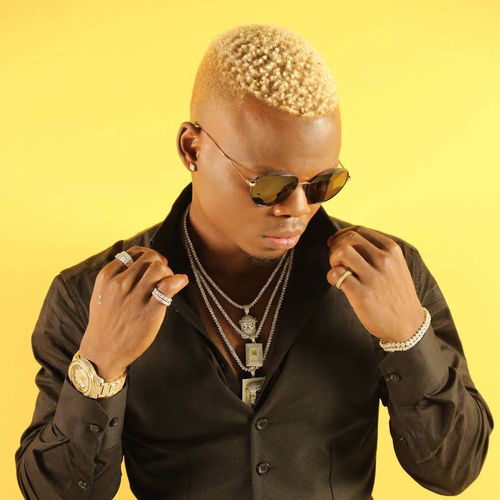 Harmonize is another bongo flava musician who is making waves right now. The songster was formerly signed to Diamond Platnumz’s WCB Wasafi, but left in controversial circumstances to set up Konde Music Worldwide.

He has managed to transform his Konde Music Worldwide into something respectable in East African Music. He is a brand ambassador to a couple of companies back home, including Sayona Twist.

The bongo flava star released an album titled “Afro East” last year and is currently working on a new project. 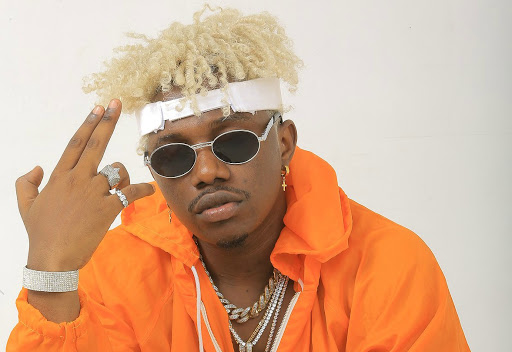 Like Harmonize before him, Rayvanny is another bongo flava artiste who is currently making waves on the music scene. He is one of the artistes still signed to Diamond Platnumz’s WCB Wasafi, which has released most of his projects, including his “Flowers” album. 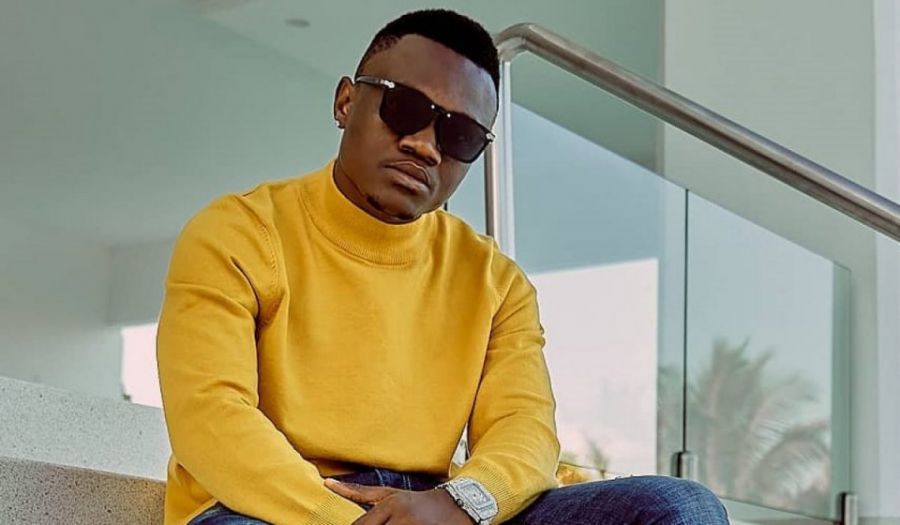 Mbosso is another stand-out blongo flava artiste and one you wouldn’t mind having on your playlist if you should elect to retain bongo flava songs on your playlist. The “Hodari” hitmaker is pretty good with the guitar.

Like his compatriot Rayvanny, Mbosso is also signed to WCB Wasafi, the record label which has been releasing his songs for years. He is unarguably one of Tanzania’s most popular musicians, with an impressive collaborative history. 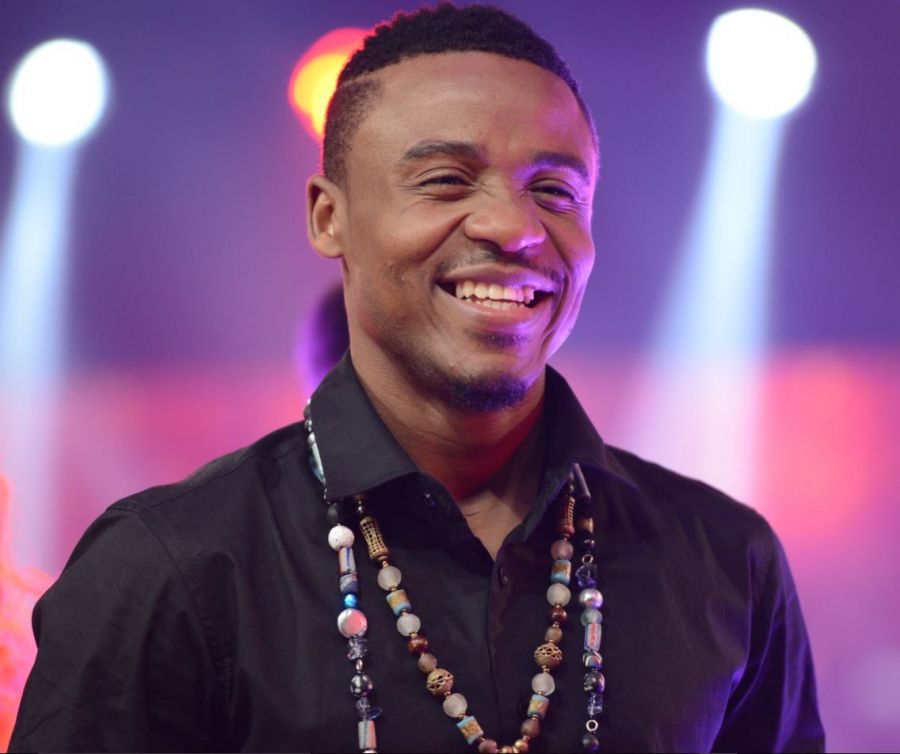 Know as much for his music as for his sporadic rivalry with Diamond Platnumz, Alikiba – also called Ali Kiba – is another important bongo flava artiste, and one who is currently making waves. He has the good fortune of being able to drop hits back to back. He is brother to Abdukiba, another fine Tanzanian artiste.

Because of his singing gift and his massive following, Alikiba is fondly called King Kiba. There’s no denying he actually is deserving of the title. Fun fact: Alikiba had featured Diamond Platnumz’s ex-girlfriend Tanasha Donna in a music video long before she became famous and long before she met and got involved with Diamond Platnumz. 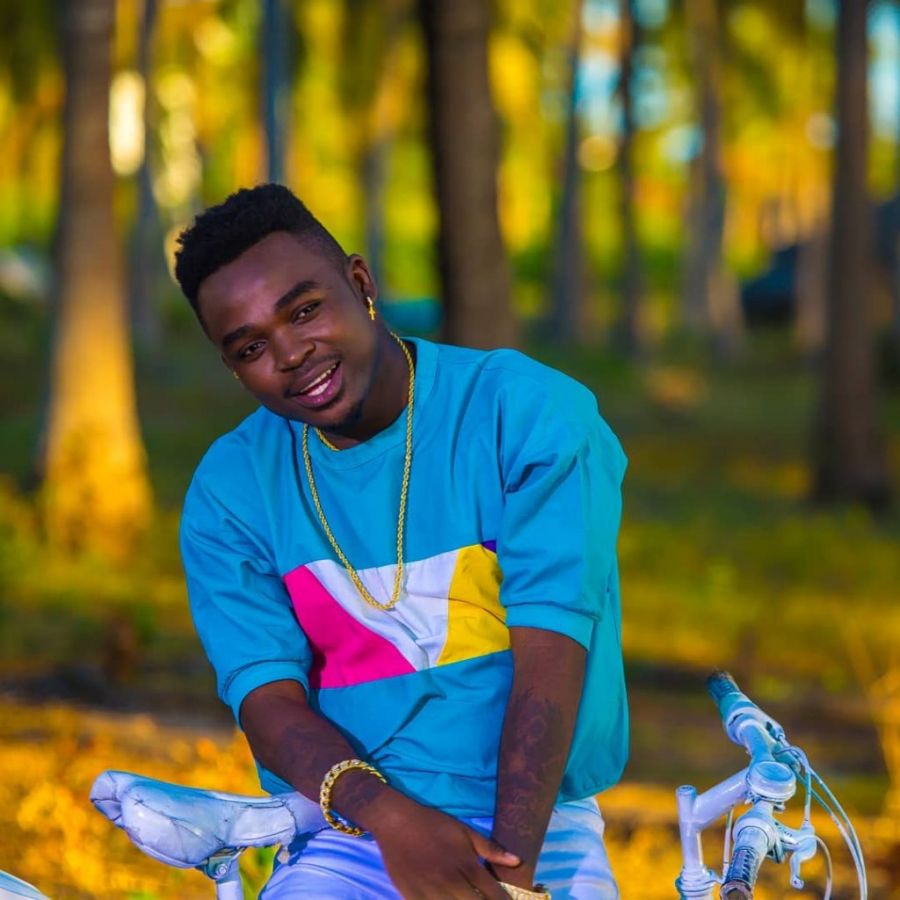 Aslay is one of the youngest and also one of the finest bongo flava artistes right now. Called a ladies’ man because of his boyish good looks, Aslay is equally a charmer when it comes to spitting the bars, especially on themes of love and relationship.

If you are looking for energizing bongo flava tunes, you should do well to check out Aslay’s catalogue. The champ is good and will give you a grand time with his numbers. Best believe. 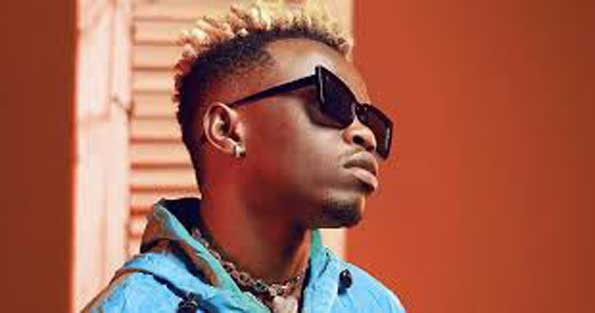 Marioo! Did we scream just now? You may have to condone that, people. We just can’t help it. But this should give you an idea of how into Marioo’s songs we are. The bongo flava artiste stands out for his fierce delivery. It’s a delight watching him spit his bars.

It’s hard to listen to this songster and still remain in the dungeon of boredom. No, it is impossible. To listen to him, in fact, is to be recharged with an exuberant spirit. Marioo is so good he drops hits back to back. 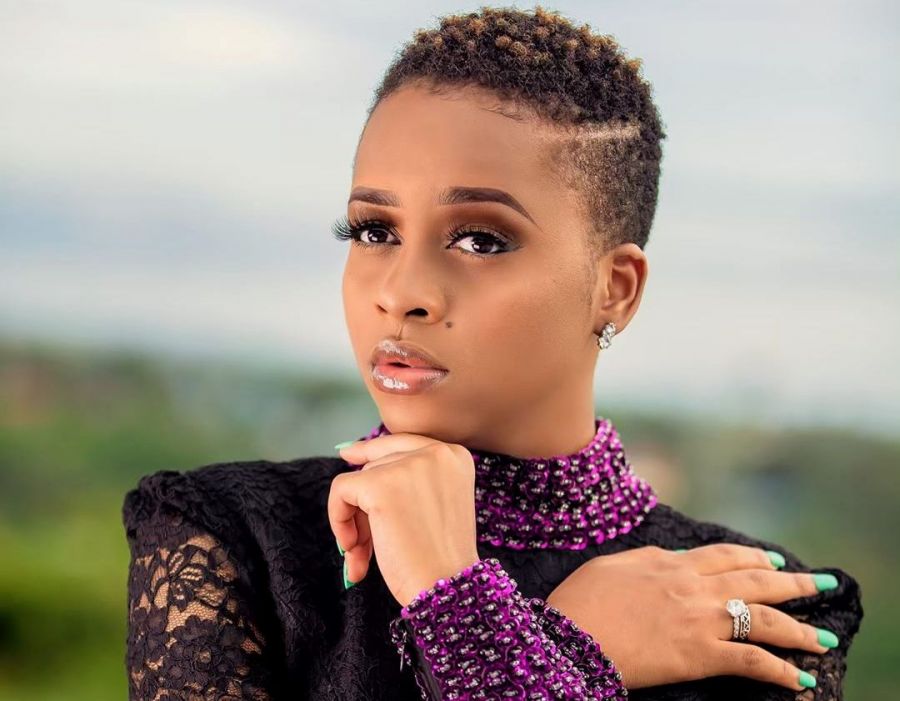 This list wouldn’t be complete if I left out my eternal crush. Nandy is one of the bongo flava artistes currently making waves right now. The songstress is called the African Princess in reference to her album of the same title.

Nandy is disarming as a singer and equally disarming as a dancer. Have you seen her twerk? Man, you should. If, halfway through watching her perform you no longer remember you name, bro, don’t blame us here at UbeToo. Just accept a bed space at Yaba Left. Nandy is badass laidat, and oh, I just can’t stop crushing on her!

What do you think of our list of bongo flava artistes making waves right now? You might wish to join the conversation by dropping your thoughts in the comment section below.

Tags
Alikiba Aslay Bongo Flava Diamond Platnumz Feature Harmonize Marioo Mbosso Nandy Rayvanny Tanzania
John Israel A9 September 2020
Back to top button
Close
We use cookies on our website to give you the most relevant experience by remembering your preferences and repeat visits. By clicking “Accept All”, you consent to the use of ALL the cookies. However, you may visit "Cookie Settings" to provide a controlled consent.
Cookie SettingsAccept All
Manage Privacy