Busta 929 is clearly about making the kind of music that grips you until you’re a true believer in his art. He has been hard at work dishing hits since the beginning of the year, and he has not let the biggest loss in the music industry this year stop him from doing that.

Rather, he has put his pain into making this stunner of a project. In case you did not know, the new “Umsebenzi Wethu Vol. 2 EP” is dedicated to his late friend and collaborator, Mpura with whom he created a long list of hits. When the EP was announced, we had no doubt that it would be some of Busta’s best works compiled to pay homage to a man who vibed to his creativity. 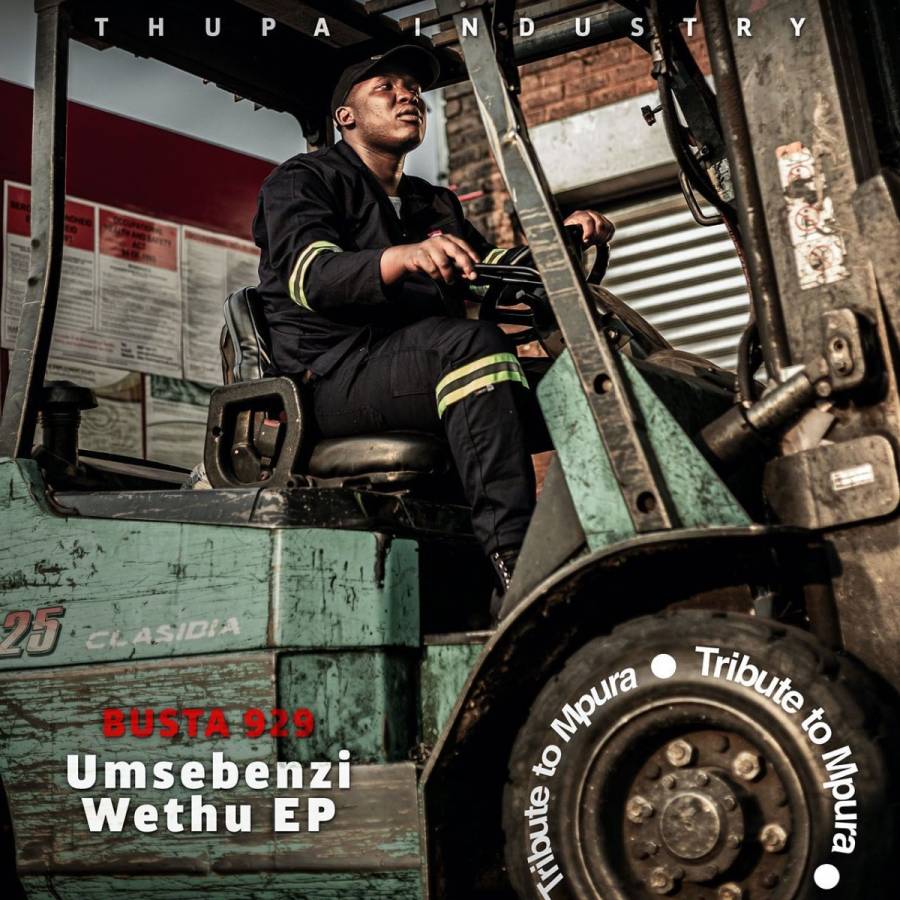 The Umsebenzi Wethu Vol. 2 EP artwork isn’t one of those complex ones that makes you wonder what they’re all about. It simply features Busta 929 driving a tractor to God knows where. He also has on labour clothes. We are guessing that’s just for him to look the part. One very visible thing about the photo is that the tire spots the words “Tribute To Mpura” clearly written on it twice. Wondering why it’s written on the tire?

Well, we are too. This could mean that Mpura caused a lot of movement in the music industry. It could also have a deeper meaning than that. It could also mean that he’s helping push the amazing legacy the late hit maker left behind. Whatever it means, the cover art is just perfect for the project.

The “Umsebenzi Wethu Vol 2 EP” also boasts contributions from some of the biggest and most talented hit makers in the SA music industry. They include Lady Du, Almighty, Soulful G, Mgiftoz SA, Mzu M, Thembii. N, Sje Konka, Boohle, Zuma and of course, the late Mpura himself.

Each of the featured artists either contribute vocals to the project, or additional production. We can also attest to the fact that they all did impressive jobs on it.

In our opinion, the beauty of this album first lies in its impressive production. Of course, we have Busta 929 and some of the contributing DJs to thank for this. It isn’t just about Amapiano being glorified, but various instruments are allowed to dominate the entire project. You can tell from the beginning track that you’re in for some ear candy. The song “Umsebenzi Wethu Interlude” sort of begins like an engine revving and preparing to zoom off.

There is also a sort of minimalism with some of the songs, where few instruments dominate. And also, the vibes don’t just zoom to a crescend but everything is allowed to set as the music slowly dominates. We guess in this, slow and steady truly wins the race.

Now, the vocal delivery is on a whole other level. You can tell that each of the vocalists came prepared. We don’t know if the plan was to give their best in honour of Mpura, but we must say, it is all well done. The highs are just soul snatching, and the lows leave you feeling dreamy. They all deserve some applause.

All 6 tracks of the “Umsebenzi Wethu Vol 2 EP” are delivered in the local Zulu language. The tracks are also well arranged with the most commanding coming first and the most thrilling closing out the entire project.

There is no doubt that Busta 929’s aim for this project was well achieved. Everything is perfectly done, and we are certain that Mpura would have been impressed by it. If you’re yet to hear it, you should. This isn’t the kind of project you want to ignore. 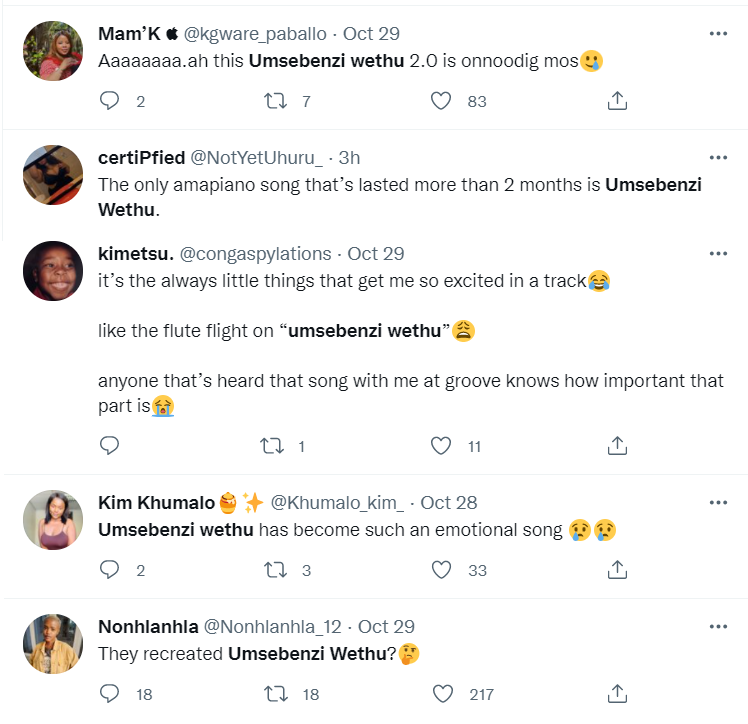 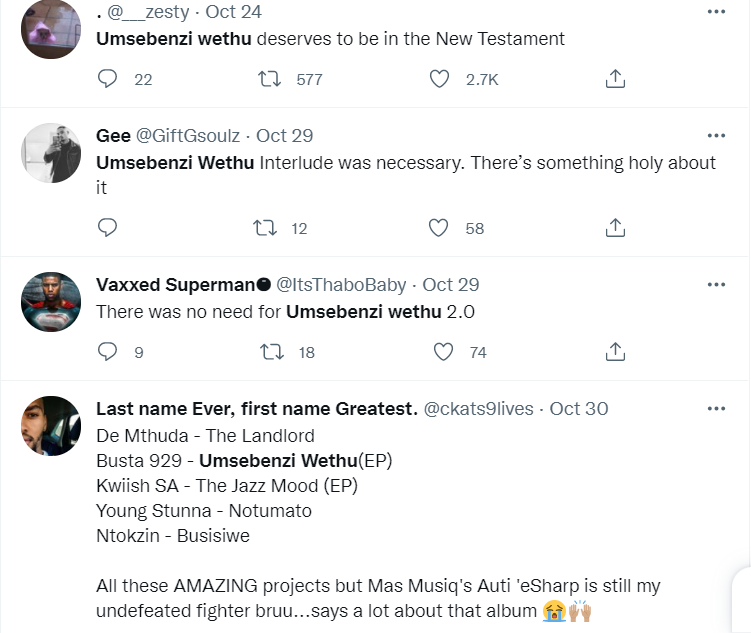 Tags
Amapiano Busta 929 Review
John Jabulani Send an email 2 November 2021
Back to top button
Close
We use cookies on our website to give you the most relevant experience by remembering your preferences and repeat visits. By clicking “Accept All”, you consent to the use of ALL the cookies. However, you may visit "Cookie Settings" to provide a controlled consent.
Cookie SettingsAccept All
Manage Privacy