Here are 5 of Cassper Nyovest’s best songs ever including, Remote Control, Move For Me, Baby girl, Gets Getsa and Doc Shebeleza.

Mzansi rapper, Cassper Nyovest has been around the music scene for a while now. In all that time, he has managed to drop some huge hits and become one of the biggest rappers in the SA Hip-hop game. Here are 5 of his best songs ever;

This is about a year old and probably one of Cassper’s biggest songs. Featuring DJ Sumbody, we were all excited when this dropped, and it has even left marks on the airwaves.

Remember when Mufasa commanded Mzansi to move for him? Well, that was one memorable time. It has since stayed with us, and we consider it one of the best songs he ever made. And of course, Boskasie was also the centre of attention on the song.

Mr FillUp gave Mzansi this one a few years back and brought Tanzanian singer, Vanessa Mdee along to party. It also became a huge hit across Africa.

When Mufasa delivered Gets Getsa to SA, it was a legit party. We all went nuts. The joint was catchy and very much vibey. Songs like this are what make us love him so much.

This is one song that defined Cassper’s career and propelled him to legendary status. This gained him so much fans all over the world and opened us up to a world of incredible artistry through him. 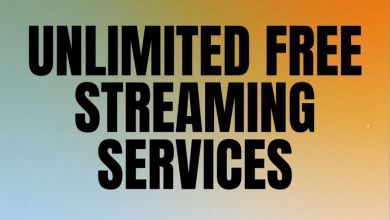 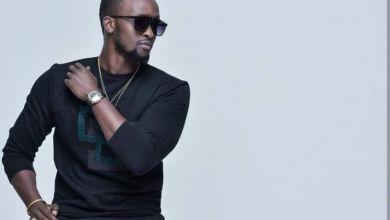 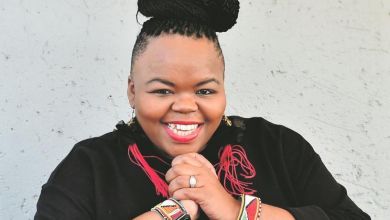 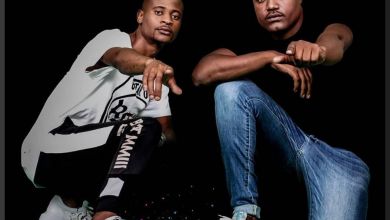