On Friday, November 25, Mzansi DJ and producer DBN Gogo released her debut album after a great run in the SA music scene. Gogo’s fame grew during the lockdown in 2020. She held Mzansi spellbound with her mixes, and no one could escape her. After a few more years of hits and stunning performances at various gigs and festivals all over the world, Gogo has released her debut album, “What’s Real.”

She announced the album a little while ago, and fans could not stop anticipating it. She had already released a few singles before the album was announced. She teamed up with Felo Le Tee, Pabi Cooper, and Young Stunna to release “Bambelela” in February. Fans loved “Bells” with DJ Stopper, TNK MusiQ, and EltonK SA, “Buya,” and “Intliziyo.” We have all been touched by DBN Gogo’s contributions to the Piano scene in SA. 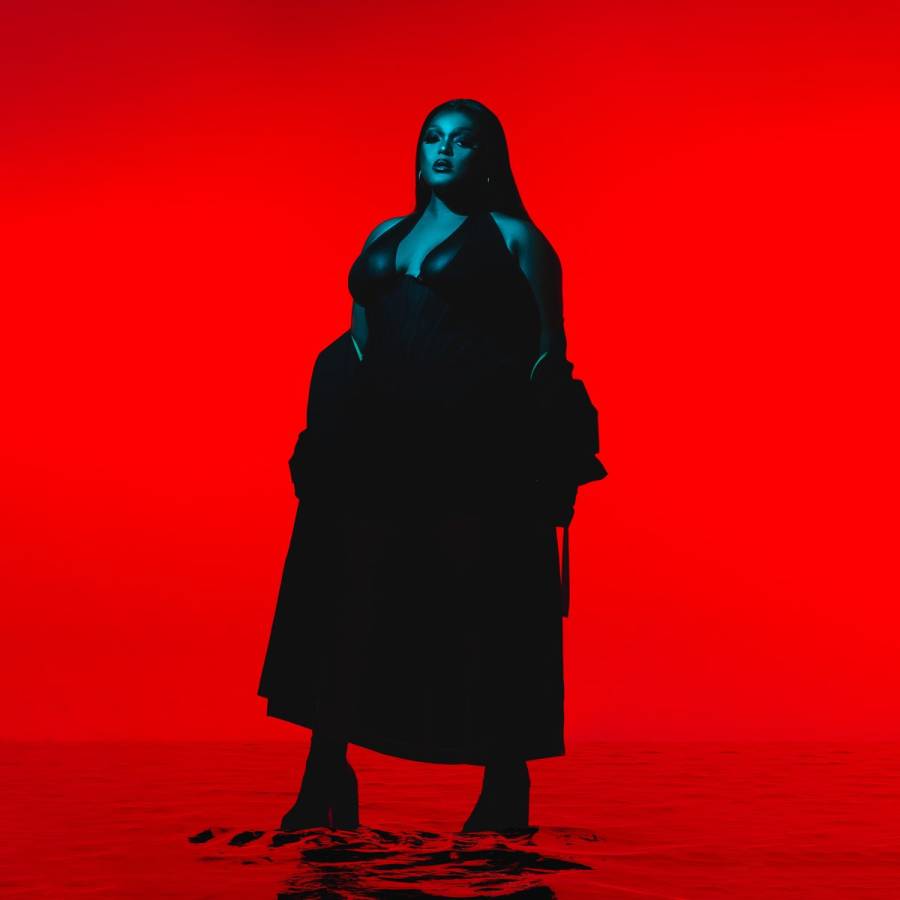 Just as we know, everything about an album is well thought-out. It is even more intense when it comes to a debut project. DBN Gogo certainly put a lot of thought into hers. When the Piano star announced the forthcoming release is her album, she unveiled photos to promote the project. The picture included the album cover. The cover of “What’s Real” features the “Dakiwe” star in all her glory. She stands beneath the glow of red light, but her skin seems not to be messed with. She’s dressed in black and almost pulling off her jacket. Gogo’s pose proves she is ready to be truly seen by fans.

DBN Gogo’s promotion plan was a good one. Like many other artists, she released a few songs from the album while promoting it, so the fans know what to expect. She first released “Uyathandeka,” featuring Stixx, BoiBizza, and MaWhoo. The song is a mellow energy-packing entry that celebrates the fun of wanting someone. It is currently the most popular song on the project. Gogo followed up with another release, “JIKA,” featuring 2woshort, Nvcho, Reed, Stixx, and Zaytoven. It is also one of the popular songs on the project.

We like to believe that artists and DJs think long and hard about the people they want to feature on their projects. This, of course, is important for DJs who need vocals to bring the songs to life. Gogo’s new “What’s Real” features some of the best talents in the country.

All the featured acts delivered a great job on the album. They all helped bring DBN Gogo’s vision for the album to life.

Back in 2020, DBN Gogo teamed up with Dinho and released the EP “Thokoza Café,” which housed seven tracks. She returned the following year with “Break Through,” a collaborative EP with Unlimited Soul, which housed five tracks and no features. For the past two years, DBN Gogo has proven herself as a creative who lives for the music she makes.

This time, the “Khuza Gogo” star took the lead and gathered artists and DJs to assist in creating the masterpiece that is her debut album. Gogo would undoubtedly make fans out of many who hear this project. The album has also been buzzing because people have been talking about it. There is certainly no better way to cement your place on the music scene than with an album that screams genius.

Tags
DBN Gogo Review
John Jabulani28 November 2022
Back to top button
4
Close
We use cookies on our website to give you the most relevant experience by remembering your preferences and repeat visits. By clicking “Accept All”, you consent to the use of ALL the cookies. However, you may visit "Cookie Settings" to provide a controlled consent.
Cookie SettingsAccept All
Manage Privacy