Point to a house, old or new, small or big, and what comes to mind for most people is ownership. Who is the landlord?  Well, amapiano producer De Mthuda is “The Landlord” of several albums, the most recent of which bears the title in quotes.

Beyond that, he’s one of the “owners” of the amapiano genre in South Africa. With many years creating music and entertaining the Rainbow Nation, he has built a brand that’s worth talking about in the universe of Mzansi music. Not surprisingly, many now count on his creative powers – and that includes DJ Maphorisa, one of the Scorpion Kings.

“The landlord” is De Mthuda’s fourth studio album and a compilation that shows his musical growth over the years. It treats several themes, opening to the listener several bends in musical pleasure.

This compilation is not only rich in tracks but rich in guests as well. De Mthuda picked a small army to deliver his message. To his credit, his “troops” emerged victorious in one hour and sixteen minutes.

Of all the guests, De Mthuda has created the most hits with Njelic. Their “Shesha” hit of 2019 is something fans cannot have enough of to this day

With “The Landlord,” De Mthuda explored not one but a couple of themes, all of which are held together by a throbbing, energizing spirit that is hard to miss. From relationship (“Askies Um Sorry”) to the vitality of love and having a good time with a lover (“Emlanjeni”), De Mthuda weaves disparate experiences that are just hard to ignore.

And here, it doesn’t matter whether one is a devotee of the amapiano genre or not. There’s something for just about every soul that loves a wonderful musical experience.

“The Landlord” bears 12 songs in all and may as well be called a full-length project. It is. Like projects of similar lengths, some songs easily stand out from the rest. Some songs will energize your spirit. Some songs will resonate more than others.

You may say that’s the reality with this compilation. “Emlanjeni” is one such song. With vocals from Sir Trill, one of the fast-rising amapiano voices, this jam opens the listener into the world of a lover’s longing. It’s highly relatable. If you have ever loved, here’s a number for you.

“Jola,” a collaborative track with Sino Msolo and Da Muziqal Chef, is another standout jam and one that just might take over speakers this holiday. The jam might get you jolly and its energy might keep you warm even beyond this year.

De Mthuda released his third studio album, dubbed “Ace of Spades,” last year. So it took him a year or less to complete work on his latest project.

While the completion appears to have taken less time, compared to that between his first and second albums, it is clear all the same that much effort was put into creating “The landlord.” 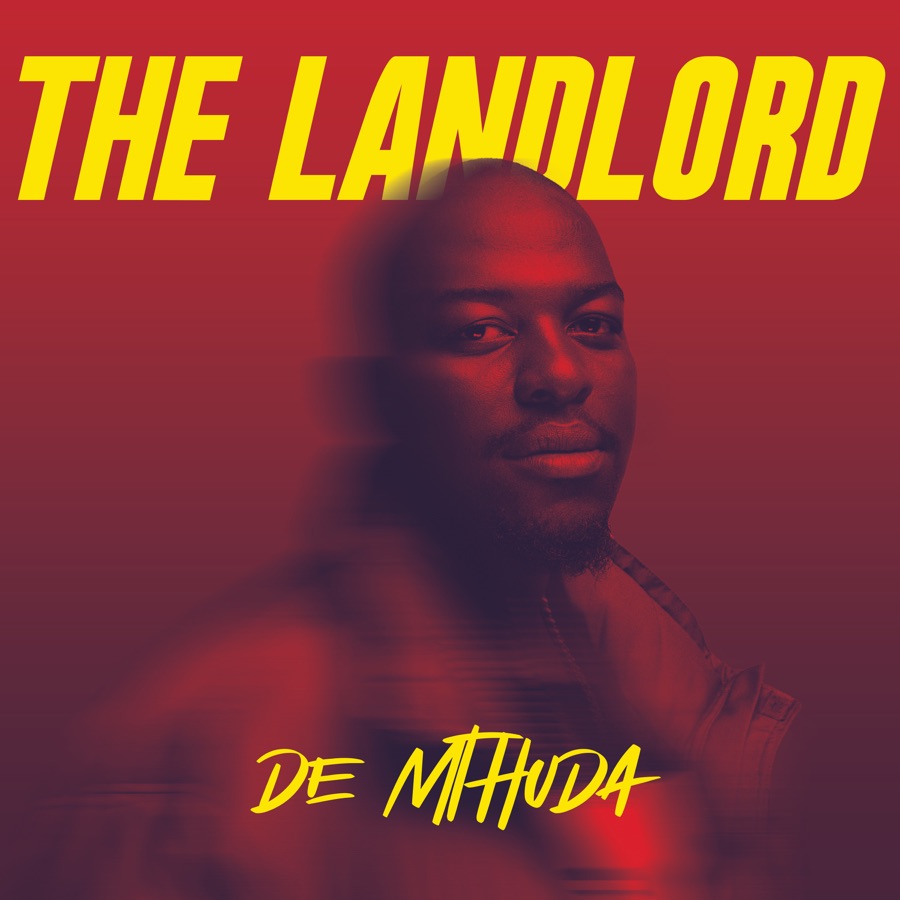 This compilation is as much an affirmation of self as it is of an artiste’s creative powers. De Mthuda worked with several artistes, but its obvious he connected the most with Da Muziqal Chef.

This music producer, true to his adopted stage name, creates stuff that will provoke hunger in the soul of any music lover out there.

Easily one of the most prolific makers of amapiano music in Mzansi, De Mthuda has, with his “The Landlord” album, given the listener more reasons to look out for more projects from him.

Tags
Amapiano De Mthuda Review
John Israel A Send an email 2 November 2021
Back to top button
Close
We use cookies on our website to give you the most relevant experience by remembering your preferences and repeat visits. By clicking “Accept All”, you consent to the use of ALL the cookies. However, you may visit "Cookie Settings" to provide a controlled consent.
Cookie SettingsAccept All
Manage Privacy