Echo Deep is one of the top DJs, recording artistes and producer in South Africa. The Soweto born DJ is known for his collaborations on top songs and songs he released under House Afrika. This is evident from his released hits like  “Tears of Africa”, “Angels peace”among others. The DJ is  known for creating beats for both local and international artiste, has created a brand out of himself which all his music lovers have grown to love and accept.

He has been able to perform at shows with other top artistes and his music flow is undeniable. Echo Deep had a wonderful 2019, with song releases, album releases, collaborations and event performances, YouTube takeovers and fanbase expansion. He  is set to take over the music scene this Year with a big bang.

The following are top 10 songs from Echo Deep’s discography released from 2019-2020. Feel free to add your own suggestions to the list.

7. Behind The Music Ft. Pluto 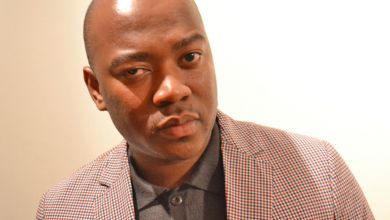 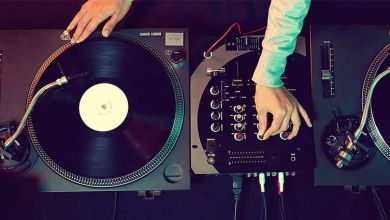 How To Start A DJ Career 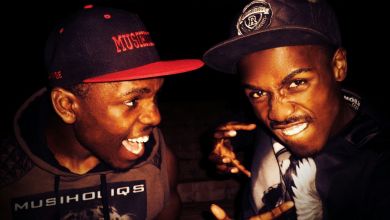 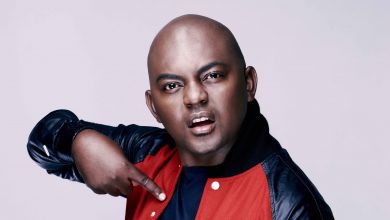