Music piracy has always been a popular and serious issue in South Africa since the emergence of technology, making it possible for people to copy music. First, music was pirated by making copies on audio cassettes, then it became physical CDs, and then the internet became a thing. Therefore, we will not be talking much about music piracy today but something very similar.

We are touching on how the name of the most popular music download website in South Africa has become the ultimate word when people talk about download. 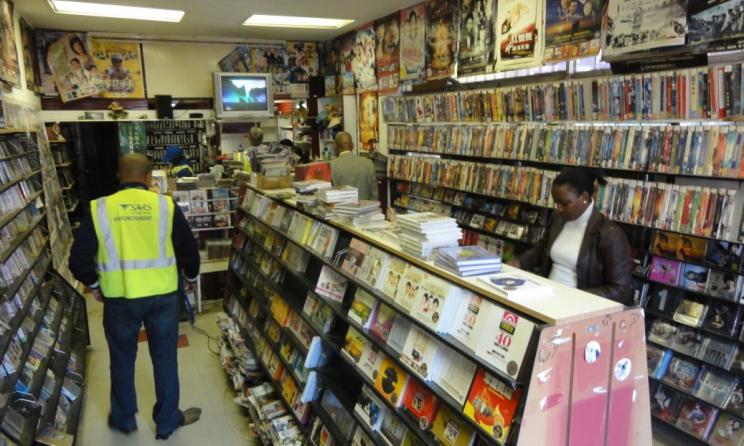 The practice that gave Fakaza a hedge was the website ability to publish songs even before they were released. People looking for free downloads would visit the website to download songs because they know they have a chance to access musical contents that have not been officially released, which is a bonus for them.

Free music download is also prevalent in South Africa. Record labels like Ambitiouz Entertainment, DJ Maphorisa’s Blaqboy Music and more officially released some songs for free download through another popular free download website known as datafilehost, but that is now a thing of the past, as there are now countless platforms to choose from in terms of music distribution today. 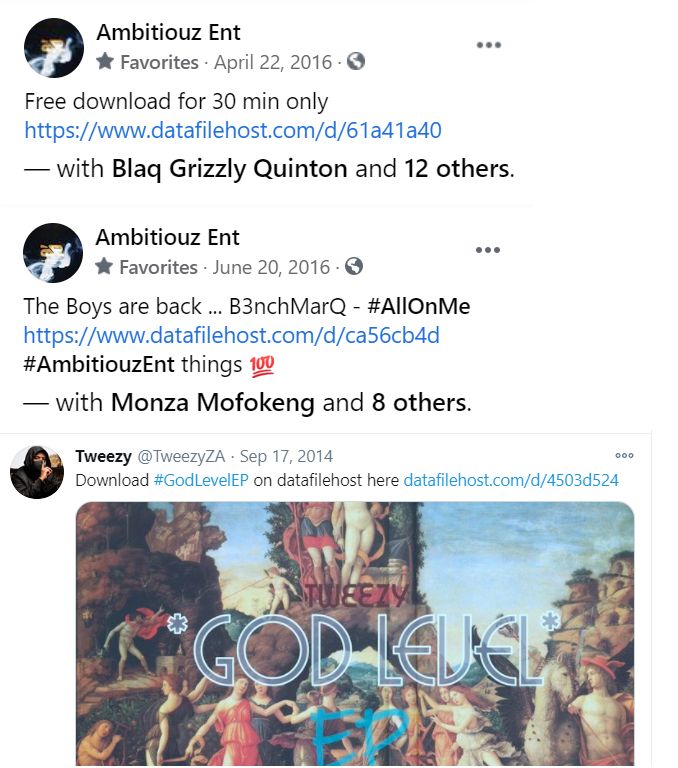 But before then, music artists struggled to find music platforms that would give them a good return for their arts; some would release their music for free to gain more exposure while also distributing on the paid streaming services available. There have been speculations that Fakaza is owned by DJ Maphorisa just simply because he shared links to the website on his social media platforms, but no proof to sustain the speculations. Fakaza runs fully on Whois privacy protection which means it is tough to know who is running or behind the website. 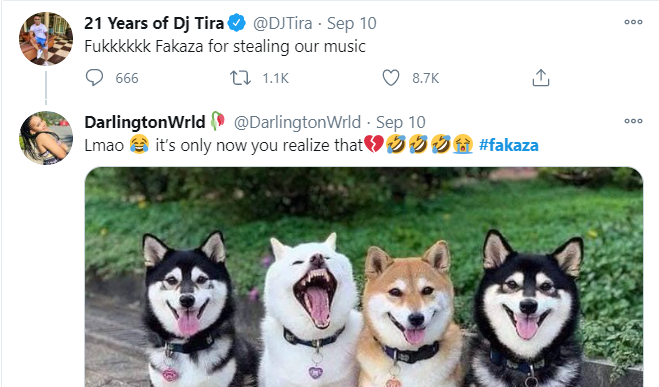 An artist under DJ Tira’s own record label even released a song and titled it Fakaza.

Some have advised that the owner of Fakaza be sued and the website shut down but does that really solve the issue? There are lots of free illegal downloads going on that we are no aware of. There are thousands of tools online such as Torrents, YouTube to Mp3, Soundcloud downloader, Audiomack downloader and many more that people can basically use when websites like Fakaza shuts down. Artists that depends on free music download websites to get their music out there will also suffer. Artists as big as Cassper Nyovest once supported the notion of downloading music from Fakaza because he acknowledged the fact that paid downloads and streaming services are just not affordable for some.

Some free downloads are illegal because they are not authorized by the artist or record label representing the artist, but some are 100% legal because they have been released solely for free download. That is how some give fans full access to their music. Some of the big artists we have today started off releasing their songs for free download because it was and still is one of the ways for artists looking for exposure to breakthrough. We have seen artists with zero exposure become some of the biggest artists in the country, thanks to free download websites.

We still see some artists release free music downloads to date, both upcoming and established, and they do it on a huge scale, making the free download even more popular in South Africa. But the website that takes the lead to date is Fakaza, although gradually becoming unpopular as new websites spring up regularly. New websites do exactly what gave Fakaza a hedge, which is illegally publishing music before release.

Regardless of the state of Fakaza today, the website made a big mark, so big that the word which originally means “testify” is now used as “download”. See the image below for an estimated search volume for Fakaza in South Africa compared to the United States, for example. You can see from the image below that the word “Fakaza” is used on search engines almost 680,000 monthly. When we dig further, we found out that the word is combined with either artist’s name. Genres, albums, songs or other musical elements, we found out that the word is used in combination with other words almost 1,000,000 Times monthly to find music.

How Popular Is Fakaza?

We did some keywords research and found out how South Africans use Fakaza instead of download or together with the word download and mp3. They usually combine these words with artist name, genre, album and other musical content, which by just looking at the use, one can see that the word Fakaza means download to many. Here are a few words that people use when searching for free music downloads in South Africa:

Because the word is widely used, we have seen many websites launch with the name Fakaza in them.

Tags
Fakaza Feature
Thato Siyabonga Send an email 26 October 2020
Back to top button
Close
We use cookies on our website to give you the most relevant experience by remembering your preferences and repeat visits. By clicking “Accept All”, you consent to the use of ALL the cookies. However, you may visit "Cookie Settings" to provide a controlled consent.
Cookie SettingsAccept All
Manage Privacy