In a sea that throbs with fishes, Gigi Lamayne is still easily recognizable – a mermaid , your mermaid – see! This hip hop ace released a 19-track body of work on Apple music and other digital platforms on July 16, 2021.

Dubbed “Mermaid and Stuff,” the compilation glitters with some of the finest voices in South African rap and beyond – which might indicate a catholic taste in guest artistes.

For this 19-track compilation Gigi Lamayne only asks for a little over one hour of the time of her audience. During this time, she deftly weaves an invigorating rap tapestry, taping the vocal resources of the likes of Stanley Enow, Kabomo, Blaklez, Manu Worldstar, Te Amo, Efe, Blcxkie, 25k, Money Badoo, Moozlie, Nadia Nakai, and Sho Madjozi – among others.

“Mermaid and Stuff” begins with an eponymous intro that plays for a little over 4 minutes. The title of what follows, “Lola Mendoza,” a collaborative work with the star of the moment 25k, easily throws up names in romance titles out there. The song is not exactly a romance drift, though.

It’s girls aloud in track 3, “I Gotta Go,” as Gigi Lamayne links up with fellow South African rapper Nadia Nakai and Te Amo. This track is a sonic winner and a robust testament of girl power. Call it unmissable and you won’t be guilty of mendacity.

For track No. 4, “Mandigo,” Gigi Lamayne takes a solo route but creates a luminous experience all the same, leaving no room for a speck of doubt about her creative energy.

“Sosobala” brings together Gigi Lamayne and another compatriot, Sho Madjozi. These Mzansi pals are just so good together you’ll most likely find yourself listening to them on repeat.

Moozlie and Money Badoo come into the picture alongside Gigi Lamayne in “Hang up on You” (track 6). Here, too, they create another memorable lyrical experience.

The winning streak continues in “Sativa,” a song for which the lead artiste co-opted Tanzania’s Rosa Ree and Taylor T. with Rosa Ree on that number, you know you shouldn’t miss it. The songstress brings her electrifying personality to her verse.

She may not have advertised herself as an Africanist, but Gigi Lamayne creates an afro treat with her “Afro Gladiator” song with Cameroon’s Stanley Enow and South Africa-based Nigerian Scooby Nero.

For her next track, Gigi Lamayne takes on a little “Detail,” spitting her bars alongside pals Shetta and Jackie Phamotse. “Fire” follows. What actually burns, though, is not you and not your thoughts but the house of boredom. The result? An experience at once invigorating and liberating. 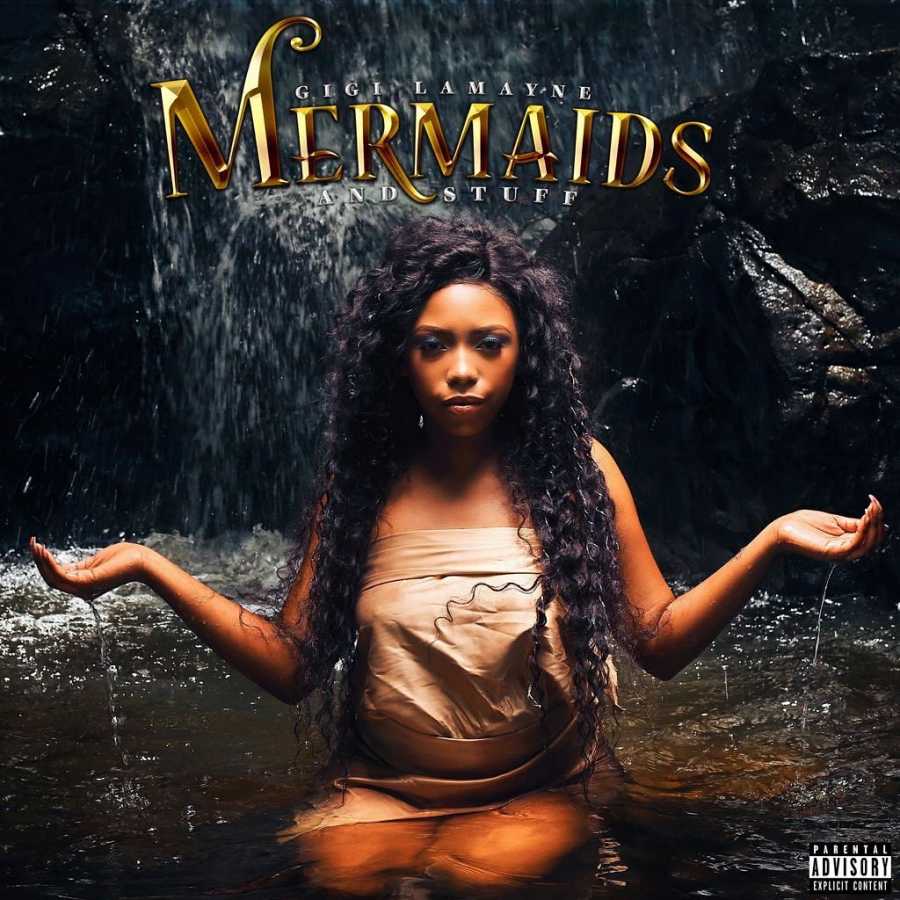 Aubrey Qwana and Just Bheki stepped in as complements as Gigi Lamayne croons “Emazulwini” (track no. 11). Both artistes go missing when the lead singer drops a troubling verdict in “No Love,” a joint effort with Phelo Bala.

The listener gets a little of Gigi Lamayne’s “vain” side in “Designer,” a collaborative work with Te Amo and PH Raw X, both of whom she ditches in the next track, “Never Met You.”

After this potent disavowal, the songstress is pretty high as she smokes her “Joint” (track 15). Thereafter she manages to “Make a Way” with an inviting blast of rap energy, sharing a “Heritage” moment soon after with fellow rapper Blaklez, and Kabomo.

Track 18 bears “Dutty Wine” for a title. Of course this no wine as we know it. Still it can get you drunk – you know, take you outta the pit of ennui into a spot of power and ecstasy.

Gigi Lamayne rounds off on a wild and memorable note with “Feelin U,” a song featuring rap ace Blcxkie and the celebrated group Mi Casa. It’s the only group Gigi Lamayne worked with on this project.”We Made It!”

Tags
Gigi Lamayne Hip Hop Review
John Israel A Send an email 20 July 2021
Back to top button
Close
We use cookies on our website to give you the most relevant experience by remembering your preferences and repeat visits. By clicking “Accept All”, you consent to the use of ALL the cookies. However, you may visit "Cookie Settings" to provide a controlled consent.
Cookie SettingsAccept All
Manage Privacy