In all of Africa, the Nigerian music industry is rated as one of the fastest growing and biggest in the world. The Nigerian music scene has birthed the careers of some of Africa’s biggest stars including Wizkid, Davido, 2Baba, Tekno, Burna Boy, Tiwa Savage, Yemi Alade, Rema and more.

It has always been about growth. And, over the years, Nigerian artistes have not only dominated the African scene but have also sold out massive concerts all over the world including the UK, France, and various other countries.

Now, here’s a list of the top 5 riches musicians in Nigeria. 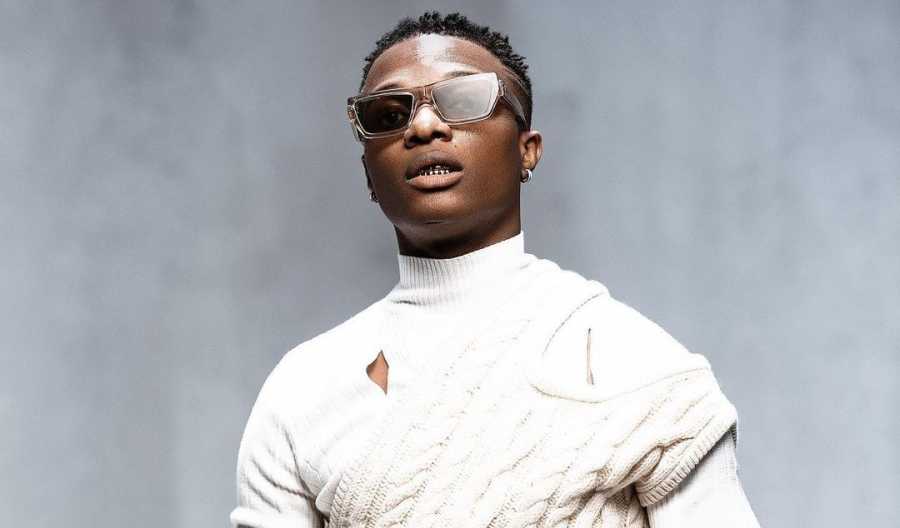 Sitting pretty at the top of the list is Nigerian Afrobeats star, Ayodeji Ibrahim popularly called Wizkid. Wiz is well known all over the African continent and in various parts of the world including the UK, the US and even India. He has made a fortune from Live performances, partnerships with tech and commercial companies, music sales, and even collaborations with fashion brands.

He is known to have mouthwatering partnership deals with Pepsi, MTN, Globacom, the United Bank of Africa (UBA), Tecno Mobile, and several other top brands. He also owns a fleet of pricey whips and more. 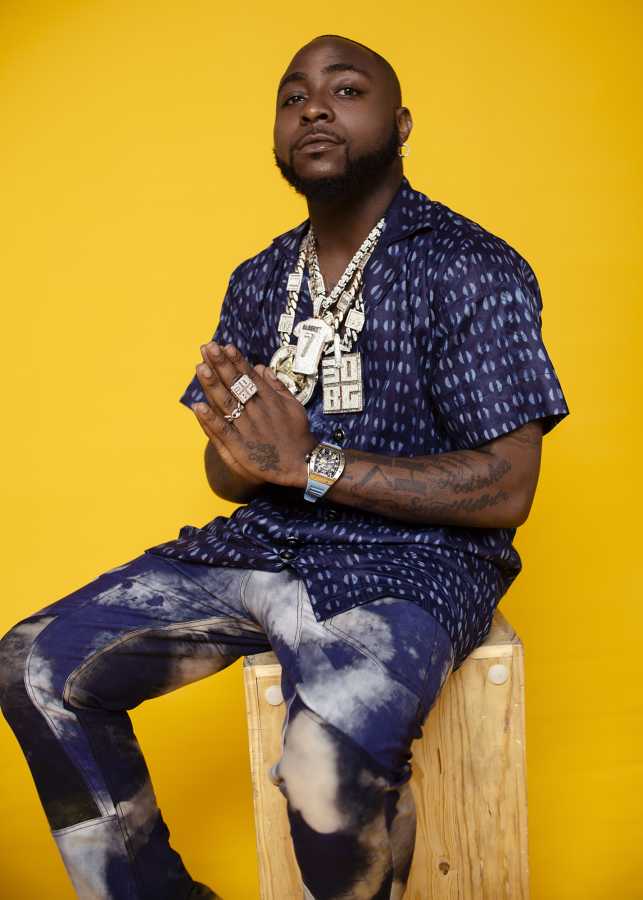 David Adeleke popularly known as Davido comes in second on the list. Born into a rich home, Davido set out on his own journey and has turned out to be one of Africa’s biggest stars.

Sitting pretty as the CEO of one of Nigeria’s top record labels, Davido Music Worldwide (DMW), he is credited for the success of many top Nigerian artistes including Mayorkun, Peruzzi and more. He has made a Fortune from sold out concerts in Nigeria and in various parts of the world. He has also collaborated with top brands including Infinix mobile, MTN, Guinness, and more. Davido ranks number 29 in the world ranking of Instagram Richest Celebrities 2020 ($91,000). 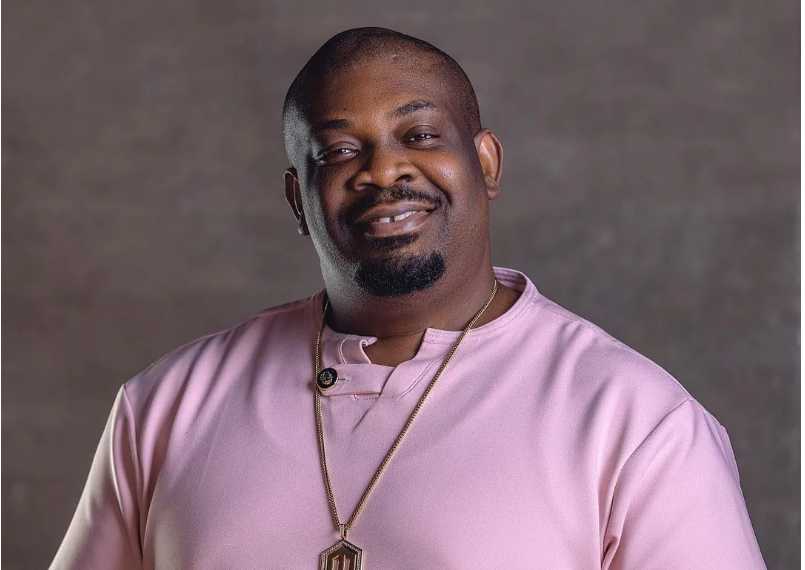 Collins Michael Ajereh also called Don Jazzy is the only non-artiste on this list. Don Jazzy started out as a producer and attained recognition back in the day, as the close friend, and partner of then top artiste, D’Banj. He has gone on to become the CEO of one of Nigeria’s biggest record labels, Mavin Records.

He is credited for the success of top artistes including Wande Coal, Tiwa Savage, Rema, Reekado Banks, Korede Bello, and more. Jazzy also holds massive deals with MTN, Loya Milk, V-Bank, and several others. He is one of Africa’s most followed celebrities on social media. 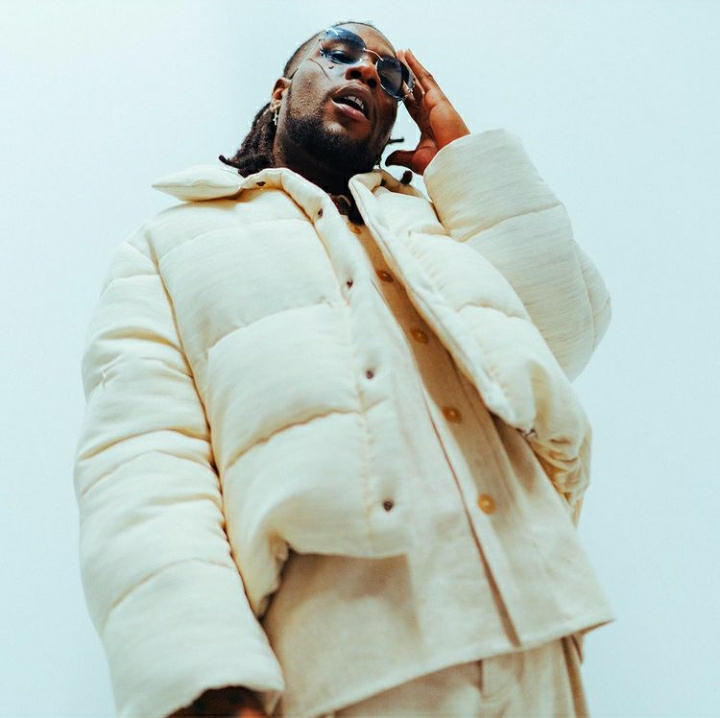 Dlamini Ebunoluwa Ogulu famously known as Burna Boy is a Grammy-winning Nigerian artiste, and one of the biggest musicians out of Africa. Burna is credited to have collaborated with the world’s biggest stars including, Justin Bieber, Sia, Sam Smith and more  He is one of Africa’s best selling and most streamed artistes, and has sold out several concerts in various parts of the world.

Burna Boy holds massive partnerships with top brands including Nigerian Breweries Plc., Mortell Cognac, MTN, and more. He has also performed at some of the world’s biggest music festivals including Coachella. 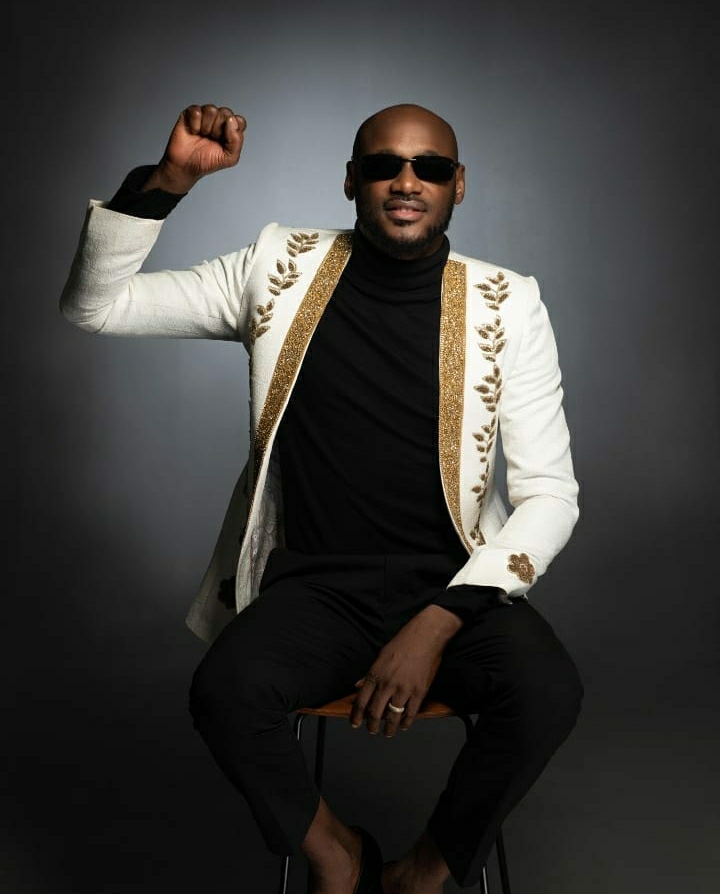 Innocent Ujah Idibia popularly known as 2Baba (formerly 2face) is one of Nigeria’s most respected musicians of all time. He is credited to have taken Afro pop mainstream with the success of his hit song “African Queen”.

Many years after his debut on the Nigerian music scene, he remains one of the most successful music artistes in the country and also in Africa. 2Baba has won various local and international awards including The Headies, MTV Music Awards, Headies, BET Awards, and more. He has also partnered with top brands including Campari, Partner Mobile, Guiness, real estate and more. He is one of Africa’s most decorated artistes.

Tags
2Baba Burna Boy Davido Don Jazzy Nigeria Wizkid
John Jabulani Send an email 22 June 2021
Back to top button
Close
We use cookies on our website to give you the most relevant experience by remembering your preferences and repeat visits. By clicking “Accept All”, you consent to the use of ALL the cookies. However, you may visit "Cookie Settings" to provide a controlled consent.
Cookie SettingsAccept All
Manage Privacy