Going down the 2010 memory lane, do you remember “Hey Hey” by Dennis Ferrer? Meet Shingai, the face behind the vocals on SA’s old time favorite house hit. Following the remix of “War Drums”  off her solo debut album “Too Bold“, in this new offering, Shingai collaborates once again with fellow Zimbabwean producer, Verseless on the “No Fear” single. The song is a chill dance melody with influences of the South African house subgenre, Amapiano.

Listen to “No Fear” here.

The Internationally acclaimed The Noisettes lead songstress who recently enjoyed globally trending on Tik Tok with over 600 million views for the “Never Forget You” trend, has always been unapologetically proud of her roots.”No Fear” lyrics reflect on the bravery of the African heritage and its boldness. The line “We are the ones they said wouldn’t make it” continues her theme of Pan-Africanism that she explored in her previous album “Too Bold“. 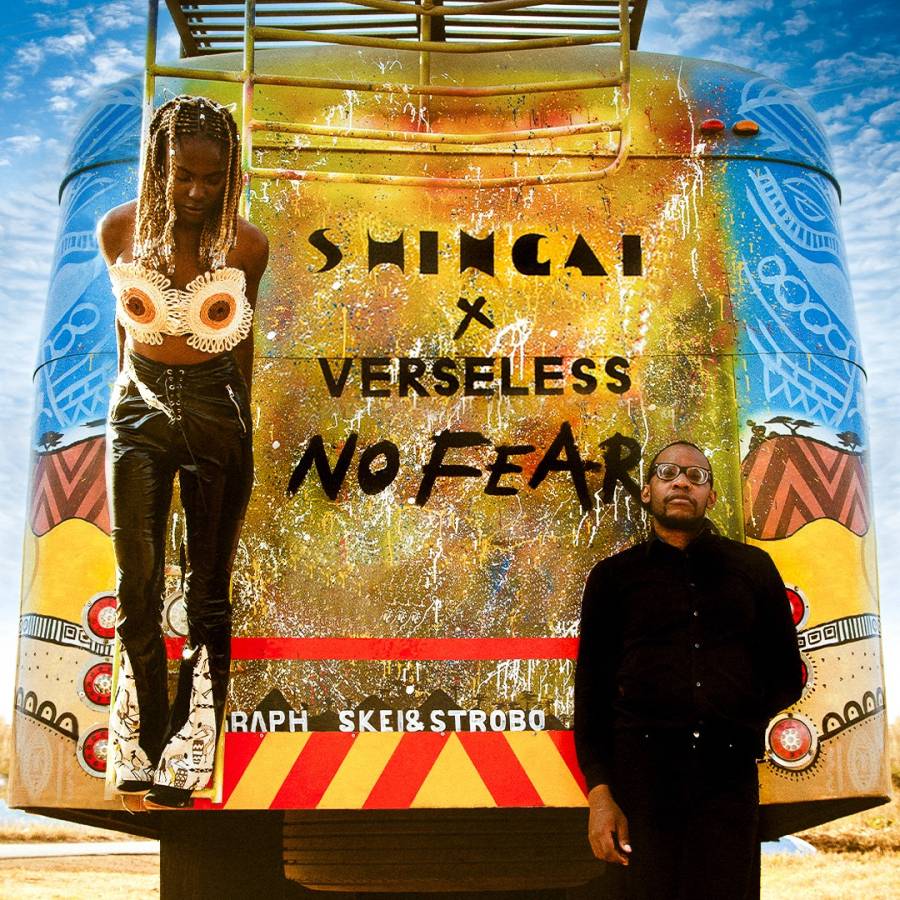 What makes this music video intriguing is the metaphoric art portrayed in it. Zimbabwean collectives CaliGraph, Skeyi, Strobo and Spinx were commissioned to paint a bold and colourful mural on a bus as promotion for Shingai‘s Too Bold album. The mural on the bus features an appropriated image from her album art; an over the shoulder portrait of Shingai with a plaited and braided hairstyle. At its rear end, the bus features text that proclaims the collaboration. The rest of the body of the bus is covered with patterns used by Zimbabwean native tribes and familiar landscapes of acacia trees, a giraffe, the Birchenough Bridge, the Victoria Falls and a skyline of Harare‘s central business district silhouetted against the horizon. This splendid art that moves, serves Harare and inter-city commuters. It can be spotted at Fourth Street bus terminus in the capital. 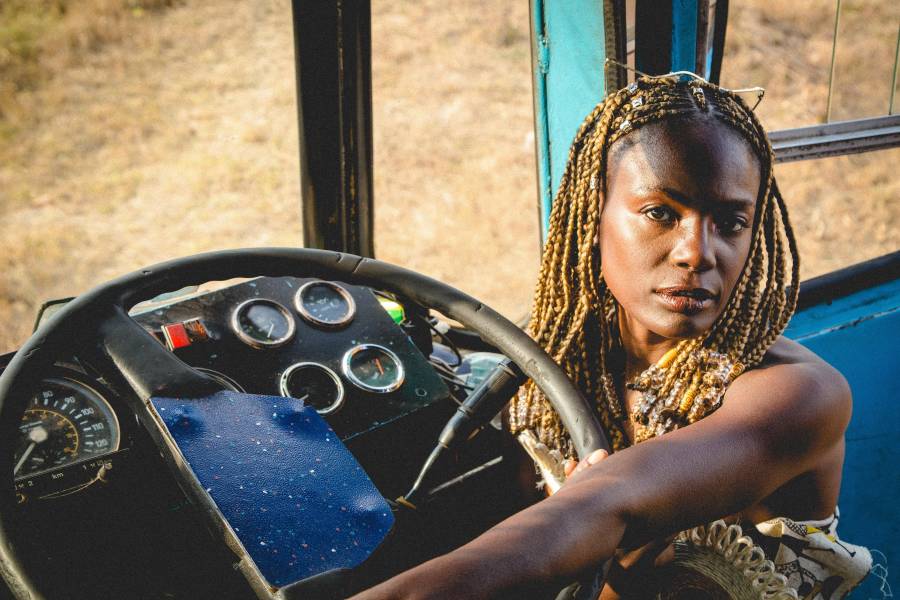 Shingai is a Zimbabwean-British musician born and raised in South London. In addition to her past highly rated contributions and newly found solo career, “The new afrofuturist pop goddess” according to Rolling Stone,  is also known as the lead singer and bass player from the certified platinum band “The Noisettes”. 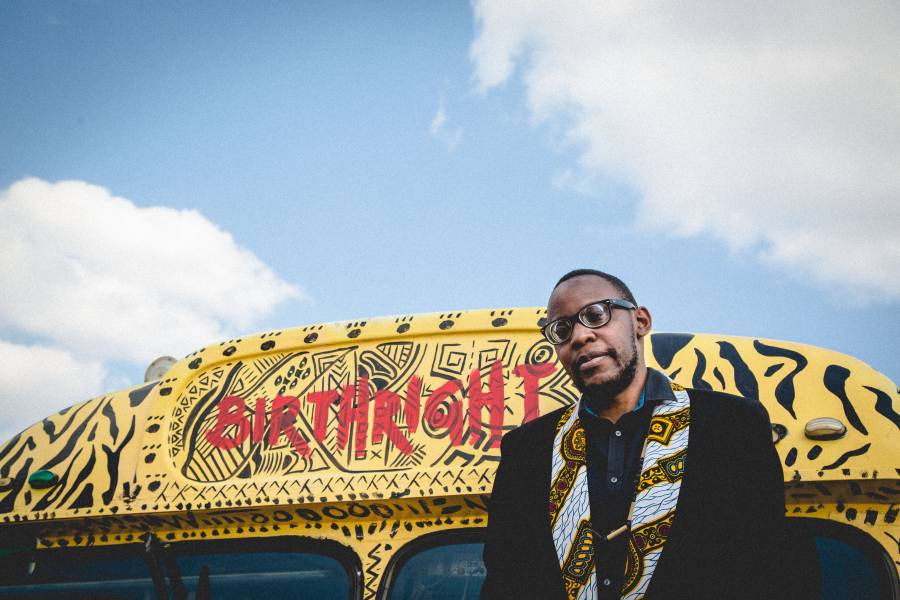 Verseless is a Zimbabwean music artist and producer, a visionary whose novel sound is the invention of his African heritage and influences in genres such as hip hop, electro, house, pop, and drum & bass. His earliest solo musical performances were pure beatbox sets.which led to being recognised by the beatbox community. Playing to the strength of his diversity, he fuses the elements of genres, beatbox, djing and dance.

The coming together of these two creative powerhouses has birthed bold art that not only flies the Zimbabwean patriotric flag high but also holds up the torch to the globe highlihting African beauty, the diverse sound and representation.

Keep in touch with Shingai

Keep in touch with Verseless

Tags
Shingai
Thato Siyabonga Send an email 22 October 2021
Back to top button
Close
We use cookies on our website to give you the most relevant experience by remembering your preferences and repeat visits. By clicking “Accept All”, you consent to the use of ALL the cookies. However, you may visit "Cookie Settings" to provide a controlled consent.
Cookie SettingsAccept All
Manage Privacy