Taking a look at one of the top South African artists, Mlindo The Vocalist who has been on top of the Amapiano table  in South Africa  since his debut, we will see that there is an absolute form of uniqueness to his songs this is seen from his baritone voice. From the release of his hit song  “Amablesser” to “Egoli” and “Macala” we’ll see that he has been able to create a sound which the whole of Mzansi has grown to love. Over the years he has been able to release personal songs and collaborations, that have gone on to get him recognitions. He is one of the top rated Amapiano artists.

The following are top 10 songs from Mlindo The Vocalist’s  discography released from 2018-2020. Feel free to add your own suggestions to the list. 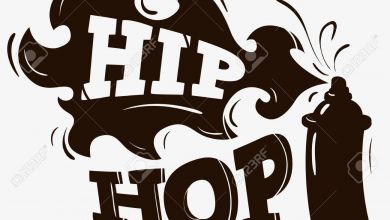 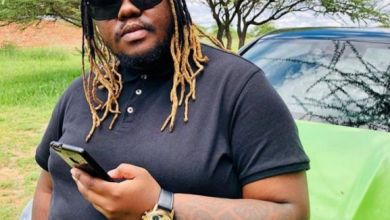 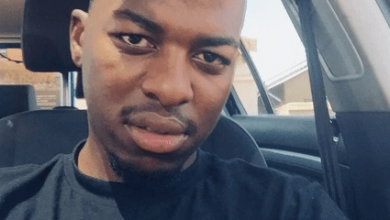 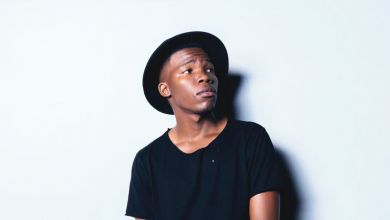