Amapiano might be the in-thing in South Africa right now, with many “happy zealots,” but house music has managed to hold its own, with the ranks of its defenders growing by the day.

One of such defenders is Oscar Mbo, a South African DJ and producer. He needs not call himself a defender of house music, but it is obvious he is. The music from his orbit speaks for him.

The songster affirms his house commitments with a new compilation aptly titled “Defenders of House.” He isn’t the first South African musician to adopt the title for a completion – nor do we expect him to be the last.

Oscar Mbo stands tall and confident in his latest compilation, and it’s hard, after listening to this body of work, not to join in visualizing the future of not just house music but the compilation he has put together – a body of work that, years from now, should still be luminous.

Released July 2, 2021, Oscar Mbo’s “Defenders of House” EP totes a meagre 4 tracks, beginning with “Free Me” and ending with an eponymous track. You’re sorely mistaken if you think the number of tracks, patently few, speaks mediocrity.

With “Free Me,” ironically, Oscar Mbo doesn’t really free you. He takes you hostage – or rather the song does. But there’s nothing repugnant about the experience. You should love it actually.

The song is patently fitting as the lead single, for not only does it snap your attention, it primes you for what follows – a musical experience that is memorable and worthy of repeat, and also illumines the creative powers of its creator.

With “Muziki Ni Furaha,” Mbo joins the league of those paying fealty to the god of music. Where some artistes think music is king – which Oscar Mbo doesn’t dispute – he affirms in this song that music is actually fun.

What makes the song really one to hear is that, besides accentuating the appeal of music and its ability to delight, the songster presented his message in a way that is exciting on its own. So listening to the song itself is like taking a walk beside a limpid lake. 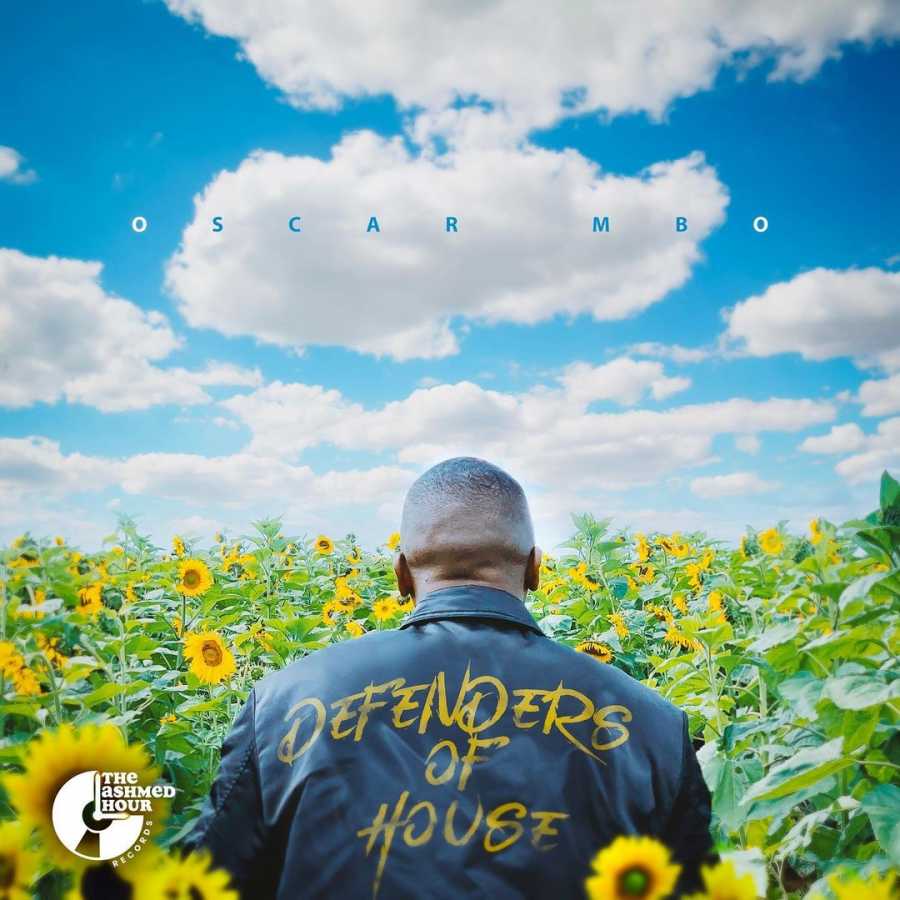 The track which follows, “Asambeni,” is also an easy favourite. This song ignites your party spirit without even trying. It is impossible to listen to this song and not somehow find your spirit invigorated and ready for the next beano.

To listen to the song is to want to listen to it again. Infectious is the energy it diffuses, and memorable is the experience. In fact, if you only have to check out three songs from the compilation, “Asambeni” should be one of them.

The musical experience gets even more interesting with the fourth and final track, which mirrors the title of the compilation itself. Like the track before it, “Defenders of House” also makes for a memorable listening session.

The song does not promise magic nor does it deliver one. Yet the song easily brings the listener again and again into its orbit. You might want to think of it as one of the songs that illumines Oscar Mbo’s house energy.

Whether by accident or design, the song “Defenders of House” merits its position in that it beautifully sums the house experience that Oscar Mbo set out to share at the outset.

With his extended play “Defenders of House,” Oscar Mbo not only cements his place as a respectable creative in South Africa’s music orbit, he also raises the hopes of fanatics of the house genre amid the iron arrogance of amapiano music in South Africa.

Tags
Oscar Mbo Review
John Israel A19 July 2021
Back to top button
Close
We use cookies on our website to give you the most relevant experience by remembering your preferences and repeat visits. By clicking “Accept All”, you consent to the use of ALL the cookies. However, you may visit "Cookie Settings" to provide a controlled consent.
Cookie SettingsAccept All
Manage Privacy