As a title, “My Story” is always an easy sell, especially if the person behind that title is famous or has been embroiled in controversy sometime in the past.

South African house music and producer Oscar Mbo probably knows this. And he decided to tap into it—talk of a musician with excellent business acumen.

For context, the release of this extended play followed a great Twitter controversy. Oscar Mbo has been accused of defrauding music promoters – taking their money and not showing up for a performance.

After a producer made that claim, others had stormed Twitter to share similar experiences with Oscar Mbo. As a result, Oscar Mbo was trending as a scammer at the end of the day.

The heat was so much that the songster deactivated his Twitter account. And because Oscar Mbo said nothing at the time, some social media users translated his silence and account deactivation as signs of guilt.

But Oscar Mbo’s Instagram account remained active. In a move that amounted to a business coup on Instagram, the songster had informed the public that he’s be releasing an EP titled “My Story.”

What readily comes to mind with such a title is that the songster is about to address the scam crisis in which he was recently embroiled. But did he treat that theme – or even a semblance of it – in his EP? Come along as we explore Oscar Mbo’s latest album in this review.

“My Story” may well be taken as a mini-project, bearing just four tracts. The EP begins with “Nkanyezi” and ends with “Moya Wami.” In between are two numbers with guests.

With a musician turns up with a project with a lean tracklist, the expectation is that he would be the man of the compilation, with a couple of songs by himself – sans guests.

Oscar Mbo doesn’t buy that, apparently. He loaded up on guests and ended up not making the “Story” about himself.

For the EP, Oscar Mbo tapped the vocal resources of Simmy and LeSoul. Both artists are only visible in the first track in the compilation. For track number two, “Bawo,” Oscar Mbo worked within Thakzin.

Kaylow would show up for “Good Music” – track number three. Mawhoo and Soulfreakah would pop in the fourth and final track on the project. To Oscar Mbo’s credit, he worked with artists that he flows well. The result isn’t bad. Condone the negative construction. Lol. 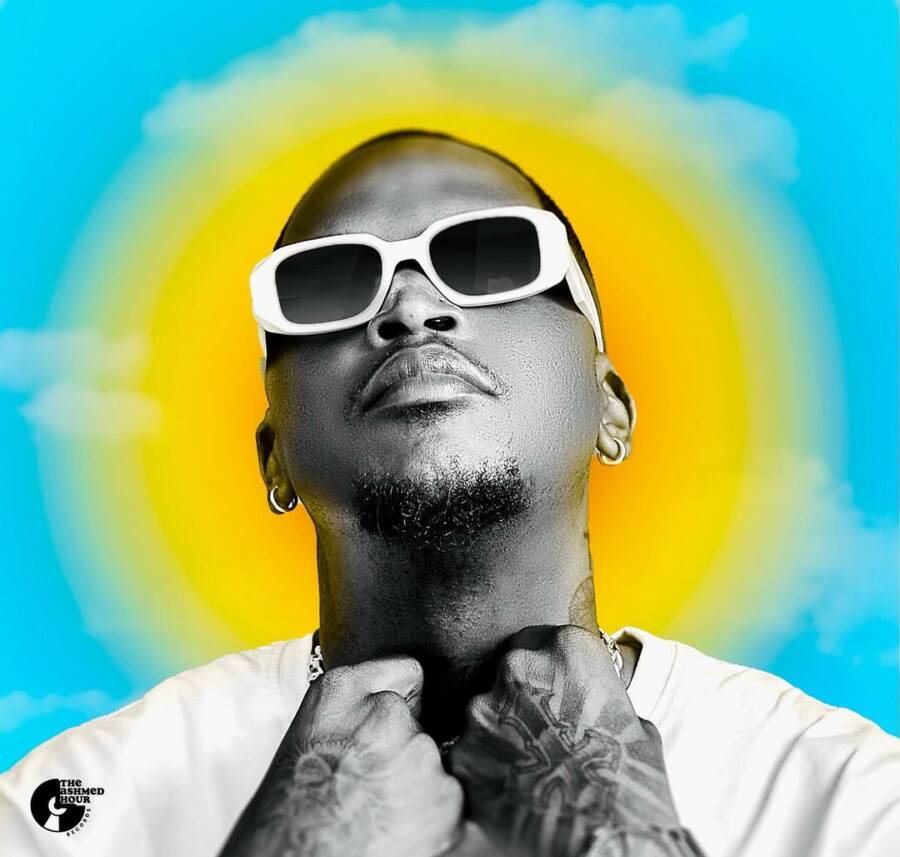 “My Story” by Oscar Mbo might be taken as one story when a story fails to tell the story fans were expecting to hear – especially following the Twitter storm spoken of at the outset.

Yes, “My Story,” tells Oscar Mbo’s story, including revealing the breadth of his spirit. Ultimately, though, it fails to address in any form of depth the story of dodging music promoters after taking money from them (through his manager).

The songs on the project aren’t many, and there aren’t many to pick from. But we’re sure lovers of house music will find “Nkanyezi” of great interest – not only for the confidence exhibited in that song but the faith latent in it.

Oscar Mbo had announced “My Story,” released a teaser, and ended up not telling his story – not addressing the gallimaufry of allegations against his person.

Is that enough to want to bin the EP he just released? We don’t think so.

If you’re into house music – or have a thing for South African music – you should check out this lean volume and listen to a controversial figure spit out his story alongside his pals.

Load more
Tags
House Oscar Mbo Review
John Israel A26 February 2022
Back to top button
Close
We use cookies on our website to give you the most relevant experience by remembering your preferences and repeat visits. By clicking “Accept All”, you consent to the use of ALL the cookies. However, you may visit "Cookie Settings" to provide a controlled consent.
Cookie SettingsAccept All
Manage Privacy