Viewers look forward to every episode and stop at nothing to share their thoughts about them all, from the cast members to the franchise itself and its role in South African entertainment.

Of course, viewers often have their favourites in almost everything reality show. So, in a sense, the viewership is “factionalized.” Well, that’s the case with the Real Housewives of Cape Town. While the reality show has several cast members, a couple of them stand out from the pack.

This much should be obvious from the attention they have been receiving from viewers one way or the other and how the viewers appear singularly focused on finding more about them and sharing what they feel about them.

Among those who fall in this league include Camilla, Loveline, and Rooksie

Camilla fancies herself as the Queen of Constantia. To her fans, she has the queenly vibe, with several prosperous businesses to support her “royalty” – n actress, a collector of vintage cars, and a keeper of bees.

Camilla has an imposing presence that isn’t lost on fans and even other cast members. It doesn’t end there, though. She’s family-focused and a humanitarian. 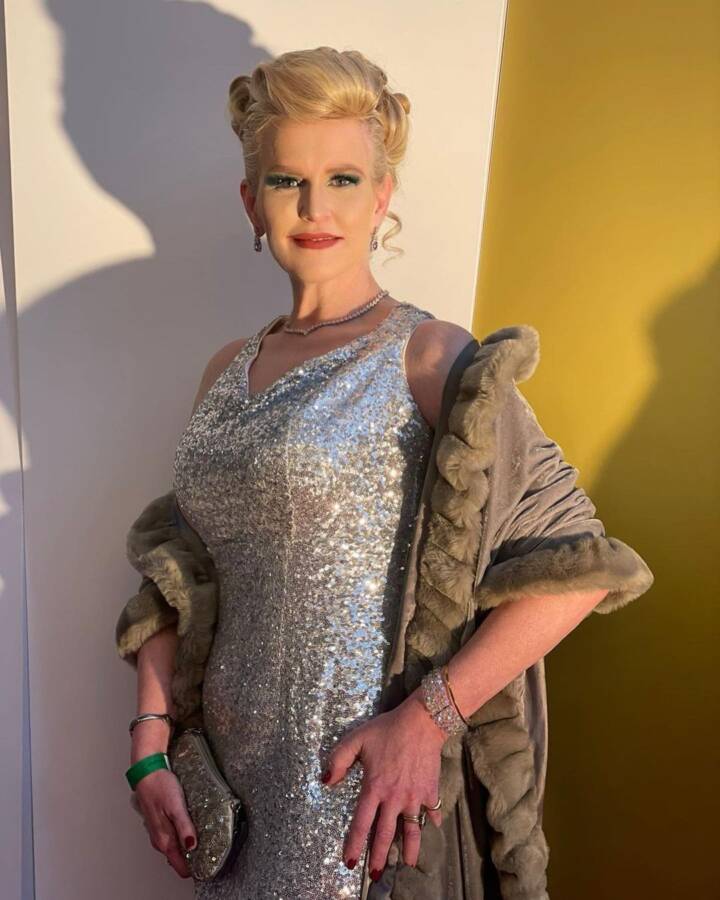 Loveline is another standout cast member. Some people may not know her by that name, though, but simply as Mrs Leo. The mother of four and entrepreneur has a key goal in getting into the reality show – to debunk the misconceptions about her.

To her credit, she has managed to garner a dedicated following since popping into the show. 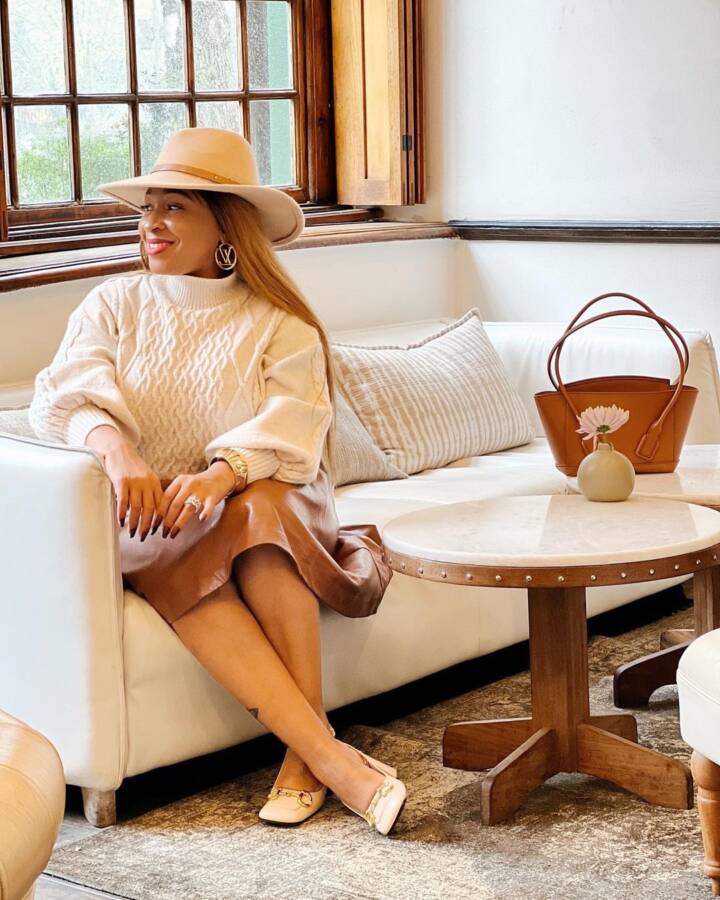 Rooksie is one lively personality on the show and is almost constantly embroiled in controversy. Despite the negative news, including allegedly living a fake life and owing her former landlady, Dr Rethabile Possa-Mogoera. She’s loved on the show still.

However, some critics see her as an angry bird, always upset at something and ready to fight even when no one is coming for her or after her. 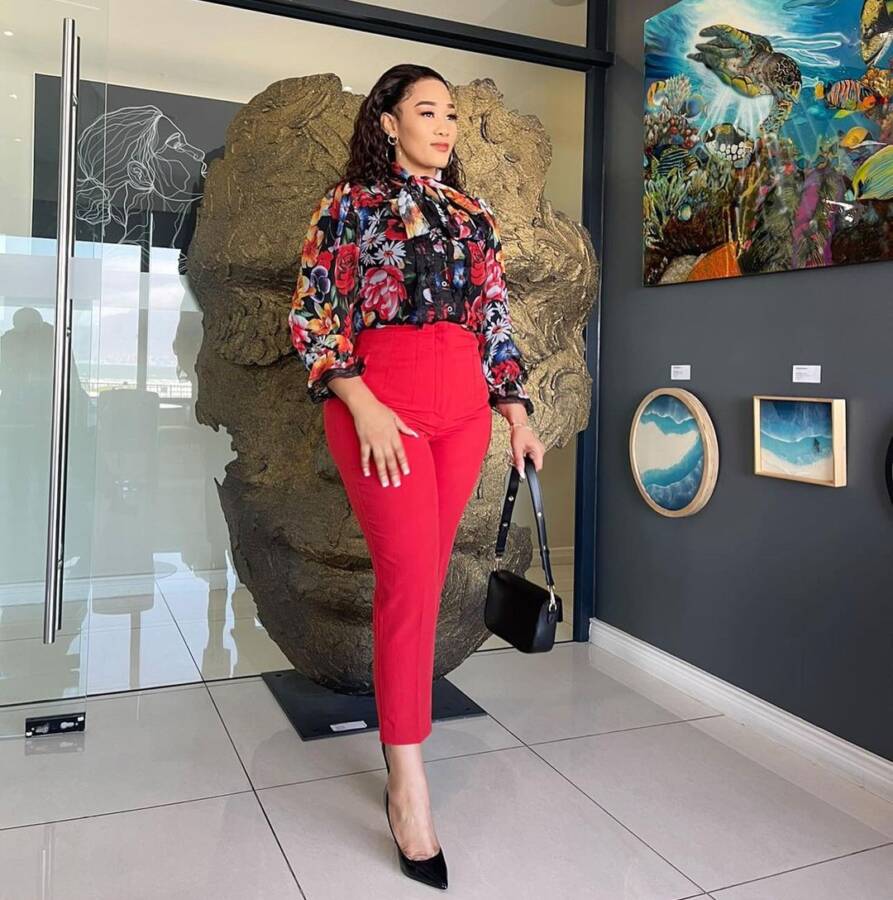 In her defence, some of her fans insist it’s within her right to express herself, especially when she’s been challenged or feels she’s not being treated right. The reference here was to the moment when she noted that if she could talk, then the whole of Cape Town could crumble.

Not everyone can claim the same energy.

Tags
Mrs Leo RHOCT Rooksie
John Israel A Send an email 6 September 2022
Back to top button
Close
We use cookies on our website to give you the most relevant experience by remembering your preferences and repeat visits. By clicking “Accept All”, you consent to the use of ALL the cookies. However, you may visit "Cookie Settings" to provide a controlled consent.
Cookie SettingsAccept All
Manage Privacy