South Africa has a vibrant music industry with artistes that rap in English as well as some of the local languages. Zulu is a dominant language in the Rainbow Nation and the language of choice for most artistes who choose not to rap in English.

It should be noted, though, that even notable figures in the music industry rap in local languages as well as in English. In this list, we are going to include this category of rappers.

The advantages of rapping in local languages are enormous. For one, the artiste gets to reach the unreached millions who do not speak English. Several South African artistes have therefore made incursions into local languages, Nasty C among them.

Nasty C’s “Zulu Man,” from the trending “Zulu Man With Some Power” album, was sung in the Zulu language…

In no particular order, we bring you artistes that rap in their local dialects. Some of these artistes also rap in English.

Besides English, Zakwe also raps in vernacular. So is his vernacular mastery that many who have heard him rap in local languages are convinced he raps better in vernac than in English.

You might be interested in his vernac music video “Izinsizwa,” which features Mzulu. You can stream it below.

Ntokozo Mdluli is the songster who goes by the stage name of K.O. With almost fifteen years as a hip hop rapper in South Africa, he is justifiably known as one of the veterans in the music industry.

Nuances of kwaito music pop up again and again in K.O’s music it is hard to miss them. The songster recently linked up with compatriots Q Twins, Msaki and J’Something for “Rainbow,” a song that brought hope to millions of South Africans in the time of corona virus. 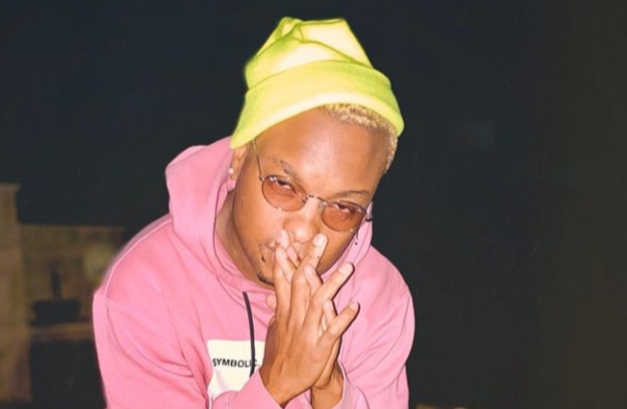 Sjava is another musician with a vernac touch to his music. The BET Award winner easily melds vernac and English in his songs for an experience that is at once charming, enjoyable.

The songster, who is also an actor, was recently released from the cast of Uzalo over Lady Zamar’s allegations he raped her. 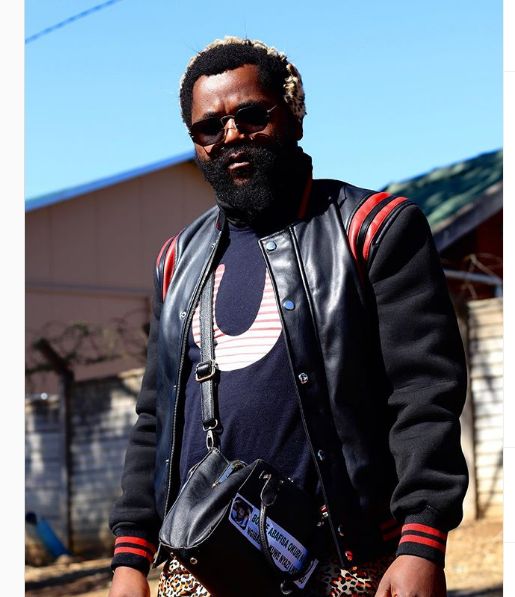 How long he maintains his vernac devotion time will tell. But then we are sure you’re going to love just about anything he drops in vernac – assuming you can comprehend it. And even if you can’t, the spirit of the song will still carry you along. So no qualms.

True to his name, Zuluboy is another artiste who raps in vernac. If you haven’t heard his name until now, it is probably because you’re not devoted to South African music.

Zuluboy spits Zulu bars with such ease you cannot but admire his flow. His song “Nomalanga” is something you gotta hear. You can check it out below.

Kwesta is another competent vernac rapper you have to hear. The platinum-selling artiste has got several interesting jams in vernac, including the soaraway “Thul’ujaive” and “Ngud,” a collaborative work with his compatriot Cassper Nyovest.

DJ Citi Lyts readily lights up the city with his verses. The songster raps in vernac and has released several jams in the Zulu language, including “Vura,” a collaborative work with Sjava and Saudi.

Veteran rapper Duncan is another notable name in vernacular rap in South Africa. Although he is not as active as he was several years back, he is known for his splendid vernacular rapping gift. 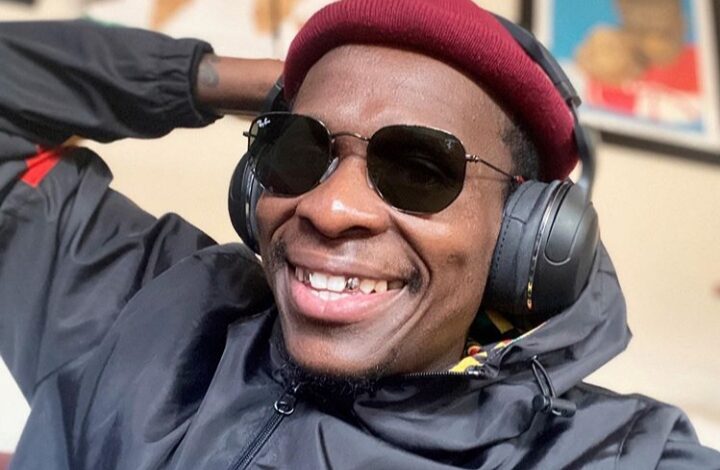 MarazA has been in the industry in Mzansi for quite some time. Although he easily raps in English, many music buffs in South Africa are convinced he raps best in vernac. And oh, our verdict is similar.

His “Gwan” music video, which fuses English, Fanagalo and Zulu, is a delight any day and affirms his skills in rapping in vernac. You can check it out below.

Anatii is another fine voice in South African music who rocks the vernac space. His “Iyeza” album of a couple of years ago contains vernac numbers through which the songster apparently reconnected with his Xhosa roots. It is worth checking out. 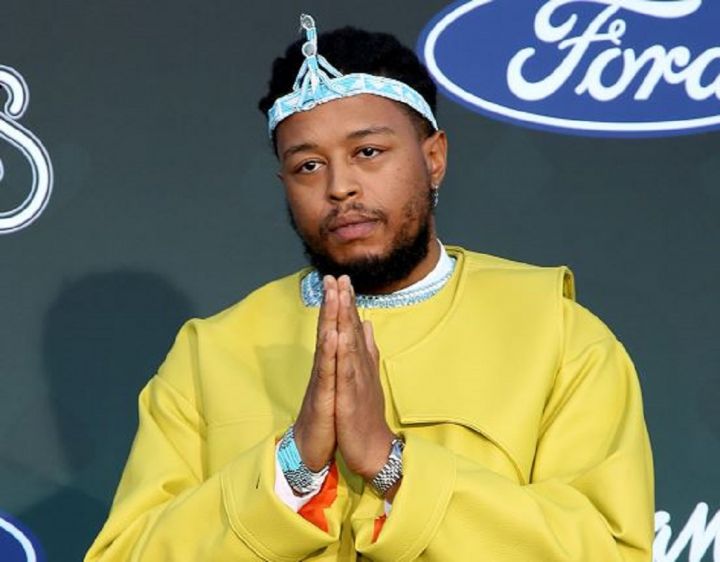 If the late Jabulani “HHP” Tsambo were alive, he would certainly have made our list. The same might be said of the late Pro (also called ProKid). But our focus here are on the living, not the dead.

Are there artistes you think we left out in this list? You may want to let us know about them – or make up your own list – in the comment section below.

Tags
Anatii DJ Citi Lyts Duncan Feature K.O Kid X Kwesta List Maraza Sjava Zakwe Zuluboy
John Israel A31 August 2020
Back to top button
Close
We use cookies on our website to give you the most relevant experience by remembering your preferences and repeat visits. By clicking “Accept All”, you consent to the use of ALL the cookies. However, you may visit "Cookie Settings" to provide a controlled consent.
Cookie SettingsAccept All
Manage Privacy