Ubetoo lists five prominent SA Hip Hop artists to look out for in 2023.

It is no new thing that the competition on the airwaves lately has been crazy. With artists abandoning ship and switching to Amapiano, only a few loyal ones have remained unshaken. That’s not a problem because the versatile ones have helped push Mzansi music to new territories.

Last year, Hip Hop artists like K.O, Blxckie, Nasty C, A-Reece, Emtee, and more dominated the airwaves with good music. This year, there is more to come. And Mzansi is watching in anticipation to see what’s next. Here are five artists to look out for. In 2022, AKA did not hold back his intentions for 2023. The “Cross My Heart” star gave fans his best and dominated the scene as an artist and performer. He teamed up with Nasty C and released “Lemons (Lemonade).” The song became an instant success. He collaborated with Musa Keys and Ghanaian singer Gyakie on “Paradise.” The songs were from his forthcoming album “Mass Country,” scheduled for release on the 24th of February. 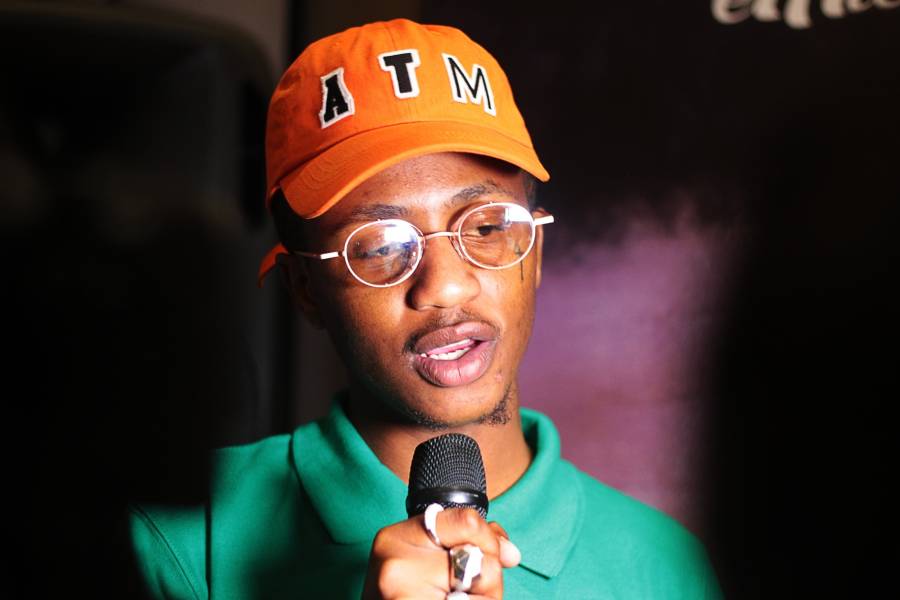 Emtee has always been about doing better and being better. You should know that he’s already in the gym getting fit for the year. We have a feeling he’s planning sexy videos this year. LoL. Emtee announced plans to release the third installment of his “DIY” series. He hinted that it could be the last installment of the series. He also shared plans to collaborate with a Kwaito artist on the project. 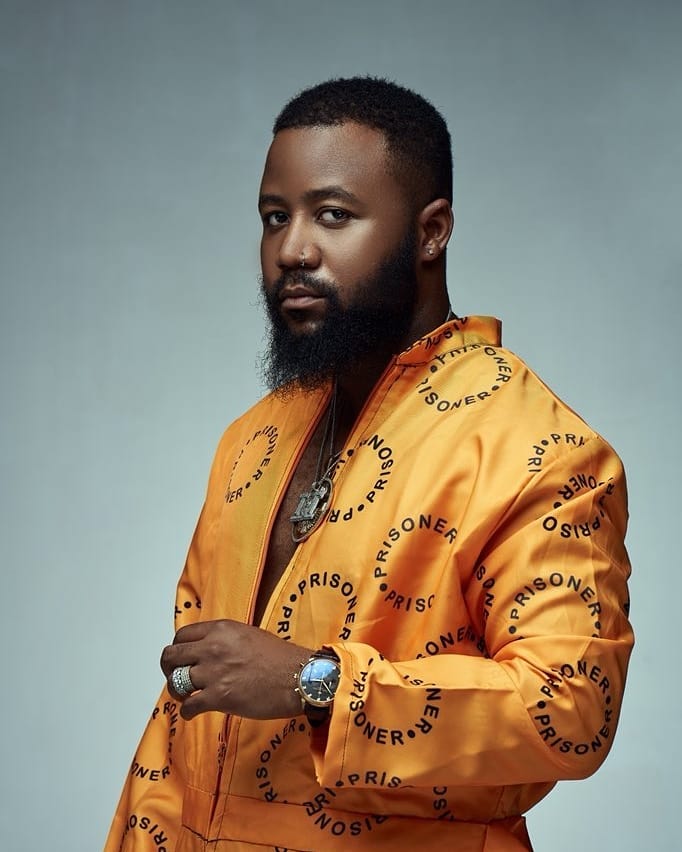 If anyone on this list lives for entertainment, it is Cassper Nyovest. Cassper is already rolling out plans for the year. The “Good For That” star has a boxing match brewing and has already unveiled the new Root Of Fame line. Fans are expecting a follow-up to his last album, “Any Minute Now,” to be released this year. Cass dropped a few singles last year. Do not blink! It could mean that an album is coming. Everyone feels the Reece effect every time A-Reece drops new music. His consistency last year was crazy. AKA hinted at plans to collaborate with Reece when he returns from vacation. This means fans could get a collab from the two rappers this year. Reece certainly has a project in the works too. That’s his thing; taking fans unawares and surprising them with a new album. 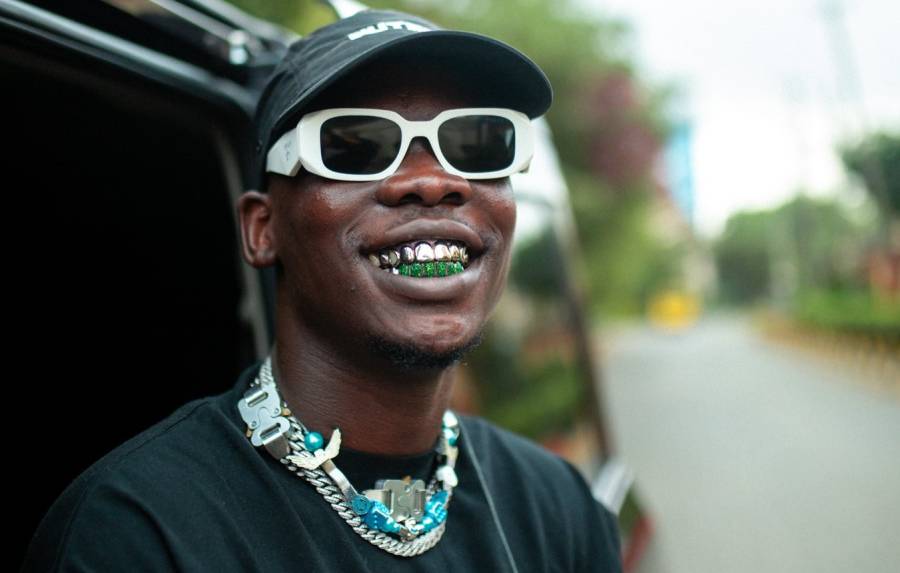 We would all agree that alongside K.O, Blxckie ruled 2022. He teamed up with the Skhandaworld star and Young Stunna on the record-setting hit “SETE.” He also dropped the “B4Now” Deluxe version and “THE4MULA”. His efforts bred hits and earned him certifications. We have a feeling that he might drop an album this year. Fingers crossed.

Tags
A-Reece AKA Blxckie Cassper Nyovest Emtee
John Jabulani12 January 2023
Back to top button
Close
We use cookies on our website to give you the most relevant experience by remembering your preferences and repeat visits. By clicking “Accept All”, you consent to the use of ALL the cookies. However, you may visit "Cookie Settings" to provide a controlled consent.
Cookie SettingsAccept All
Manage Privacy