Sbucardo Da DJ is a South African DJ, Recording artiste and Record producer. The DJ has since his debut being able to produce self songs and collaborations with top South African artistes. He  is known for releasing hit songs like “Ngwinyeleni”, “Ihhala” among others. He has been nominated for various awards and has made appearances at top clubs and festivals in South Africa.

He performs the Gqom genre, which he does his songs majorly in his native dialect. Over his career he has been able to create a sound  which everybody loves and can relate to. Sbucardo Da DJ has performed on major stages with top local and international artiste. He fosters a sound loved by all. The DJ had a wonderful 2019, headlining shows and joining forces on songs with top artists.

The following are top 10 songs from Sbucardo Da DJ’s discography released from the year 2019-2020. Feel free to add songs to the list below 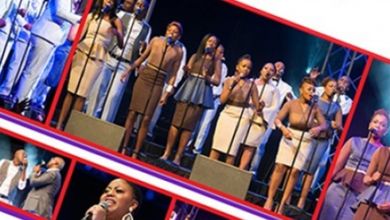 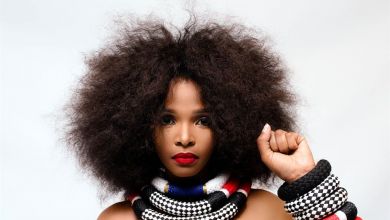 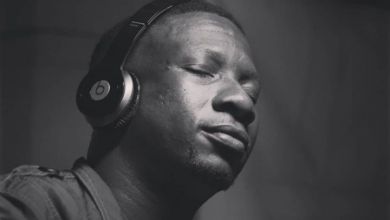