He has been able to prove his hit making skills with his studio projects like Yellow, Dark Moon Flower, Never grow up among others. He is signed under his own record label, Eagle entertainment. He has performed on stage with top local and international artists. He has also gotten himself various awards and recognition. Having had a wonderful 2019, He is set to drop awesome singles in the new decade.

The following are top 10 songs from Shane Eagle’s  discography released from 2019-2020. Feel free to add your own suggestions to the list 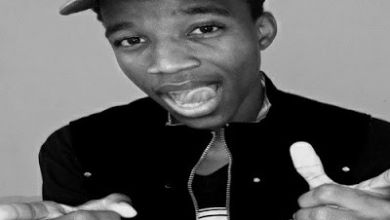 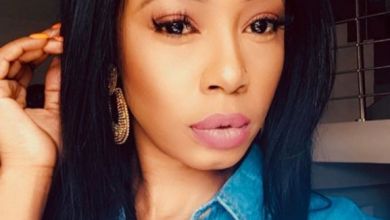 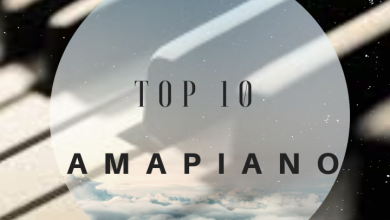 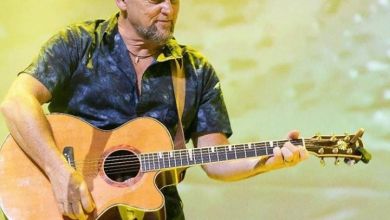