Two years after he released his “Umqhele” album, South African musician Jabulani Hadede, who goes by the stage name of Sjava, returns with a new body of work titled  “Umsebenzi” EP.

Unlike the previous compilation, the latest spots just 4 tracks and is completely sans guests. The songster held to the tendrils of several themes, spilling his soul aloud, and delightfully, too.

Based on Sjava’s comments, “Umsebenzi” is a compilation in which he is well pleased. Clearly, he isn’t the only one chuffed with this body of work, short though it might be.  A couple of his fellow musos, including DJ Black Coffee, have given the extended play a thumb up.

In the case of Black Coffee, who is fond of celebrating artistes he is chummy with, he had shared part of the lyrics from one of his favourite numbers on Twitter. His fans were in the comment s to vibe with him.

Sjava’s “Umsebenzi” EP premiered on Apple Music on December 4, a 17-minute afro-soul compilation hat will delight lovers of the genre any day. The project begins with “Umcebo” and ends with “Maduze.” The tracks “Imigomo Nemibandela” and “Ikusasa” are housed in the middle.

“Umsebenzi” is Sjava’s third studio project, following the release “Isima Vuma,” his debut, in 2016, and “Umqhele” two years later (in 2018). Whether by design or coincidence, for the past six years, Sjava has released a project every two years.

The latest project might be lean on the tracks and totally lacking in guests, but it is charming, anyway, a body of work that will surely provoke debate in Mzansi’s Afrosoul collective – you might say the music-loving public generally.

“Umsebenzi” is the leanest project from Sjava’s kitty since he popped on the music scene in Mzansi. It is easily one of his most engaging, too. Next to “Umqhele,” we consider it the project to check out from the songster.

The latest project might be lean on playtime and on the tracks as well, but it manages to say so much in so short a time frame that one cannot but nod as the artistry and even look forward to something similar.

Sjava did not promise magic with his “Umsebenzi” EP, nor has he spun magic with the compilation. However, he manages to fuse disparate threads into one fine cloth that just about anyone should be pleased to try out.

Actually we encourage you to try out this cloth. Right from the first track, “Umcebo,” you know you are in for something exciting as Sjava takes beautiful lyrical turns, wooing you all the way.

The experience is similar with “Imigomo Nemibandela,” one of the favourites in that compilation. Here, as in the previous track, Sjava spins a splendid verse, leaving the listener no choice but to embrace the energy he dispenses 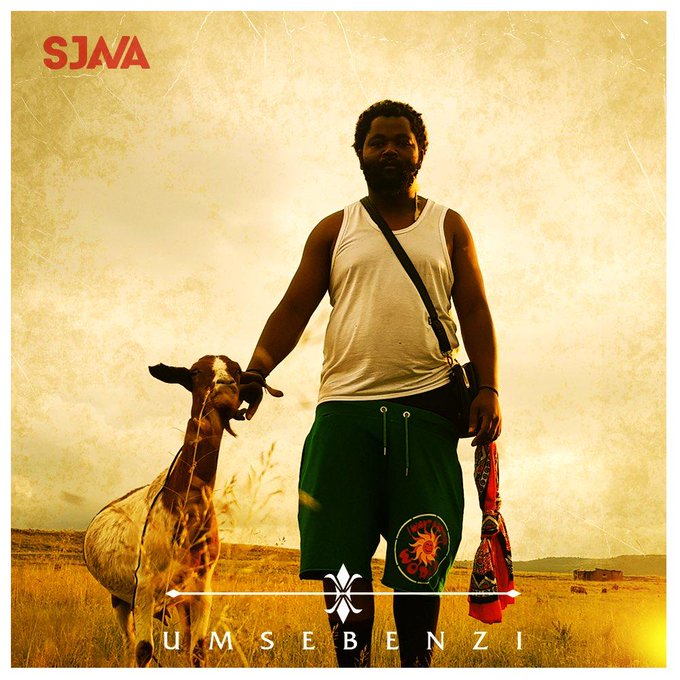 Sjava’s latest body of work “Umsebenzi” is worth vibing with, although we think four tracks pretty measly after a two-year waiting period.

The ultimate redemption is that these are not soppy verses, nor do they betray you to the army of boredom. Track after track, you have the feeling of being caught in a brave new world of musical energy – a world to be in, actually.

If you’re looking forward to a star rating for Sjava’s latest compilation, you’ll have it, no qualms, peeps. Four stars out of five is sounds pretty decent for this compilation.

Hopefully, in the next two years – perhaps earlier – Sjava reignites new magic with another compilation, something richer in tracklist than “Umsebenzi” and spotting some of the industry’s fine voices.

We can’t wait to see that happen and to share it with you.

Tags
Feature Review Sjava
John Israel A Send an email 7 December 2020
Back to top button
Close
We use cookies on our website to give you the most relevant experience by remembering your preferences and repeat visits. By clicking “Accept All”, you consent to the use of ALL the cookies. However, you may visit "Cookie Settings" to provide a controlled consent.
Cookie SettingsAccept All
Manage Privacy