If you’re surprised at claims hip-hop is dead, then you haven’t been paying attention.

The debate has long moved from hip-hop dominating the scene to hip-hop losing its key figures and gasping for breath. And then “hip-hop is dead.”

With a key figure like DJ Shimza pushing the death narrative, some people are buying into it, seeing hip-hop as lost in the dust of oblivion. Key to this belief is the radical leaps amapiano has made in the last few years, stealing key artists from other genres with ease.

So grand has been the run of the genre that the first of its kind Amapiano Festival (AmaFest) was held in London this year. Mzansi hip-hop haven’t had the same international incursion.

Well, contrary to the prevailing opinions out there, we insist that South African hip-hop is NOT dead; these 6 artists – in no particular order – have proven that.

Big Zuku is one standout figure in South African hip-hop – a storyteller like no other. Last year, the songster had wowed the hip-hop universe with his “Mali Eningi” song with Riky Rick and Intaba Yase Dubai. And it continues to resonate.

Although he’s yet to release a song of similar success, his latest album, “Ichwane Lenyoka” easily affirms the faith of the music buff in a new renaissance for South African hip-hop. In that body of work, the songster had woven the story of his life and artistic evolution, love, parenting and more into one fine mosaic that will attract attention any day. 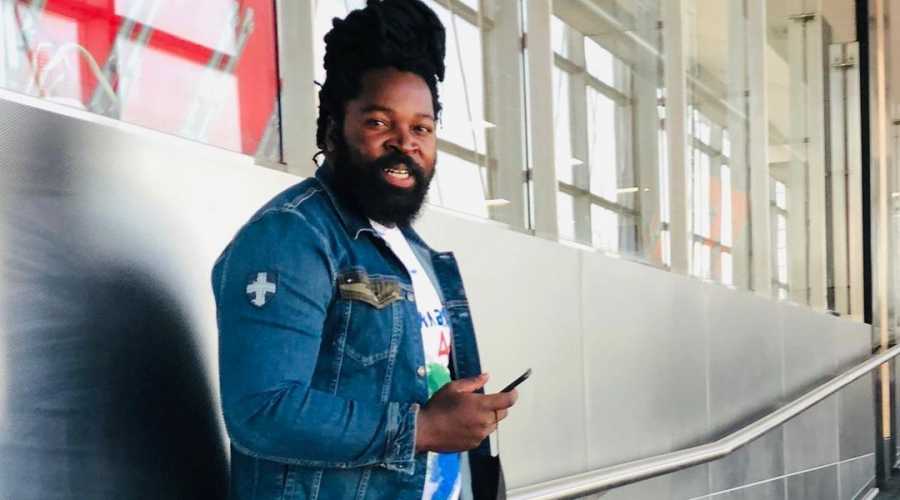 He calls himself The Boy Doing Things. And true to the tag, he has been doing things for South African hip-hop for as long as we remember.

He might appear to have slowed down with his releases, but trust A-Reece to snap the attention of the music-loving crowd in Mzansi whenever he speaks and whenever he drops something.

From the look of things, the songster has elected to go his own way, working with only a few close buddies. But he nails the bars each time, reigniting the fires of South African hip-hop. And no, this is not a “ridiculouS” claim. “Tuff Luck” if you think so. 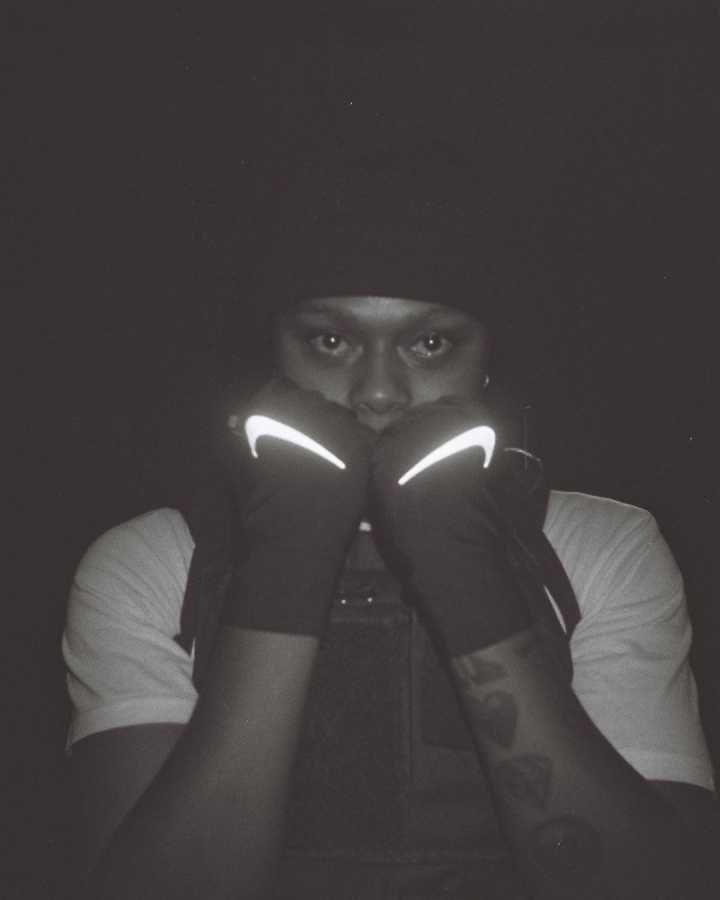 This dude was “Made in Africa.” It’s okay to smirk if you get the joke. Since he popped on the scene, he’s been coasting on the hip-hop wave, taking anyone who would listen with him. At a time when it appears peeps are losing faith in hip-hop, the Titch Gang hidalgo insists hip-hop is flying.

His commitment to the game is such that he’s encouraging other artists on the come up to keep dropping the bars. He’s also subtly thrown a shade the way of Family Tree boss Cassper Nyovest, urging him to remain in the sea of amapiano after jumping ship.

Titch recently released the chart-topping “You’re Welcome” album with AKA, who’s not on the list only because it’s been a while he dropped a number. 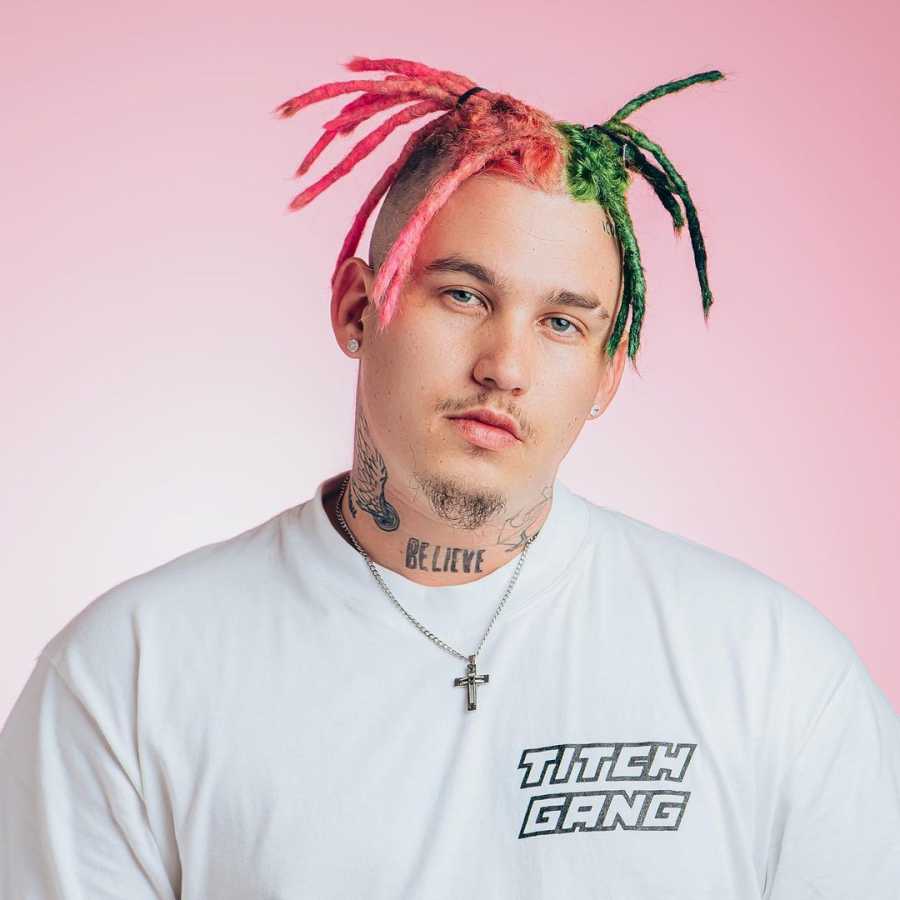 Let not the name fool you. Priddy Ugly is handsome in person and in his verses. He might be an underrated voice in South African hip-hop, but the songster fortunately recognizes his own creative powers – as does his wife Bontle, with whom he shares membership of the band Rick Jade.

The group hasn’t released anything recently, but Priddy Ugly has released two projects in quick succession. The most recent, “SOIL,” stand like a luminous flag for hip-hop music in the Rainbow Nation. 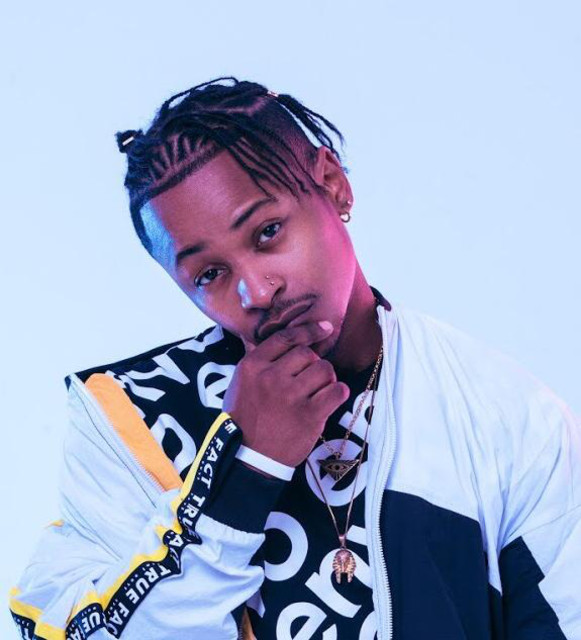 Blxckie is the hip-hop prince of the moment if ever there was one. The songster first gained serious attention with a couple of singles, which he followed up with his first debut album, “B4NOW,” which snapped the number one spot on the Apple music chart soon after release.

The songster had followed up that project with a deluxe edition, giving a new energy to the universe of South African hip-hop. His creative powers have earned him a feature spot on Apple Music’s Africa Now selections. 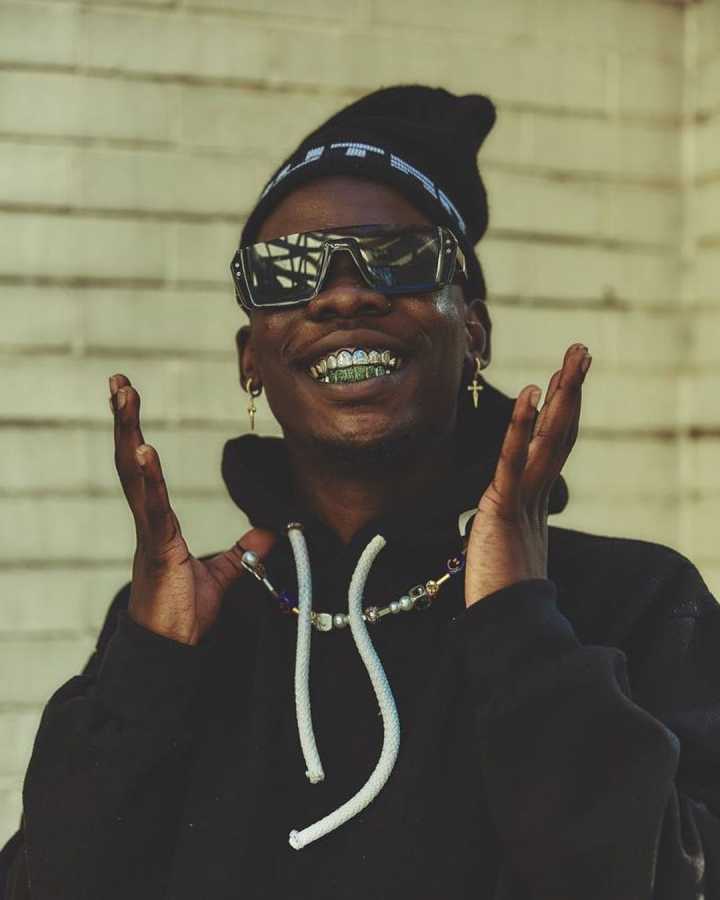 Called the Zulu Man With Some Power in reference to his album of the same title, Nasty C is one unmistakable voice in the vanguard of South African hip-hop. In fact, right now, it’s hard to think of another South African hip-hop artist who has made more international inroads than the Coolest Kid in Africa.

The songster released his “Zulu Mixtape” last year in collaboration with DJ Whookid  and followed it up with the album mentioned earlier. A Def Jam deal the same year opened the doors for him to relocate to the United States this year.

Before then, he had toured Japan and released a documentary about it, Zulu Man In Japan, on Netflix. 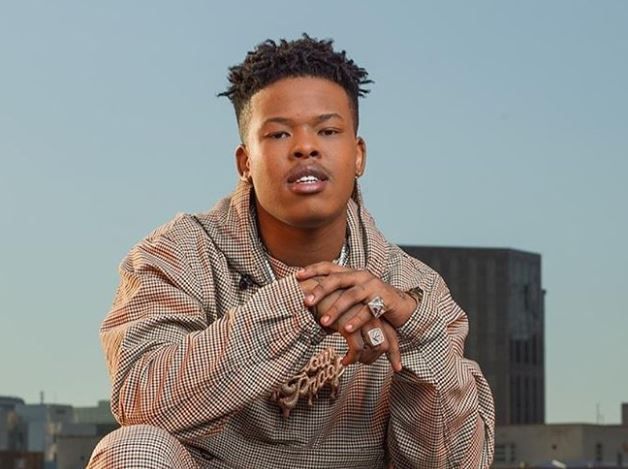 With these names and how well they’re flying the hip hop flag in South Africa, one can only dismiss as jocund claims that South African hip-hop is dead. Yes?

Tags
A-Reece Big Zulu Blxckie Costa Titch Nasty C Priddy Ugly
John Israel A Send an email 16 September 2021
Back to top button
Close
We use cookies on our website to give you the most relevant experience by remembering your preferences and repeat visits. By clicking “Accept All”, you consent to the use of ALL the cookies. However, you may visit "Cookie Settings" to provide a controlled consent.
Cookie SettingsAccept All
Manage Privacy