The world of music is evolving. With this evolution come many careers. Some stay the course and end up becoming household names. Others disappear as quickly as they’d arrived. In the world of music, musicians either arrive solo or as a group.

From solo artists, they can link up and become a group. And from a group, they can disband and go solo. Either way, the key is value for most listeners ― artists dropping quality bars, whether as a group or not.

In South Africa, there are several dozen groups. While some of these groups are very much intact, some members have left to create even bigger careers as solo artists. In this list, we’re going to discuss some of them.

Of course, the list is given in no particular order and covers artists from rap to house to kwaito… and we’re still counting. 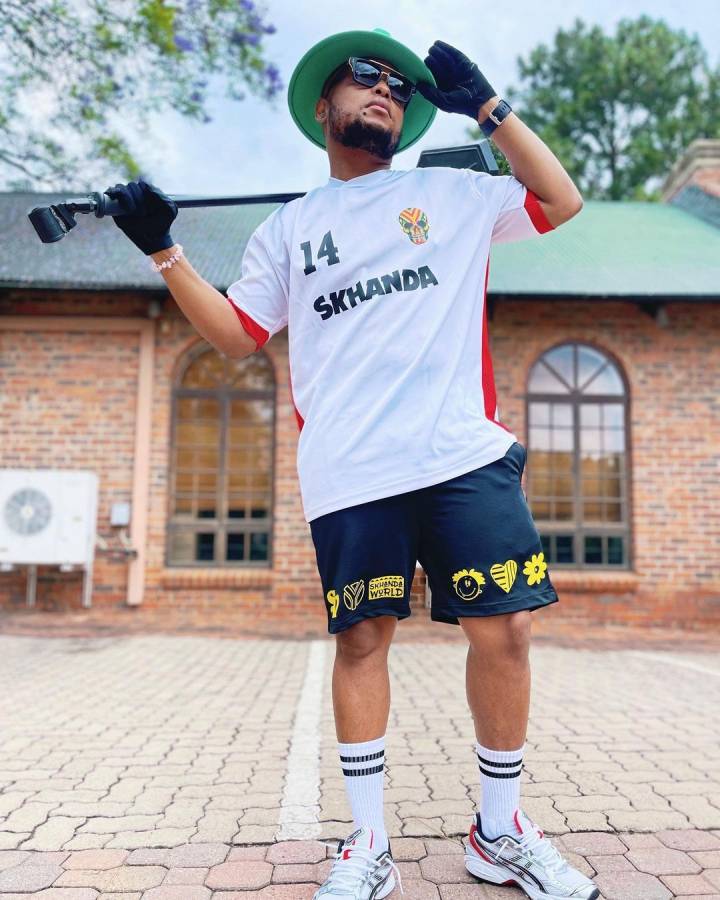 Until the group disbanded, Teargas was one of the notable collectives in South African hip hop. Made up of three friends, the Mpumalanga-born Ntokzo “K.O.” Mdluli, Ezee “Ma-E” Hanabe and Ntukza Hanabe of Soweto, Teargas released several hit tunes before eventually disbanding.

Recalling the group’s odyssey and its even demise, K.O. would comment that he got on well with Ma-E, unlike the other band member. And while there have been talks of a reunion several times in the past, it has never worked out.

To this day, since the split, all three artists remain solo. However, K.O. is the one making the most “noise.” He’s managed to stay relevant since the group split. He currently runs Skhanda world, a record label that several artists are signed. 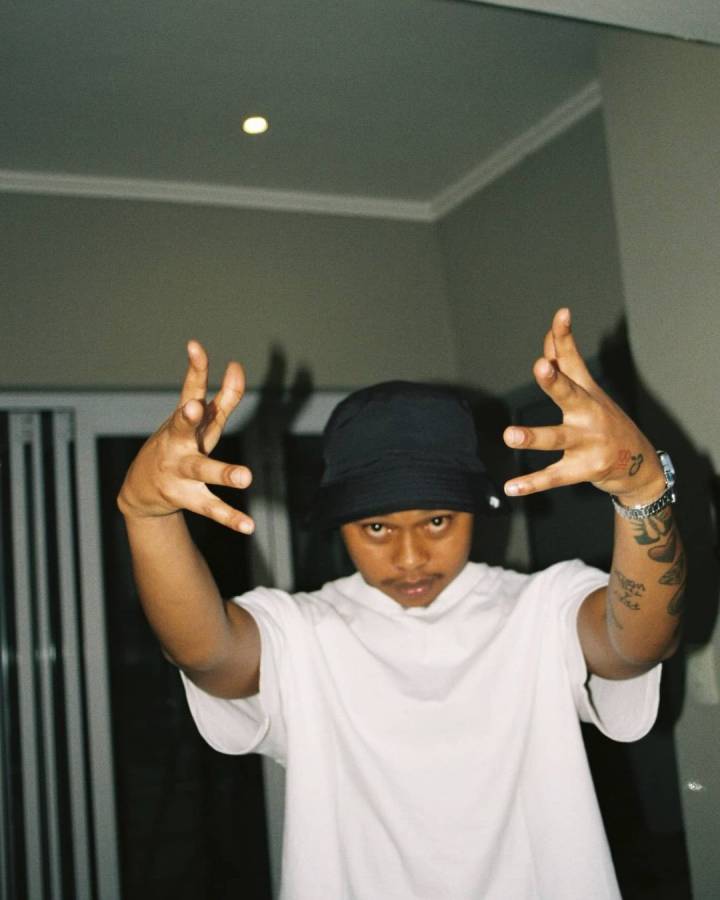 The Wrecking Crew was a group that wrecked nothing while it lasted – well, except boredom. The group disbanded soon be made up of Ecco, Wordz, A-Reece, Flvme (formerly Flame), Ex Global, B3nchMarq, MashBeatz and Mellow after its founding, reportedly due to misunderstanding.

A-Reece, fondly called The Boy Doing Things, was one of those who emerged from the group stronger. Since then, he has remained one of the most visible with a dedicated fan base (called the Slimes). In addition, he’s released several projects and cemented his place as one of the key voices in South African rap. 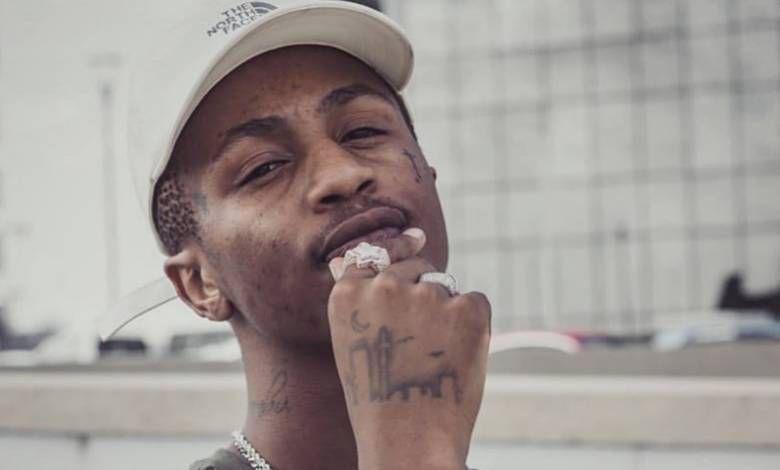 Emtee was one of the key voices in a collective called the African Trap Movement (A.T.M.). The group is no longer being heard of, but Emtee’s voice continues to boom in South Africa’s music orbit.

With a notable ability to combine several languages to create a charming trap experience, Emtee has continued to captivate his audience back home in South Africa. 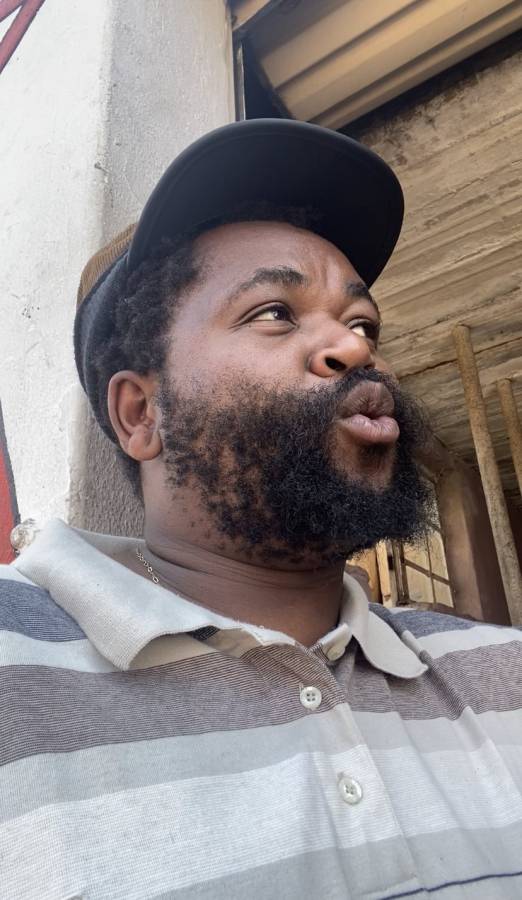 Sjava is another artiste who broke out of the African Trap Movement but remains musically relevant. Not even a rape allegation could bury the B.E.T. Award winner’s star. He remains one of the key voices in South African trap music today. 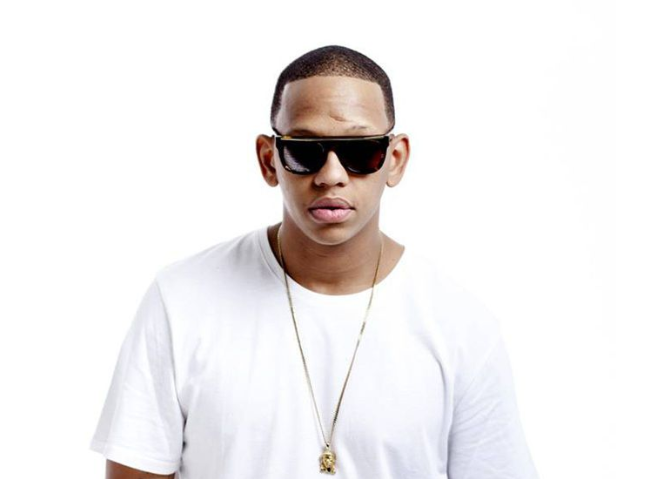 Jozi is the name peeps fondly call Johannesburg. It’s also the name of a quartet that became a trio following the death of one of its members. Crazy Lu died, leaving just Ishmael (aka Ish), Lesley Mampe (aka Da L.E.S.), and Bongani Fassie (aka Bongz).

Nothing has been heard from the group for a long time. At the moment, only Da L.E.S. appears to be in the news regularly. However, with “Gucci Snakes” and other memorable numbers, Da L.E.S. has stamped his name in the consciousness of many across South Africa. 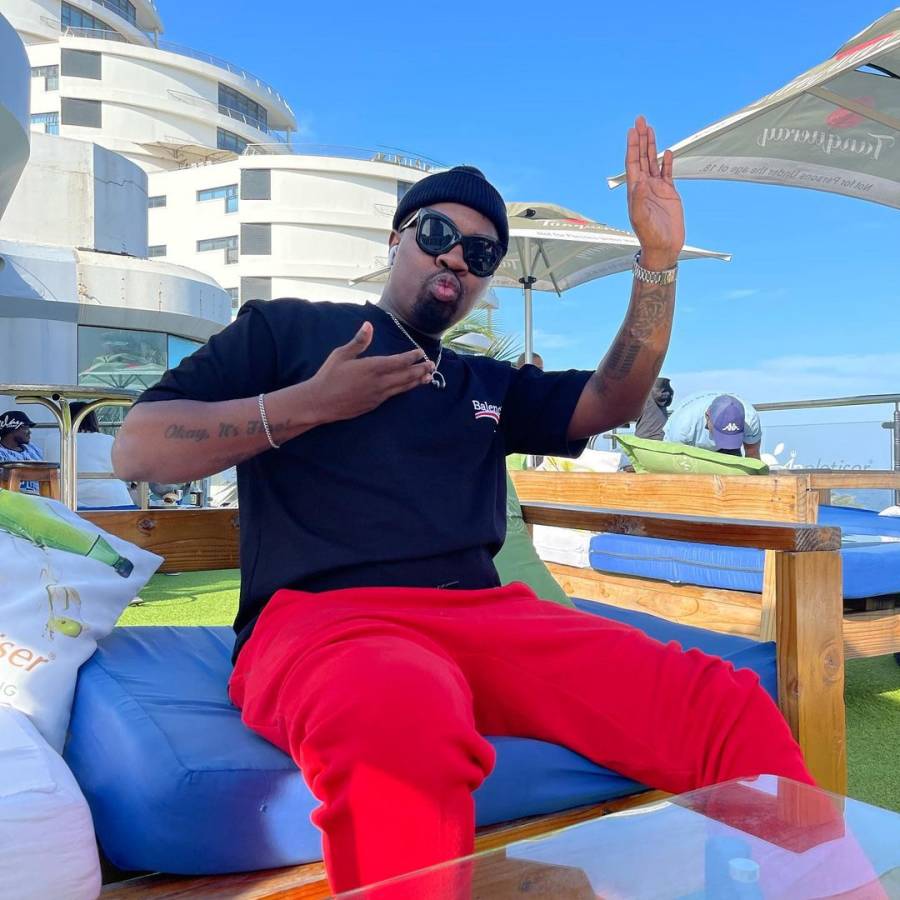 JazziDisciples was formerly a two-person band comprising Josiah De Disciple and Mr JazziQ. Unfortunately, the pals fell out, leading each of them to pursue a solo career. After a sporadic spat online, silence is currently reigning. Of the two, though, Mr JazziQ appears to be more visible. 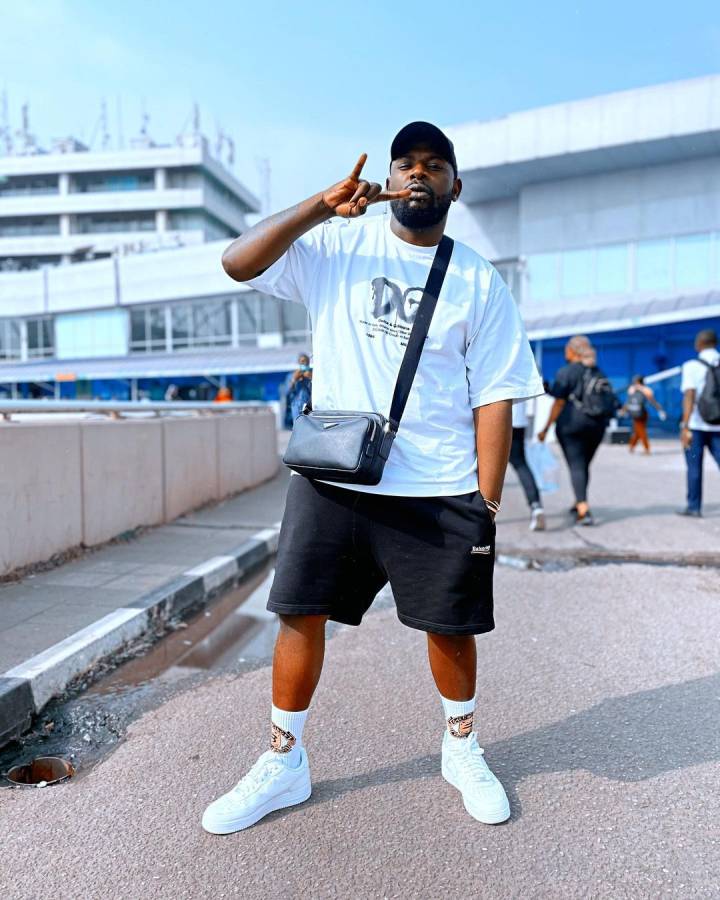 Uhuru is a South African band comprising four members, DJ Maphorisa, Mapiano, Xelimpilo, and D.J. Clap. Although not much is heard about the band these days, DJ Maphorisa is everywhere in “noise” and entertainment.

Fact is, DJ Maphorisa has since created a new identity that’s hard to miss in South Africa’s music universe. Now, thanks to his contributions, he’s justly known as one of the piano kings. 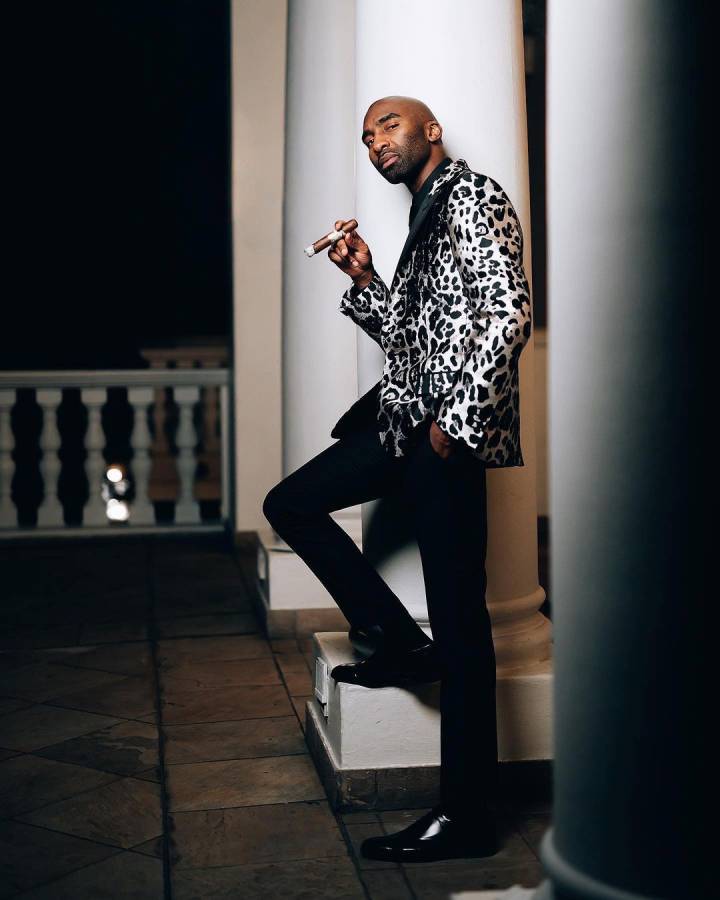 Boyz N Bucks was a hip-hop collective comprising Bhubesi, Mkay Frash, Stilo Magolide, Phiko, Dokta Spizee, Scoop Makhathini, and Riky Rick. Although the group has since split, some of its members continue to dominate the music scene in South Africa.

One such member is Riky Rick. He’s gone on to create several winning songs, as well as a music festival known as Cotton Fest. 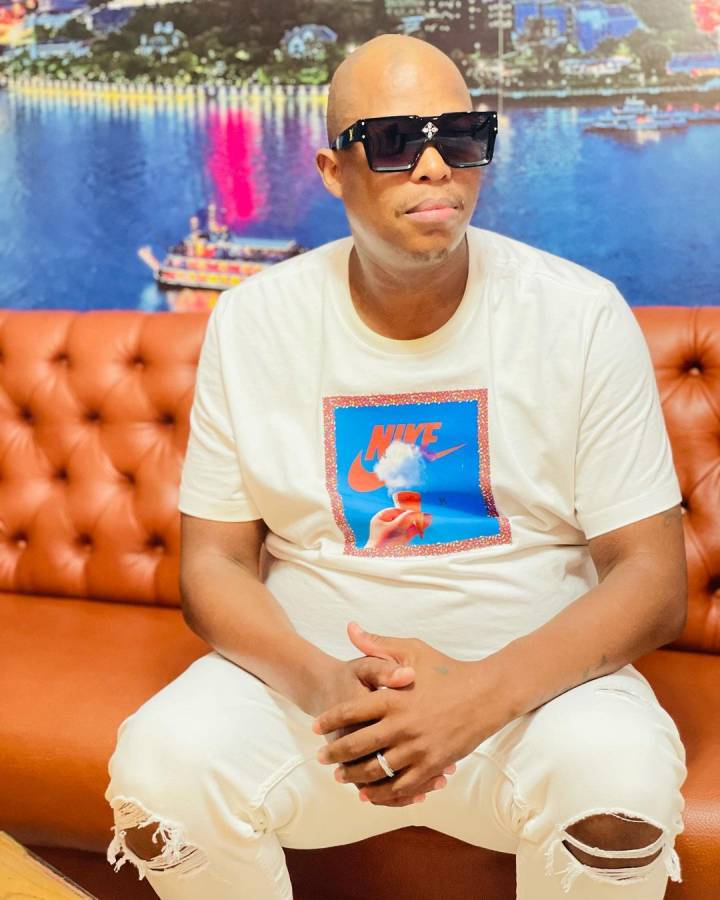 Until its split, Big Nuz was a three-member kwaito band made up of Sbu (a.k.a. Mashesha), Mandla Maphumulo (a.k.a. Mampintsha), and Mzi (a.k.a. Danger). The group was founded in 2002 and started dominating the music scene soon after.

Mampintsha appears to be the most visible person following the split. There have been attempts to revive the group, but it seems like it has yet to reemerge fully. 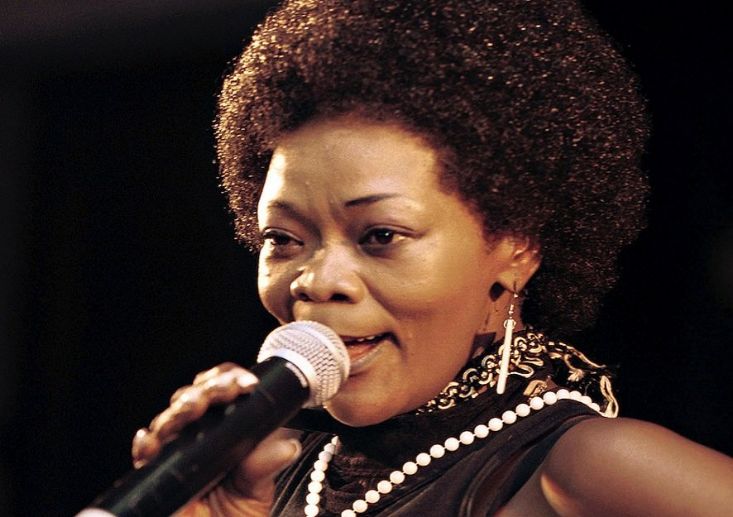 Of the members of this group, Brenda appeared to have embedded herself the most in the public’s consciousness until her untimely death. Now her son Bongani continues her musical legacy. 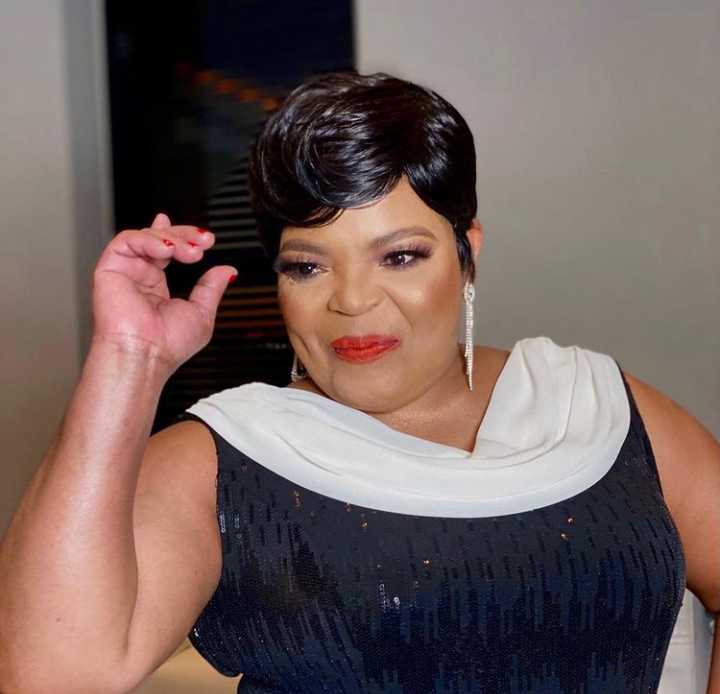 Pure Magic might have been the name of this group, but it had absolutely nothing to do with Magic. This gospel collective had several members, including Deborah Fraser, Marilyn Nokwe, Beaulah Hashe, and Sipho Nxumalo.

Of this collective, Rebecca Malope still stands out. She’s still singing and snapping attention while some members of Pure Magic have either stopped singing or have cooled down a bit 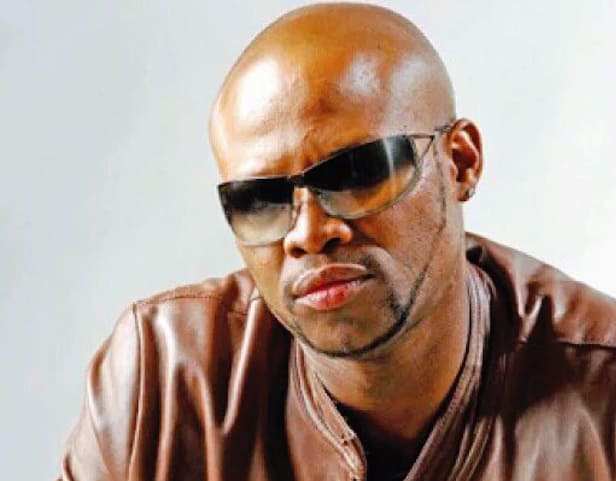 Chiskop was a kwaito group of four members. The group most likely took its name from a haircut called chiskop, which the band members rocked while they were together.

The group may have since disbanded, but one of its members, Mandoza, had gone one to create a great solo career for himself. So now it is impossible to mention the kwaito genre without somehow referencing him. He’s late now, though. 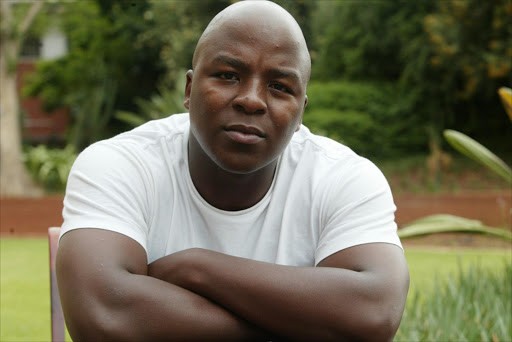 TKZee was a kwaito group that rose to fame in the late 1990s. Made up of three friends, Tokollo Tshabalala, Kabelo Mabalane, and Zwai Bala, TKZee treated fans to several hits, including Palafala, before eventually disbanding.

While not much was heard about the group since then, one of its members, Bouga Luv (Kabelo Mabalane), had created a successful solo career. 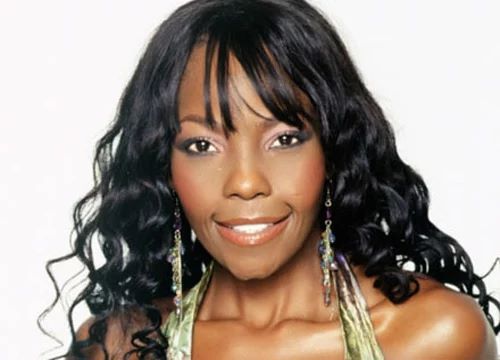 Boom Shaka had treated fans to several winning tunes at the height of its power, including “It’s About Time.” The group comprises the friends Junior Sokhela, Lebo Mathosa, Theo Nhlengethwa, and Thembi Seete.

Of this collective, Lebo Mathosa had created a more prominent career. One of the members, Thembi Seete, is more recognized as an actress today. 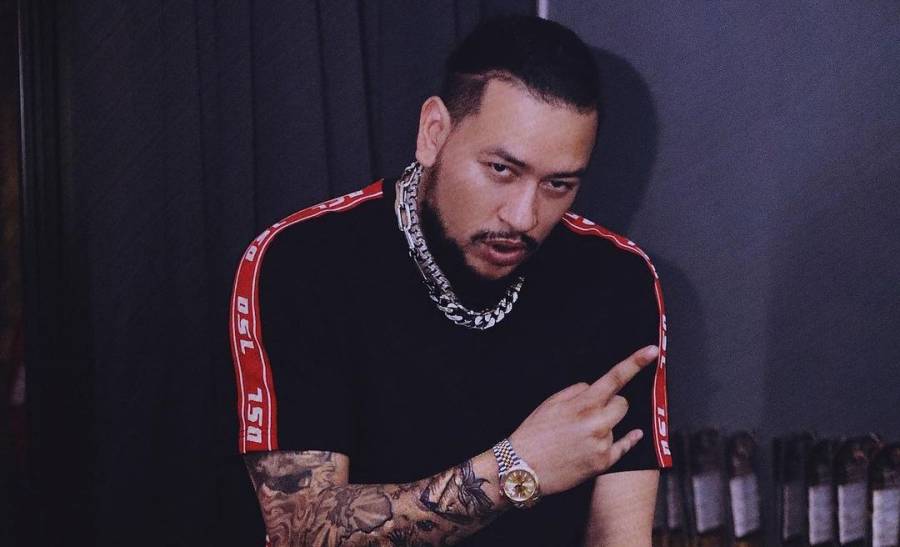 Entity was a music group of three friends, Vice Versa, Greyhound and AKA, who met in high school. The collective was established in 2004 and released its first and only album, “Royal School of Hip Hop,” a year later.

Today, of this collective, AKA is the only one that has gone on to create a more significant career. He stands out for several songs, as well as the album “Touch My Blood.” 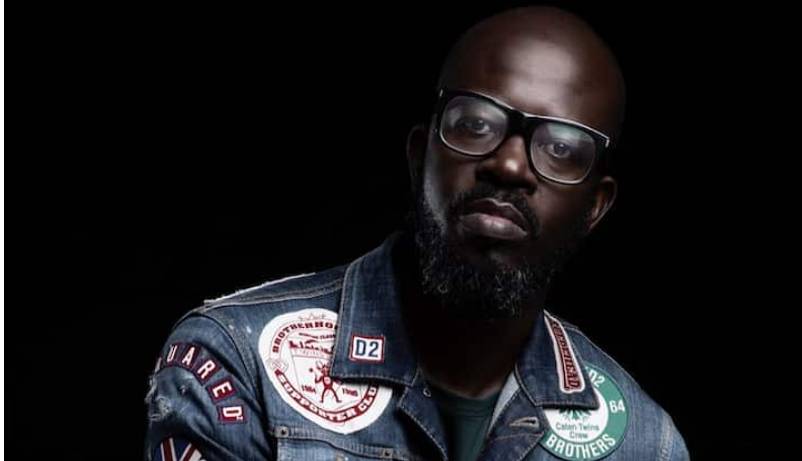 Shana was a music collective comprising Black Coffee, Shota, and Demor. The group ruled the airwaves in the 1990s but soon fizzled out. Of this collective, Black Coffee had created one of the most remarkable musical careers in South Africa yet. He’s currently an international disc jockey and the most visible South African D.J. on the international scene. 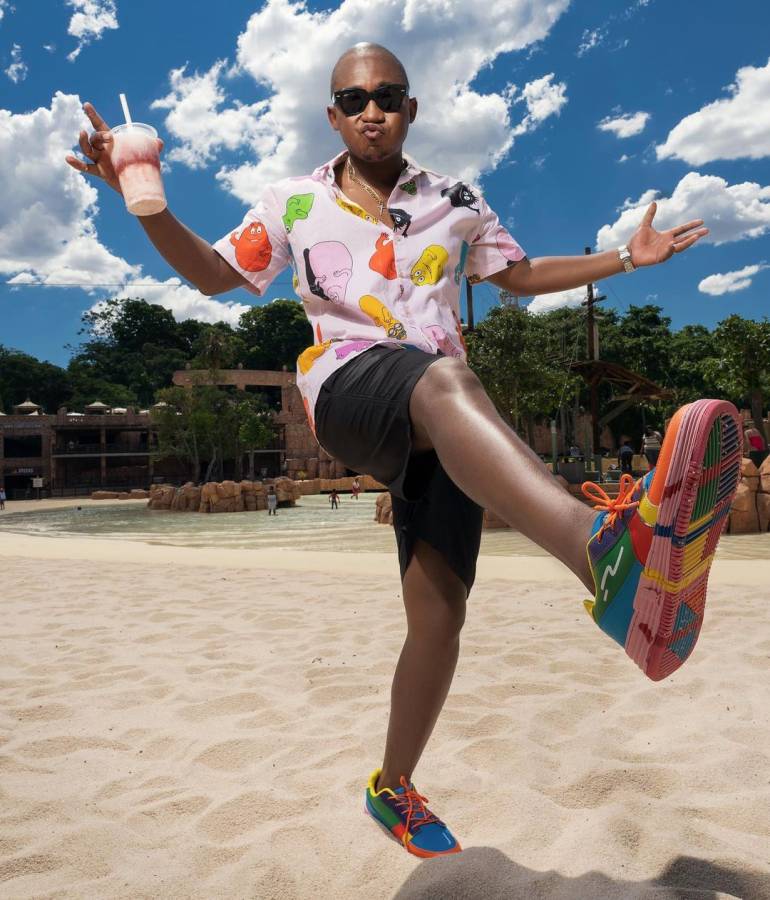 Morafe, a musical group comprising Kgaugelo (aka Kay-G), Khulani (aka Khuli Chana) and Lerothodi (aka Towdee Mac), is now defunct. Still, one of its members, Khuli Chana, had not vanished with it. He’s gone on to create a successful rap career as a solo artist. 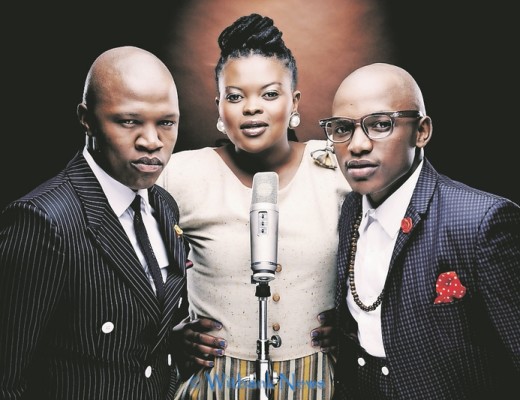 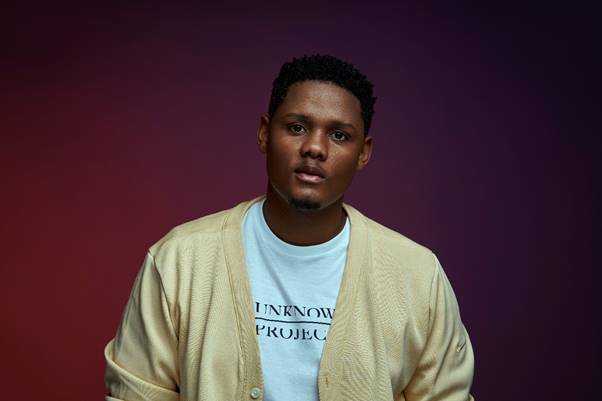 The Soil was a South African acapella group from Soweto. While fans thought the group to have split, the trio would rather have the world believe they’re still together but just focusing on solo careers.

At any rate, Samthing Soweto is one member who’d gone on to create a great solo career.

Tags
A-Reece AKA Black Coffee Bouga Luv Brenda Fassie Da L.E.S Dj Maphorisa Emtee K.O Khuli Chana Lebo Mathosa List Mampintsha Mandoza Mr JazziQ Rebecca Malope Riky Rick Samthing Soweto Sjava
John Israel A Send an email 30 December 2021
Back to top button
Close
We use cookies on our website to give you the most relevant experience by remembering your preferences and repeat visits. By clicking “Accept All”, you consent to the use of ALL the cookies. However, you may visit "Cookie Settings" to provide a controlled consent.
Cookie SettingsAccept All
Manage Privacy