Tboy Daflame is a South African DJ, Recording artiste and Record producer. The DJ does a fusion of House music,Gqom, Afro trap and Amapiano genre. The DJ got production credits for Sho Madjozi’s debut album. He is known for releasing hit songs like “Ubaba Kaduduzane”, “Izinto Ezi Right among others. He has been nominated for various awards and has made appearances at top clubs and festivals in South Africa.

Over his career he has been able to create a sound which everybody loves and can relate to. Tboy Daflame has performed on major stages with top local and international artiste. He fosters  a sound loved by all. The DJ had a wonderful 2019, headlining shows and joining forces on songs with top artists. The artiste showed his production value on his “Political Gqom” album.

The following are top 10 songs from Tboy Daflame’s discography released from the year 2019-2020. Feel free to add songs to the list below

7. Bring Back Gqom, With Deejay Exit

9. We Gonna Be Right 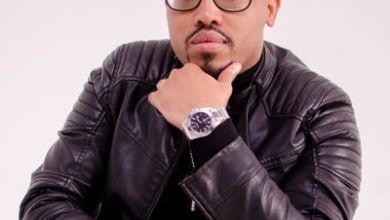 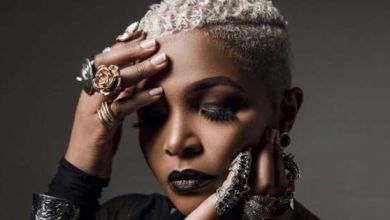 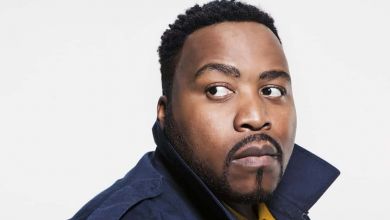 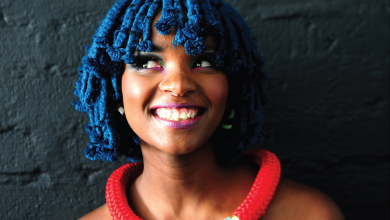