Mzansi is a home of entertainment. From movies to music, we have got in on lockdown. Residents in the country are constantly entertained by engrossing TV shows airing across various channels.

A majority of these shows dominate the trends list on social media every time they air. This proves how much Mzansi is invested in viewing them. So now, here is a list of the top soapies in the country. 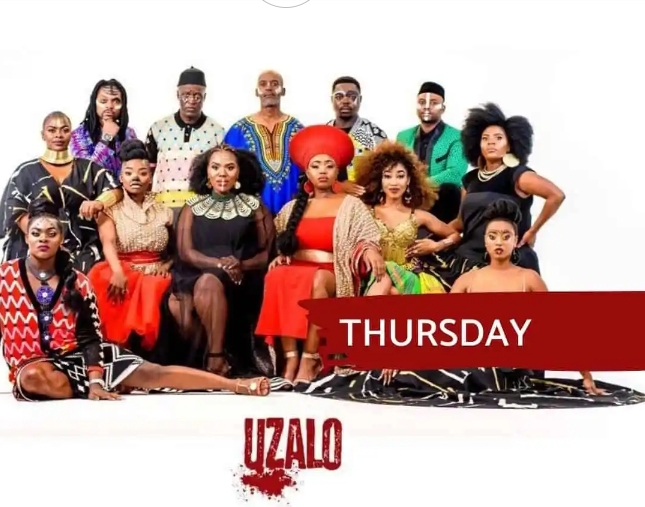 The Uzalo TV show follows the story of two families. The plot reveals a very terrible secret, which becomes the show’s major focus. Several series have aired, and the show has gained favourable reviews from its audience. Reports state that as of April 2019, three show seasons had drawn an estimated 9.02 million viewers. It stars Dawn Thandeka King, Leleti Khumalo, Khaya Dladla, and Bekisisa Mkhwene. It also holds a rating of 6.2/10 on IMDb and 84% likes by Google users. It airs on SABC1. 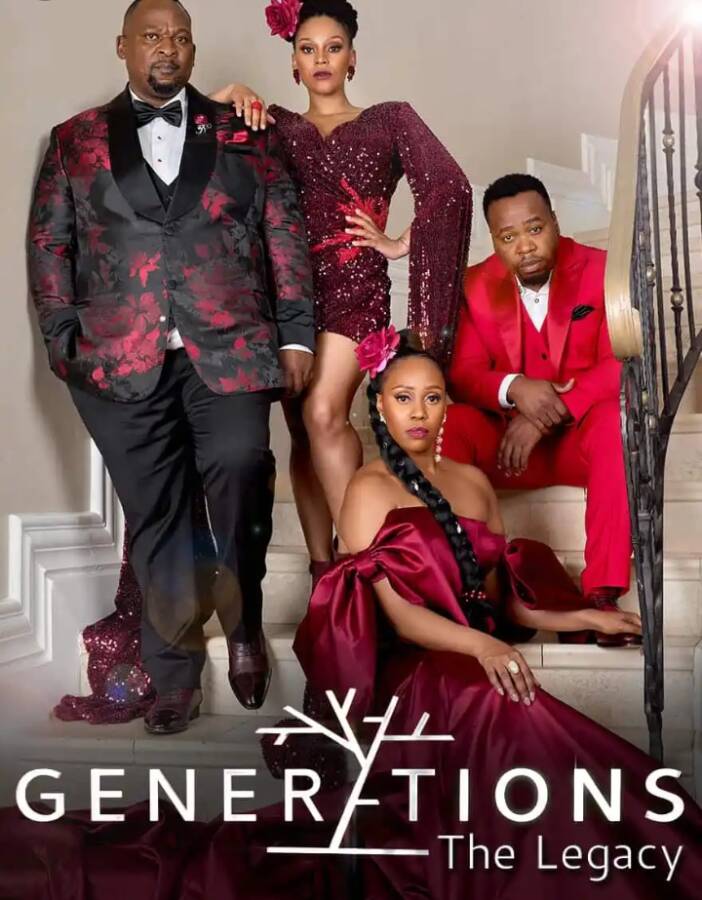 Mfundi Vundla created this very popular TV soapie. The show is a remake of the previous “Generations” show which aired back in the day. The show is quite relatable to people in Mzansi as it follows and celebrates the dreams and hopes of several South Africans who seek to live a better life and also aspire for a brighter future.

It airs on SABC 1. As of April 2019, the show had recorded a total of 8.4 million across 6 seasons. It stars Vuyo Dabula, Manaka Ranaka, Rapulana Seiphemo, Thulisile Phongolo, and more. 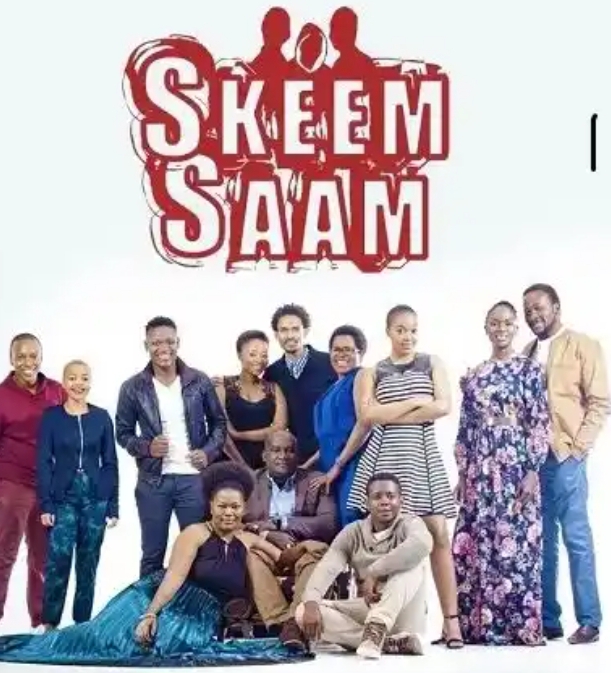 The award-winning show Skeem Saam is a Teen drama series created by Winnie Serite and aired on SABC1. The show stars Cornet Mamabolo, Clement Maosa, Patrick Seleka, Lisa Madikizela and “follows the lives of 3 boys who grapple with tough conflicts.

It has aired for a total of 10 seasons and holds a high approval rating of 8.5/10 on IMDb. The show also depicts the journey of manhood. It is one of the most talked-about shows in the country. 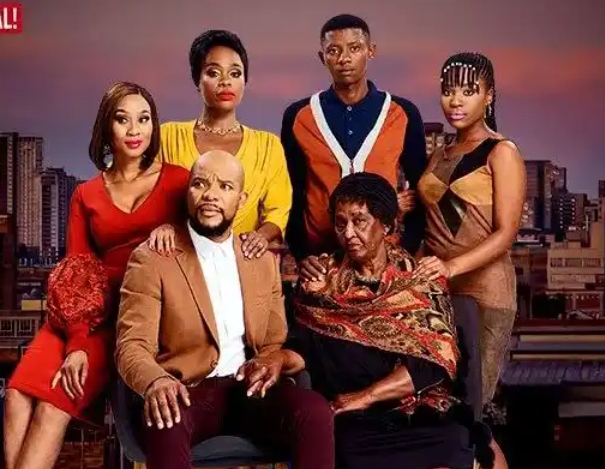 There is no denying that Scandal is one of the most-watched, most awarded, and most talked-about series in South Africa. The show, which is broadcast on e.tv was started in 2005 and aired 13 seasons. The show touches a range of topics, including “relationships, high stakes crime stories, family drama”, and so on. It stars Andile Sithole, Brighton Ngoma, and more, and as of 2019, it had a total of 5.2 million viewers. 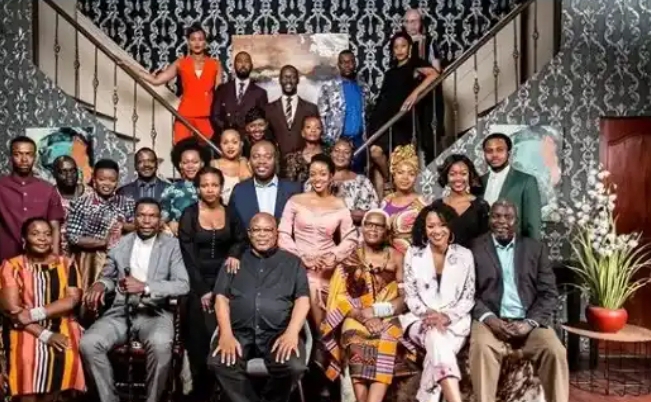 Muvhango is a long-running TV soap opera that first aired in 1997. The show is produced by Duma Ka Ndlovu and has become a household favourite in the country. Regarded as one of the most popular soapies in the country, it airs on SABC 2. Its plot tells the story of the traditional and local ways of doing things. According to reports, the show records an average of 4 million daily viewers every time it airs. 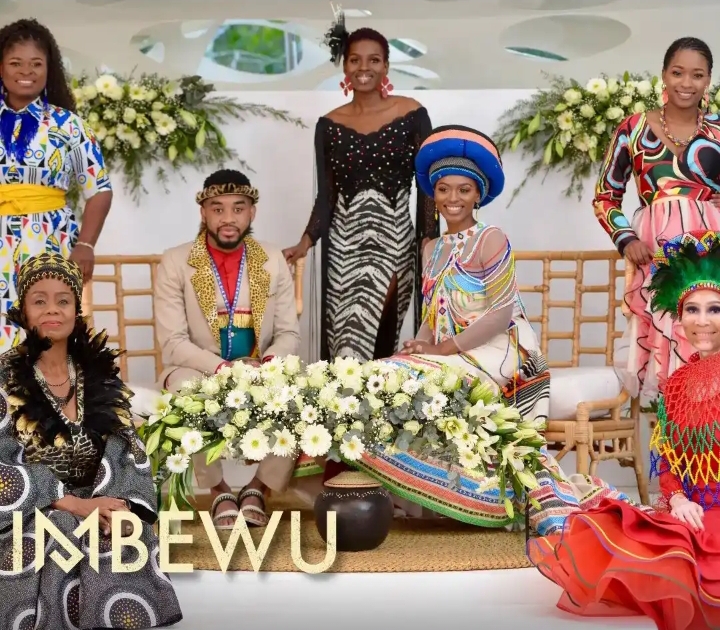 This popular Mzansi TV show first made its debut in 2018. Its plot follows the intriguing story of the Bhengu family, who has been keeping a secret from the other family members. Oh, it gets even more interesting because there is treachery and tumult in the midst of it all. The show airs on e.tv and eVOD and has been on for a total of 4 seasons. It pulls in an average of 3 million views daily and stars TV favourites Tony Kgoroge and Leleti Khumalo. 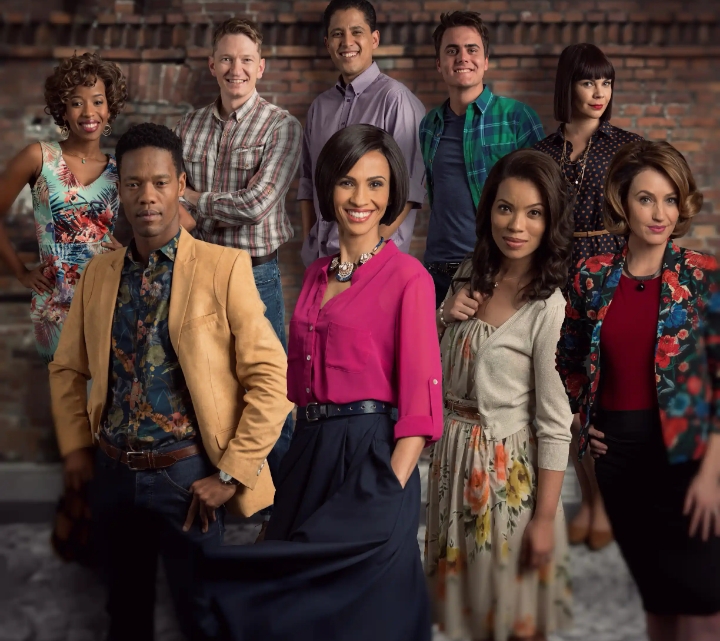 7de Laan is a multicultural TV show created by Danie Odendaal and produced by Danie Odendaal Productions. The hit series follows the lives of residents staying in and around the community of 7de Laan (7th Avenue), in the suburb of Hillside. The show holds an approval rating of 5.2/10 on IMDb. It has aired a total of 23 seasons on SABC 2. The Afrikaans soapie is subtitled in English and pulls in over 2.5 million average viewers. 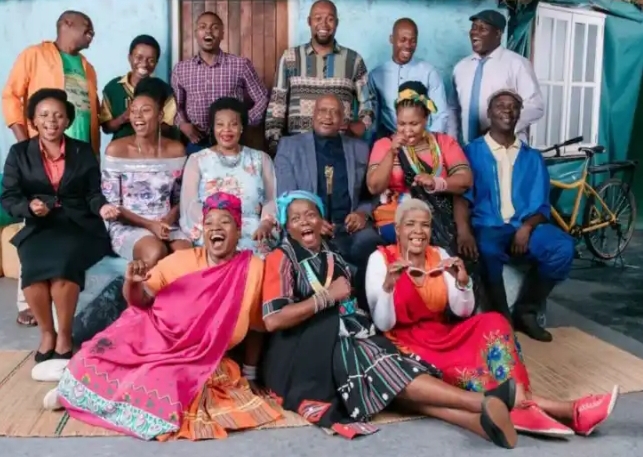 Tshedza Pictures created this hit TV series. According to Wikipedia, It is regarded as the first Xitsonga drama series made since the advent of Television in South Africa. The show began airing on April 1, 2019, on SABC 2. It stars TV favourites Rami Chuene, Mathabo Bila, Ndivhuho Mutsila, Linah Ebony Ngcobo, Wiseman Zitha, Charles Baloyi. Its plot is set in the community of Risinga (and follows two families), where things are turned upside down after secrets of the past are revealed.

Since it made its debut in 2018, The River has been one of the most talked-about shows in the country. With 5 seasons aired, the show follows the drama that erupts when two worlds collide. It explores themes of greed and betrayal in the world of wealthy men and the exploitation of township inhabitants. The show is produced by Tshedza Pictures and stars Lindiwe Dlamini-Dikana, Tumi Mokoena, Zolani, and more. It airs on DSTV’s 1Magic. 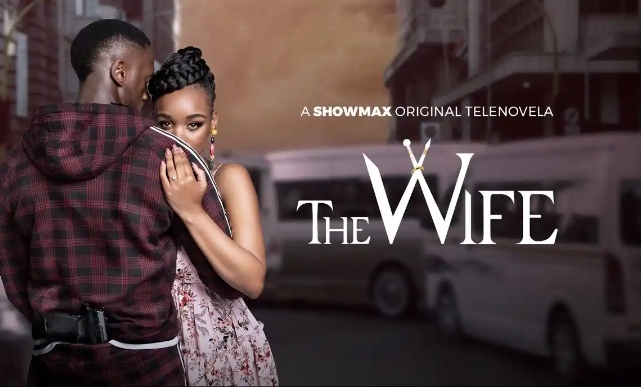 The Wife made history as Showmax’s first telenovela. On its debut, the show broke Uthando Lodumo’s record for the most first-day views of all time on Showmax. It also broke Devilsdorp’s record for the most hours watched within four days of launch. It was inspired by Dudu Busani-Dube’s bestseller Hlomu, The Wife.

Its first season contained 40 episodes. It tells the story of a journalist who falls in love with a taxi driver. She marries him and his secrets without realizing it. The show reportedly doubled its viewers when it returned in February 2022 and constantly dominates the trends list.

Tags
7de Laan Generations: The Legacy Giyani Land of Blood Imbewu: The Seed List Muvhango Scandal Skeem Saam The River The Wife Uzalo
John Jabulani8 March 2022
Back to top button
Close
We use cookies on our website to give you the most relevant experience by remembering your preferences and repeat visits. By clicking “Accept All”, you consent to the use of ALL the cookies. However, you may visit "Cookie Settings" to provide a controlled consent.
Cookie SettingsAccept All
Manage Privacy