Shifting our focus to the musical genius Aṣa. Bukola Elemide popularly known by her stage name Asa  is a Nigerian-French singer, songwriter, and recording artist. Asa’s music influences grew over the years from the collection of great music her father had built up for his work as a cinematographer.

These records featuring American, Nigerian and African soul classics, included musical greats such as Marvin Gaye, Fela Kuti, and others. Aṣa went on to draw inspiration from them. Her debut first studio album “Asa” was produced by Cobhams Asuquo .

Aṣa signed to Naïve Records, partnered with Cobhams Asuquo, and with the new involvement of Christophe Dupouy and Benjamin Constant, she produced her first platinum selling self-titled album, Aṣa. The release of the album saw Aṣa charting radios across Europe, Asia and Africa and went on to win the prestigious French Constantin Award in 2008, when she was voted best fresh talent of 10 singers or groups by a jury of 19 music-industry specialists in Paris.

1. JAILER
This song by Asa talked about the world been judgmental.The song saw Asa talk about a conversation between a prisoner and their jailer, and how everyone could be found as a defaulter if checked deeply.

The song was a single off her “Asa” album in 2007. The song has gone on to be a popular street anthem and has been featured on Major Charts in the country.

Her voice was so precise and emotionally pure in this song. The visual of the song shot and directed by Wanda has gone on to receive many views since the time of its release. Check it out.

2. FIRE ON THE MOUNTAIN
The song by Nigerian French singer, songwriter, and recording artist professionally known as Aṣa, talks about the social vices in the world we live in.

The song is a track off her “Asa” album in 2007. The song has over time and is still receiving major Airplay on TV and Radio station. It has also featured on many Nigerian Music Charts.

The visual of the song also did justice to its lyrics with the stop motion effect. Nice song here. Check it out.

3. GOOD THING
This song by Asa talks about not knowing the worth of a thing until you lose it.The song is a single off her “Lucid” album in 2019 which served as her comeback after being absent from the music industry for a while.

The jazz pop over its release has received major airplay on TV and Radio station. Asa sings about leaving without her lover who had found it out to appreciate and cherish her and now he is about to lose a good thing because she has realized her values and isn’t afraid of leaving and starting a new life.

he song which is panning out to be one of the best songs in 2019 was complemented with an awesome visual which was shot and directed by Sesan. Lovely song here. Check it out.

4. SATAN BE GONE
The song by Asa spoke about getting rid of the bad energy around ones life. The song is a track off her “Bed of Stone” album in 2014. This song is absolutely amazing.

The song over its time of released as enjoyed major airplay on TV and Radio Station. The song was also complemented with an artistic visual shot and directed by Meji Alabi. Nice song here. Check it out.

5. THE BEGINNING
This is a  Jazz, Pop by Indie Pop singer Asa, which she released after a while off the music scene. This beautiful song talks about forgetting all that had happened in the past and turning a new leaf.

Asa dropped some classic love recipe and meaningful words. Asa seeks we all go back to the beginning when our affairs were much better and everyone filled with joy. The visual to the song was shot and directed by Daisy Zhou. Check it out.

6. BE MY MAN
This song by Asa is a love song which showed a softer version of Asa. The proposal like song saw Asa  singing to her love interest to be her man and she will in turn be his woman everyday.

This is a track off her “Beautiful Imperfection” album in 2010. The song saw her getting a little playful and looking a bit inward with this love song/proposal.The visual to this beautiful piece also did judgement to the lyrics of the song. Check it out.

7. BAMIDELE
This song “Bamidele” is a piano and other strings driven, jaunty jazz ballad that satirizes a recurrent story of love, lies, betrayal, and family values, from the point of view of an impressionable and naive young girl; in this case, she could easily be a secondary school girl from the inner city of Ibadan, Oyo State, as Asa deftly infuses the native dialect, mimicking the poor girl.

Asa invokes feelings of pain, frustration and regret as she repeats the villain’s name Akinyele, a native Oyo name. The visuals to the song was shot and directed by Tristan Holmes. Lovely song here. Check it out.

8. DEAD AGAIN
This song by Asa saw her talk about a love interest who had caused her pains in the past and was back again to cause her more pain. This is a song off her “Bed of stone” album in 2014.

The song over time has received major airplay on TV and Radio stations since time of its release. The visual of the song which portrayed a kind of ballet performance did absolute justice to the lyrics of the song. Check it out.

9. THE ONE WHO NEVER COMES
The song by Asa talks about a friend  who was showing her love signs and she pleaded with her friend not to profess his love to her cause she has been waiting for her love interest who seems to never come.

This is a track off her “Bed Of Stone” album in 2014. The visual to the beautiful piece was shot and directed by Meji Alabi. Check it out.

10. THE WAY I FEEL
This song by Asa talked about her inner self, what she is going through and how she feels. While also stating people seem to judge her for how she feels. The song is a track off her “Bed of stone album” in 2014.

The song was complemented with a creepy like visual which was shot and directed by Tristan Holmes. Check it out. 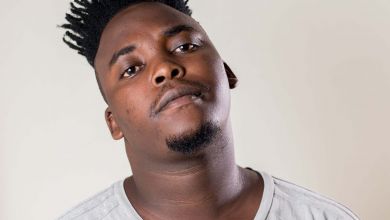 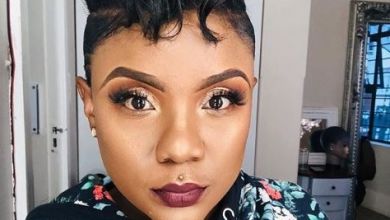 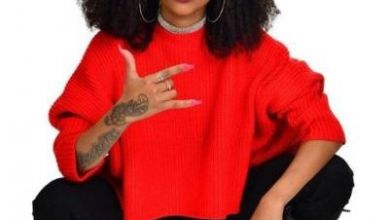 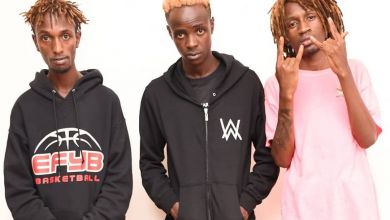