Here are the top 10 music artists and DJs from Limpopo you should know.

Mzansi boasts one of the biggest music industries in all of Africa. Artists come from all parts of the country to dominate the scene with their sound and message. Some go on to reach beyond the territories of KZN and into various parts of the world.

Limpopo is laden with so much talent, some of whom have made us proud in various ways. From Dr Tumi to Sho Madjozi, King Monada and more, some of the biggest artists on the scene today are from Limpopo.

They are also spread across various music genres including Hip Hop, Gospel, House, and more and have snagged several awards for their work. Here’s a list of the 10 Limpopo artists you should know. 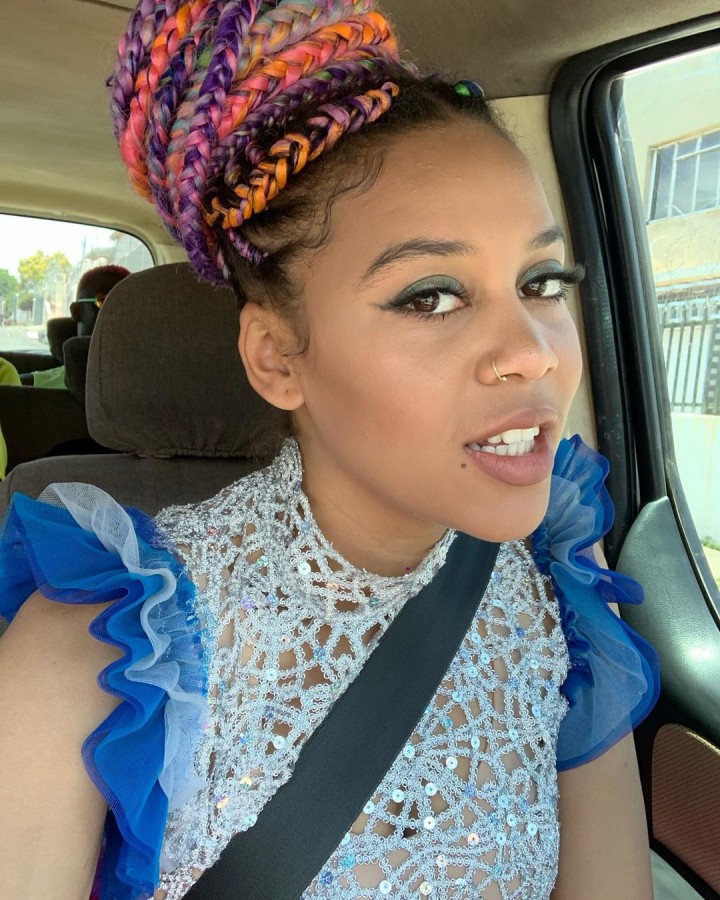 Virtually everyone in Mzansi, Africa and various parts of the world knows who Sho Madjozi is. The singer, rapper, songwriter, actress and poet has established herself as one of the top artists out of South Africa. She is known for her viral hit song, “John Cena” which has snagged various awards and also for her debut studio album “Limpopo Champions League”. 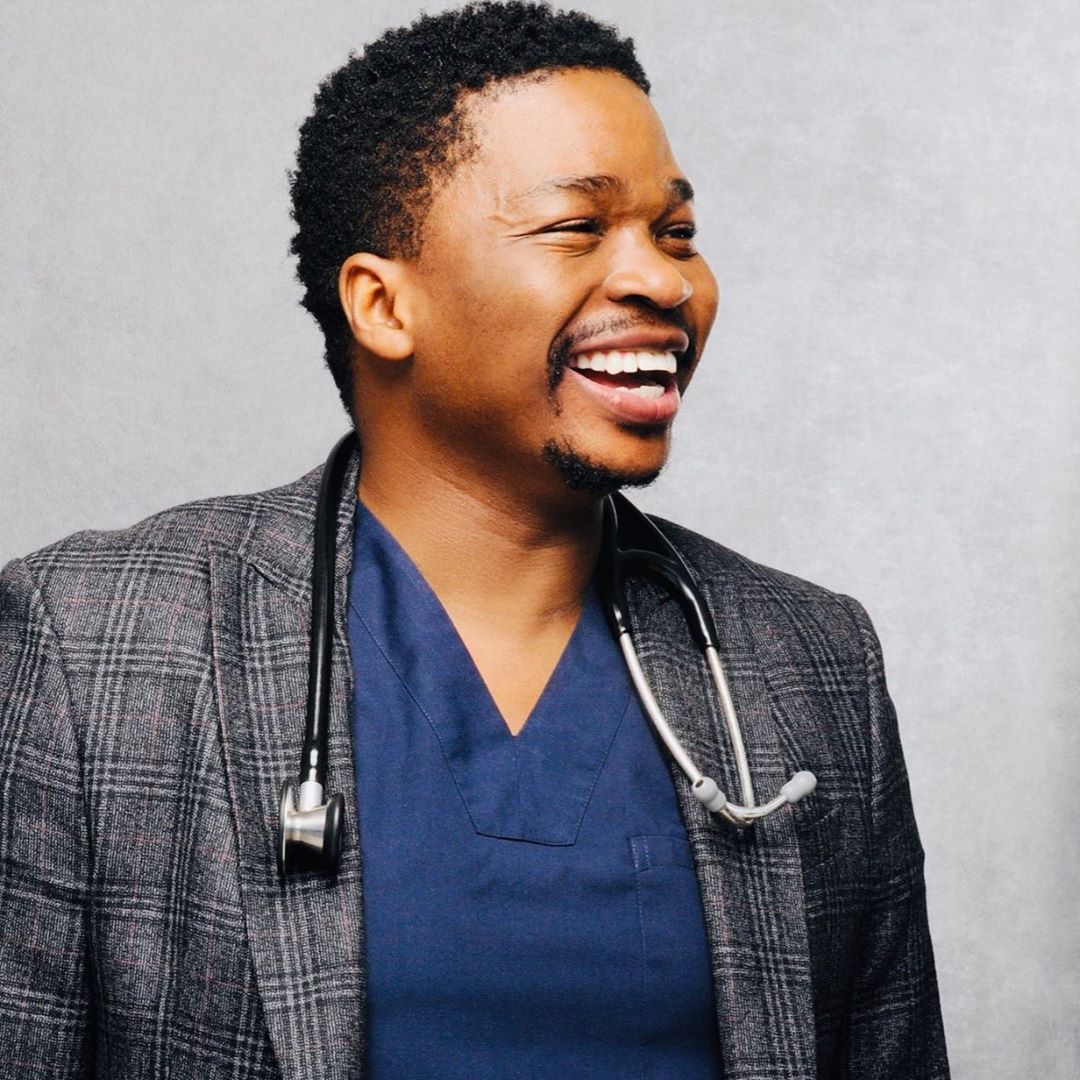 Gospel singer, Dr Tumi is regarded as one of the biggest artists in the Gospel scene. The Limpopo singer has won several awards for his music and taken Mzansi Gospel to various parts of the world. Despite his success in the music scene, Dr Tumi has not abandoned his medical duties. He has also sold a large number of records in the country.

Kgaogelo Moagi Master KG is a South African musician and music producer. His album Skeleton Move achieved acclaim including an AFRIMMA Award for Best Artist/Group in the African Electro category. He is also known as the pioneer of “Balobedu” dance In 2020, his song “Jerusalema“, featuring Nomcebo Zikode, went viral online, garnering international success. With his international hit single titled Jerusalema and songs like Waya Waya, Skeleton Move and Limpopo, Master KG has carved a niche for himself. He is one of the artists making Mzansi proud right now. 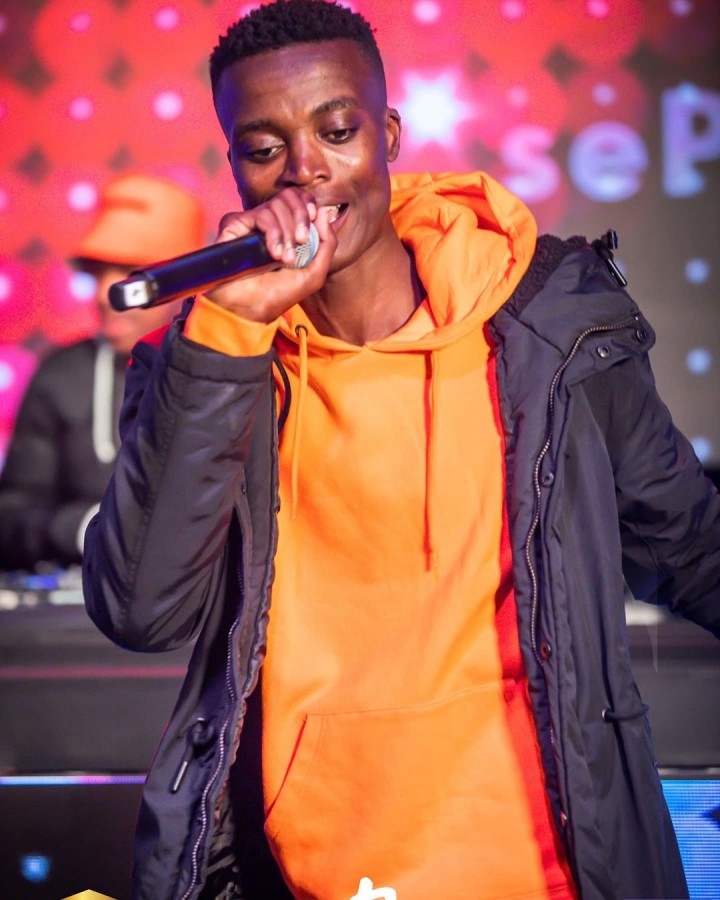 King Monada is regarded as one of the hardest working artists out of Limpopo. The Mzansi star rose to fame following the release of his song “Ska Bhora Moreki” in 2016. He is famous for singing in the Khelobedu Pedi languages. He has also dropped hits including “Malwedhe”, “Idibala”, “No Ties”, and has won a number of awards. 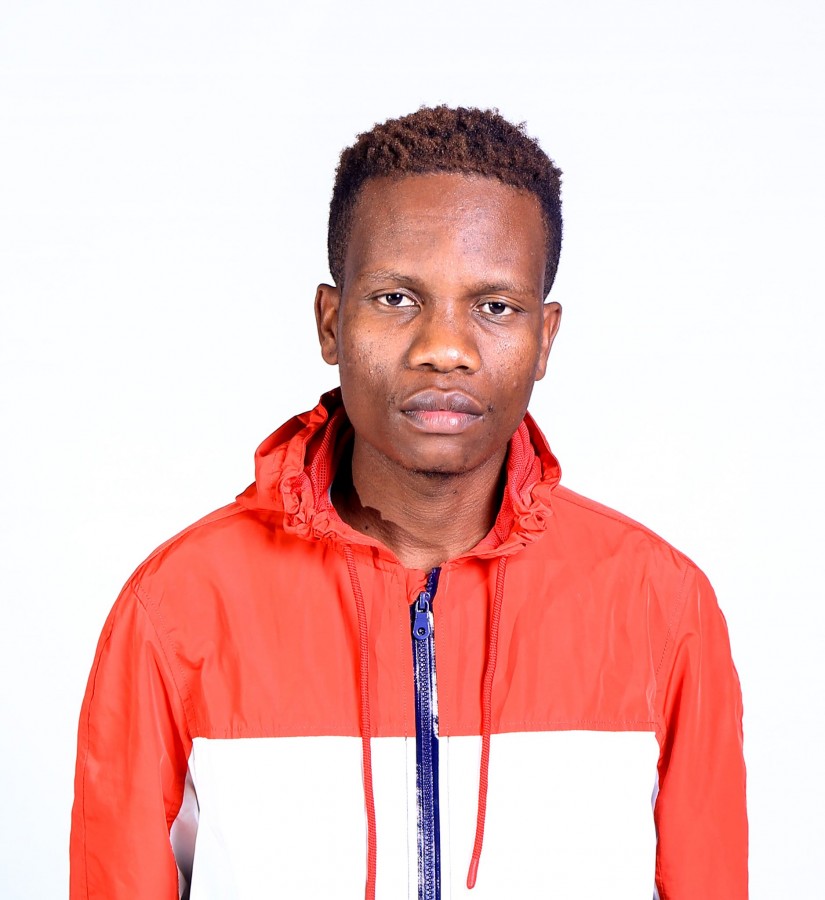 SA Hip Hop act, Papzito has earned an impressive fans base since he hit the SA music scene years back. In 2017, he snagged the SATMA for Best Vernacular Hip Hop, and has earned great recognition for his contributions to SA Hip Hop. He is also regarded as the Only King of Pedi Rap. He is known for various releases including “Mokibelo” featuring iFani, “Maatla”, “Bashemane” and more. 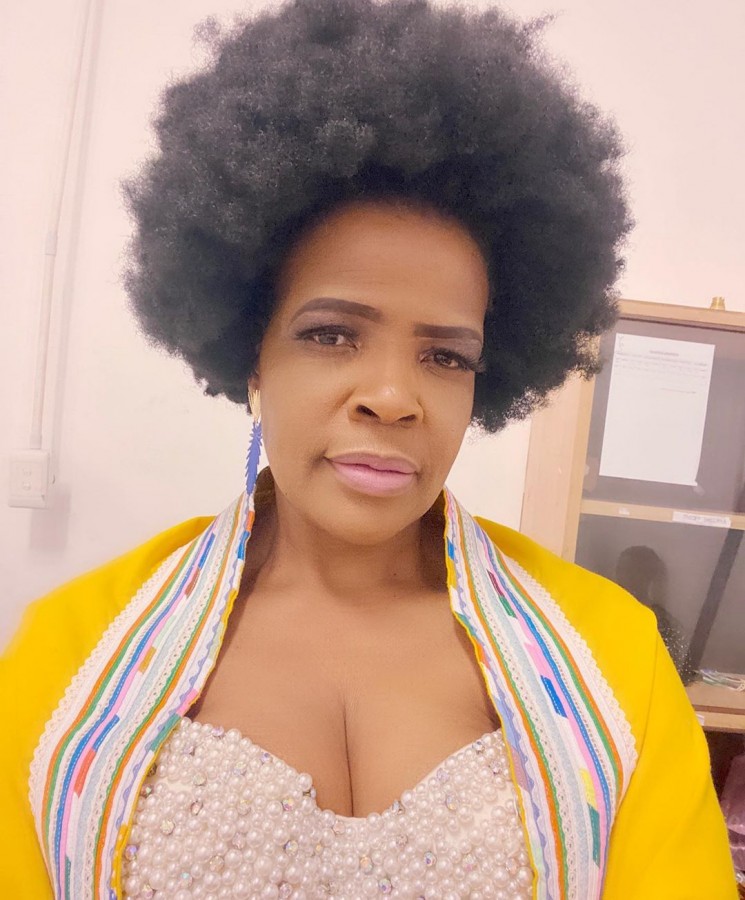 50 year old Mzansi singer, songwriter, and actress has been singing since the age of 14. She began her music career in 1993 as a songwriter. She is also known for singing in Khelobedu language. Her debut album”Siki (Five Cents)” was a critical success and also generated the hit single “Baile”. She is regarded as one of the most successful artists out of Limpopo. 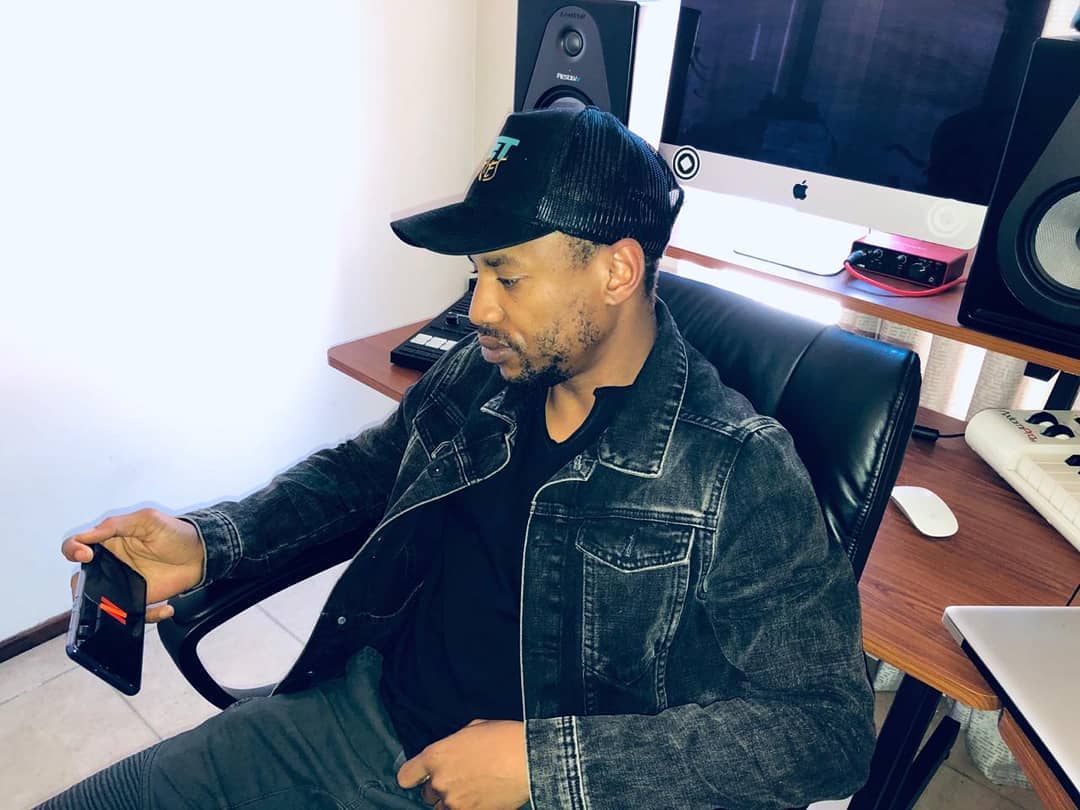 DJ Da Capo is a self taught House music Disc Jockey and producer. He is known for his unique ear for good music which has led him to create amazing songs. He signed a deal with Toronto-based music label DNH Records which is owned by well known DJ and producer, Nick Holder. 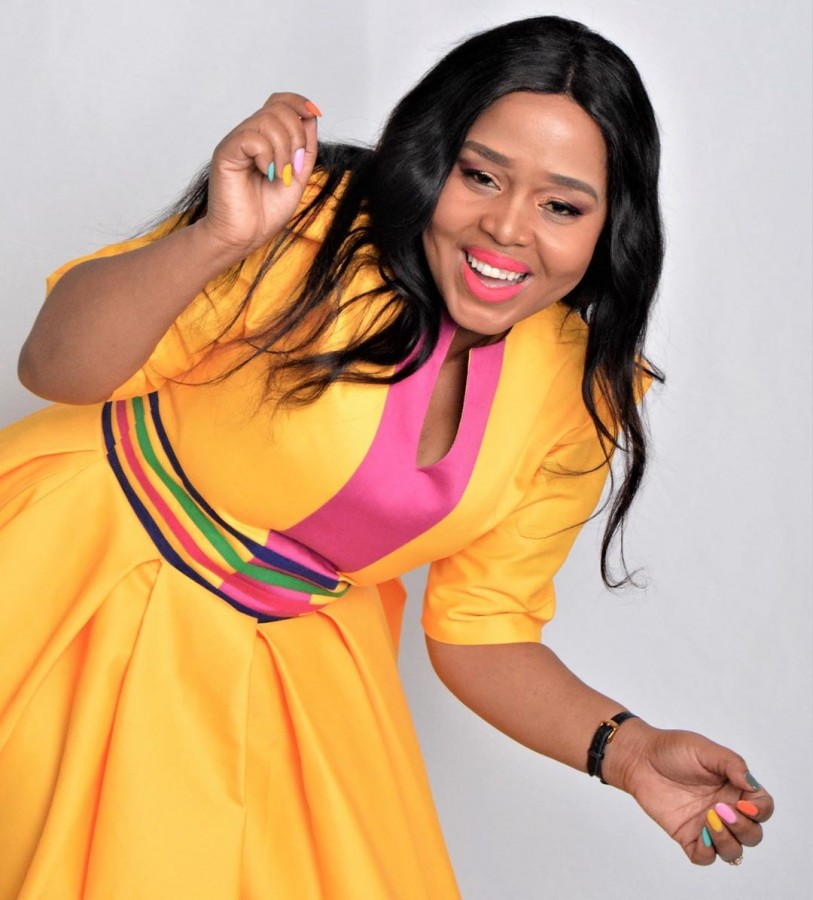 Winnie Mashaba is one of the most popular Gospel artists out of South Africa. She got her first break after she auditioned for Solly Moholo. She marked her place in the Gospel music industry with the release of her debut album “Exodus 20” in 2000. She has since released several other projects and singles and won various awards including SAMAs, SAGAs and Metro FM Music Awards. 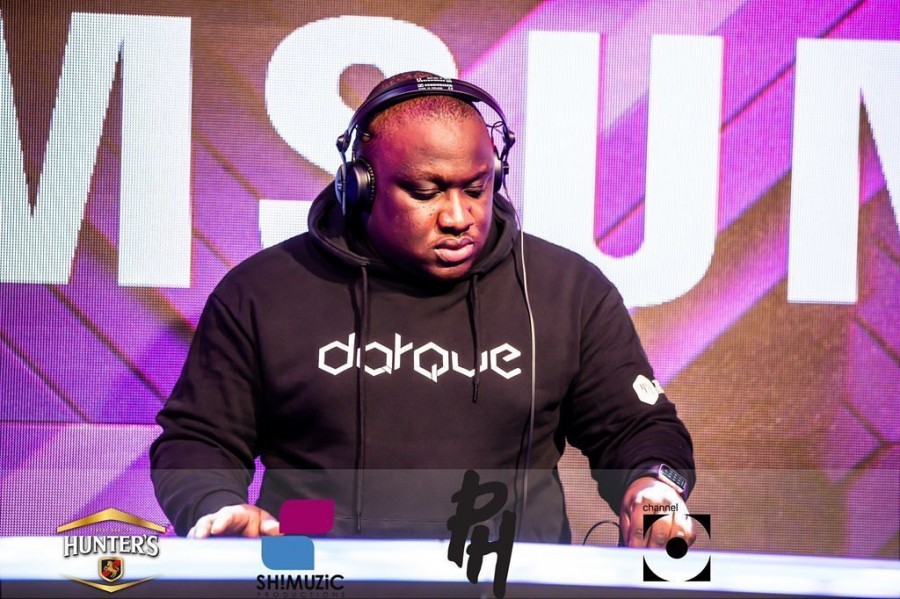 Mzansi DJ, producer and musician, Molapo Malatji is one of the hardest working DJs in the country. He has gained a growing fanbase for his music which gets even better with each release. He is known for many hits including “Yonke”, “Shakara” and various successful projects including “Deepforest Sessions EP”, “This Is Africa” and more. 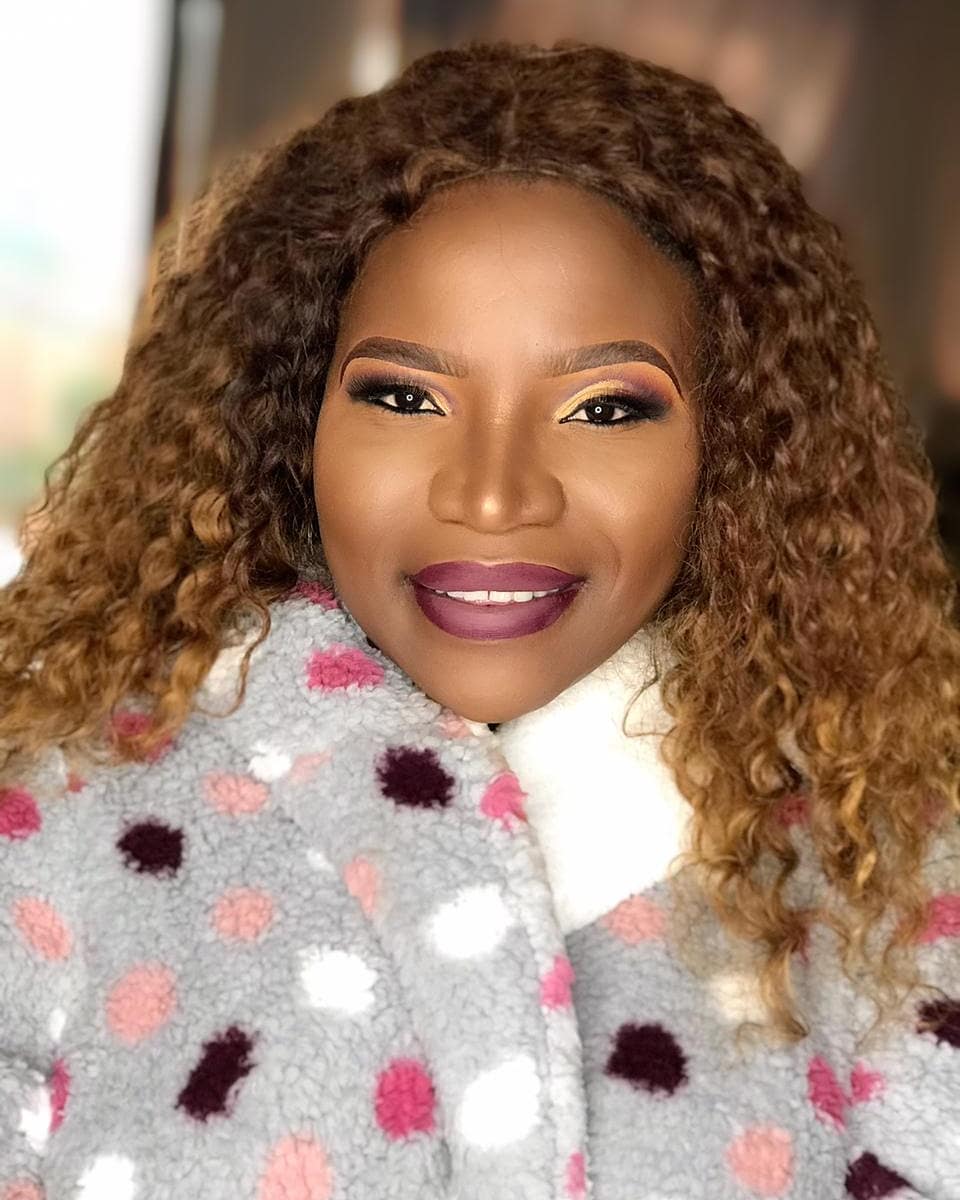 Over the past few years, Mzansi singer Makhadzi has gained a huge reputation as one of the most energetic performers in the country. The talented singer hit the SA music scene with the release of her debut album in 2012. She has since released a total of 6 studio albums. She is known for some of her hits including “Tshanda Vhuya”, “Matorokisi” and more. 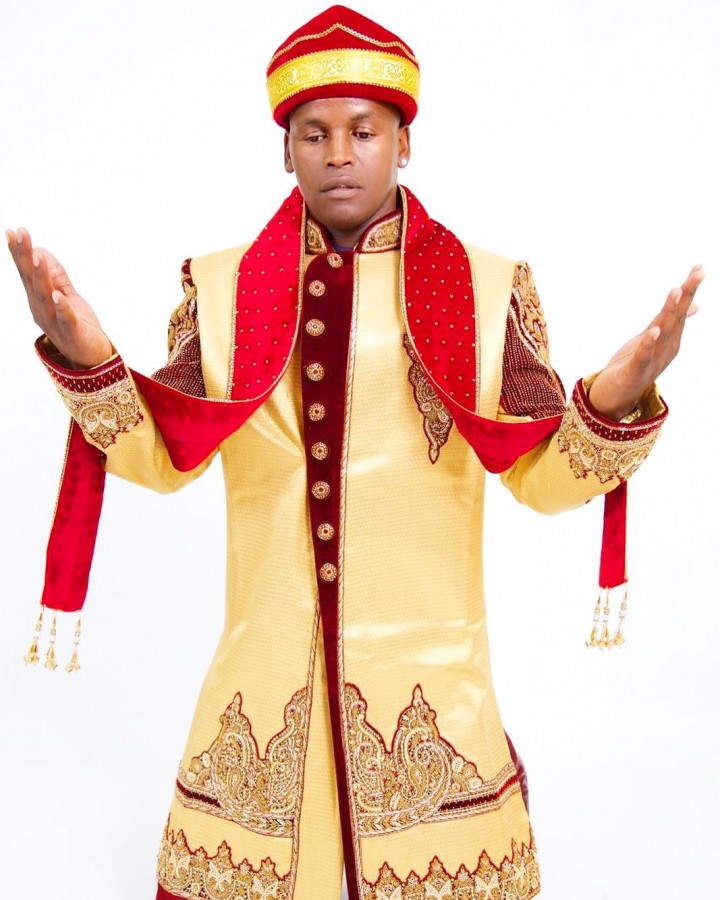 Benney Skheto Baloyi aka Benny Mayengani rose to fame following the release of his debut album “Tiba Ben” in 2011. Xitsonga singer has since gained a massive fanbase. As at 2019, Benny had released a total of 10 studio albums. He has won several awards including “Best Xitsonga Popular Song of the Year”, “Best Xitsonga Collaboration”, “LIMA for Best Male Artist” and more.

Tags
Benny Mayegani Da Capo Darque Dr Tumi Feature King Monada Makhadzi Papzito Sho Madjozi Winnie Mashaba
John Jabulani Send an email 31 August 2020
Back to top button
Close
We use cookies on our website to give you the most relevant experience by remembering your preferences and repeat visits. By clicking “Accept All”, you consent to the use of ALL the cookies. However, you may visit "Cookie Settings" to provide a controlled consent.
Cookie SettingsAccept All
Manage Privacy