Counting down the top 10 Hip Hop DJs in South Africa.

Every Hip Hop fan in Africa knows that the genre is bigger here in KZN than it is in any other country in the continent. We are lucky to have Disc Jockeys dedicated to the genre as much as the artists themselves. Because of these DJs, some collaborations we never thought possible have happened.

In no particular order, here is a list of the top Hip Hop DJs in South Africa; 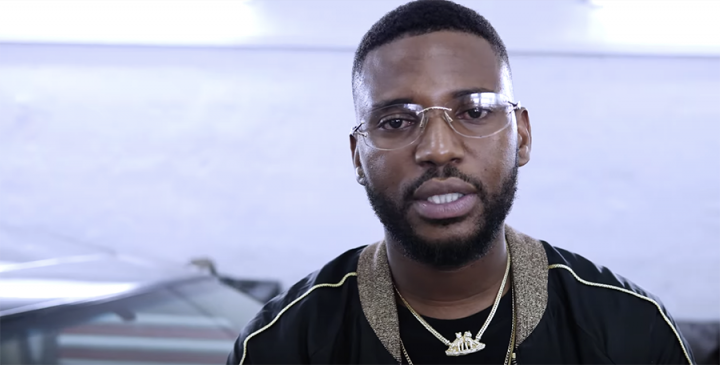 This is probably the most versatile person on this list. The Mzansi star is known for his many talents including rap, production and more. He has quite a list of hits to his name including “Shark Attack”, “Allblackblackkat”, “GQI” featuring Amadando, “La Liga” and more. He continues to prove himself by the day. 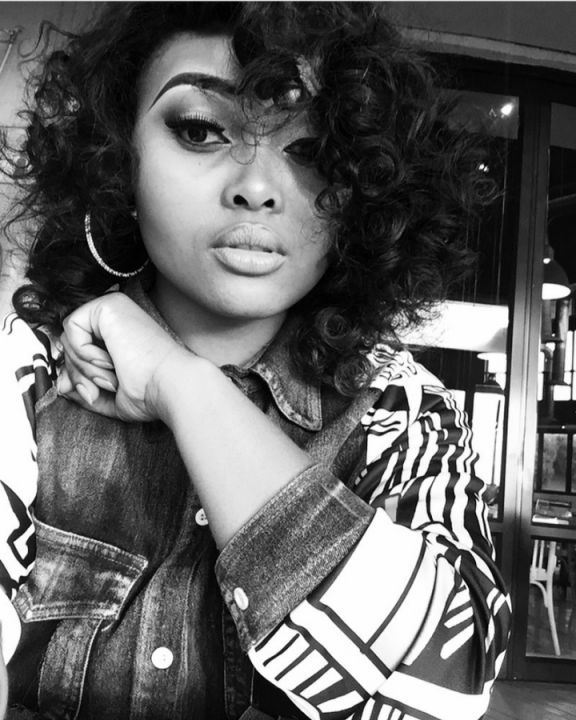 If anyone made a list of the fiercest DJs in the country, Miss Pru DJ has got to be on it. With quite a number of years in the game, she has commissioned impressive joints including “Ameni”, “Price To Pay”, “Phumelela”, and featured some of the biggest names on the scene including Emtee, Sjava and more. 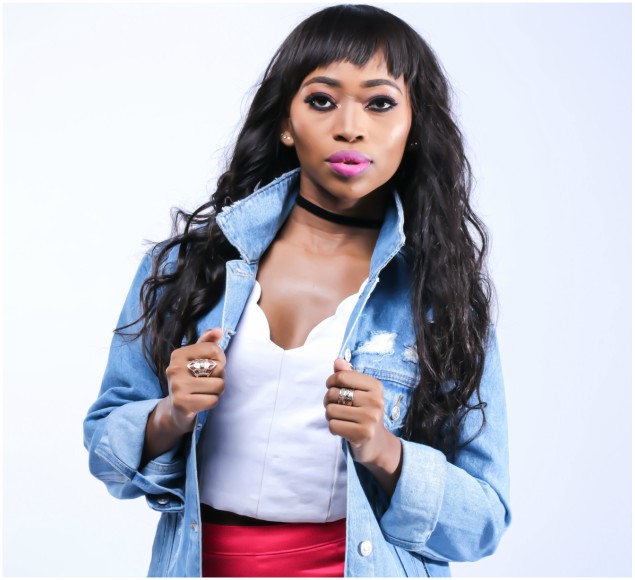 Johannesburg Hip Hop DJ, Ms Cosmo has been doing really well on the scene for many years now. She has featured some of Hip Hop’s most notable names including Kid X, Kwesta, Nasty, and dropped dope joints including “Connect”, “88” and more. 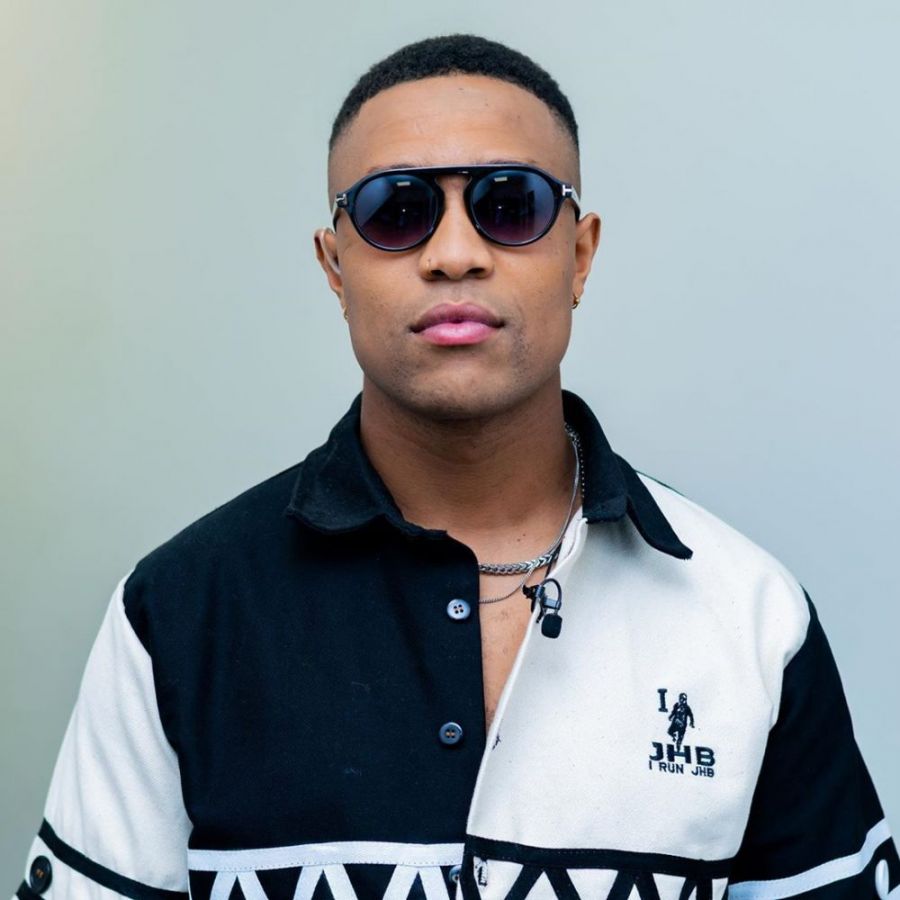 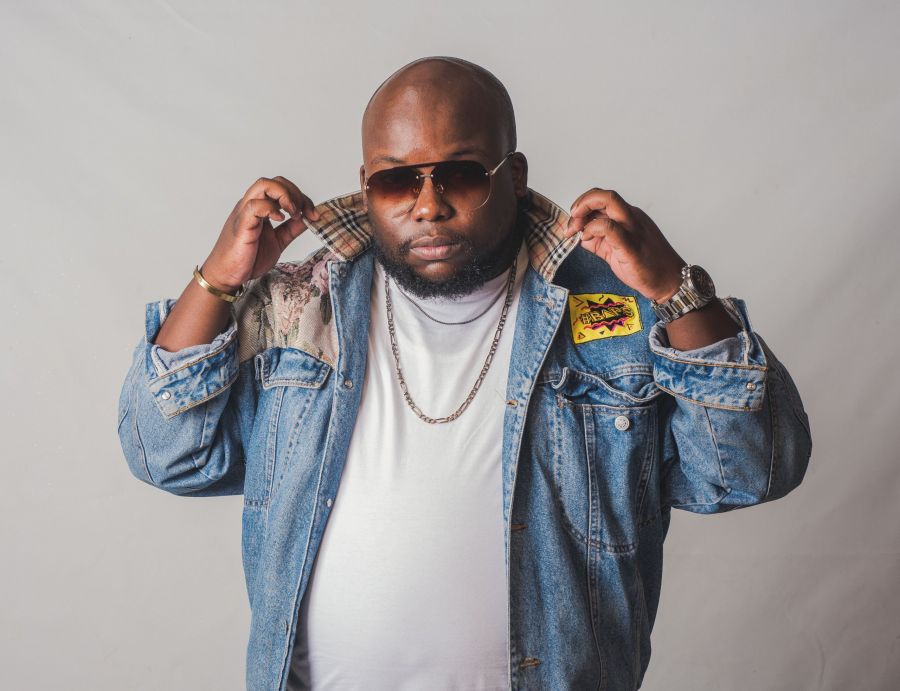 With years of practice under his belt, DJ Capital continues to impress. Currently appearing on Nadia Nakai’s recent hit “40 Bars” alongside Emtee, Capital continues to remain consistent. He has delivered hits including “Liquor” featuring Malachi, and Da L.E.S, “Street Music” featuring Blaklez and more. We doubt that we have seen all of him. 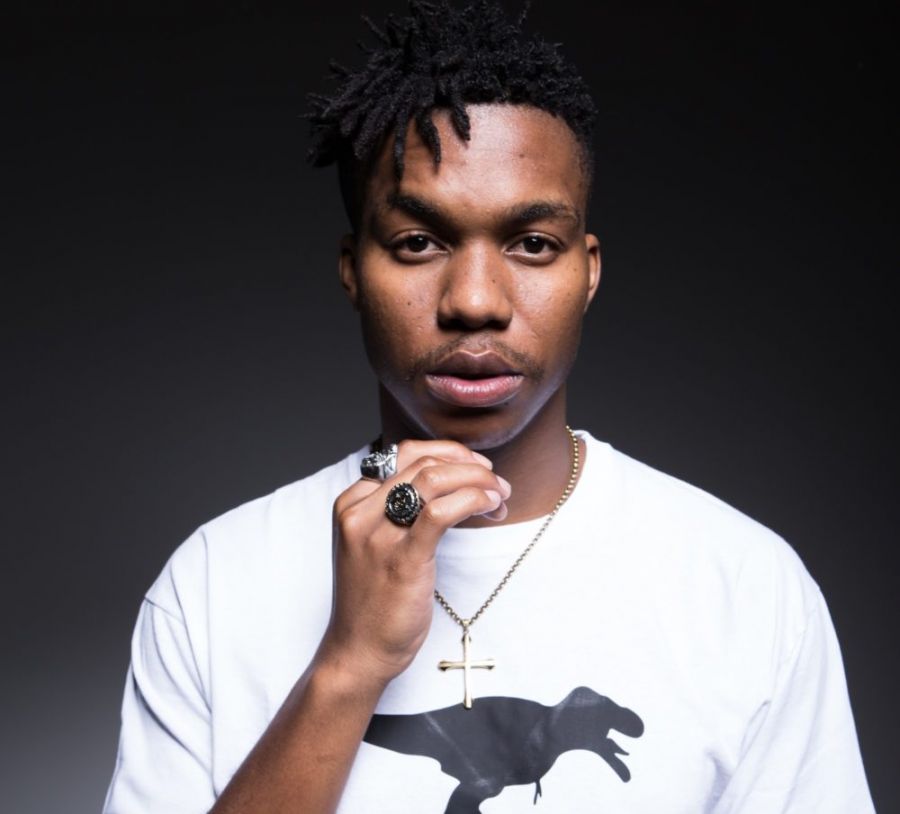 Here’s another DJ who has stolen a number of hearts in Hip Hop. DJ Sliqe has quite an endless list of hits to his name from “Injayam” to “Do Like I Do”, “On It” and more. He has also featured dope rappers like Flame, Kwesta and more. Yo, it has been awesome vibing to DJ Dimplez’s “Jumpamafence” featuring Kid X this year. The Mzansi star has delivered some impressive joints in all his time on the scene and featured big names including Ph Raw X, Reason, Da L.E.S and more. We can’t wait to see him do more. 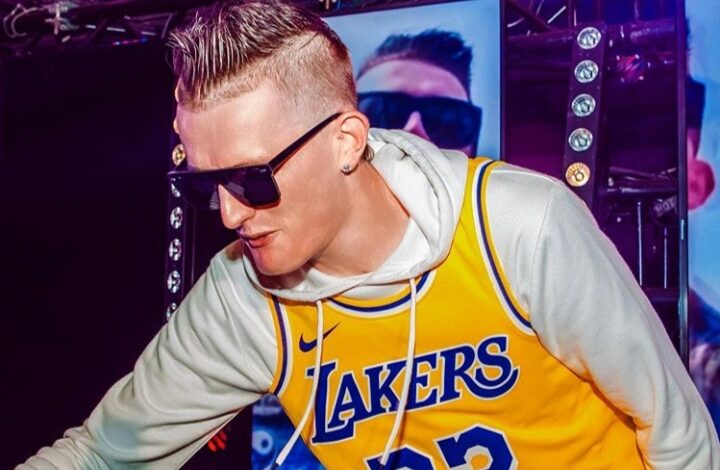 Here’s another name who deserves a spot on this list. D Double D has been consistent, thrilling fans and expanding his fanbase. We all loved “Yeah” featuring Da L.E.S when it dropped in 2017, “One For The Team” and more. He’s already blessed fans with “Grocery Store” this year, and obviously has more thrills to dish. 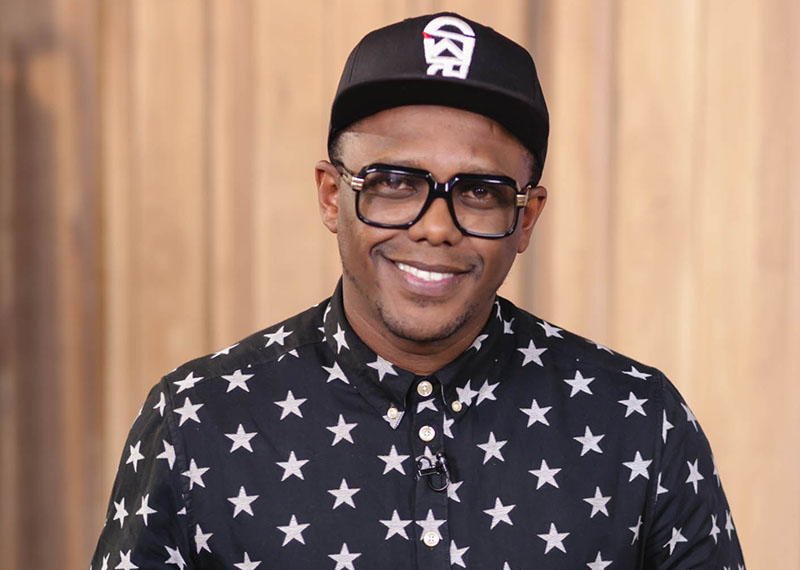 Now here’s a man who knows how to deliver. DJ Switch has earned a huge name for himself in SA Hip Hop and also in the entire music industry. The “Now or Never” hit maker has featured the créme of Hip Hop from Costa Titch to Nasty C, and dropped dope joints including “Way It Go”, “Jabulile” and more.

Starting out in 2007, DJ Vigilante has gone ahead to be one of Hip Hop’s most respected DJs in the country. Over the years, he has dropped quite a number of huge hits including “Ayeye” featuring Cassper Nyovest, “Bang Out” featuring AKA, Nasty C and K.O and more.

Tags
DJ Capital DJ D Double D DJ Dimplez DJ Sliqe DJ Switch DJ Vigilante Feature Miss Pru DJ Ms Cosmos Okmalumkoolkat
John Jabulani Send an email 30 July 2020
Back to top button
Close
We use cookies on our website to give you the most relevant experience by remembering your preferences and repeat visits. By clicking “Accept All”, you consent to the use of ALL the cookies. However, you may visit "Cookie Settings" to provide a controlled consent.
Cookie SettingsAccept All
Manage Privacy