Check out 10 of the top radio presenters in South Africa.

The Entertainment scene in any country is what it is because of a number of people pushing content to a wider audience. This is where radio presenters come into play. Because they exist, people get great doses of information, music, and of course, much appreciated virtual company.

We doubt that we are the only ones who have grown to love the people we hear on the radio. In Mzansi, radio is one of the biggest sources of entertainment, making radio presenters part of the large celebrity train. In most cases, radio presenters are even more famous than popular artists. We have heard stories that this is seen more in SA than in any other countries.

With a countless number of shows airing at various times of day and night across various stations, Mzansi radio presenters have become household names around the country. While we can’t list all the notable names on the radio, we can at least mention 10 who are either still on the radio, or have made noticeable impact with their presence there. 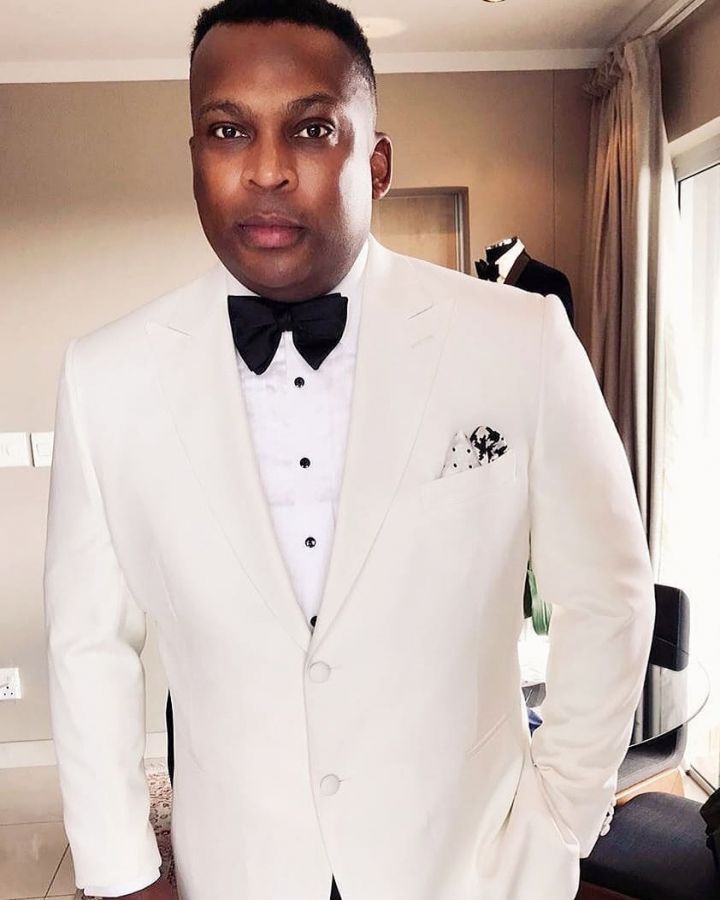 This here is radio royalty. Not everyone has achieved what he has achieved. Robert Marawa started out on SABC as a TV sports presenter. He later made a shift to radio (still presenting on Super Sports). He currently hosts the Discovery Sports Center show on MetroFM and Sports@6. We hear he receives a hefty paycheck for what he does. For him, this is very much expected. 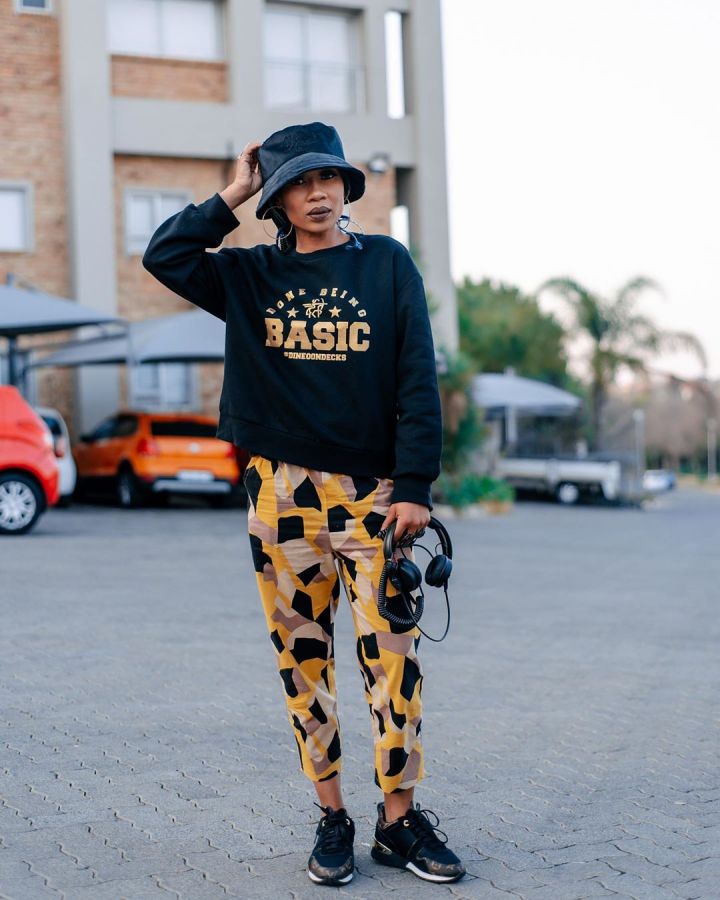 Dineo Ranaka is one of Mzansi’s most beloved radio personalities. She achieved massive recognition while hosting The Weekend Breakfast Show on YFM. This made her one of Radio’s most sort after personalities. She also went on to become Radio’s first ever female Afternoon Drive Time jock with her show “Dineo Live on Drive”. 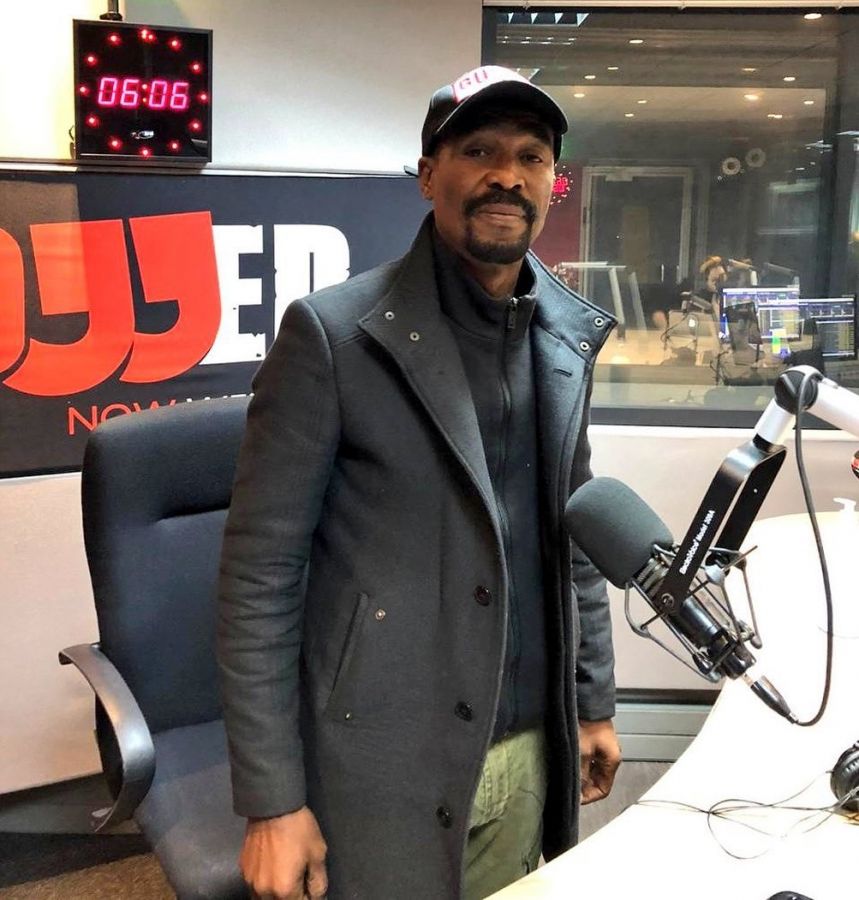 Regarded as the Voice of a Generation by TshisaLIVE, the late Bob Mabena is one of Radio’s biggest icons. His death dealt a blow on Mzansi radio, one we aren’t sure we will be recovering from any time soon. Bob had an amazing career successfully hosting shows on Kaya FM and Power FM. He earned a place in the hearts of his audience, one that will not be forgotten. 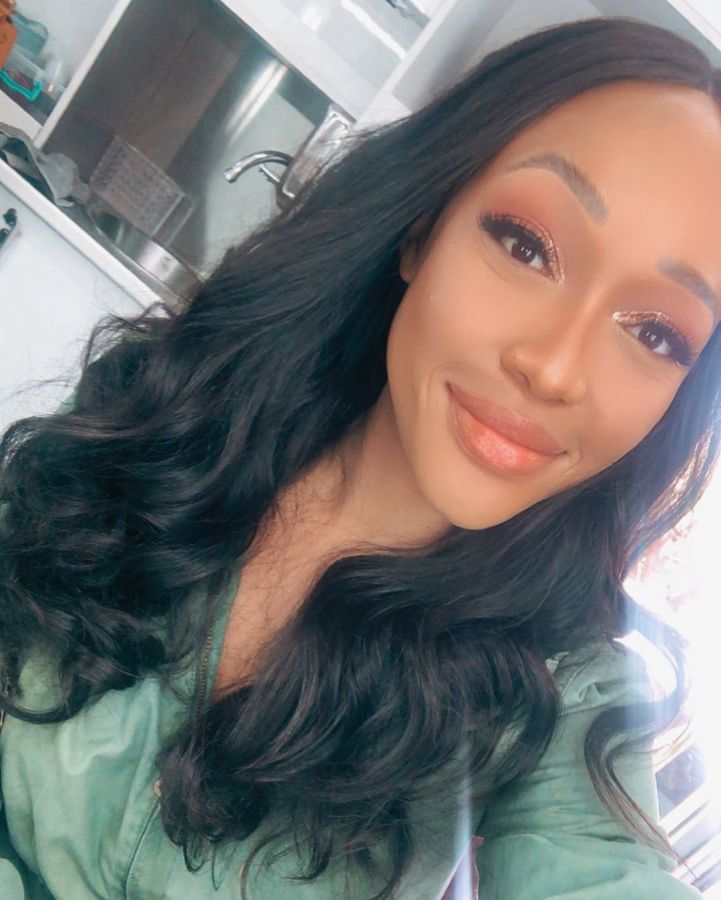 With a list of credits across various vocations in Entertainment, Thando Thabethe has made a huge name for herself as a radio presenter. The Mzansi star kicked off her career in radio in 2008 at UJFM before moving to YFM. She currently hosts her own show, “The Thando Thabooty Show The Thabooty Drive” on the popular YFM. 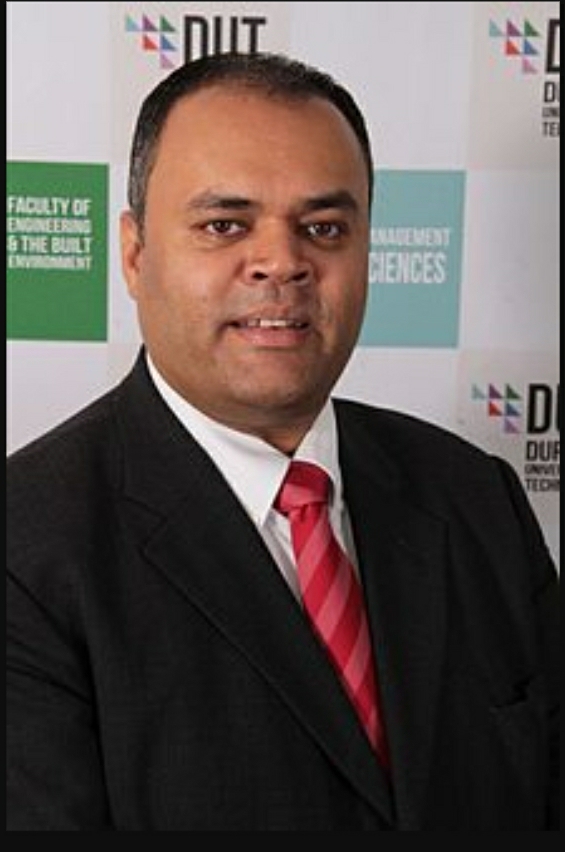 A South African Radio Hall of Fame member, Alan Khan is another radio royalty everyone loves and respects. After years presenting and snagging awards, he is currently the CEO of Jacaranda FM and Deputy Managing Director of East Coast Radio where he was once a presenter. He was also a presenter on Capital Radio 604. 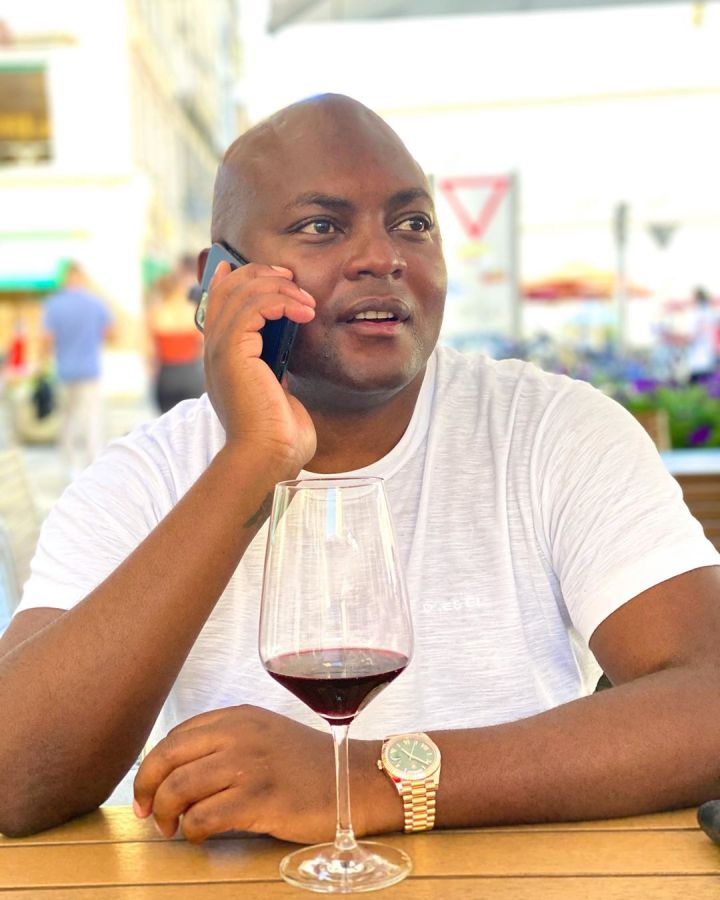 Themba or DJ Themba popularly called, Euphonik has achieved so much success on the radio. While he may be known for dropping House music as Euphonik, he is regarded as Themba in SA where he has made a mark on the radio. He has worked with YFM and 5FM where he currently hosts the “My House” Sundat show dedicated to showcasing House tunes. 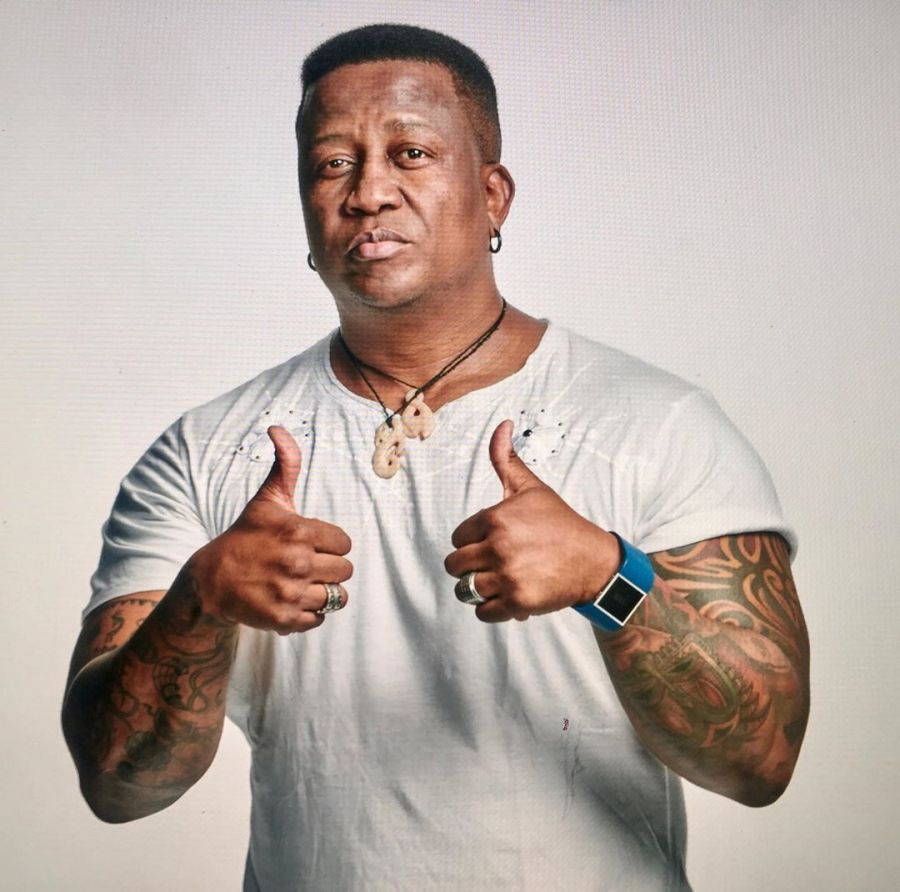 With over 30 years in the entertainment industry, Motswana Radio DJ and presenter, DJ Fresh is one of South Africa’s most successful radio personalities. He is known for his association with 5FM and MetroFM and is not only regarded as one of the most sort after but also the most successful radio personalities in the country. His longevity on the scene is very much impressive. 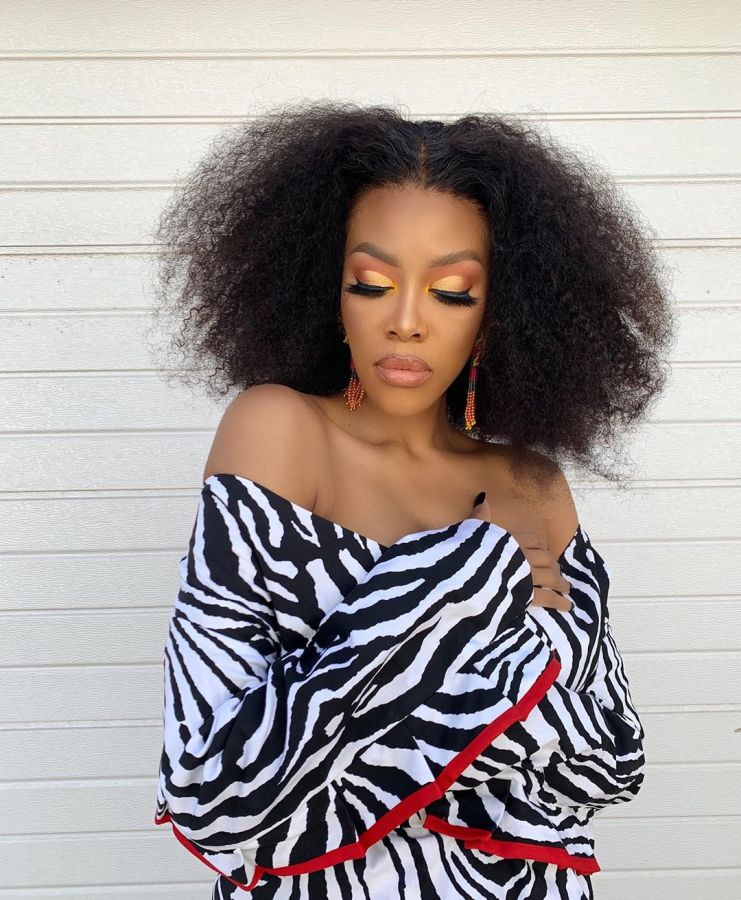 Lootlove is one Mzansi presenter who is exactly where she belongs. The talented on-air personality is known for her successful career on TV but has also made a big name for herself on the radio. She currently hosts the very popular Hip Hop show “Absolute Hip Hop” alongside DJ Speedsta on MetroFM. 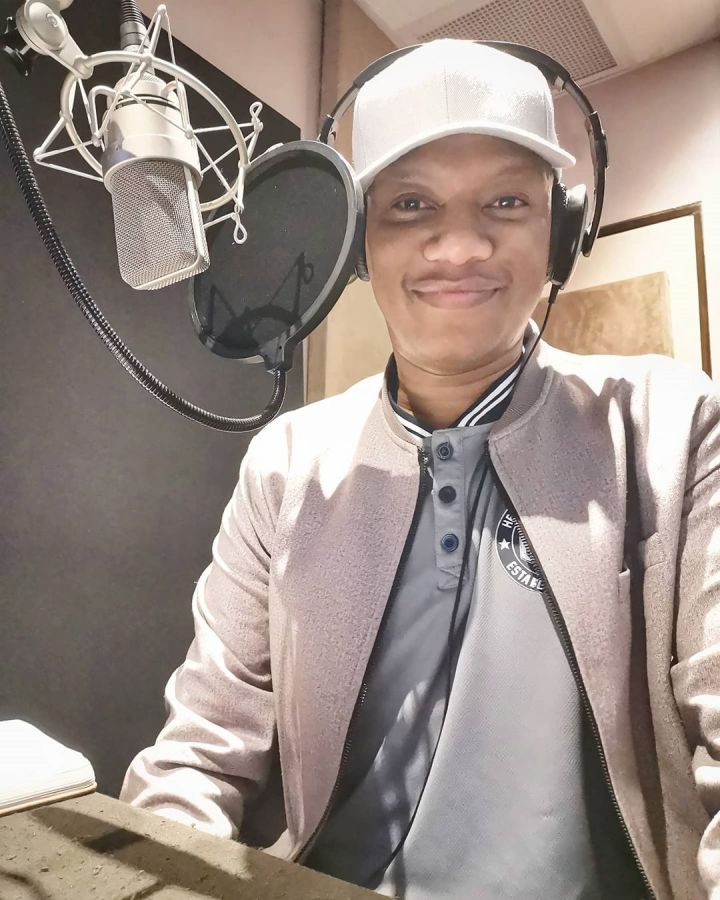 SA Hip Hop star, ProVerb started out producing the biggest Hip Hop radio show in Gauteng “The Freshest Breakfast Show” hosted by DJ Fresh. Later on, he advanced to the national radio station, MetroFM as a technical producer for the Drive Time show “The Avenue” hosted by Glen Lewis and Unathi before starting his successful career as an on-air personality. 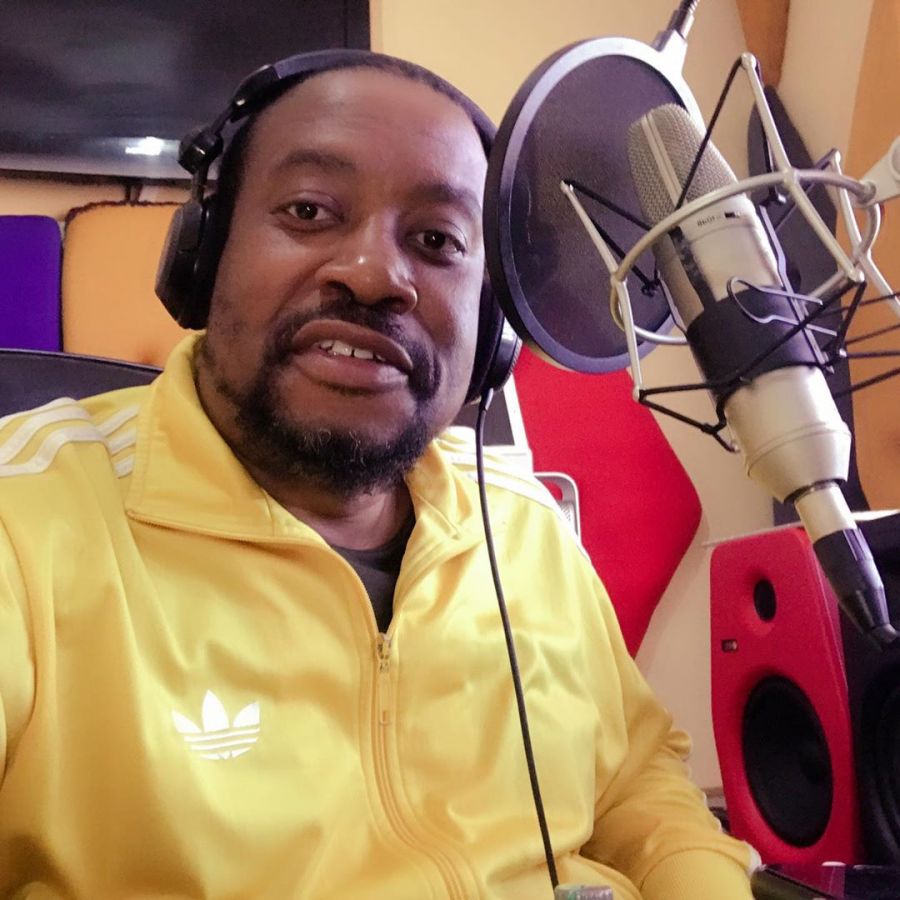 With many years in his career, DJ Brian has achieved so much as a radio presenter and broadcaster. He started as a stand-in presenter on Munghana Lonene FM. At 23, he became the first presenter to win an award (Best Presenter of The Year) from the station. He achieved this while only presenting two weekend shows. He has hosted the Afternoon Drive show Mphensa-Mphensa and co-hosts the Flagship morning drive show.

Tags
Alan Khan Bob Mabena Dineo Mabena DJ Brian DJ Fresh Euphonik Luthando Lootlove Proverb Robert Marawa Thando Thabethe
John Jabulani Send an email 25 August 2020
Back to top button
Close
We use cookies on our website to give you the most relevant experience by remembering your preferences and repeat visits. By clicking “Accept All”, you consent to the use of ALL the cookies. However, you may visit "Cookie Settings" to provide a controlled consent.
Cookie SettingsAccept All
Manage Privacy