Modeling is as old as man, although only a few choose to recognize this. For creationists – or those opposed to the Big Bang idea of the world as we know it today – one may say that modeling bean with the creation story. God decided to model himself by making man.

In the intervening centuries,. The idea of modeling has walked into new hues, with designers tapping the gifts of fellow earthly denizens to share their designs and sell them as well.

Thanks to the use of models as advertising mediums, the world now has a vibrant modeling industry, and many around the world are making a living modeling. Africa, the continent of our focus in this article, has a vast modeling orbit, although it is open to doubt this orbit is preeminent to that of Europe’s. 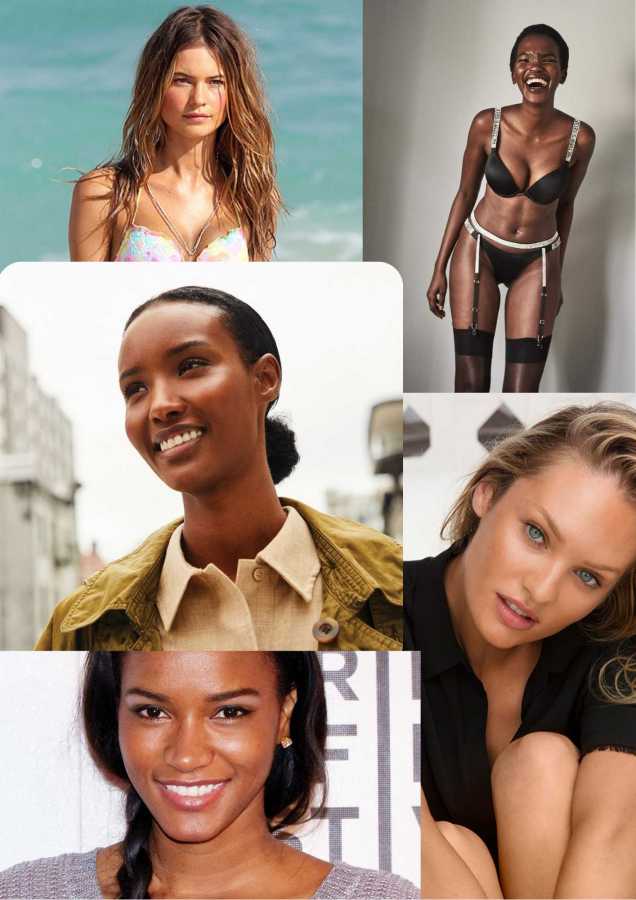 With an industry so vast, picking the top 5 models on the continent at the moment might be one of the most subjective decisions one can make. At any rate, you have our top 5 African models below. The list is in no particular order.

Born in Grootfontein, Namibia, Behati Prinsloo was discovered at the age of 16 by Noelle Doukas. Behati earned the supermodel tag after she was named Victoria’s Secret Angel, ultimately becoming the face of the “Pink” brand.

Behati has graced the covers of top celebrity magazines like Elle  and Vogue, as well as modeled for top designers like Louis Vuitton and Chanel. 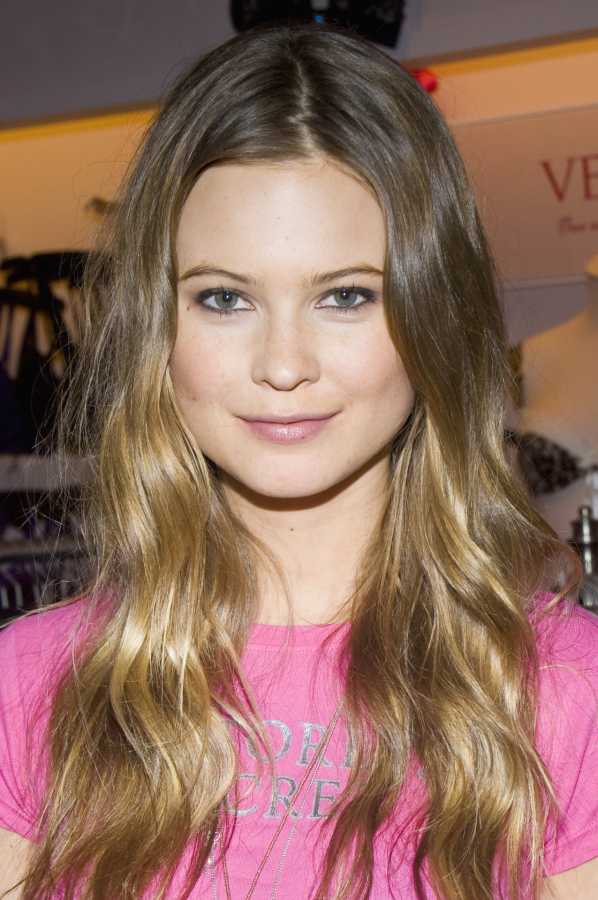 Aamito Lagum is a Ugandan supermodel who rose to fame after winning the “Next Top  Model” show hosted by Nigeria’s Oluchi, another supermodel.

Aamito Lagum is your “accidental” model. Aamito Lagum ‘s mother wanted her to be a lawyer, but Aamito had other ideas. She took a bus ride from Uganda to Kenya to attend Oluchi’s reality show – a decision that changed her destiny forever, and for good, too.

She had featured on Elle South Africa, WS Magazine, as well as modeled for top designers like Lacoste, Paul Smith and Marc Jacobs. 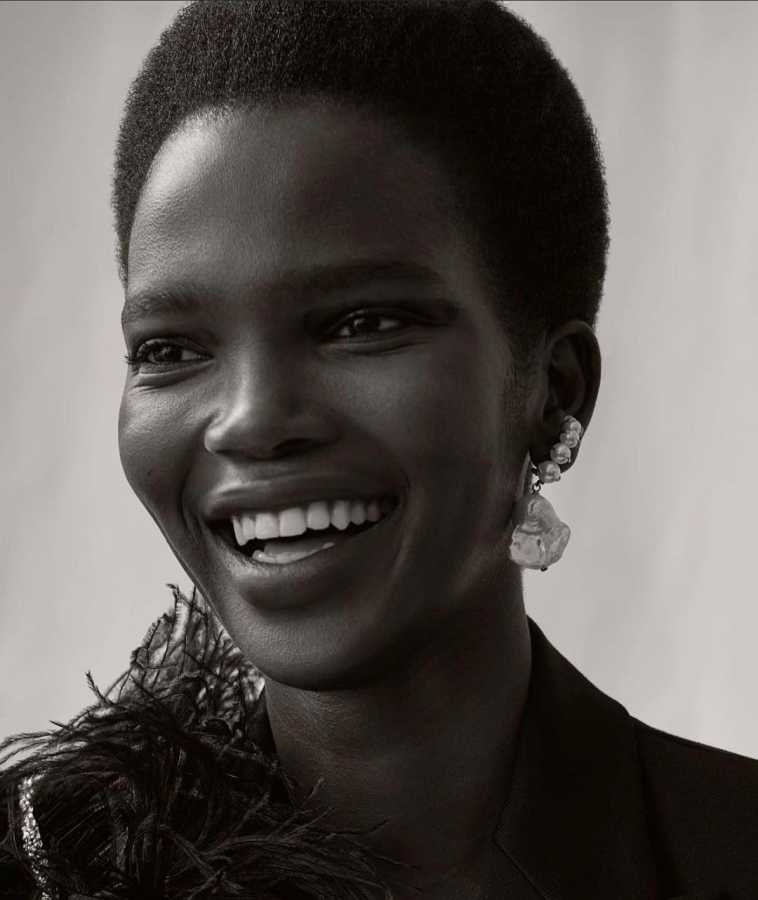 Leila Lopes is an Angolan beauty queen and one of seven children. Born in Southern Angola, she made history when she became the second African woman and the first Angolan to win the Miss Universe crown in 2001. Botswana’s Mpule Kwelagobe had won it two years before her, in 1999.

At the moment, Lopes, who’s married to the footballer Osi umenyiora, is also a TV host ad actress. 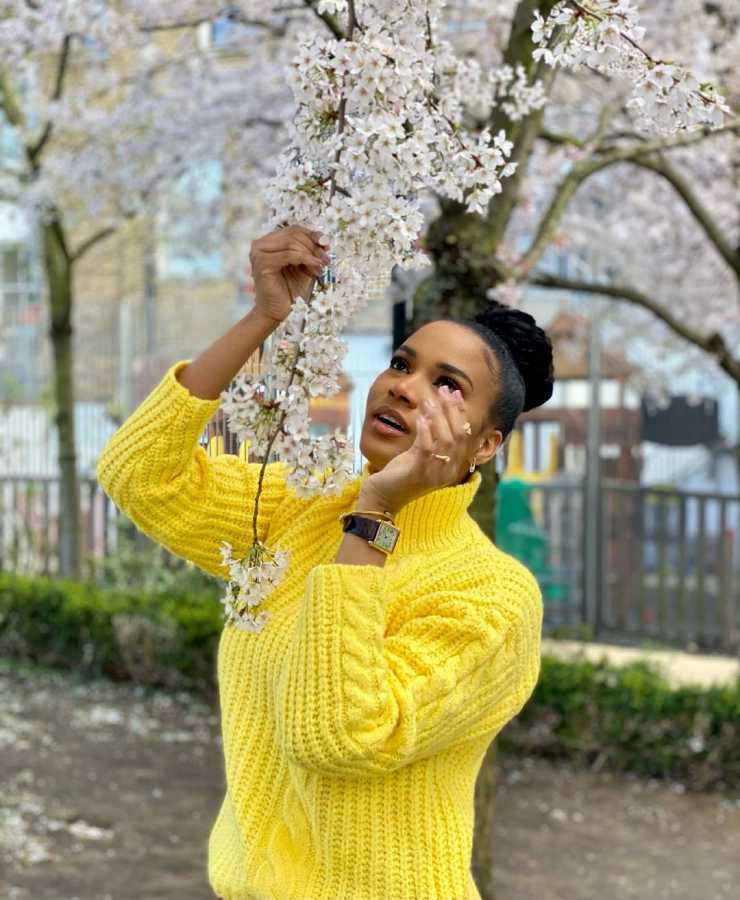 Another one for South Africa! Discovered in a flea market when she was still a teenager, Candice Swanepoel is anything but “flea” today. From an unknown face, the Durban native has emerged as one of the most recognizable faces in Africa’s modeling world and one of the highest paid, too, with a net worth of about $10 million.

She has appeared in magazines like Elle, Nylon, and Vogue and modeled for the likes of Victoria Secret, Diane Von Furstenberg, and Betsy Johnson. 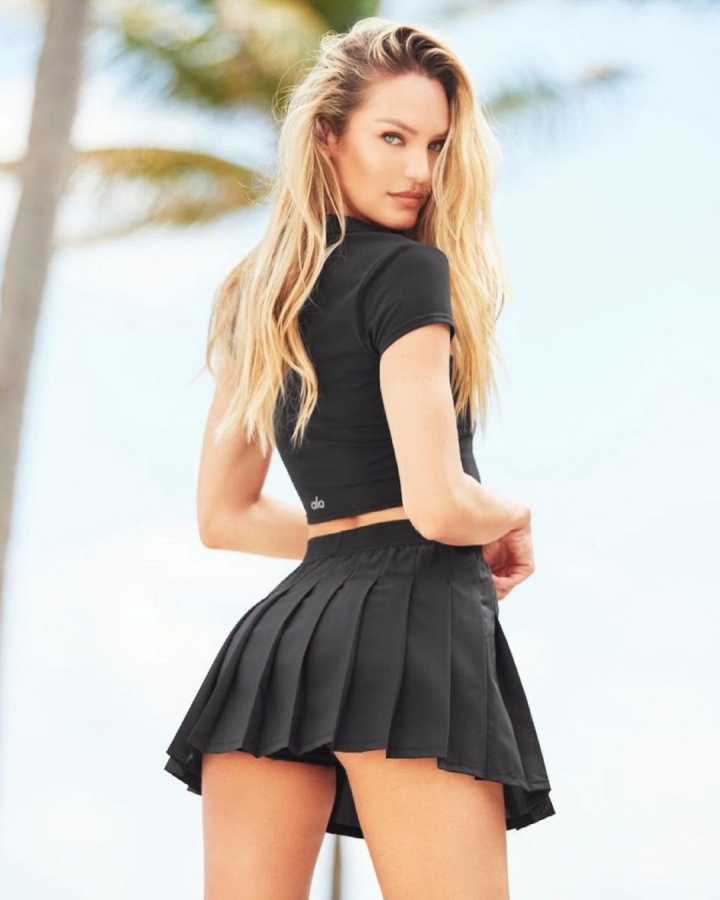 Fatima Siad is a top model of Somali descent. She was born in Mogadishu in 1986. Fatima, who’s currently based in the United States, came third in America’s Next Top Model’s Cycle 10.

She’s got an impressive résumé of fashion magazine appearances. Marie Claire, Elle, Essence Magazine, and Cosmopolitan are among the magazines that have featured her.

She had modelled for, among others,  Lucas Nascimento and New Zealand’s Emilia Wickstead. She’s currently resident in the United States, where she’s said to have obtained citizenship. 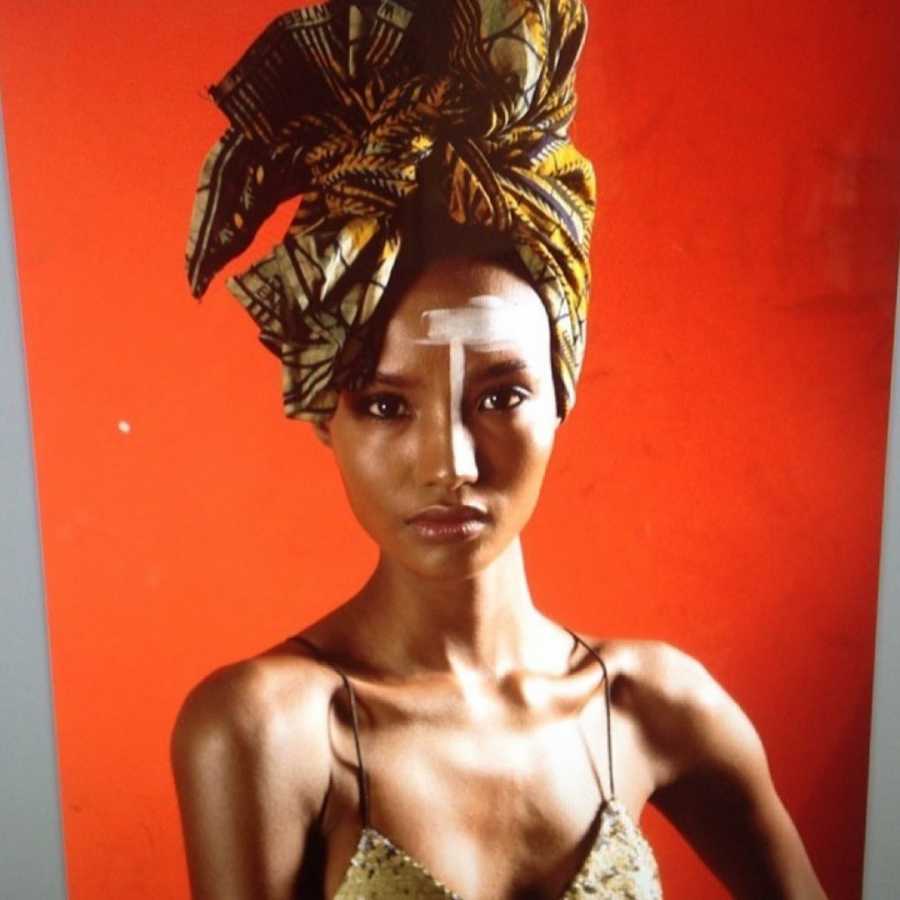 What do you make of the models on our list? Do you share our verdict or you would rather make up your own list? Let us know your thoughts in the comment section below.

Tags
Aamito Lagum Angola Behati Prinsloo Candice Swanepoel Fatima Siad Kenya Leila Lopes Namibia
John Israel A Send an email 28 June 2021
Back to top button
Close
We use cookies on our website to give you the most relevant experience by remembering your preferences and repeat visits. By clicking “Accept All”, you consent to the use of ALL the cookies. However, you may visit "Cookie Settings" to provide a controlled consent.
Cookie SettingsAccept All
Manage Privacy