Bongo flava is the name given to Tanzanian hip hop. Most often, however, people use the phrase to describe Tanzanian music generally.

Either way, the phrase has come to stay, Its references unapologetically Tanzanian. The music scene of this East African country is not as advanced as, say, Nigeria’s, but then there’s no denying Tanzania is teeming with talented music folk. Some of them are in the vanguard of taking the bongo flava genre to the ends of the earth.

In this post, we’re going to bring you the top 5 bongo flava artists. When you say bongo flava, you’re mostly referencing Tanzania, and Tanzanians are solely the artists on our top 5.

The list is given in no particular order. Oh, well, not quite so in that Diamond Platnumz is the leading voice in Tanzanian music right now. The other artists on the list might be juggled for the other spots without much trouble.

Often called Chibu Dangote, Diamond Platnumz is a top bongo flava figure in Tanzania and one to whom many look. These days, he barely releases songs regularly, choosing instead to work on the artists signed to his WCB Wasafi record label. But then, whenever he drops a number, he trends instantly and clinches the No. 1 spot on the charts.

In Tanzania, Diamond Platnumz stands out as the singer with the most musical appeal – literally. Such is the appeal of the “Baba Lao” hit maker that his fans were outraged when he sang for only a few seconds on Alicia Keys’ “Wasted Energy.”

His fans had threatened the American singer for not giving their hero enough time on the song. Diamond Platnumz had to clarify that it was his decision to sing for only a few seconds on “Wasted Energy.” This clarification mollified some of his fans. 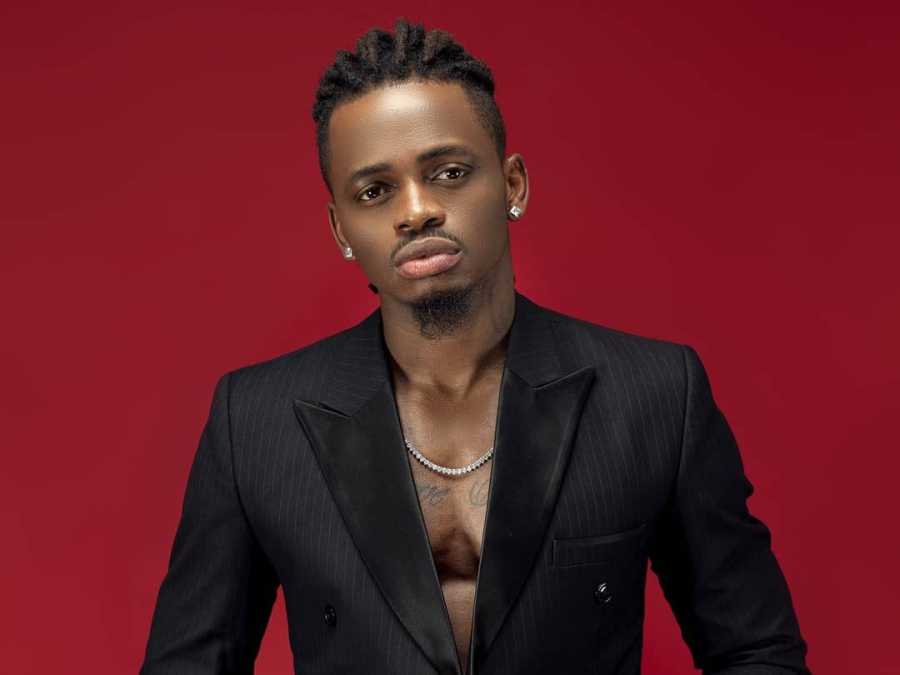 By the way, Diamond Platnumz’s WCB Wasafi is easily the biggest local record label in Tanzania, with its own radio station and television.

Interestingly, a few other artists on this list are either signed to WCB Wasafi or were previously associated with it.

Rajabu Abdul Kahali, who goes by the stage name Harmonize, was previously associated with Diamond Platnumz and his WCB Wasafi. The two had a rosy relationship until Harmonize decided to leave Wasafi even before the expiration of his contract. His departure displeased Diamond, who wasted no time enforcing a clause in the contract with Harmonize, making him pay heavily for leaving before his contract expired.

Harmonize reportedly sold some of his properties to pay for breach of contract. He wanted to be gone, whatever the costs.

On 1 January 2021, Harmonize tried to make peace with Diamond Platnumz by letting him know that he loves Diamond and whatever he did was to make Diamond proud. 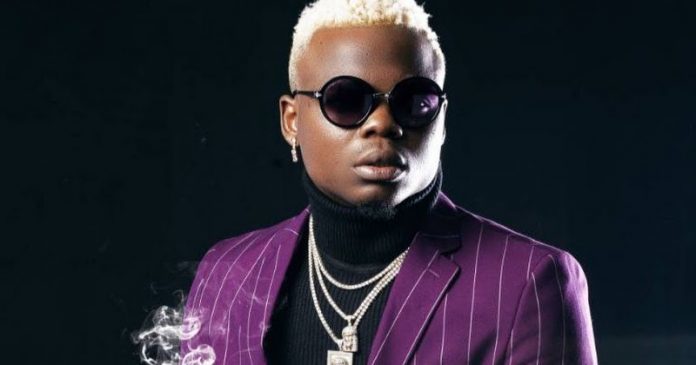 Rayvanny is a WCB Wasafi star who is already looking into the future and to a time when he’d be his own boss. Although he’s still signed to WCB, the “Flowers” hitmaker has already set up his own record label, called Next Level Music. Hopefully, it doesn’t end up like Nigeria’s version of next level. 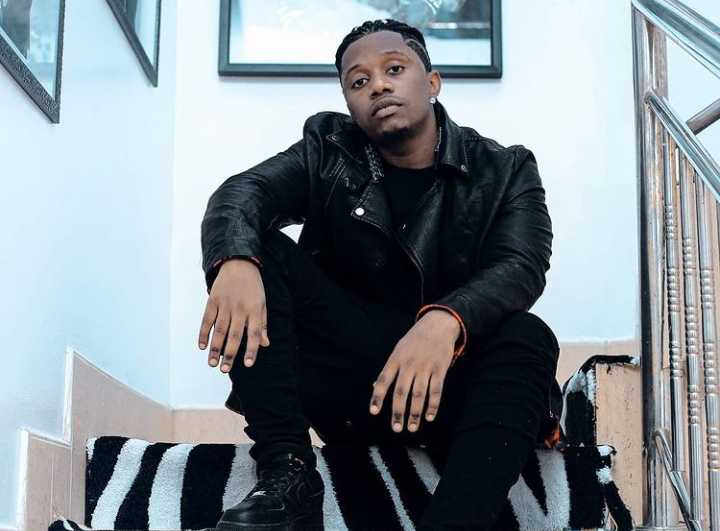 Mbosso is another WCB artist and one of of the notable hit makers in Tanzania’s bongo flava universe. Born Mbwana Yusuph Kilungi in 1991, Mbosso struggled with obscurity before eventually finding a home at WCB. Fame followed fast.

The “Hodari” hit maker isn’t just famous for his music but for his thoughts on marriage as well. A Muslim, Mbosso does not subscribe to the belief that 4 women are enough for him. He wants as many women as possible, since he can take care of them all. This orientation has provoked public drama in the past. A Kenyan woman had flown in from Kenyan to Tanzania to get married to him. The two never met before then. Mbosso had no plans of adding her to his harem, so… 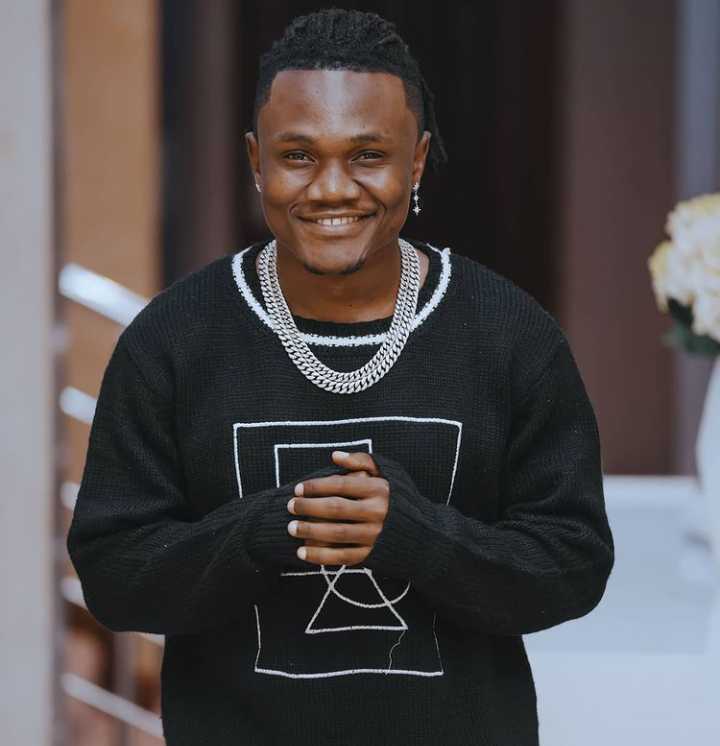 Ali Salehe Kiba, long famous as Alikiba (or Ali Kiba), is another notable bongo flava figure. He runs Kings Music, a record label to which some notable voices in Tanzanian music are signed.

He’s a notable rival to Diamond Platnumz and Harmonize for the bongo flava crown. He had reportedly hurled grenades at both rivals of his in his song “Mediocre.”

Some fans are of the view that, in his song mentioned earlier, he’d accused both Harmonize and Diamond Platnumz of using witchcraft to become famous. Kiba would tell you that his song is not about his rivals, however. 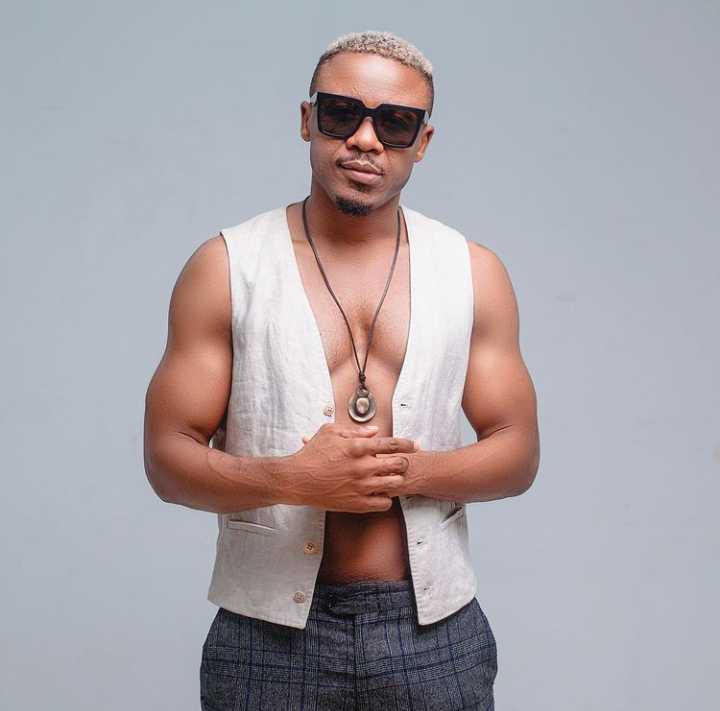 What do you think of the artists on out list? Would you have adopted them as well, or you’d have drawn up something entirely different? Let us know in the comments.

Tags
Alikiba Bongo Flava Diamond Platnumz Harmonize List Mbosso Rayvanny Tanzania
John Israel A Send an email 31 March 2021
Back to top button
Close
We use cookies on our website to give you the most relevant experience by remembering your preferences and repeat visits. By clicking “Accept All”, you consent to the use of ALL the cookies. However, you may visit "Cookie Settings" to provide a controlled consent.
Cookie SettingsAccept All
Manage Privacy