Here’s a list of the top 5 Lockdown parties, sessions and mixes you should check out.

Since the lockdown began in Mzansi, we have been blessed to witness amazing Live shows anf parties airing both on TV, and also on the internet.

It all features Live music sessions and mixes, and several Mzansi DJs and artists, all of whom perform to entertain eager fans. Now, here’s a list of the top 5 Lockdown parties, sessions and mixes you should be checking out every weekend. 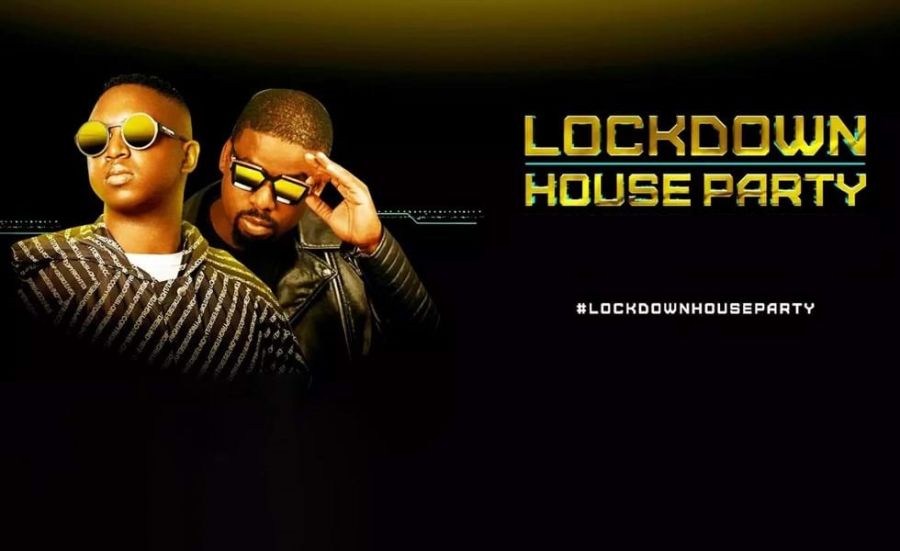 This is probably the most popular of them all, and one of the first parties to kick off since the inception of the lockdown in Mzansi. The show which was co-created by Mzansi Disc Jockey, Shimza and Channel 0 fast became one of the most sort after Live parties in the country.

Always airing on the weekends, Fridays and Saturdays on Channel O, it has featured some of the country’s biggest DJs and artists and is already in its second season.

2. METRO FM and SABC 1 Get Together Experience 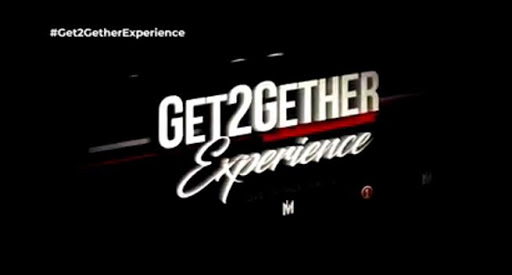 There isn’t a party happening if Metro FM isn’t involved. This time, the popular radio station teamed up with SABC 1 to create the Get Together Experience which features the biggest DJs in the SA music Industry performing late at night to entertain viewers. Since the show hit the screens, it has become one of the most sort after parties to just have fun.

Talk about diversity, and letting various genres of Mzansi music be honoured, the Trace Urban or House Of Trace Live Sessions has done just that. For a really long time since the start of the lockdown, the House Of Trace Sessions has hosted DJs and artists from various genres of Mzansi music including Amapiano, House, Hip Hop and so on. It constantly delivers incredible sessions which are replayed every Tuesday of the the following weeks. 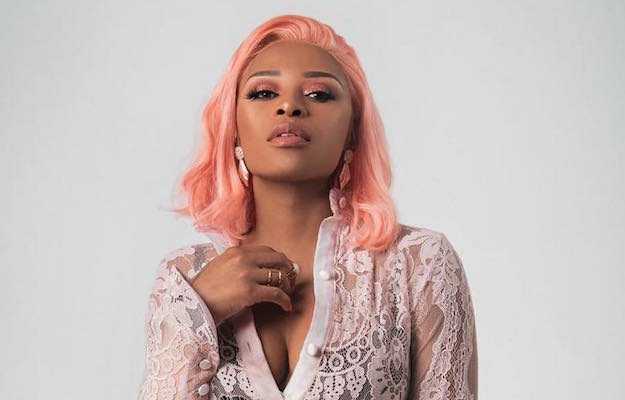 “Umlilo” hit maker, DJ Zinhle makes an appearance on this list for her popular show, PJ Party With DJ Zinhle which has become a hit with fans. Usually happening on Thursday nights, the parties are set with a theme or a dress code, and sometimes features some of Zinhle’s friends and collaborators. It is streamed via hers, Pearl Thusi’s and Oskido’s social media channels.

The list would not be complete without mentioning DJ Somebody’s Ayepyep Lockdown Session which is undeniably fun to watch. Everyone knows how much of a vibe the popular hit maker makes the show, which comes with so much energy that it’s hard to not love it. Fans usually look forward to it all the time, as it usually features some of Mzansi’s most talented DJs and celebs.

Tags
Amapiano Channel O DJ Sumbody DJ Zinhle DJ Zinhle PJ Party Feature Get2Gether Experience House House Of Trace Lockdown House Party SA Lockdown Trace Urban
John Jabulani Send an email 8 July 2020
Back to top button
Close
We use cookies on our website to give you the most relevant experience by remembering your preferences and repeat visits. By clicking “Accept All”, you consent to the use of ALL the cookies. However, you may visit "Cookie Settings" to provide a controlled consent.
Cookie SettingsAccept All
Manage Privacy