There is so much music in Mzansi that it deserves more than one broadcasting channel to air. Everyone knows that SA boasts one of the most diverse music industries in the African continent.

Thanks to these channels, we have been introduced to some very amazing artists who have gone on to amass massive popularity in the country. Popular Mzansi music channels not only play old and new hits, they also air interesting music events, countdown shows and also highlight upcoming acts.

Now here’s a list of five of them which deliver the most content on a daily basis; 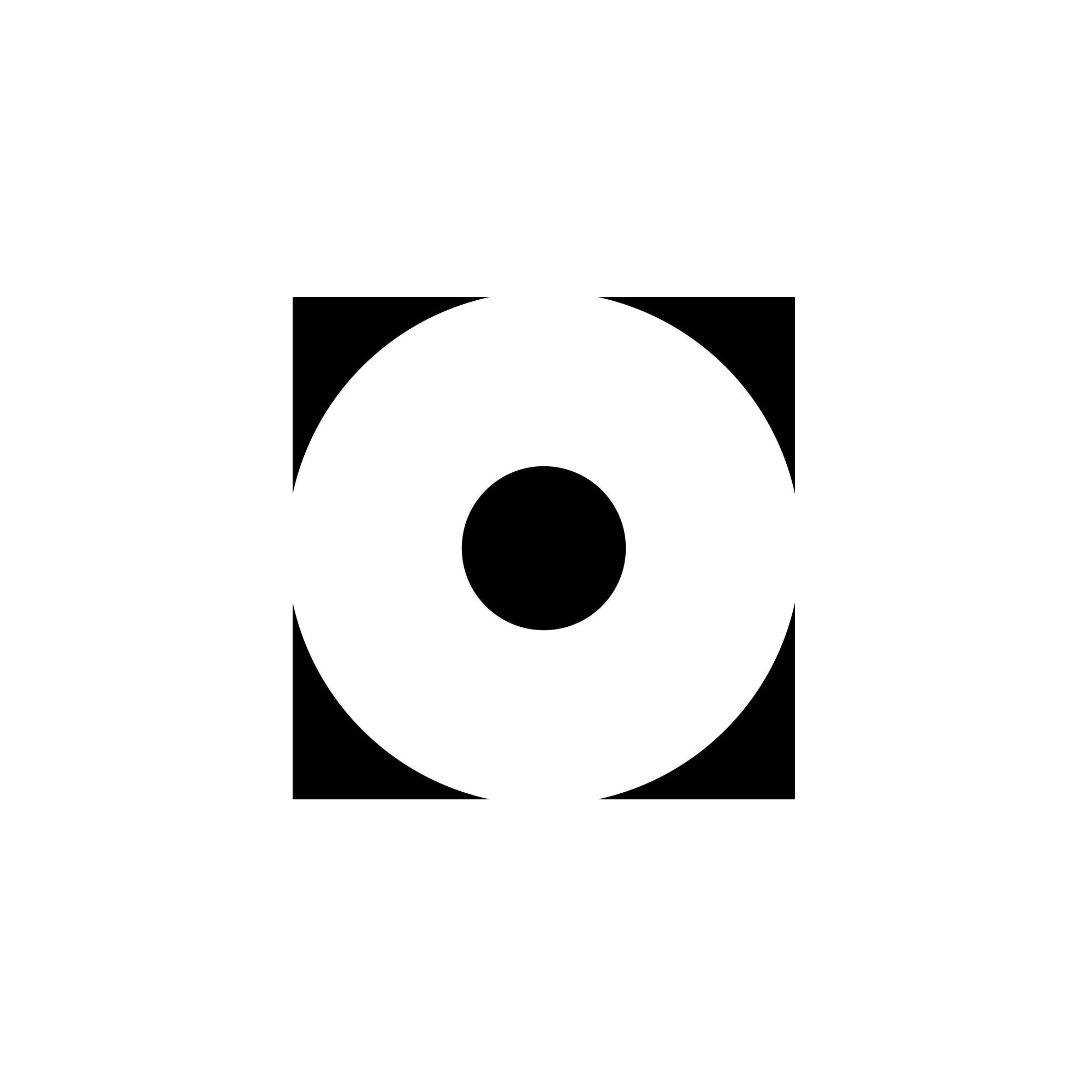 Any compiled list of the best and most popular Mzansi music channels will definitely contain Channel O. The popular channel has become popular over the years for broadcasting local and international music videos, artists and music news, and music events on a 24-hours basis. The channel recently hit the jackpot with the popular Live show, Lockdown House Party which debuted during the lockdown and also amassed so much popularity. 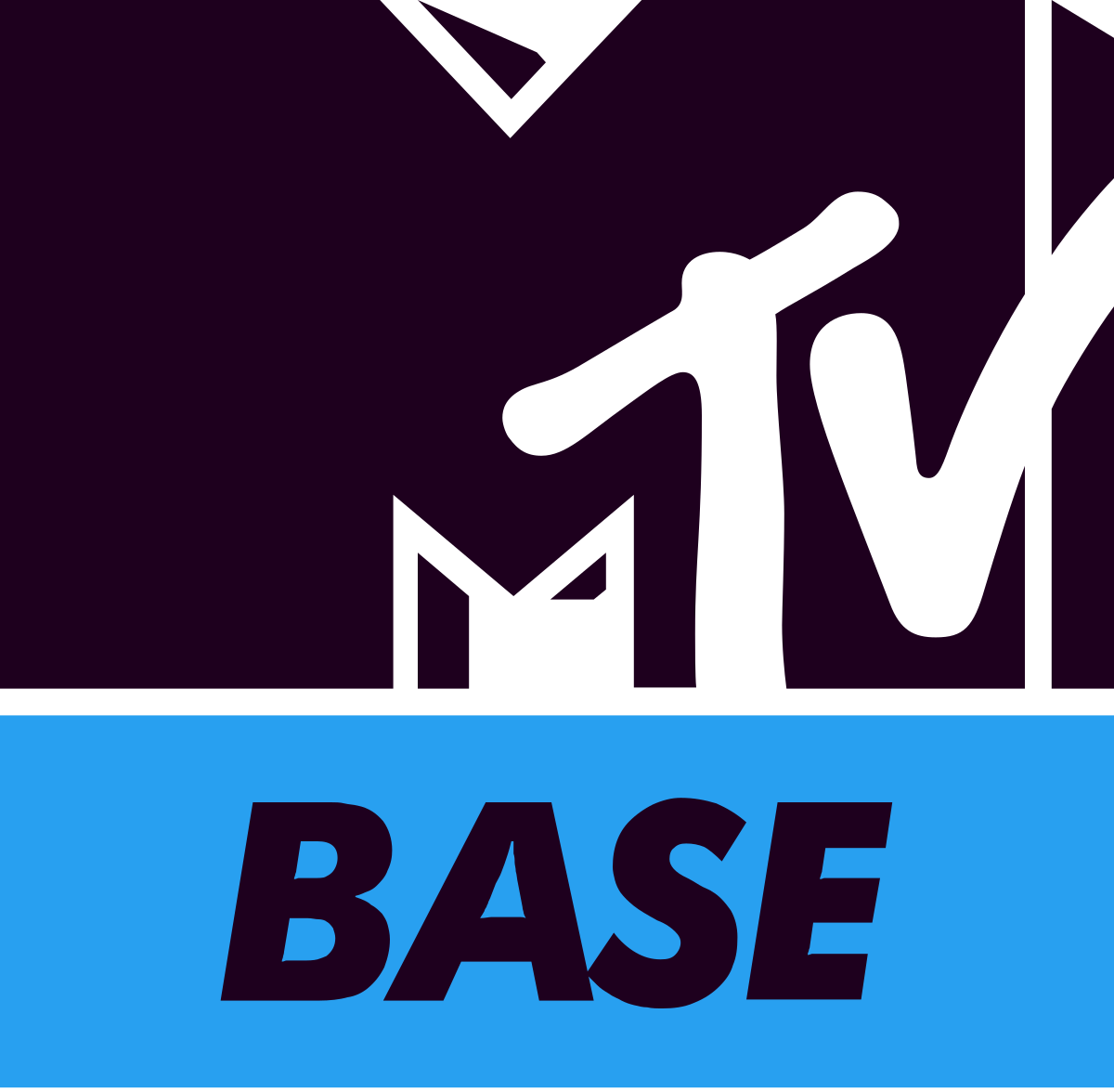 We doubt that there is anyone in Mzansi who doesn’t know or have watched MTV Base. Obviously one of the most popular music channels in Africa and also in Mzansi, it is a strong contender for the channel with the most music content, airing showbiz news, highlighting new artists, music events, entertainment news and local and international news. It also runs for a full 24 hours, everyday. 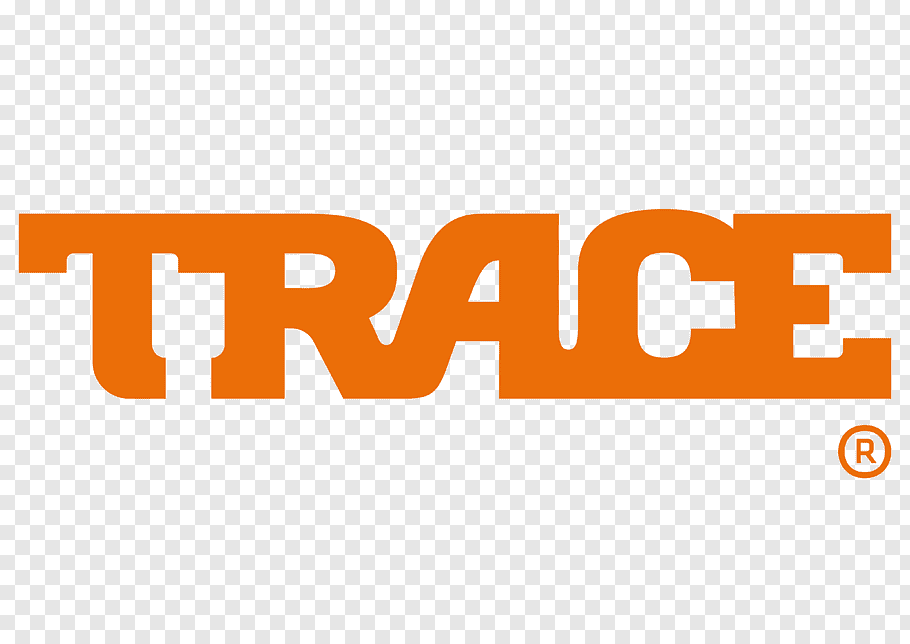 All over Africa, the Trace music channel has a channel set up in various parts of the continent. It is also one of the most popular music channels in the country. Trace has been around for a number of years, and has created so much content enough to keep viewers coming back. It airs urban contemporary music from all over the world. 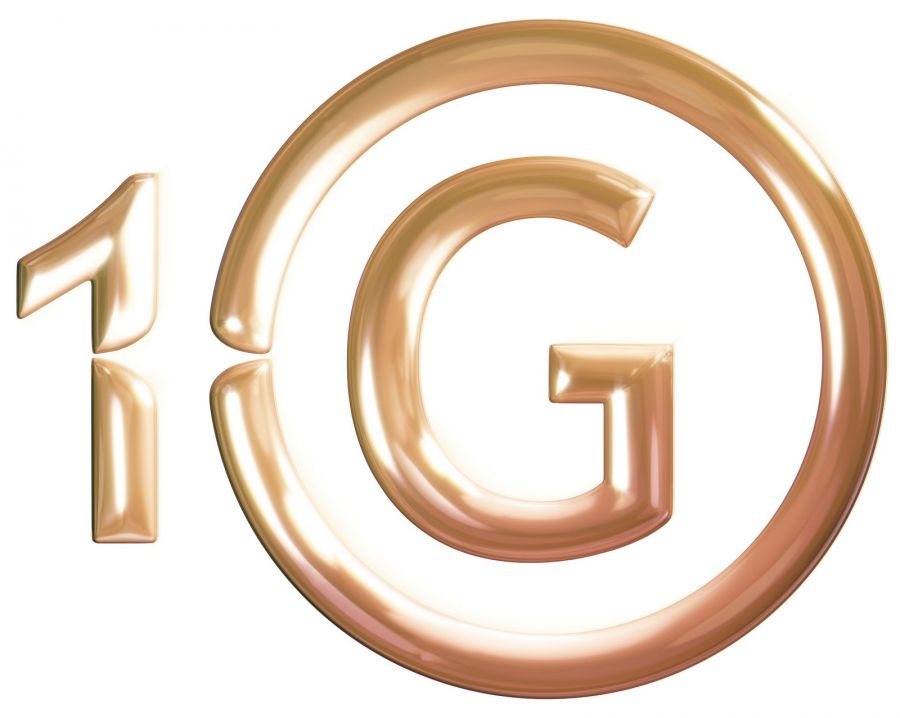 One Gospel is one of Gospel music’s most popular channels in Africa. The channel broadcasts music from all over the African continent for 24 hours. Its content also includes Live performances from the most popular names in Gospel from Africa, and various parts of the world. 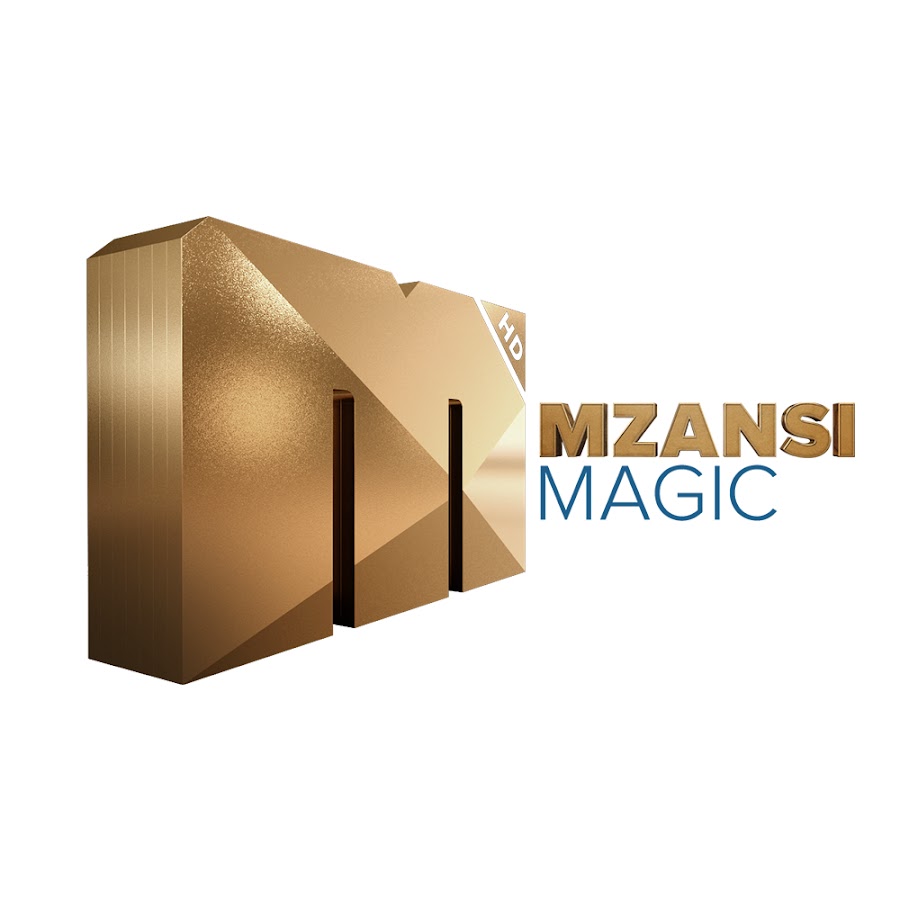 Mzansi Magic Music is one of the country’s most popular music channels. It specializes in airing local and international favourites from the music industry, including new music and all time classics. Mzansi Magic Music delivers 24 hours of non-stop music and entertainment from all parts of Mzansi and the world. The channel does not disappoint when it comes to entertainment.

Tags
Channel O Feature MTV Base Mzansi Magic Music One Gospel Trace Urban
John Jabulani Send an email 27 September 2020
Back to top button
Close
We use cookies on our website to give you the most relevant experience by remembering your preferences and repeat visits. By clicking “Accept All”, you consent to the use of ALL the cookies. However, you may visit "Cookie Settings" to provide a controlled consent.
Cookie SettingsAccept All
Manage Privacy