Over the years, we have had a number of music producers make the kind of music that bursts the brain. Some of them stick around and unfortunately, there are some that never rediscover that vibe again.

This list is about producers that left and continue to leave their marks in the music industry. If you can’t find your fave there, no qualms.

He has worked with some of the biggest names around. When you hear Sarz on the beat, you know something delightful is about to hit your eardrums.

This year, he has produced “Culture” by Umu Obiligbo, “Werey Yo” by CDQ and more. He is easily one of the most in-demand producers around.

The talented producer has worked with Davido on “Assurance”, Dremo on “Kpa” and produced 2Baba‘s “Amaka” song and well, he deserves a seat at this table. He is one of the cool producers around too.

If we say he is one of the greatest of all times, we would not be misyarning. He is not the jump on this or that producer. He takes his time and makes something magical happen. His place on this list is not in doubt.

He is known mostly for singing but he is an awesome producer who has worked with some of the best too. He worked on Victoria Kimani‘s “Show”, Davido‘s “If”, “Jogodo”, “Agege” with Zlatan and “Won’t Be Late”, a Swae Lee and Drake song.

There was a joke back then about a dead person opening his coffin when he heard “It’s Young Jonn the wicked producer”. Such is the kind of influence wielded by him. He has worked with some of the biggest names around and produced a number of hit songs. A natural for this list.

The producer produced songs like Wizkid‘s Love My Baby and Davido‘s Gobe and Skelewu. And that’s not forgetting Dami Duro, Davido‘s breakout single. He has since worked on more songs and with more artistes since then.

He has worked with some top names in the industry, notably Burna Boy and produced some of the hits he has come out with. Easily one of the hottest around these days.

Consistent. That’s the word for him and his craft. He has been working with some of the big names from way earlier. He worked with artistes like Lord of Ajasa from way back and has produced for Wizkid, Wande Coal, Banky W and more.

He has worked with some of the big names too. Notably produced Davido‘s FIA, Duncan Mighty‘s Aza and was Producer of the Year at the last AFRIMMA.

There are a lot of names that should make this list like: Killertunes, Samklef, Cracker Mallo, Kel P, Legendary Beatz, Leriq, D’Tunes, Phantom and we salute all of them. 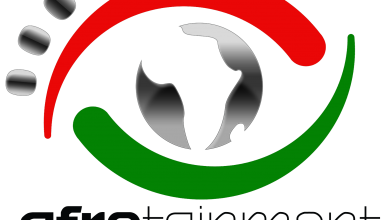 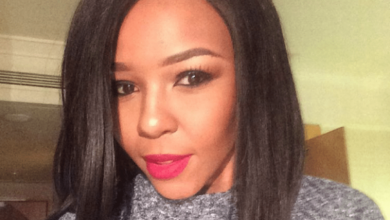 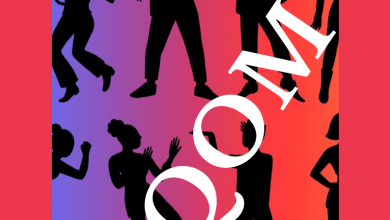 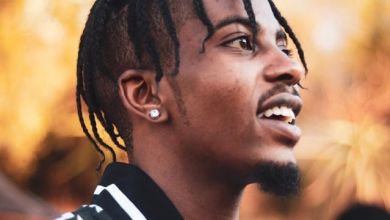