Record labels are music publishing companies usually with structures to not only publish music but market them as well, locally and internationally.

Like every other country bout there, South Africa has got several record labels, some of them run by artistes, and others run by multinationals with millions of dollars in revenue. In this post, we’re going to bring you some top record labels in South Africa.

Of course, the idea of top is pretty subjective. But then in deciding top, we considered, among others, the success of the artistes signed to the record labels. Anyway, let’s take the leap, shall we? Below, in no particular order, are top record labels in South Africa.

Founded nine years ago by Raphael Benza, Vth Season is one of the “quiet” record labels out there. By “quiet” we mean that the record label has managed to stay away from the scandals and controversies that plague most labels.

Also, although it might appear that the record label is nonexistent – given that it is pretty difficult seeing it running campaigns here and there – it remains a respectable body. The label appears to be in a world all its own, providing services in music and video, talent management, as well as marketing.

The label is home to artistes like BigStar  Johnson, Ami Faku, Lungisa Xhamela, and AKA. AKA had a falling out with the record label once upon a time. The conflict was resolved later, and AKA came in again, as a partner, which he describes as a much better deal than his previous deal with the label. 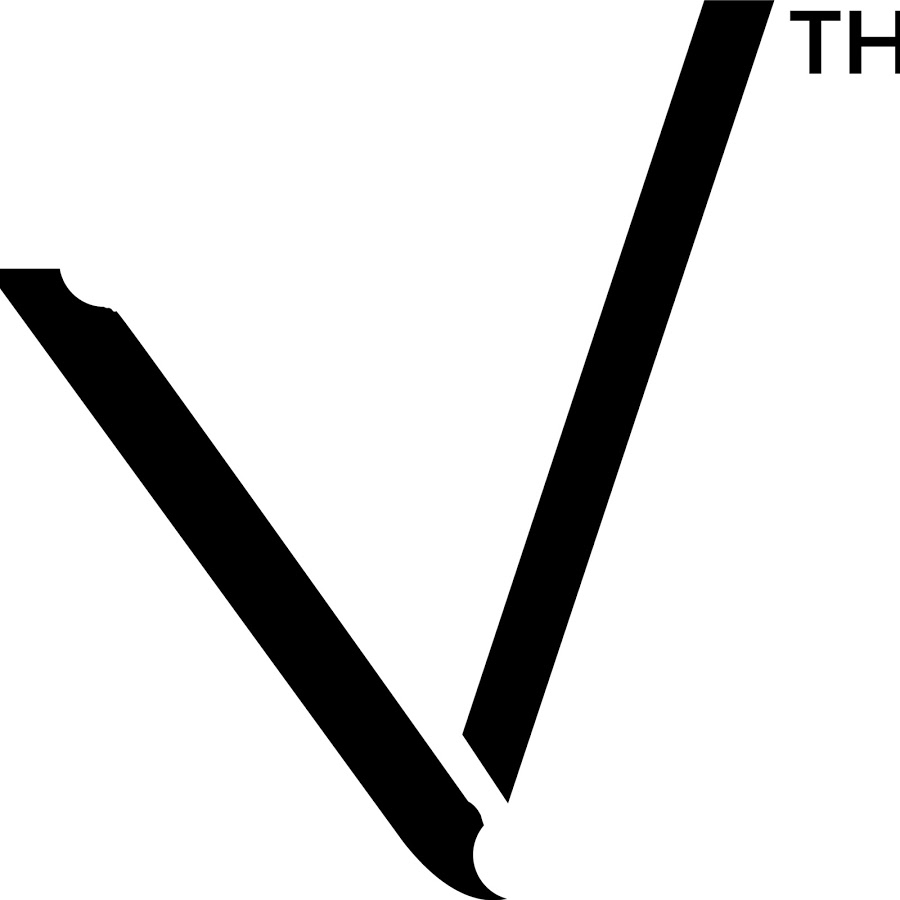 Gallo Records is one of the record labels that accepts demo submissions from artistes. So if you think you’ve got musical talents and have recorded something, you might want to submit a demo to the company and see what happens. Gallo doesn’t charge to listen to your demo. 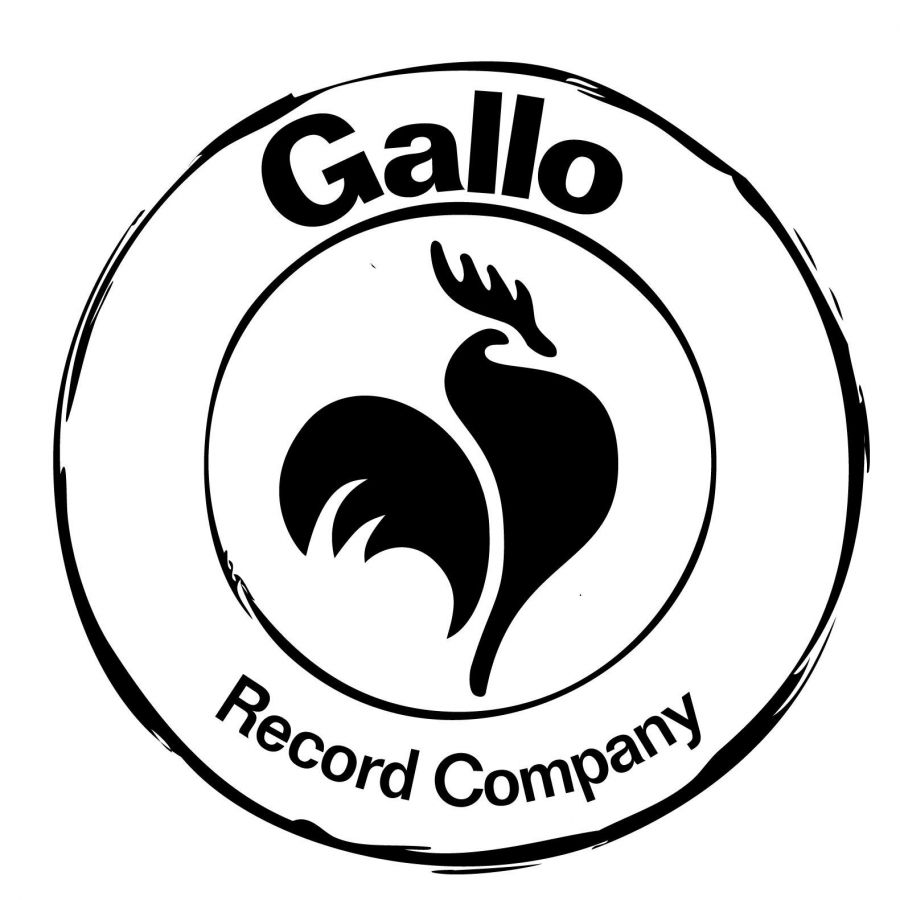 Afrotainment is a record label by an artiste for other artistes. It’s the brainchild of DJ Tira, who recently celebrated 21 years in the music industry with an album appropriately titled “21 Years of DJ Tira.”

The label has managed some fine voices in South African music, including the kwaito band Big Nuz. The band was split at some point. Recent events indicate the two surviving members, Mampintsha and Danger, are back together and are currently working on a new song. DJ Tira announced that himself. 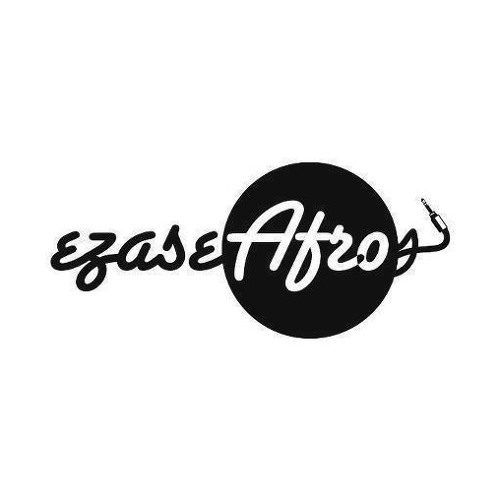 Sony Music Entertainment is one of the big-name record labels in South Africa and in the world. The label has been around for over two decades and has some of the most notable artistes around the world signed to it. In fact, such is the appeal and reach of the record label that just about anyone signed to it is confident he has made in as a musician already. 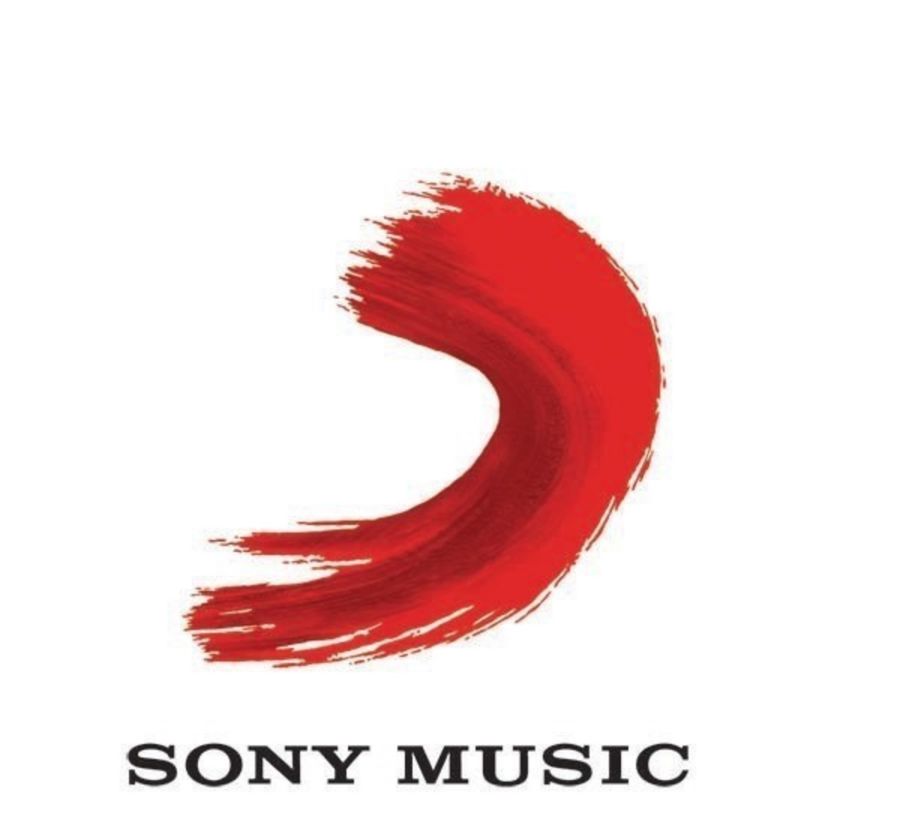 The label once had Amanda Black, A-Reece, Emtee, and Priddy Ugly in its ranks. These artistes have long left the label. Emtee probably had the most acidic exit from the record label, which he accused of several infractions, including holding to the awards he had won.

At some point, Emtee had challenged Kgosi Mahumapelo to a winner-takes-all fight. Of course, the label executive did not take up the challenge. Although Emtee has since founded his own record label, Emtee Records, he is still furious with Ambitiouz Entertainment. 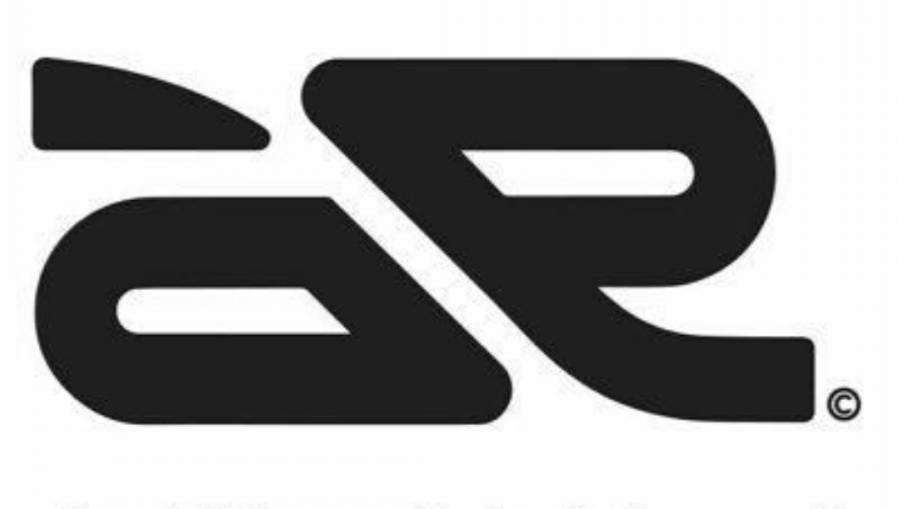 If you’re wondering why Mabala Noise didn’t make the list, freeze your puzzlement. It is not accidental. The record is barely active on the scene these days.

Last we checked, the record label has just Zakwe signed to it and doesn’t even make noise anymore, which is pretty ironic given its name. Where rival Ambitiouz Entertainment hasn’t been dropping the numbers with rascally avidity, it has at least been entertaining us with its meme overdrive.

What do you make of the record labels on our list? Would you have adopted them or perhaps made your own list? You might wish to join the conversation by dropping your thoughts in the comment section below.

Tags
Afrotainment Ambitiouz Entertainment Feature Gallo Records Sony Music West Africa Vth Season
John Israel A Send an email 23 September 2020
Back to top button
Close
We use cookies on our website to give you the most relevant experience by remembering your preferences and repeat visits. By clicking “Accept All”, you consent to the use of ALL the cookies. However, you may visit "Cookie Settings" to provide a controlled consent.
Cookie SettingsAccept All
Manage Privacy