Check out the top music producers in South Africa.

The music game is an absolutely incredible one. Sometimes it takes a whole village to make a great song, and other times, it takes one great producer to make it. Some of the unsung heroes in the music game are mostly producers. Their work on several songs are exactly what they need to become massive hits that will gain airplay on the airwaves. Many times the work of music producers aren’t highlighted enough, and the artistes get all the credit.

In Mzansi right now, music producers have earned a spot on the airwaves because their work sometimes make the song more than the actual lyrics and vocals. Most Mzansi producers have crafted beats that have gone beyond the shores of Mzansi to other African countries, and even far beyond the continent. For Master KG, DJ Tira, Ruff, and many other names in the SA music industry, genres have never been a barrier to their dominance on the charts. In fact, they have all made huge names for themselves creating beats from various music genres.

Here are a few of the top disc jockeys in South Africa right now. This is obviously an incomplete list, still, here are ten of them. Feel free to add more suggestions. 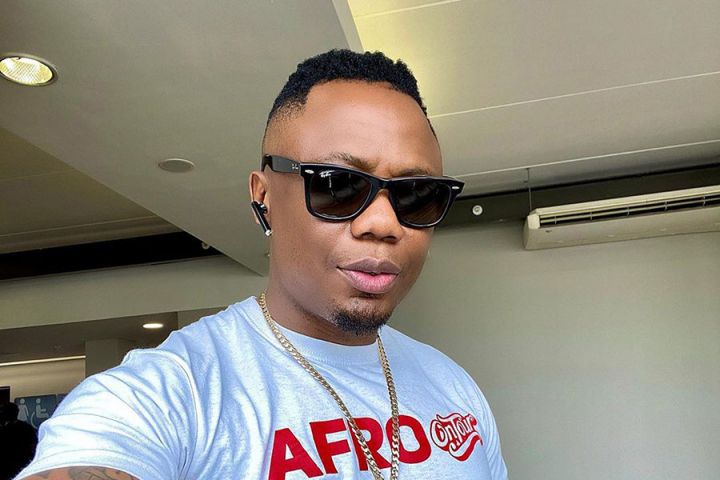 If anyone needs no introduction on this list, then it is DJ Tira. We might as well call him the king of beats because his reputation very well precedes him. With close to 16 years in the game, DJ Tira has become one of the finest and most respected music producers in all of Mzansi. He’s made a huge name creating beats in the Gqom genre, and Durban Kwaito. He is credited for his work on “My Power” featuring American singer, Beyoncé Knowles. He has worked with Busiswa, Big Nuz, Moonchild Sanelly, more. 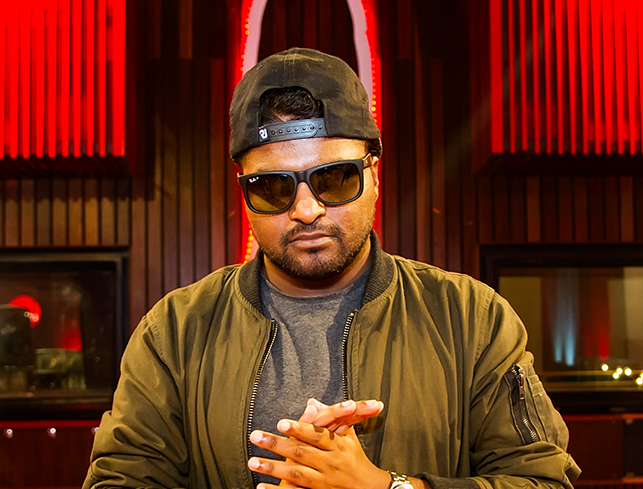 Permit us to confess how proud we are of this genius beat maker. Nearing two decades in the music industry, he’s succeeded in being better than he was when he first hit the scene. We remember when “Let You Know” featuring Shenikah was the song to hear. He’s gone beyond that and made more incredible hits including “Love Me In The Dark” ft. Kaien Cruz, and more. With albums like “Unmasked” under his belt and various works with different artistes, Sketchy Bongo is undeniably one of South Africa’s most respected music producers. 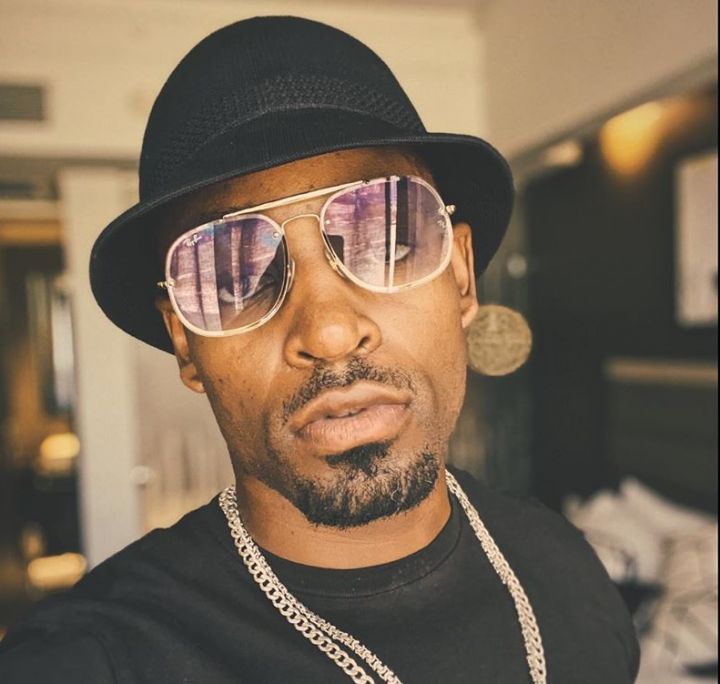 If you paid close to social media this week, you must have seen Prince Kaybee outline some of the things he’s done with his music in only a short while. How cool is that? The popular beat maker isn’t even up to a decade old in the music industry and has already schooled all the other producers with his work. With platinum selling singles, successful features, and various number ones to his name, Mzansi is blessed to have such an amazing talent. He’s delivered hits including “Banomoya”, “Gugulethu”, etc, and the most recent “Uwrongo”. He’s also been nominated for and won various international and local awards. 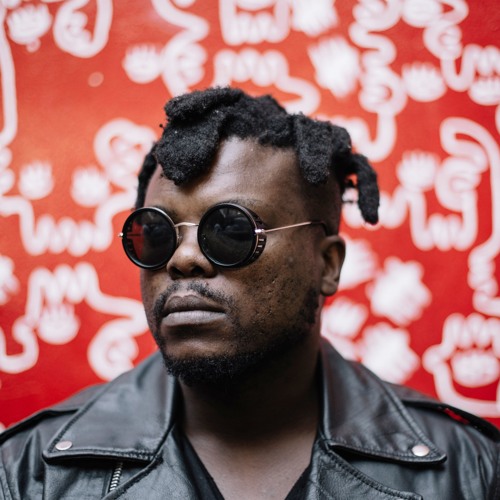 RMBO first toured the world as a drummer for BLK JKS, which got him acquainted with various beats and sounds from all over the world. As a beat maker, he has not only claimed a niche for himself on the airwaves but is also one of the most sort after producers in all of Mzansi. Many have hailed him for the freedom he gives artistes to express themselves during recording processes. He’s known for hit records including “Daylight” by Fortune Shumba, “Rabulapha” by Moonchild, and more. He will always be known for hits including “Zol” by BLK JKS, “Rolling Stone” by Robin Thirdfloor and more. 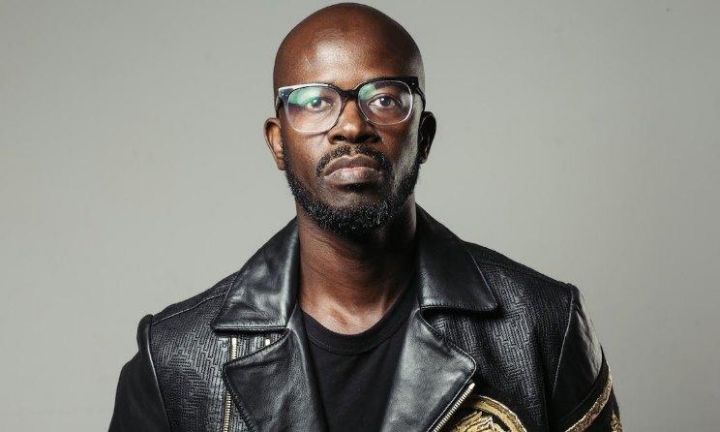 DJ Black Coffee is certainly one of the biggest music producers in all of South Africa and the continent. The Mzansi hit maker has gone far beyond our shores to become one of the most sort after producers in Africa and has made connections with the biggest names in music all over the world. He has most recently been associated with American singer and RnB star, Usher who he has a song with titled, “Lalala”. He is known for many hits including “Get It Together” by Drake alongside Jorja Smith, and is regarded as the ultimate producer out of Africa. 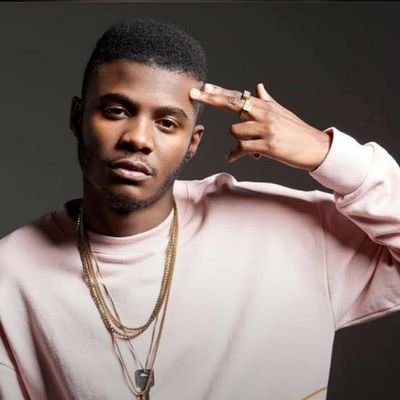 Tweezy needs no introduction especially in the SA Hip Hop scene. He is and will always be one of the best producers out of SA. He’s created beats that rival those out of international shores and lets his work speak for him. He is best known for some of the work he’s done on Mzansi rapper, AKA’s music including “Run Jozi” featuring K.O and Yanga. He’s also known for his work with various Hip-hop artistes including DJ Sliqe, Shekinah, Stogie T, Khuli Chana, and the album “Hustla Of The Year”. 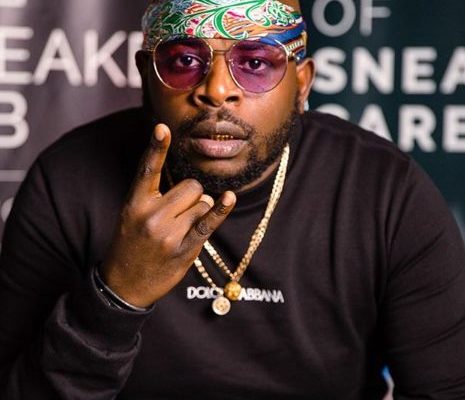 If you’re in the market for the most versatile music producer in the game, then, it is definitely this guy. In his opinion, SA music would not survive without him. Whatever the truth about that may be, all we know is that he is one of the country’s biggest and most talented producers ever. Known for hits including “Soweto Baby”, “Midnight Starring”, and more, Phori has worked with the biggest stars in all of SA and outside the country and serenades the charts each year both as a solo act, and as one-half of Scorpion Kings. 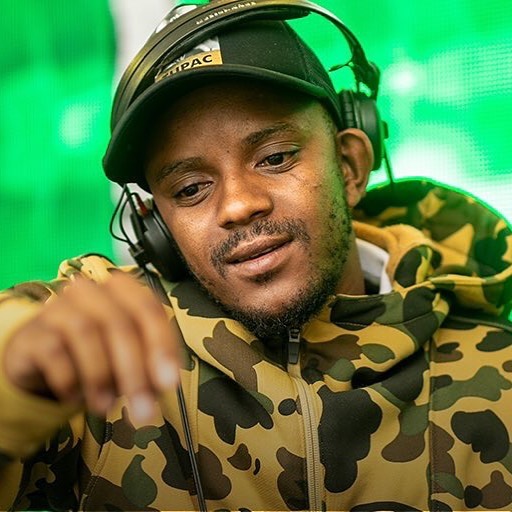 He alone bore the weight of an entirely new genre of music and delivered it to the airwaves, starting a movement that will take a while before it dies down. Regarded as the king of Amapiano, Kabza De Small let’s his music speak for him and does not say much. He’s known for some of the biggest hits in the country as solo producer and also as one-half of the Scorpion Kings duo. In 2019, he was named the most streamed South African artiste and producer on Spotify, and is regarded as the best selling Amapiano producer. He’s got many Amapiano, House music hits to his name including “Nana Thula”, “Emcimbini”, and more. 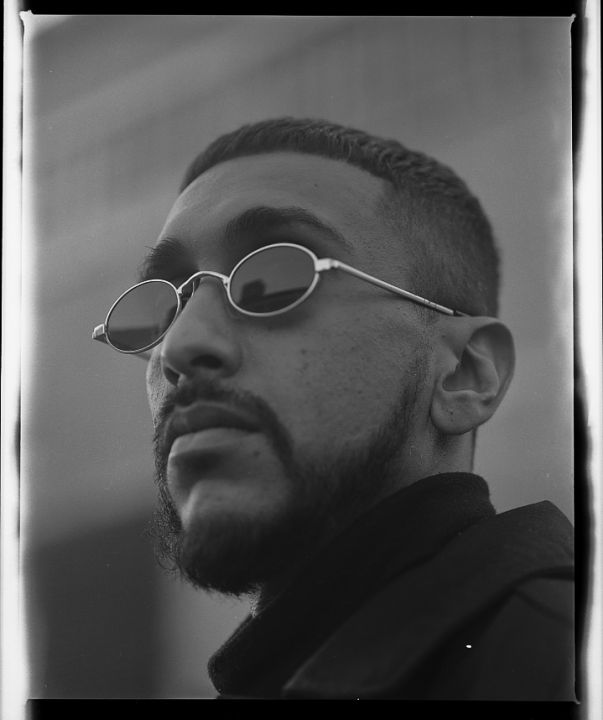 Nearing two decades on the music scene, Ganja Beatz is the man to swoon over. The future and the past of SA Hip-hop, Ganja has been up to so much in all his years on the scene, and never slows down in his delivery. Known for his laudable works with YoungstaCPT and more, he’s delivered amazing tunes including “I’ve Seen It All”, “Wes Kaap” and more to the airwaves and continues to blow minds each year. May we also state that the album, “The Cape And Good Dope” was a stunner. If anyone knows DJ Zinhle, then they know how much of a hardworker she is. With over a decade and a half on the music scene, DJ Zinhle has not once faltered in her ability to dish incredibly crafted music. A single mom, and still one of the country’s most sort after producers, she’s best known for the track “Shumaya” by Trademark featuring Dbn Nyts, the most recent chart topper, “Umlilo”, and lots of other tracks too numerous to mention.

Tags
Black Coffee Dj Maphorisa DJ Tira DJ Zinhle Feature Ganja Beatz Hip Hop House Kabza de Small Prince Kaybee Sketchy Bongo Tshebang "RMBO" Ramoba Tweezy
John Jabulani Send an email 5 March 2020
Back to top button
Close
We use cookies on our website to give you the most relevant experience by remembering your preferences and repeat visits. By clicking “Accept All”, you consent to the use of ALL the cookies. However, you may visit "Cookie Settings" to provide a controlled consent.
Cookie SettingsAccept All
Manage Privacy