Sho Madjozi. She is one of the most creative voices in South Africa’s music horizon and justly loved for her amiable personality. But Sho Madjozi’s creativity extends beyond the orbit of music. She stands out for her hairstyles as well.

Since she popped on the music scene in South Africa, she had been teasing the Rainbow Nation with different hairstyles. The most famous, though, appears to be “John Cena,” named for the American rapper, actor and television presenter. It caused a stir when it was unveiled and is still being spoken of today although she has since hanged hairstyle.

Below we present some of Sho Madjozi’s popular hairstyles that might interest you. They appear in no particular order, of course.

Sho Madjozi, who recently clinched a BET Award nomination alongside Sha Sha of Zimbabwe, has spotted this hairstyle more than once. It looks quite elegant on her. A key appeal of the hairstyle is that it is easy to manage. 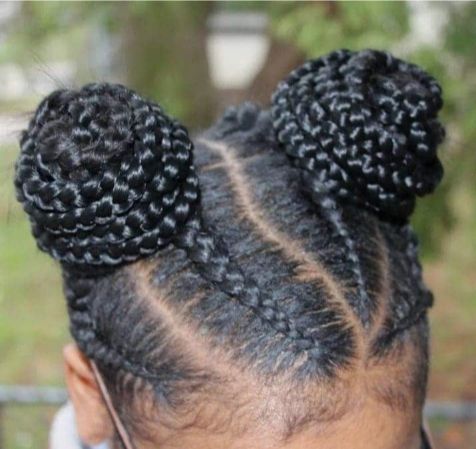 It is another elegant hairstyle the “Limpopo Champions League” muso has spotted at some point in her career. Like the high twisted bun, it looks good on her, and it is easy to manage. 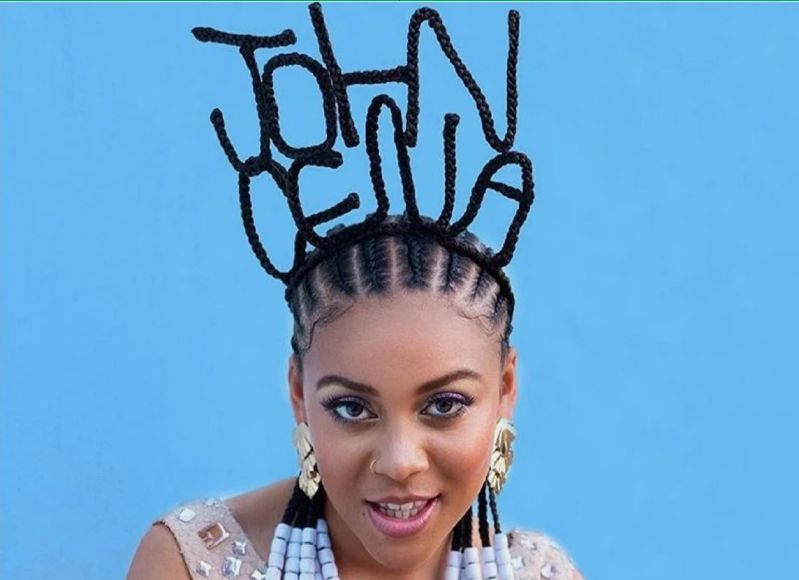 Unarguably the most famous of her hairstyles – perhaps because of the stature of the person it references, the American rapper and presenter John Cena. The fame of this hairstyle is international, but the chances of her repeating the hairstyle are very slim indeed. Know why? Well, guess in the comments.

Other Sho Madjozi hairstyles that might interest you include the braided ponytail and the simple beaded cornrows.