Reality shows have been around for as long as one can remember. Some come and stick around long enough to be embedded in people’s memory; some disappear almost as soon as they’re launched.

Pastor Wants A Wife is one reality television show that has snapped the attention of many recently. From the show’s title, it’s clear it has something to do with the Christian faith. But then, as you will find out later, the appeal of the show actually transcends religion.

Yes, one does not have to be a Christian or to love Christianity to appreciate the message embedded in the show. A successful marriage, a mirror to love and companionship – there you have the show’s essence.

But there’s more. This article will reveal some interesting facts about the Pastor Wants A Wife reality TV show. Just tag along for the entire course.

The Pastor Wants A Wife reality TV show is one of the newest shows to sprout in Mzansi. Already, though, it’s got viewers hooked, and it brings them tales they can relate to vis-à-vis the church.

The 13-part reality show brings to viewers the dynamics of relationships in the house of God and what happens when a pastor is unmarried but keen to settle down with a wife that will complement him.

How easy would the task of getting a wife be? Who might help the search? Would there be stumbling blocks to the search? If yes, from what quarters?

The first season of the show is over. The second season of Pastor Wants a Wife follows the life of Tshego Modisakeng, 35, an IT technician from Rustenburg in search of love.

For the show, producers have limited themselves to just two men searching for wives: Apostle Aaron Zion Khunou and Pastor Lincoln Fero.

Apostle Aaron Zion Khunou is originally from the North West. Even after several episodic appearances, the apostle is yet to find a wife. He understands his situation only too well, including the reality that not every woman would understand ministry.

“It’s not a struggle to have people (women); it’s a struggle to find people who can get you. There are people there, but there is no guarantee that they will understand ministry,” he had noted at some point. So, in effect, the search for him continues.

Actually, the apostle has been married twice. But marriages failed because, according to him, the women didn’t know what it takes to be a pastor’s wife. He describes umjolo as a “pandemic.” 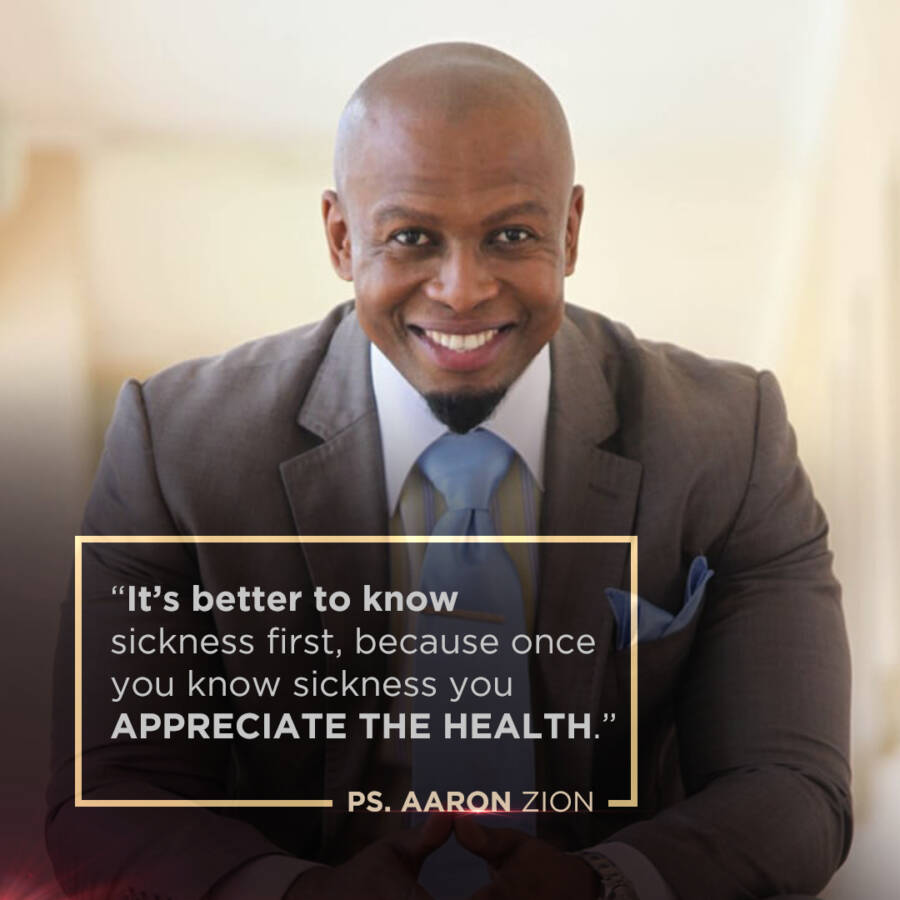 Pastor Lincoln Fero, who heads the Elijah Lincoln Ministries, is a Zimbabwean but lives in Pretoria. He thinks it’s easy to be with a woman but pretty challenging to find a wife. But he isn’t giving up on finding a wife just yet. Otherwise, he wouldn’t be on the show. 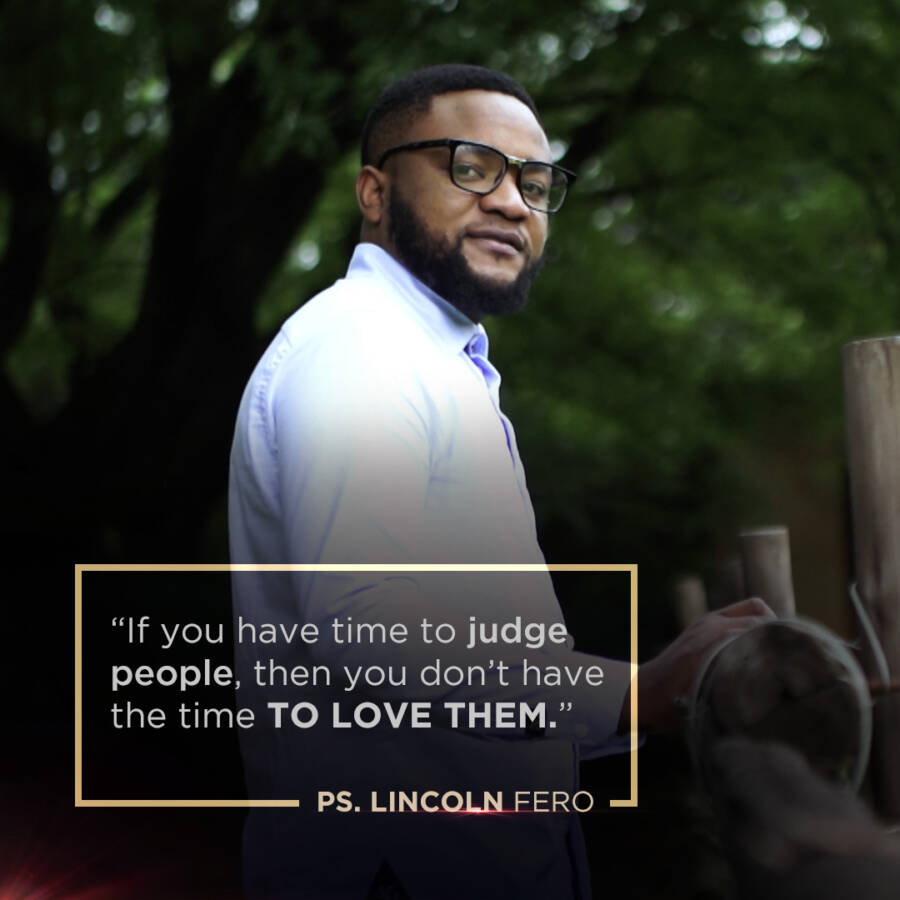 On the show, he’s met almost a dozen women but hasn’t made up his mind on any yet. And as he himself confessed, his inbox burns from hate mail from women who think he’s something else.

Knowing there is a reality show called Pastor Wants A Wife is one thing; knowing where and when to watch it is a different ball game. The show airs every Thursday at 8 p.m. it has been airing since April 2022.

The show is exclusive to the DStv network. Fans can watch it via Mzansi Magic (DStv Channel 161).

Maybe not quite fun…

Tags
Pastor Wants A Wife
John Israel A Send an email 15 July 2022
Back to top button
Close
We use cookies on our website to give you the most relevant experience by remembering your preferences and repeat visits. By clicking “Accept All”, you consent to the use of ALL the cookies. However, you may visit "Cookie Settings" to provide a controlled consent.
Cookie SettingsAccept All
Manage Privacy