Expectedly, in shows of this nature, you have several viewers rooting for one cast member o the other, expressing their views about almost everyone on the show. So while we wouldn’t want to discuss all members of the cast in this post, we’d bring you just one of them: Loveline Abinokhauno.

Known simply as Mrs Leo, Loveline Abinokhauno has already captured viewers’ attention, with many pointing to her as a controversial figure. In this article, we share some interesting facts about the reality show star. So, hop along! 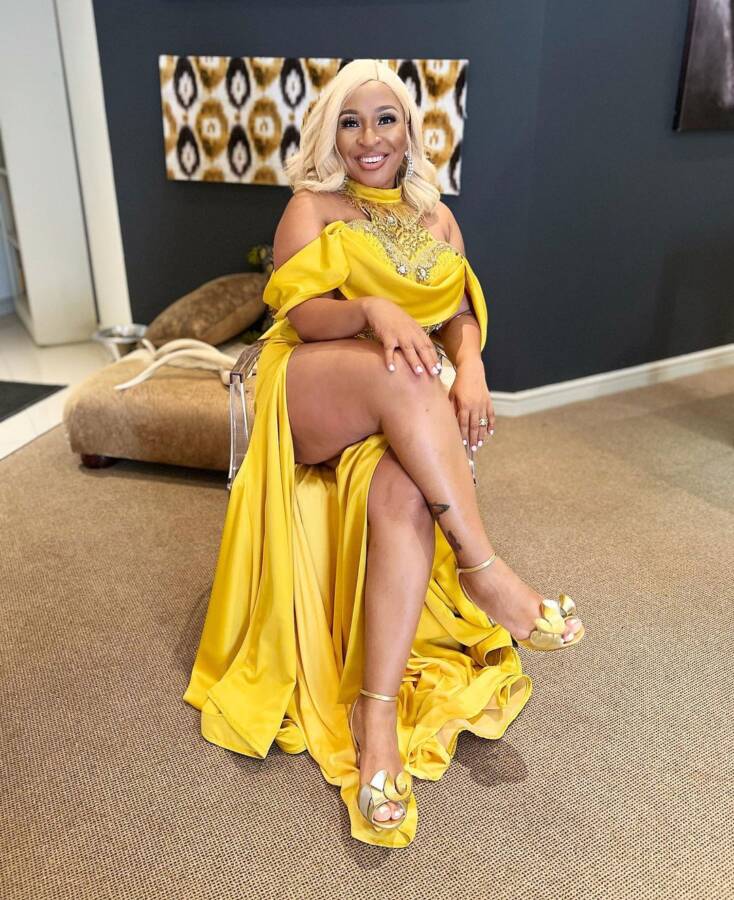 Most people don’t do things randomly. Their actions are backed with serious intent, and they go all in when they start. That’s precisely the case with Mrs Leo. Speaking on why she decided to join the cast, the reality star noted she wanted to set the record straight and debunk the rumours about her.

She has a lot to say about life, family, relationships and spirituality. And the opinions people have about her regarding these subjects might not reflect her in real life. So why not correct the crowd by Showing up for the Real Housewives of Durban? 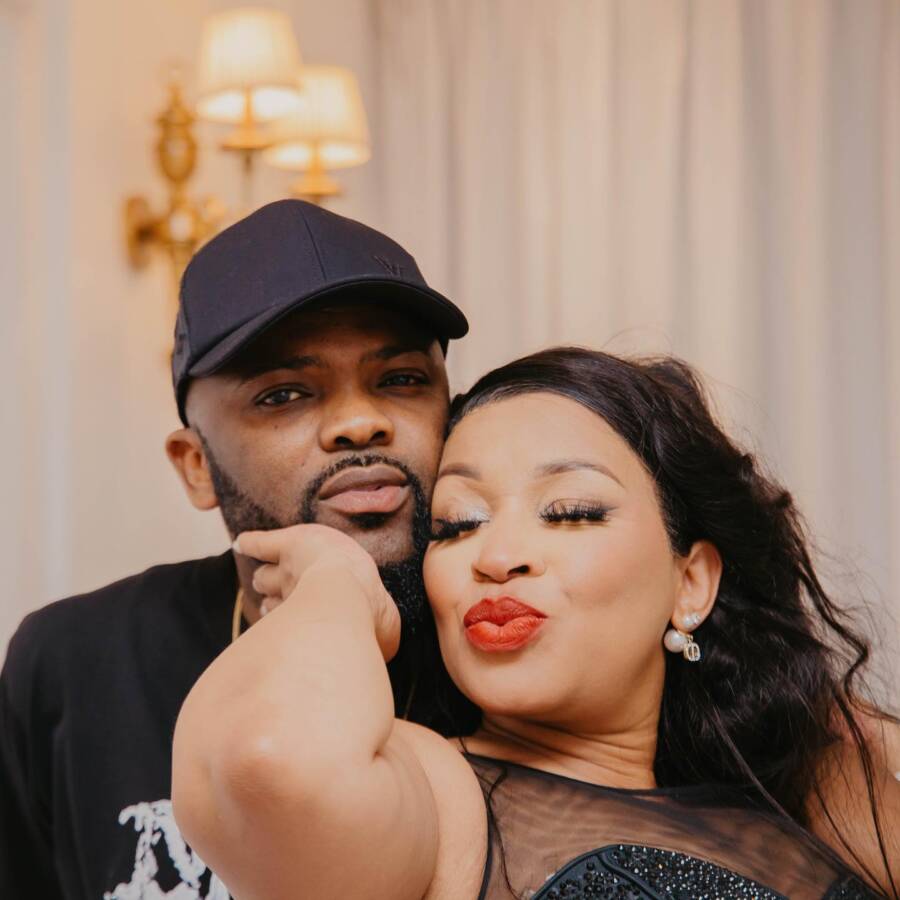 Not everyone fancies family or even having children. Mrs Leo is one shining exception. She loves kids and has never hidden that love. She’s been married for the past 14 years to a bloke in whom she’s well pleased, Innocent “Mr Leo.”

The couple is blessed with four children – three daughters and a son. The family shares a deep bond.

Mrs Leo might be in Cape Town at the moment, but she isn’t originally from the place. She merely settled down there and has since made a life for herself that many are envious of.

Years back,  pre-social media, influencing was not as extensive as it is today. However, that’s changed, and many people are making a killing from it. Mrs Leo is one such person. She’s a blogger and an influencer and doing quite well on the beat.

What did we miss? You can share those with us.

Tags
Mrs Leo
John Israel A Send an email 25 July 2022
Back to top button
Close
We use cookies on our website to give you the most relevant experience by remembering your preferences and repeat visits. By clicking “Accept All”, you consent to the use of ALL the cookies. However, you may visit "Cookie Settings" to provide a controlled consent.
Cookie SettingsAccept All
Manage Privacy